Difference between revisions of "Plessey Avionics and Communications" 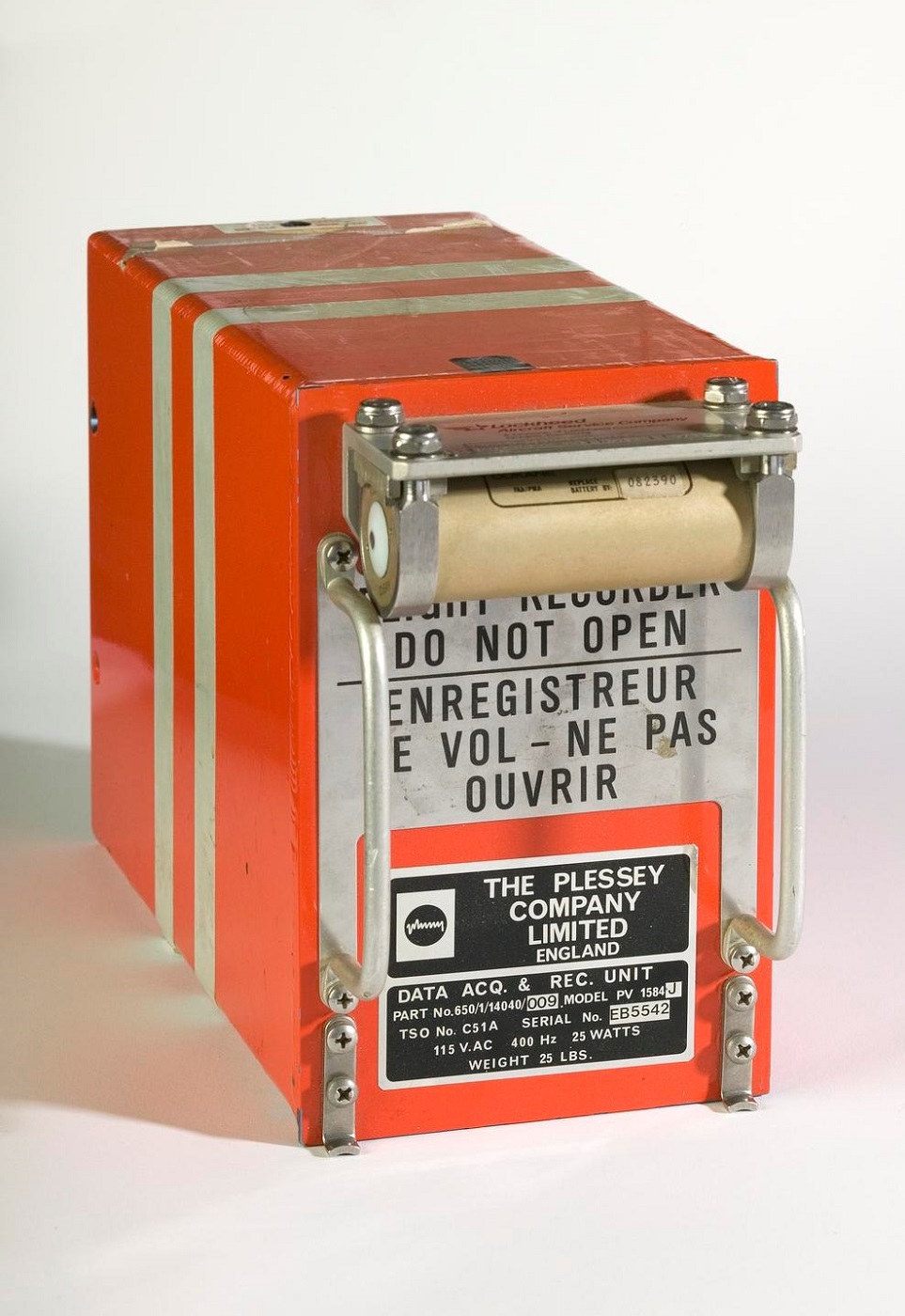 N.B. this is part of Plessey Co

1973 Plessey Avionics and Communications was at Upminster, Essex[5]

1986 Plessey Avionics, of Havant, announced the Plessey Automatic Launch Test Facility would be installed at all RAF stations to check every aircraft's friend/foe identification system was working at take-off[7]

1989 Plessey Avionics announced a computer-based inflight entertainment and telephone system which it was offering to major airlines with no capital expenses by the airlines and profits shared; the idea has originated with a company called Candlestar and had evolved from military hardware[8]