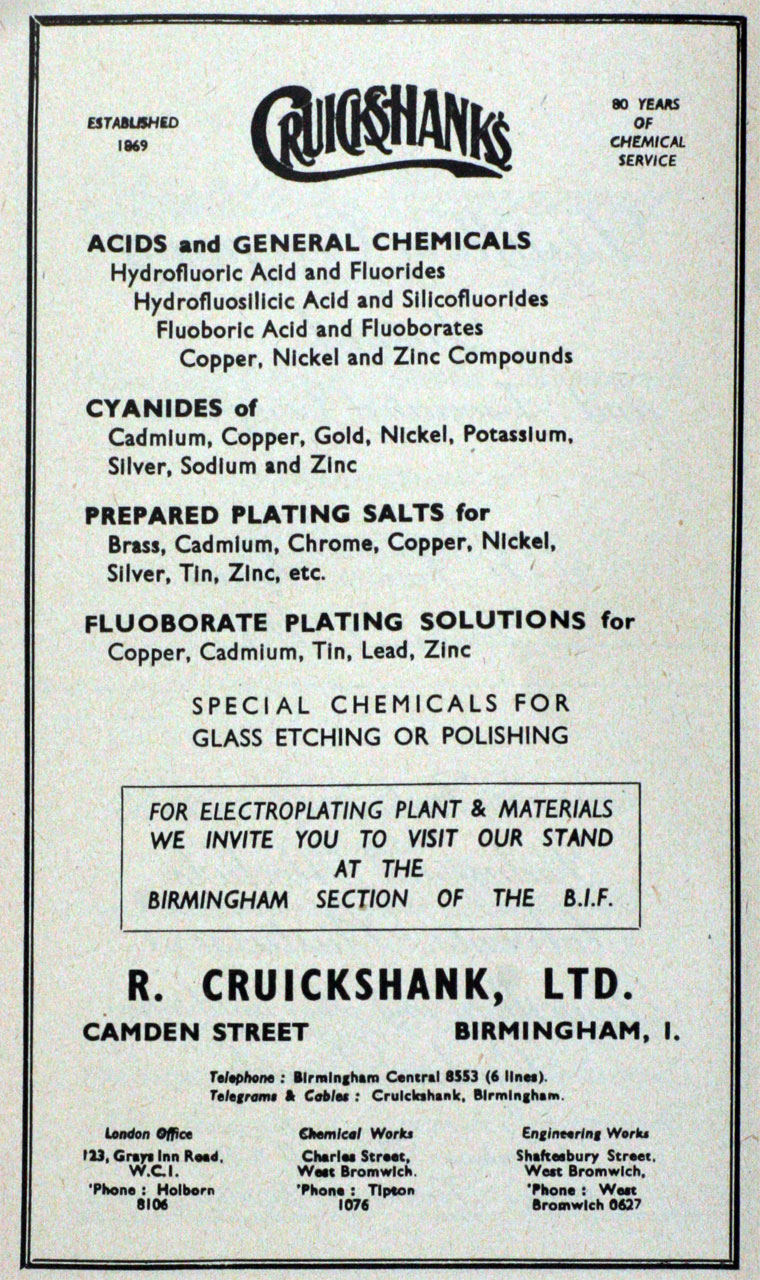 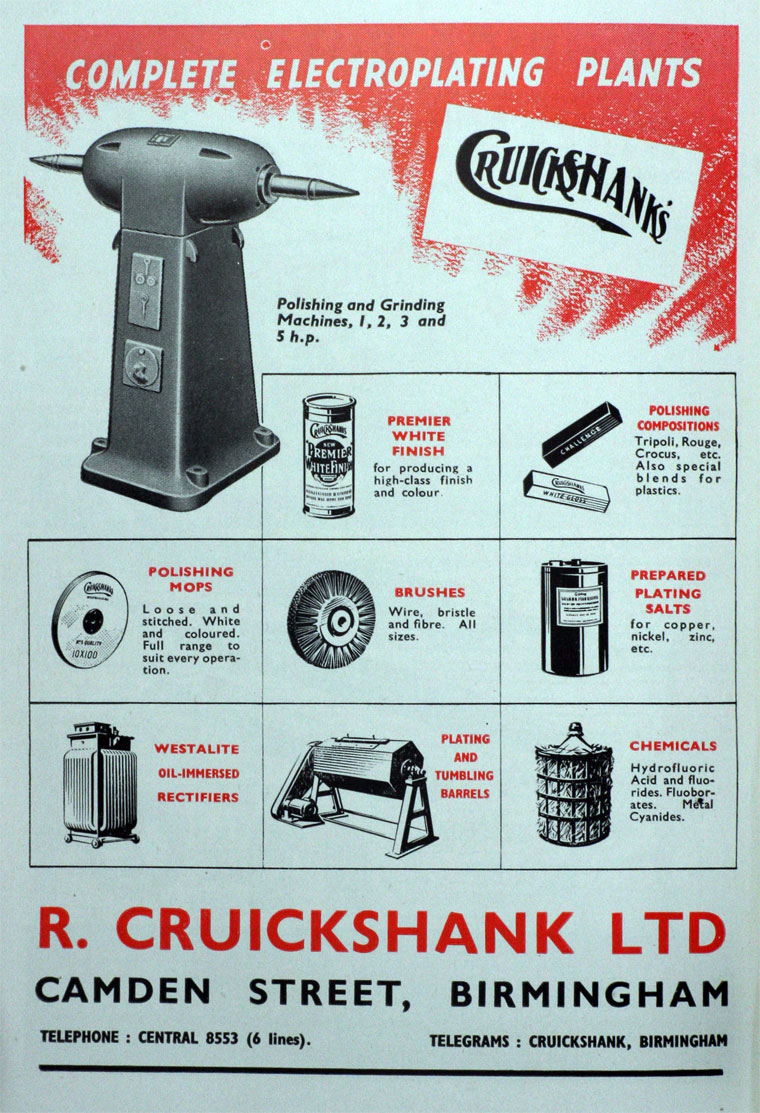 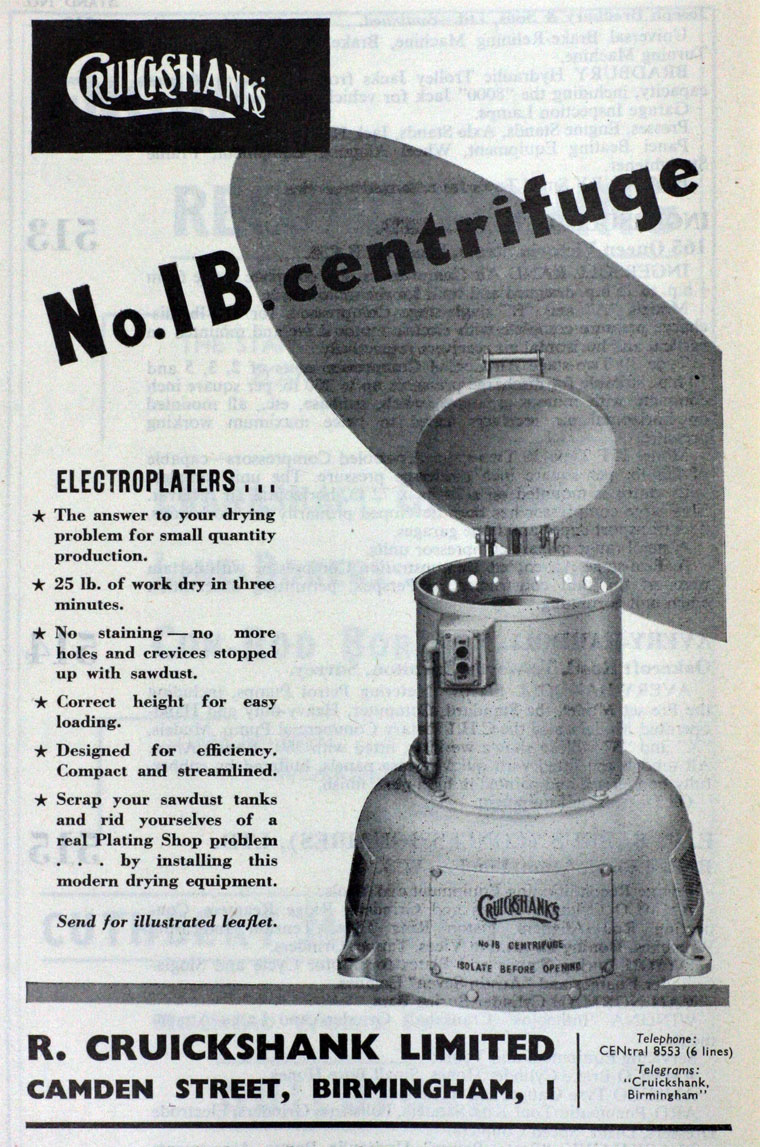 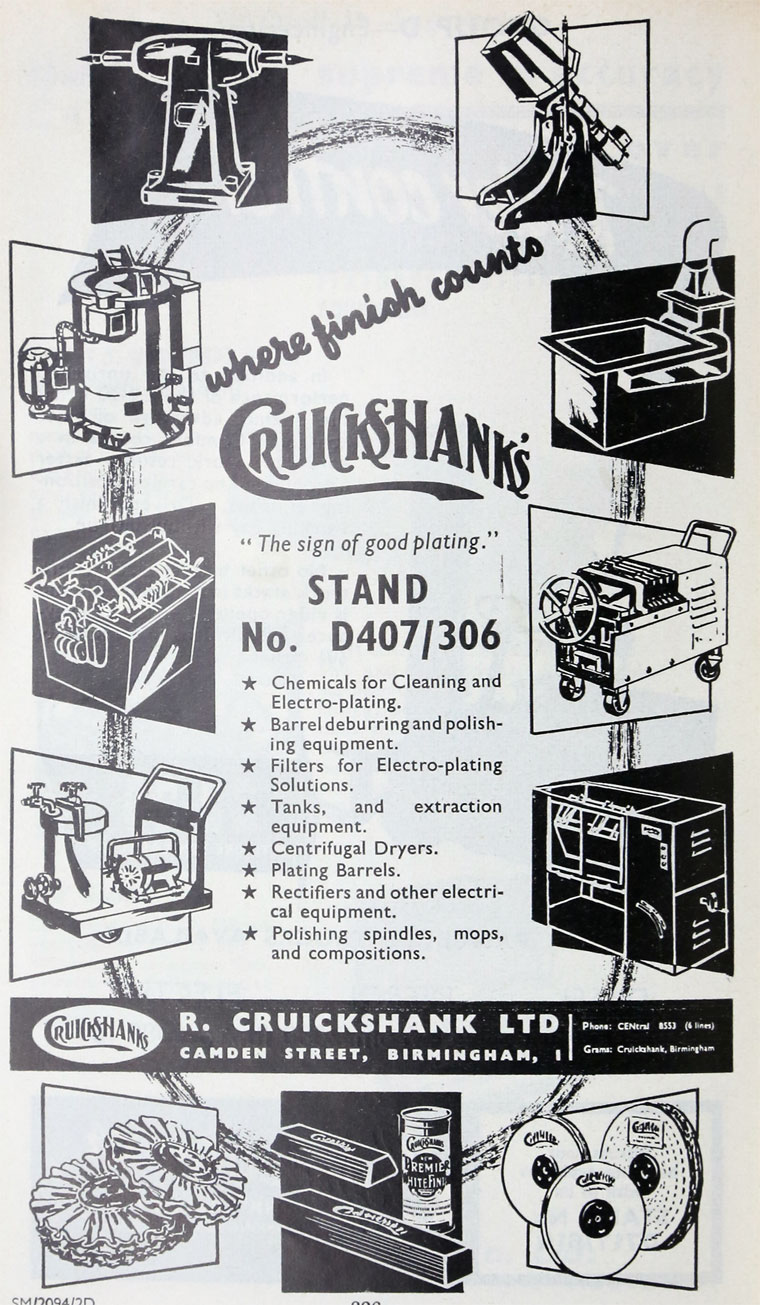 A joint venture between Atochem and Eglehard Corporation in 1991 forms M&T Harshaw.

Atotech is founded in 1993, when Elf Aquitaine merges its Elf Atochem and M&T Harshaw operations with Schering`s electroplating division in 1993.