1869. Haymaker and Horse-Rake at the Manchester Show. 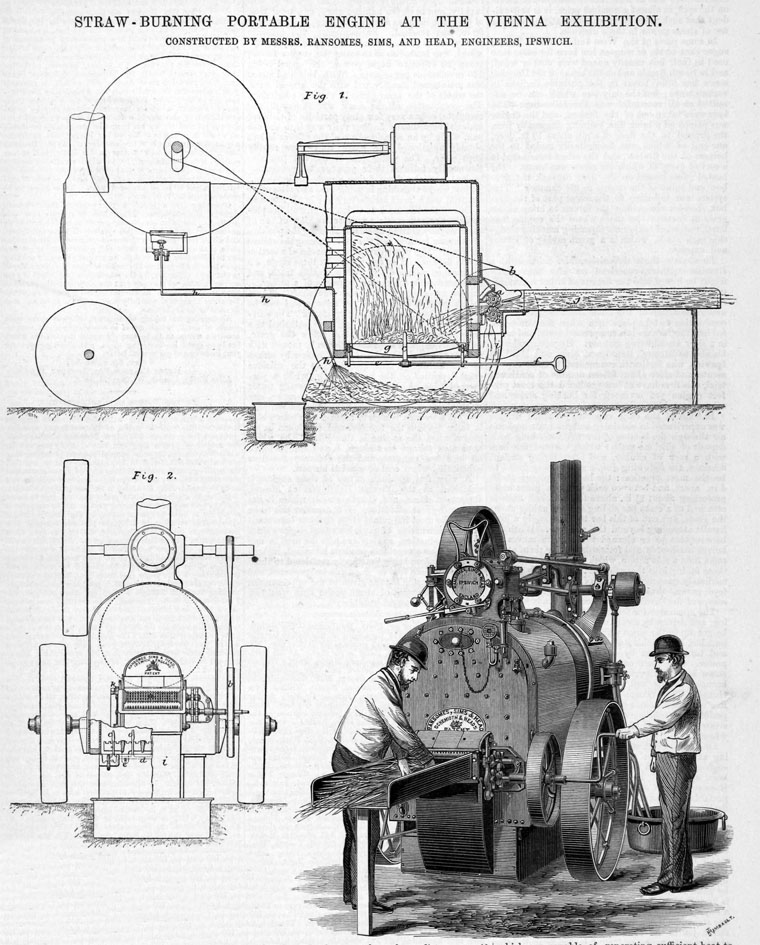 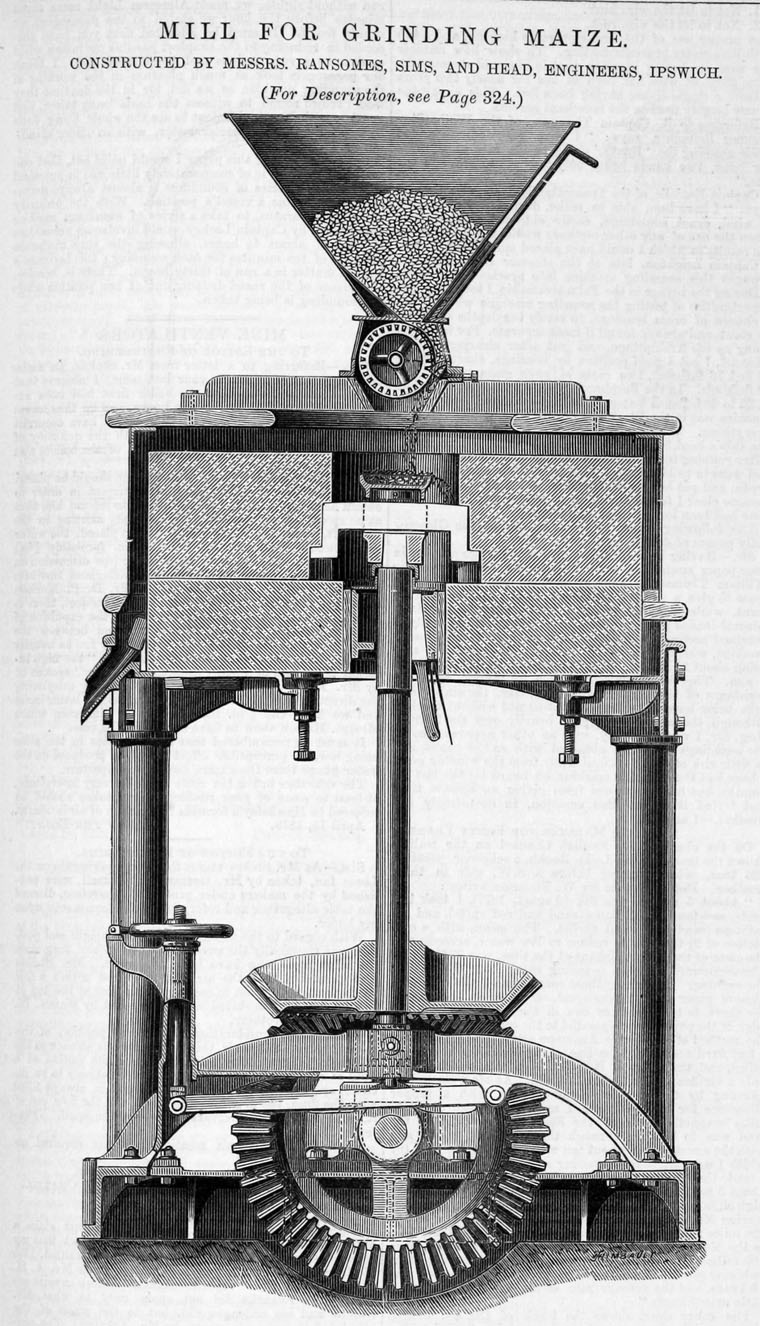 Genealogy of the Company

1869 Four engineers J. A. Ransome, R. J. Ransome, R. C. Rapier and A. A. Bennett left the company by agreement to establish a new company, Ransomes and Rapier, on a site on the River Orwell to continue the business of railway equipment and other heavy works.

1871 The manufacture of their food-preparing machines was taken over by R. Hunt and Co, of Earls Colne, which allowed room for the expansion of the main sections of the business.

1872 A lawnmower works was opened.

1877 Trademarks were registered for the company, which at that time was known as Ransomes, Sims and Head of Orwell Works, Ipswich.

1880 Around this time the name was changed to Ransomes, Head and Jefferies and presumably John Jefferies became a partner