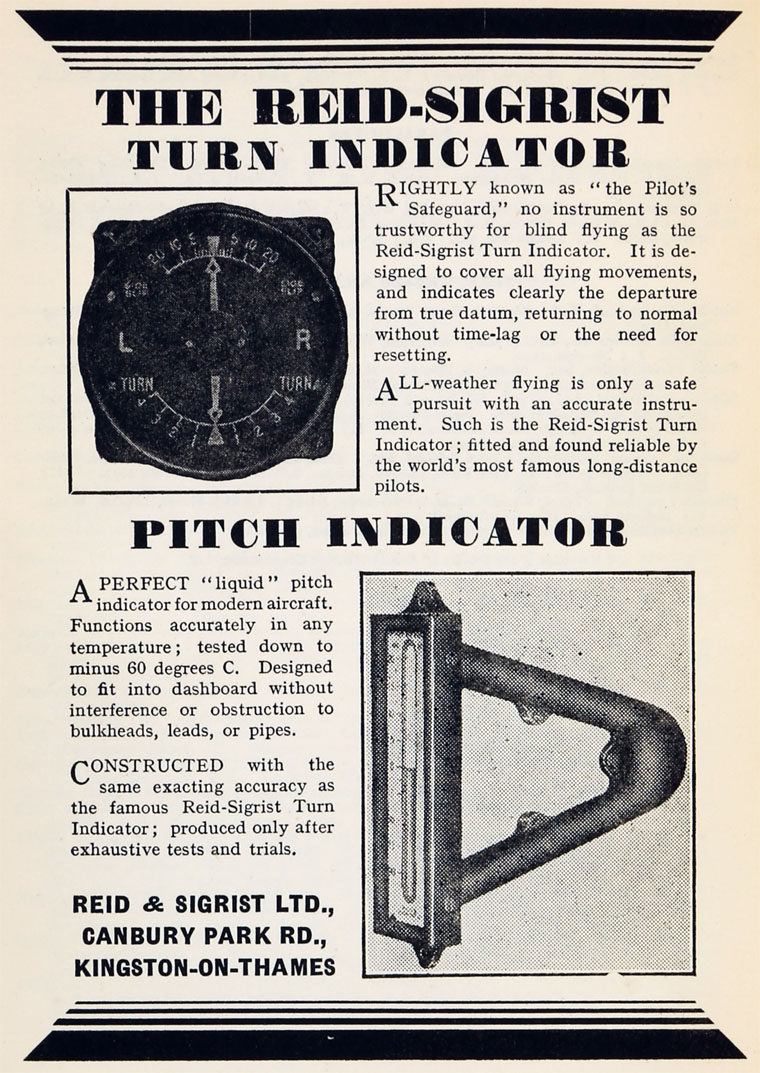 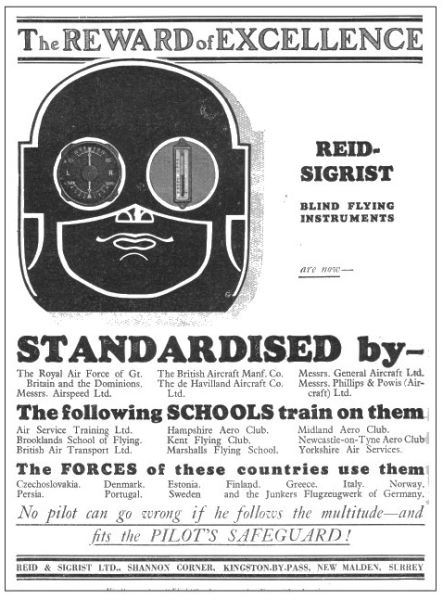 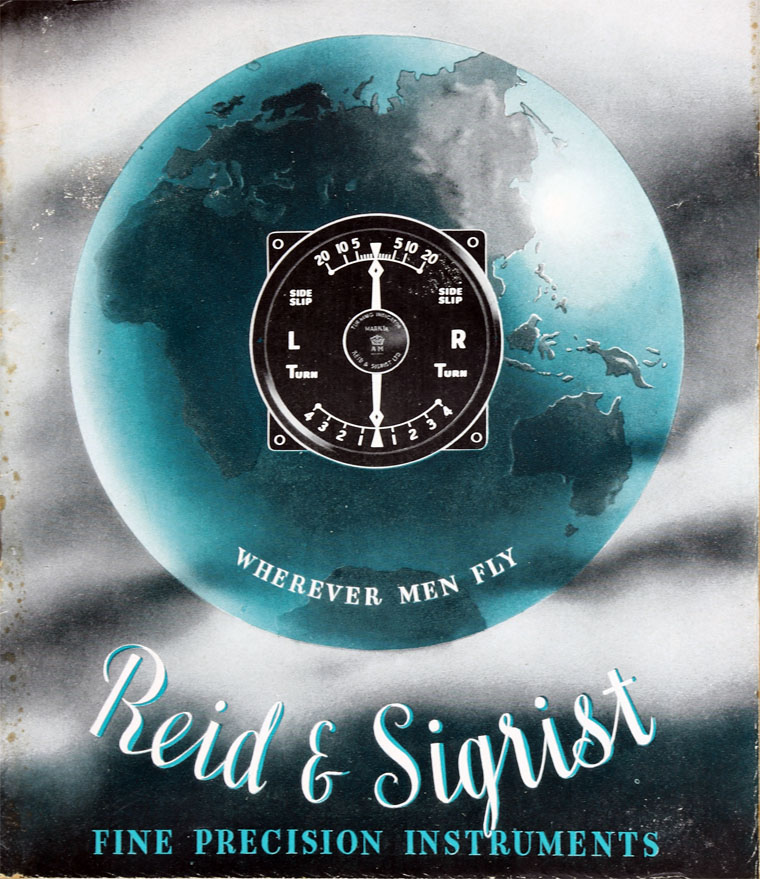 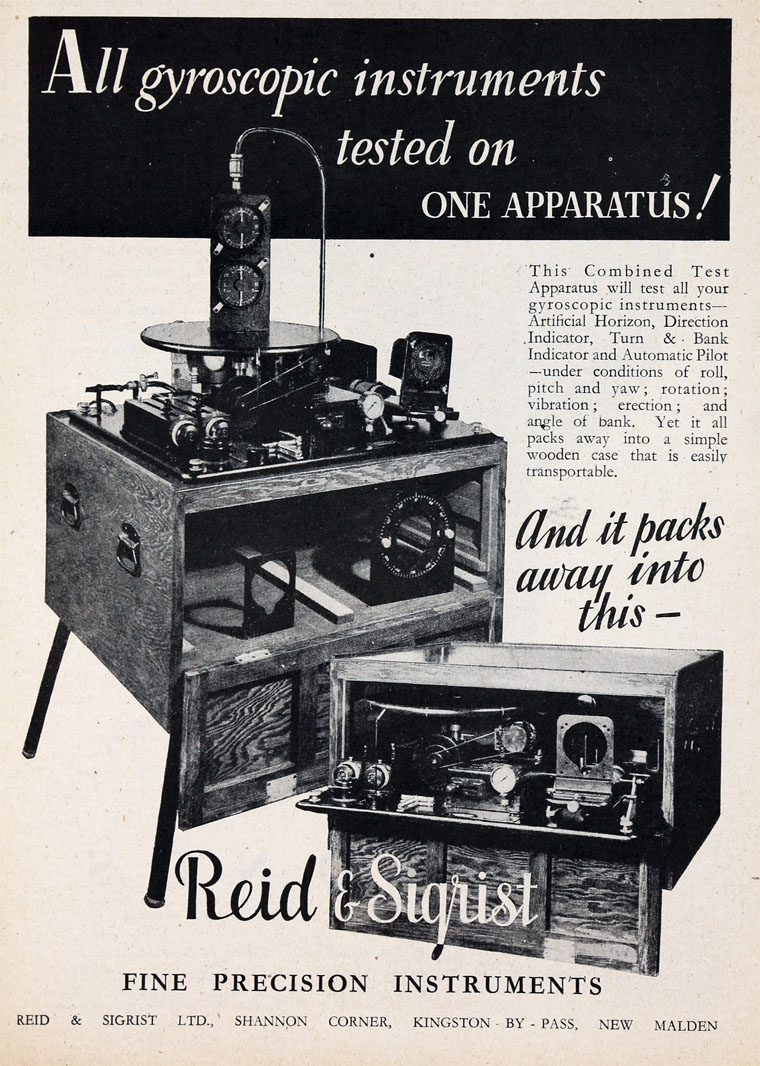 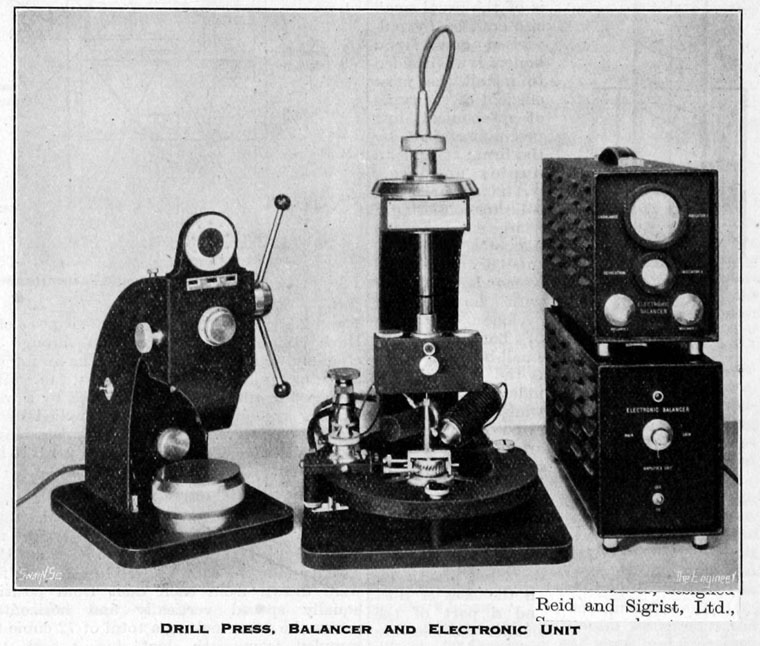 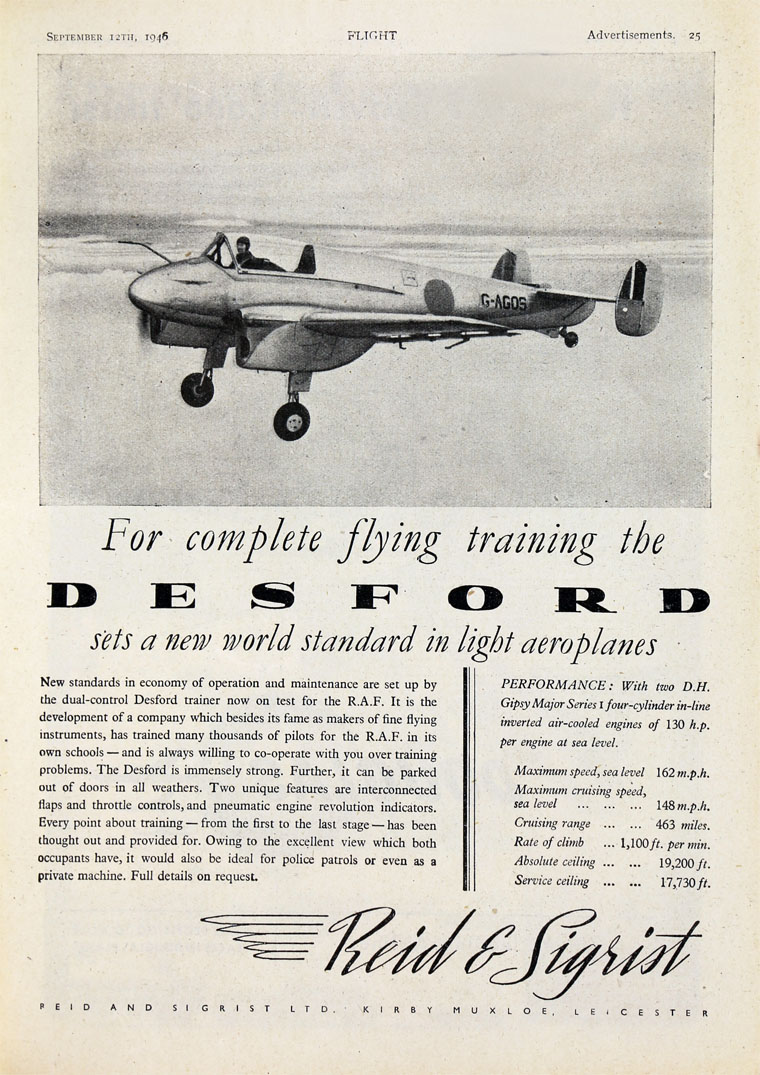 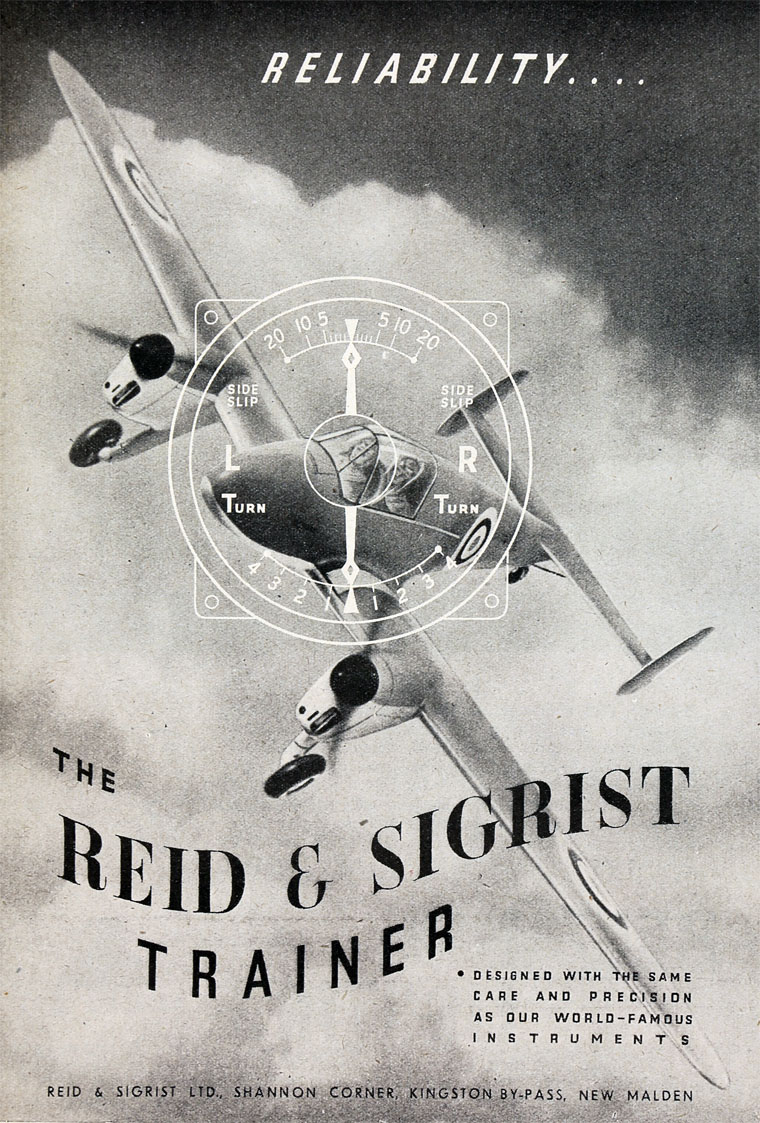 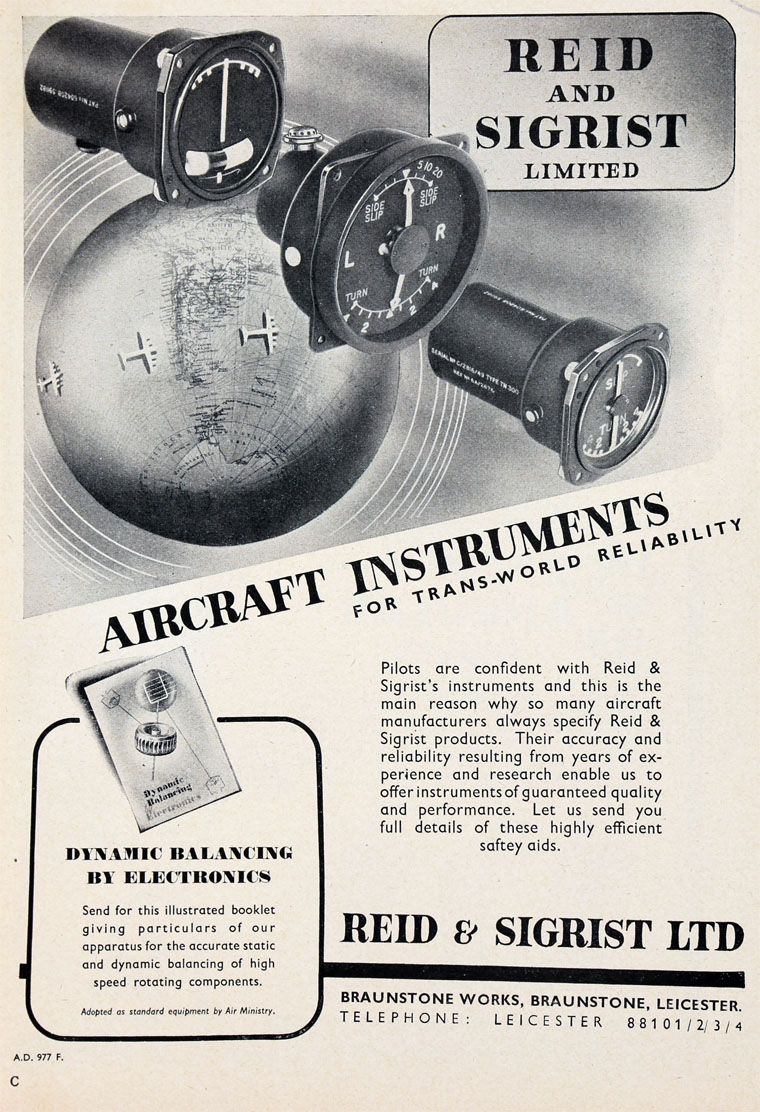 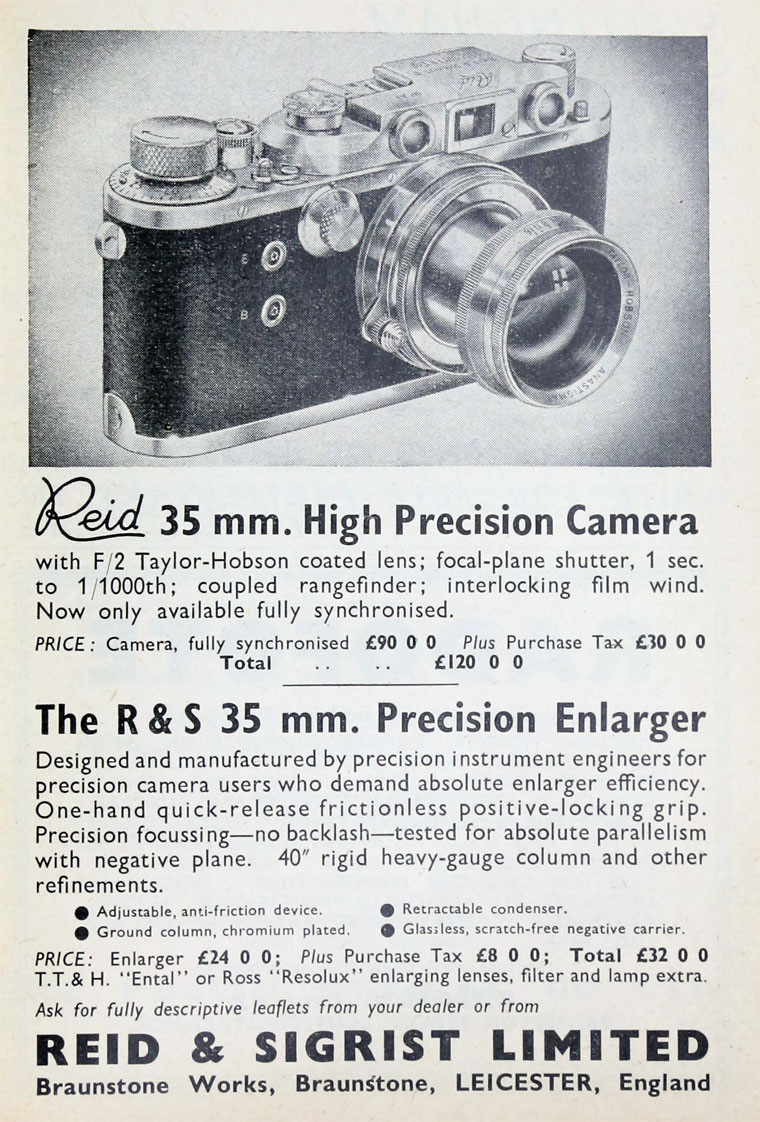 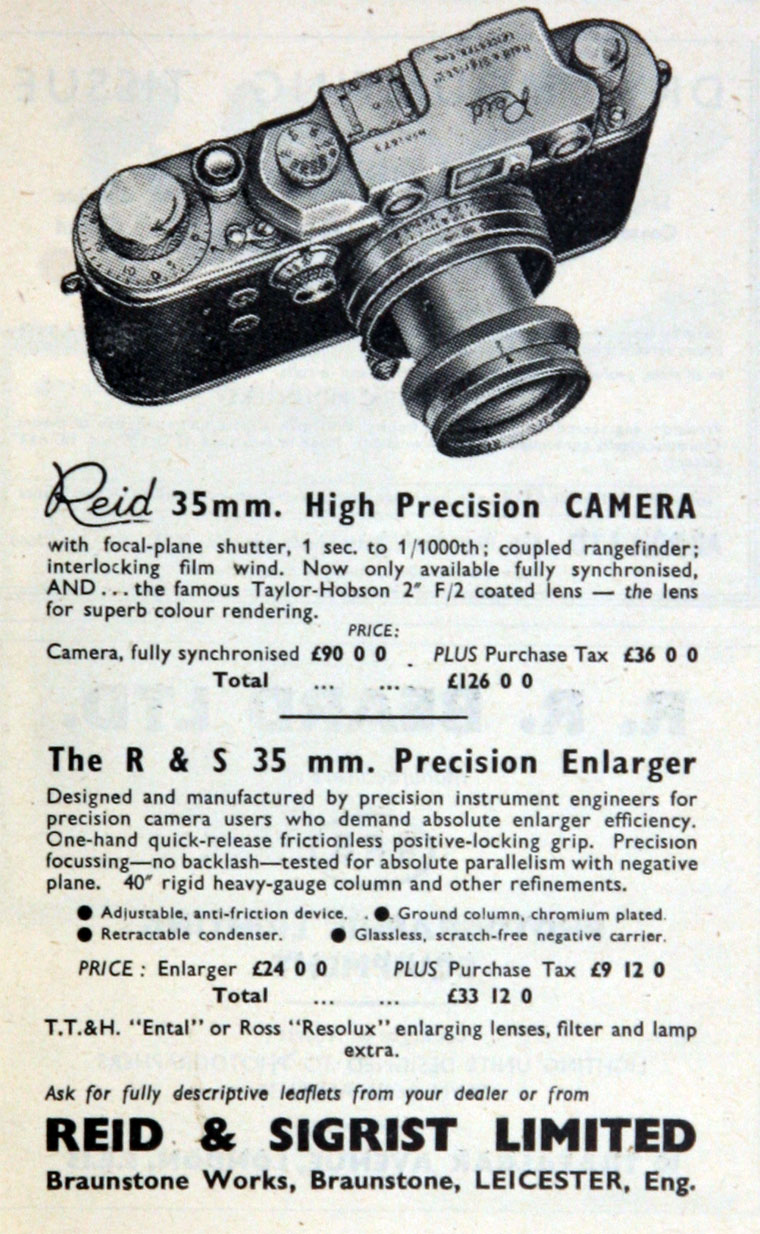 1927 Reid and Sigrist Ltd was set up by Major G. H. Reid and Frederick Sigrist, as a manufacturer of precision instruments, including those for aircraft.

1945 The Allies confiscated all German patents under the Control Council Law of October, and subsequently, made them freely available.

1946 Having studied plans and parts for the pre-war Leica lllb, Reid made a number of prototypes.

1947 The Reid camera was announced in the British Journal of Photography. Due to government interference, and problems with subcontractors, no cameras reached the market for a few years.

Reid I and Reid II cameras were simplified versions of the Leica III.

1958 Reid I introduced. Although advertised as available to the general public, it was aimed specifically at government bodies (military and police).

1964 Production of cameras ceased; tools and spares were sold to A. W. Young of London.

1970 Decca closed down the camera-making activity.