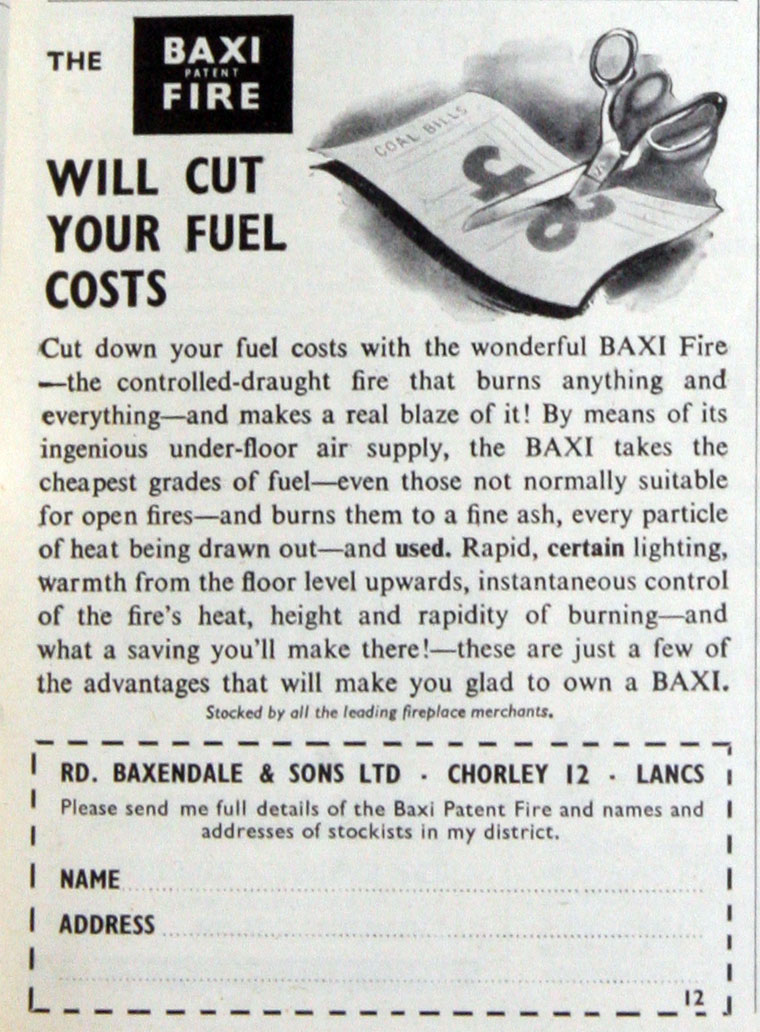 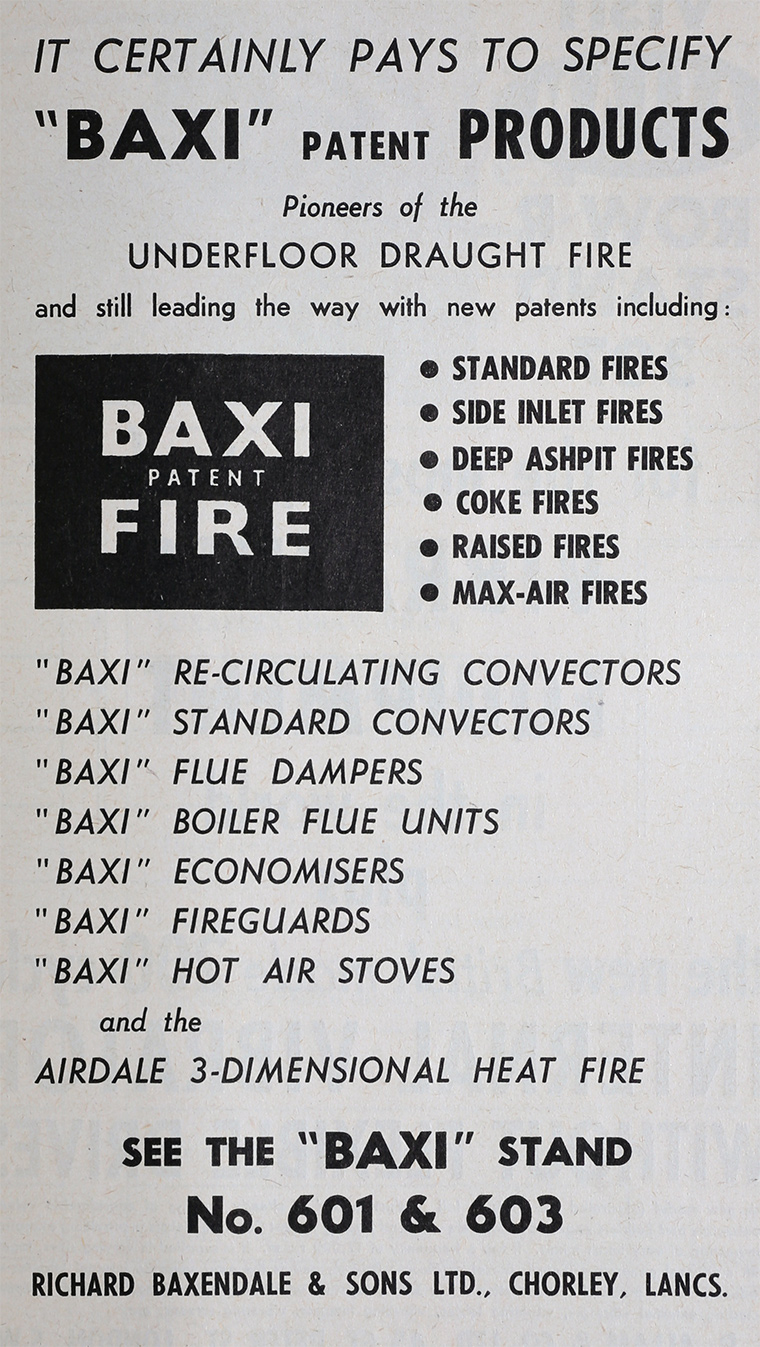 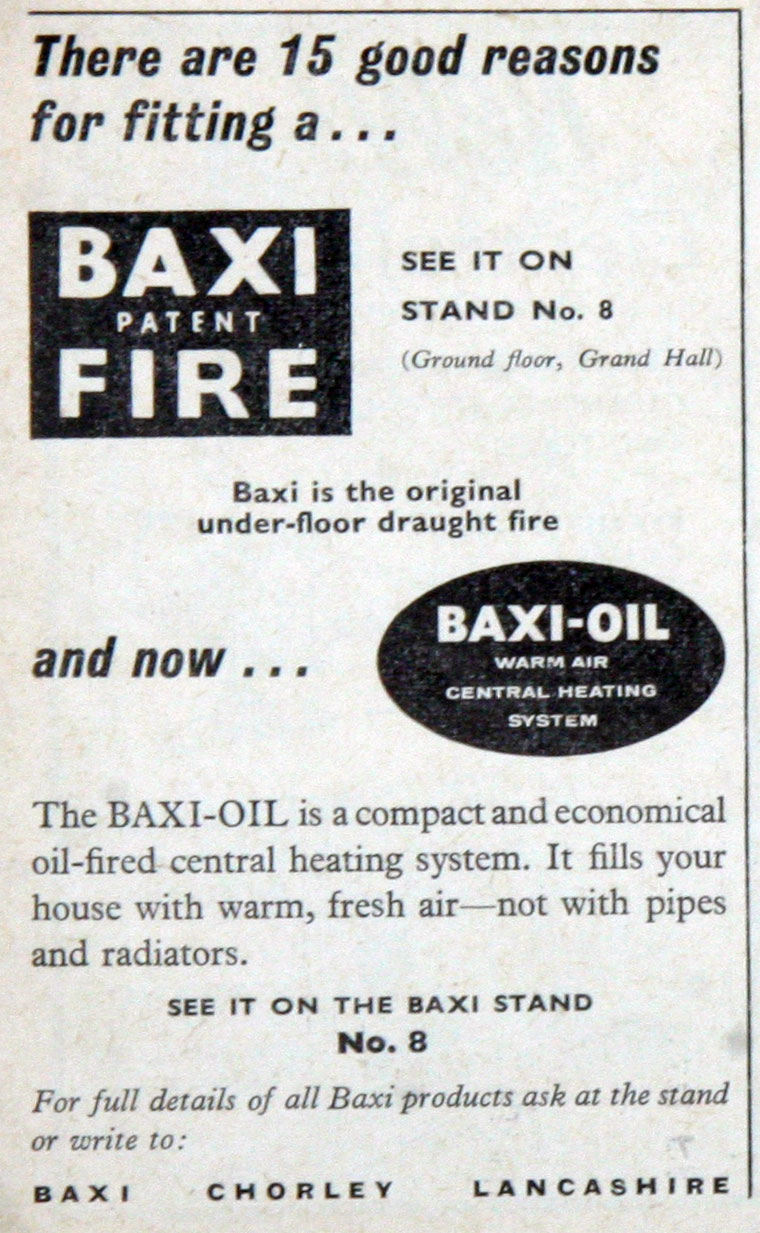 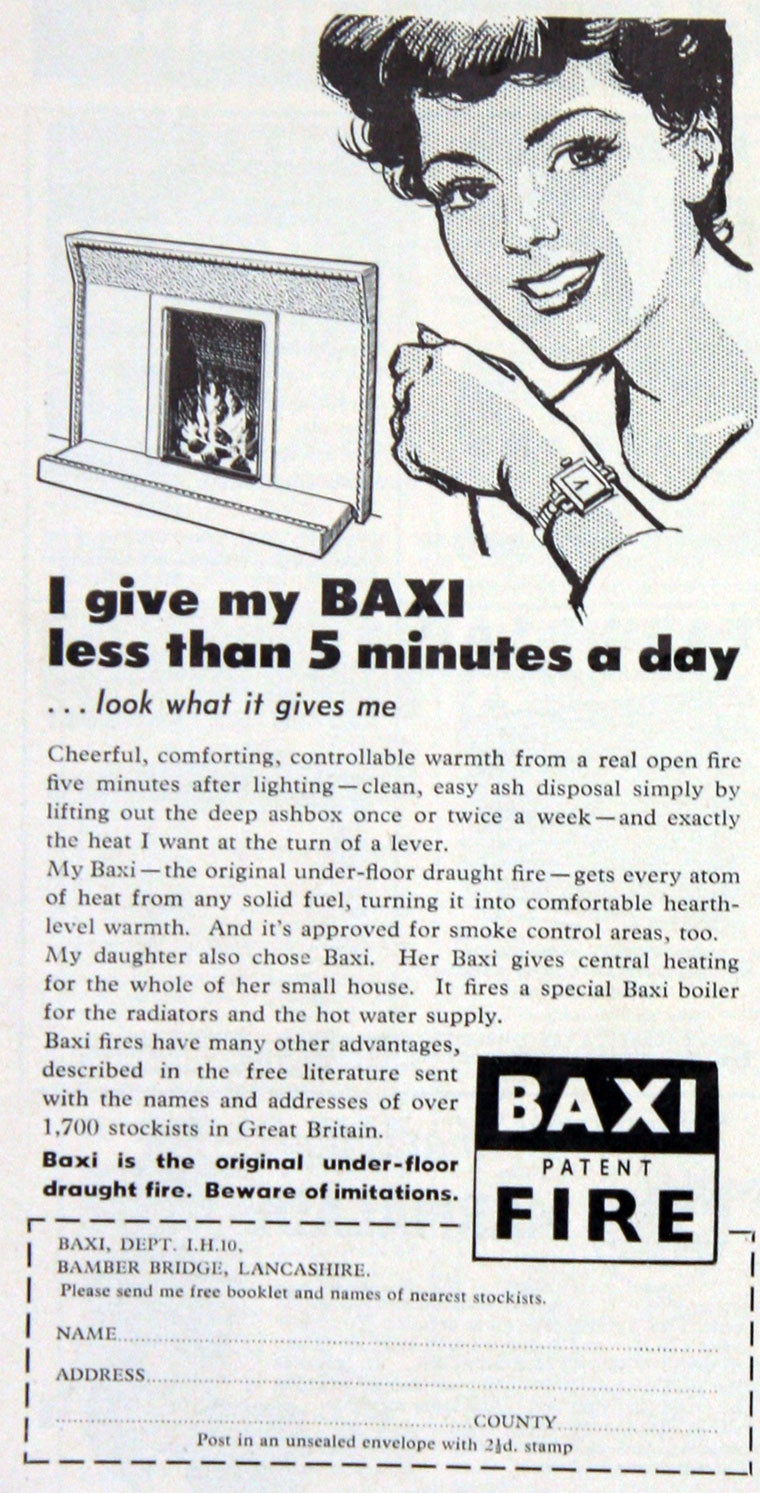 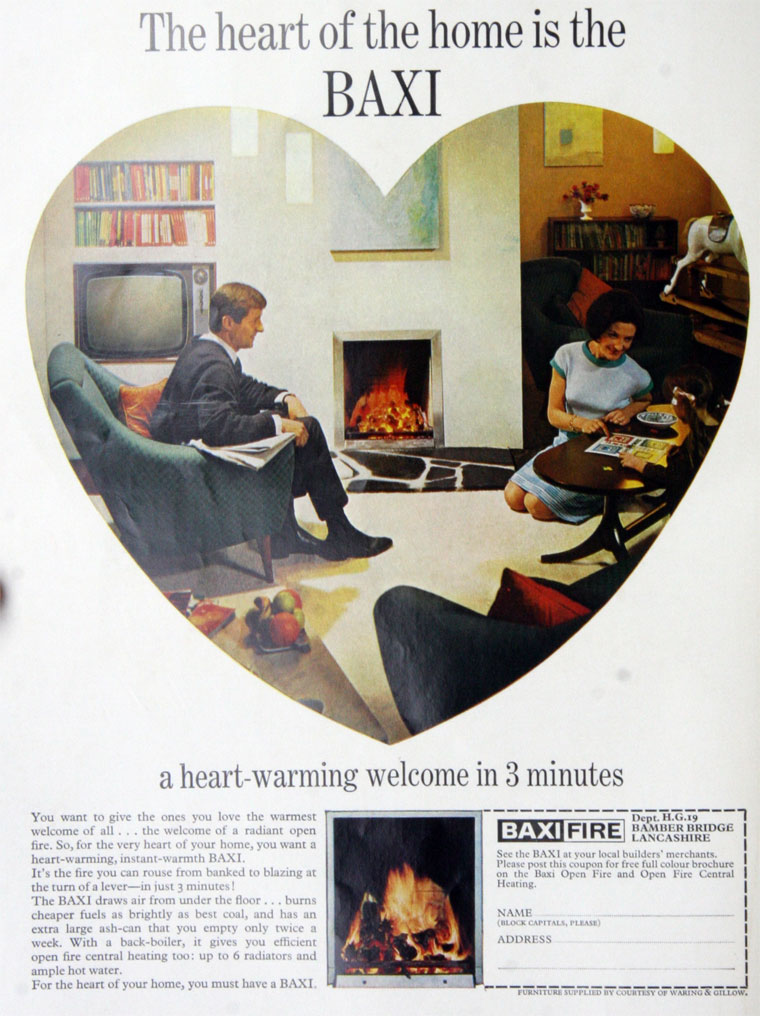 Maker of Baxi back boilers

1982 Maker of domestic heating appliances and lawnmowers; the dry cleaning business was sold; the ownership of the business was vested in an Employee Trust[4]

2000 The Partnership transferred the trading business to Baxi plc

2000 The Baxi company was acquired by Electra Partners and Candover Investments; Kidde acquired a 25 percent stake in Baxi when Kidde was spun out of Williams. Baxi's headquarters were in Derby; it was combined with Newmond which had been acquired previously by Candover and Electra[6]

2013 Baxi Technologies was in liquidation[8]