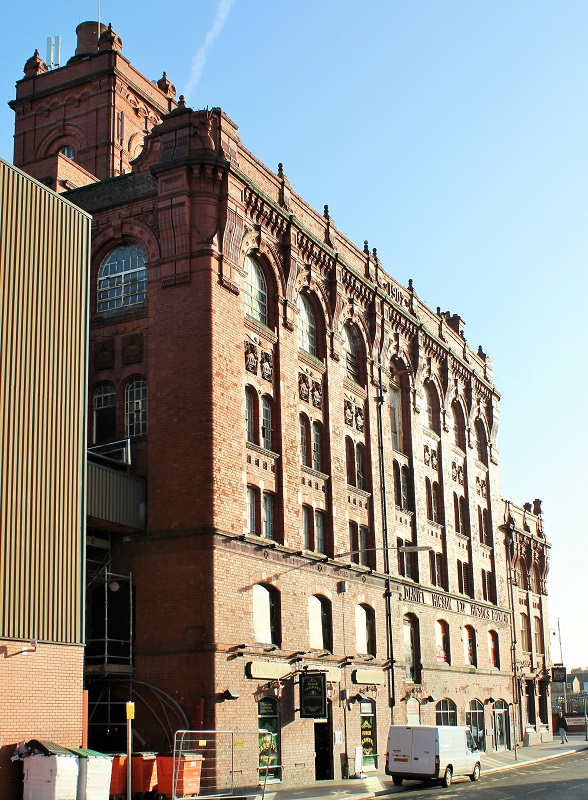 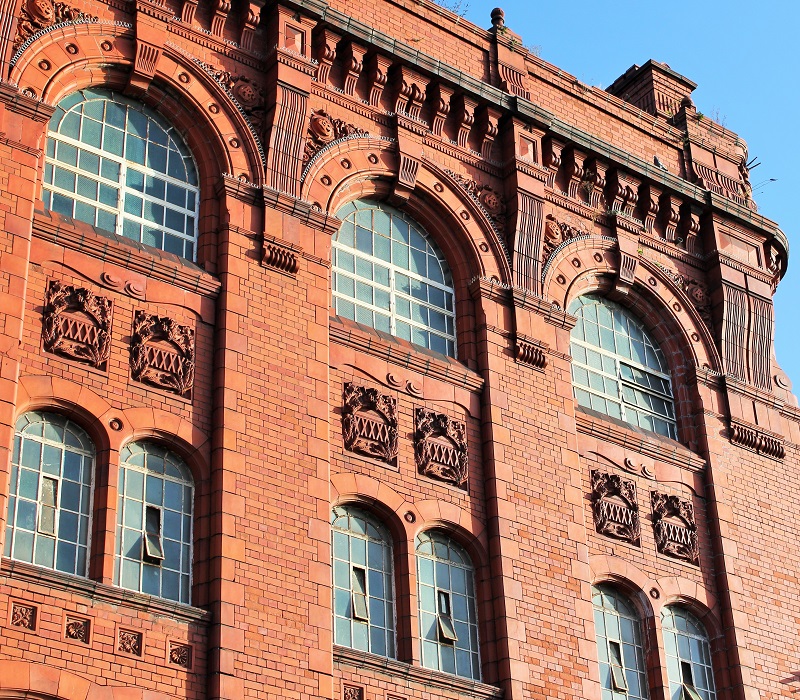 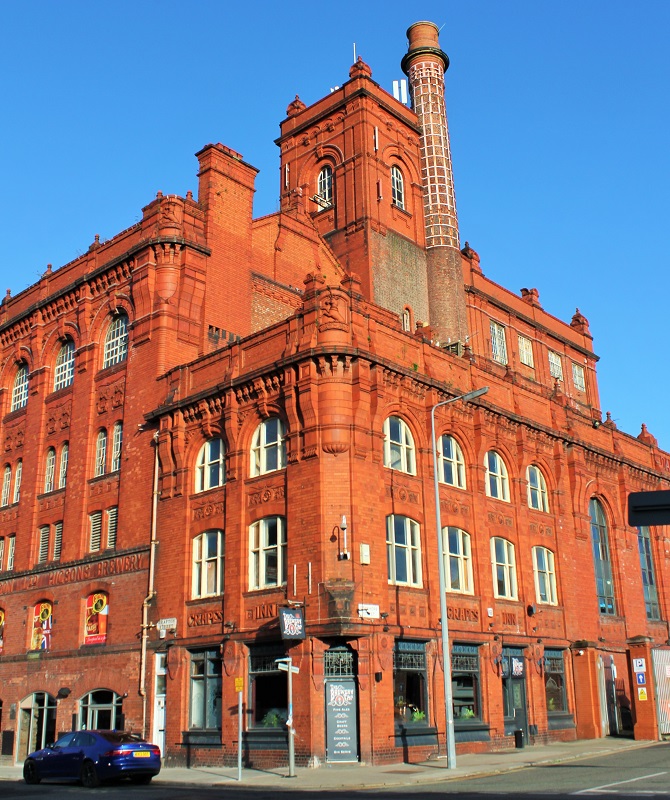 The Grapes - the brewery tap 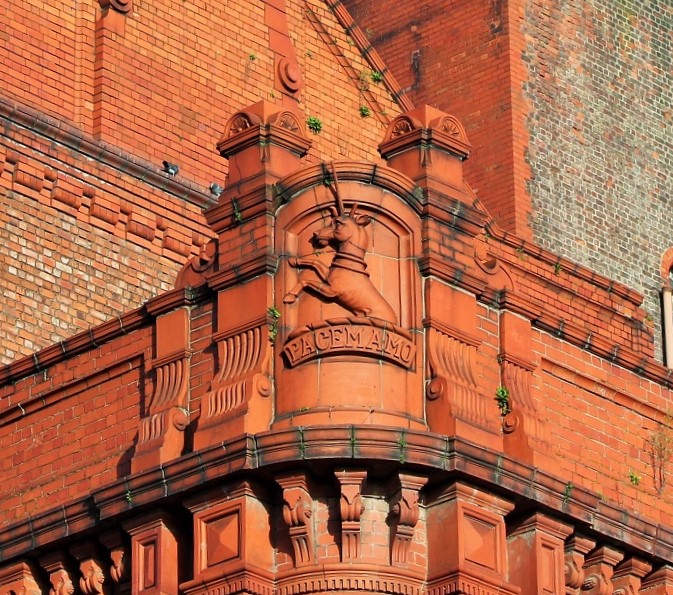 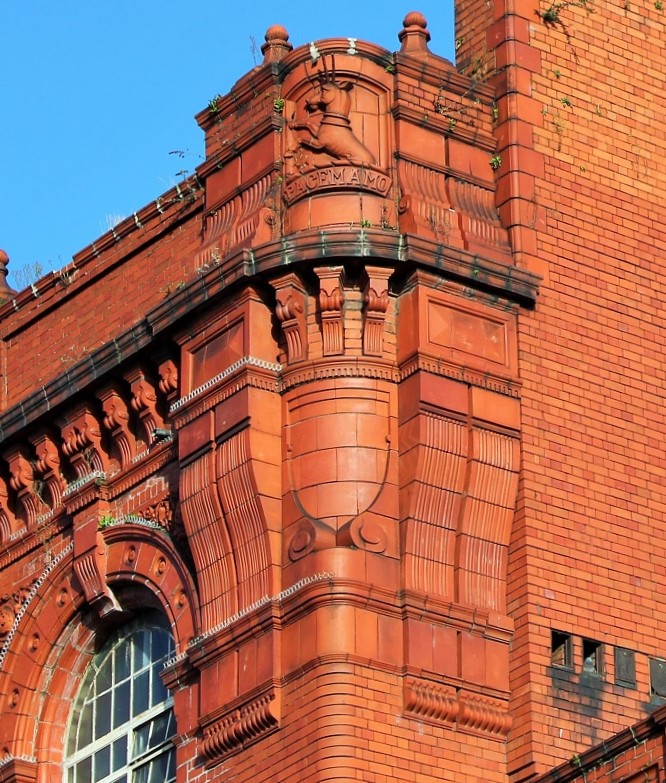 1850 Established by Robert Cain, an Irish immigrant, at age 24 when he bought a small pub in Limekiln Lane and started brewing his own ales.

By 1858 Robert Cain was able to buy an old established brewery site on Stanhope Street.

c.1883 Robert Cain had built 200 pubs on Merseyside, including three of the most gloriously extravagant pubs in Britain: The Philharmonic, The Vines and The Central. He had also built himself a palatial mansion set in six acres of grounds.

1887 Started work on a new red brick brewery with an ornate tower.

1911 Cains was merged with Walkers of Warrington, becoming Walker Cains, and production was switched to Warrington.

1990 the Stanhope Street brewery was re-opened by The Danish Brewery Group and re-named Robert Cain & Co Ltd but tight margins brought it to the brink of closure again in 2002.

2002 The Stanhope Street brewery was acquired by the Dusanj brothers.

2008 The company was placed in administration.

2020 'Cains Brewery Village' is being developed on the site.

The fine earthenware facade on Stanhope Street bears the date 1902 and the discrete monogram RC. The words Daniel Higson Ltd. Higson's Brewery also appear on the facade, presumably added after 1923 (when the brewery was sold to Higson's). The date 1887 appears in the courtyard, and 1883 over an office door.