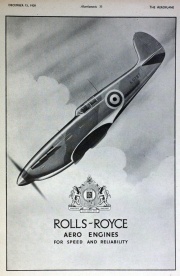 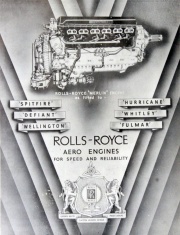 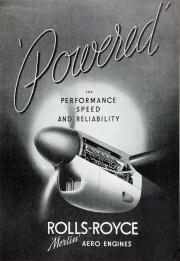 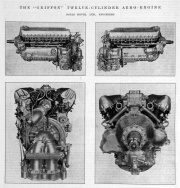 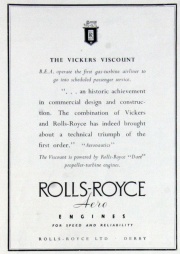 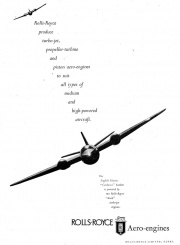 1960 Arrangement with Continental Motors Corporation to licence the Continental piston engines. Rolls-Royce would supply Beagle with Rolls-Royce/Continental engines for its new aircraft[3]

1974 The first industrial RB 211 gas turbine engine began powered tests at the company's Industrial and Marine Division at Ansty. The second was under construction for test while the third will be shipped out in the Autumn to Canada for a gas pumping installation.[5][6]