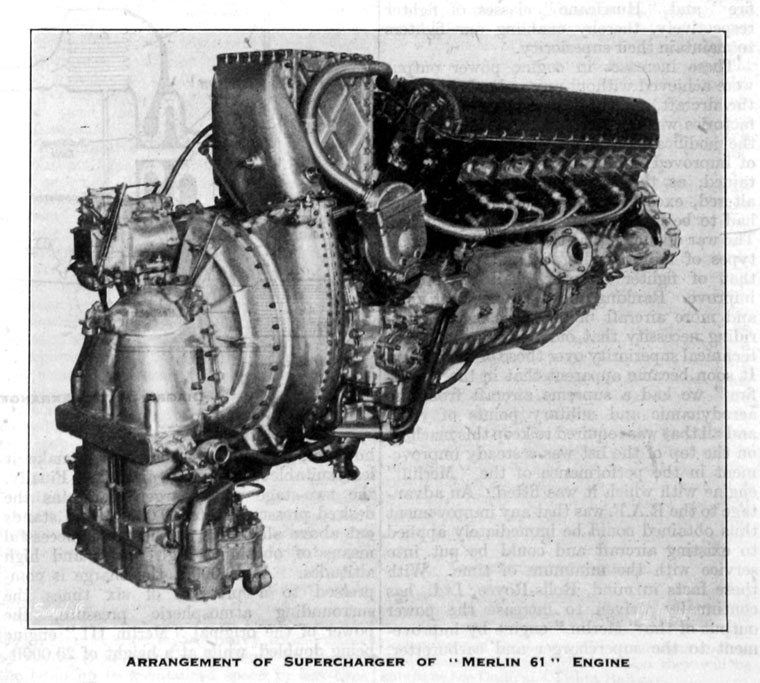 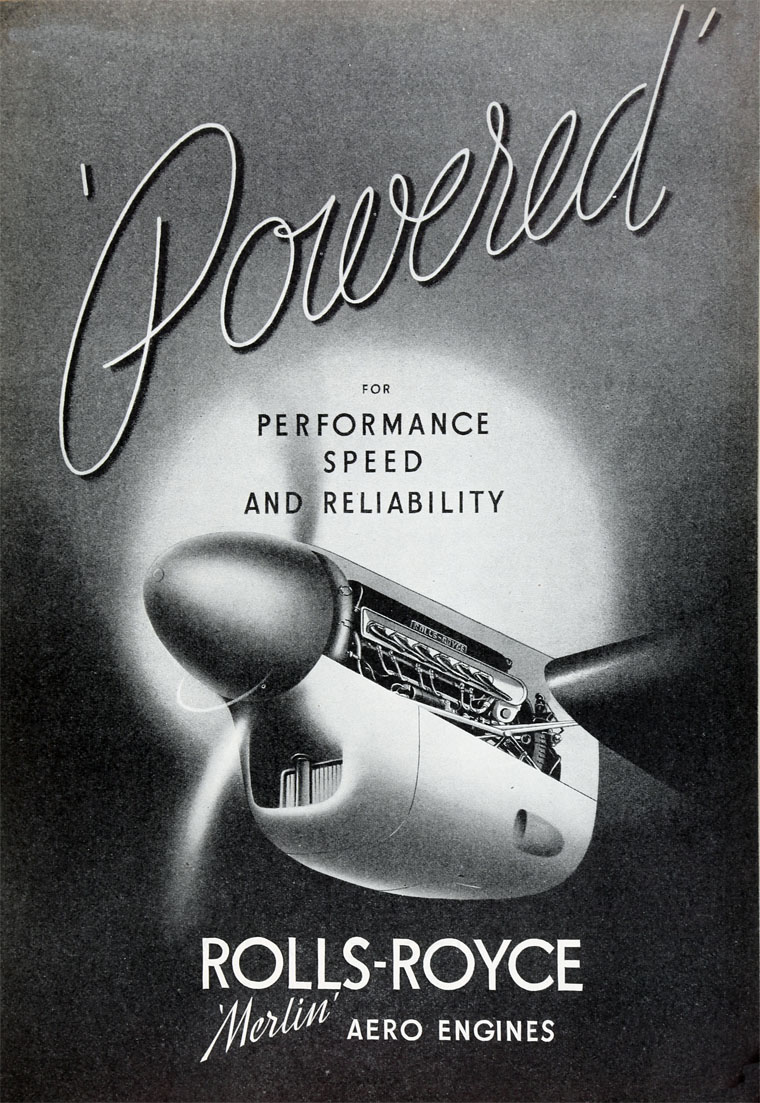 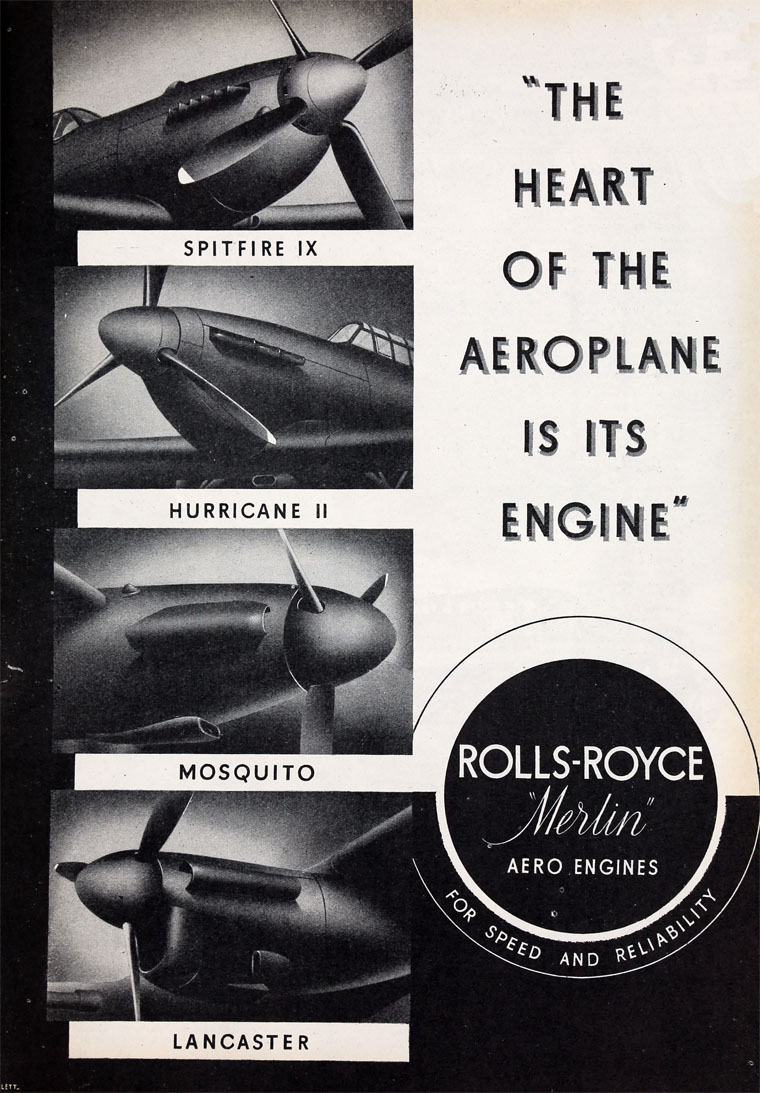 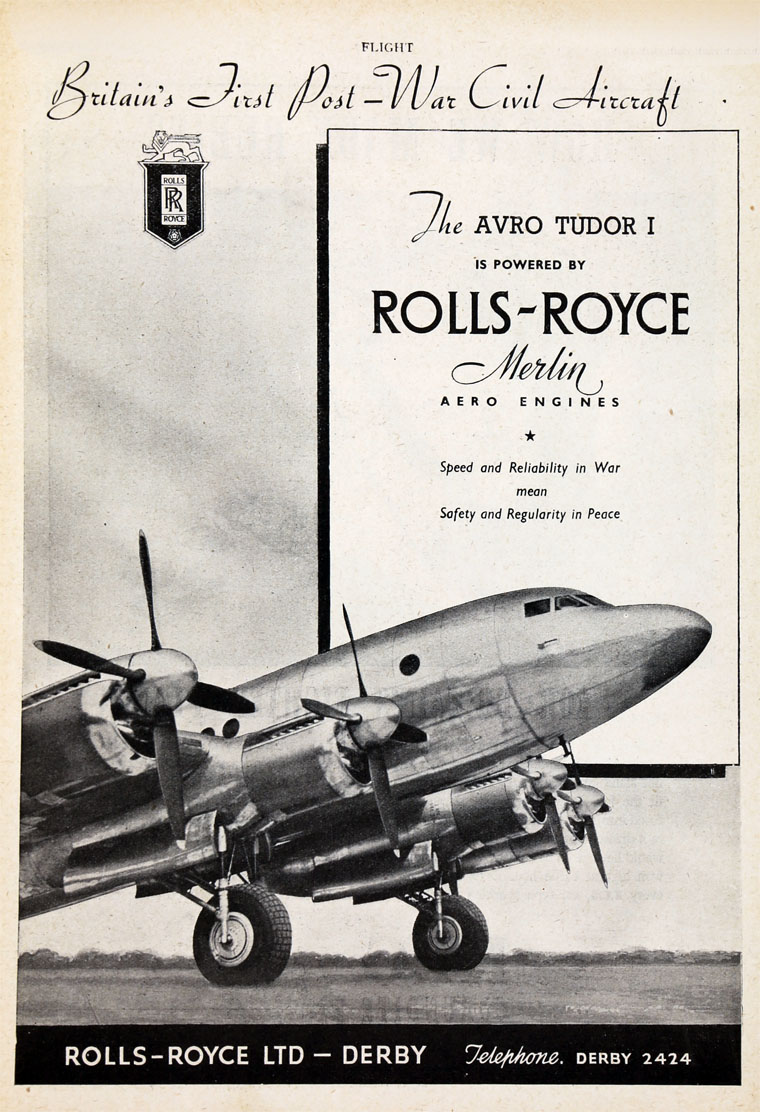 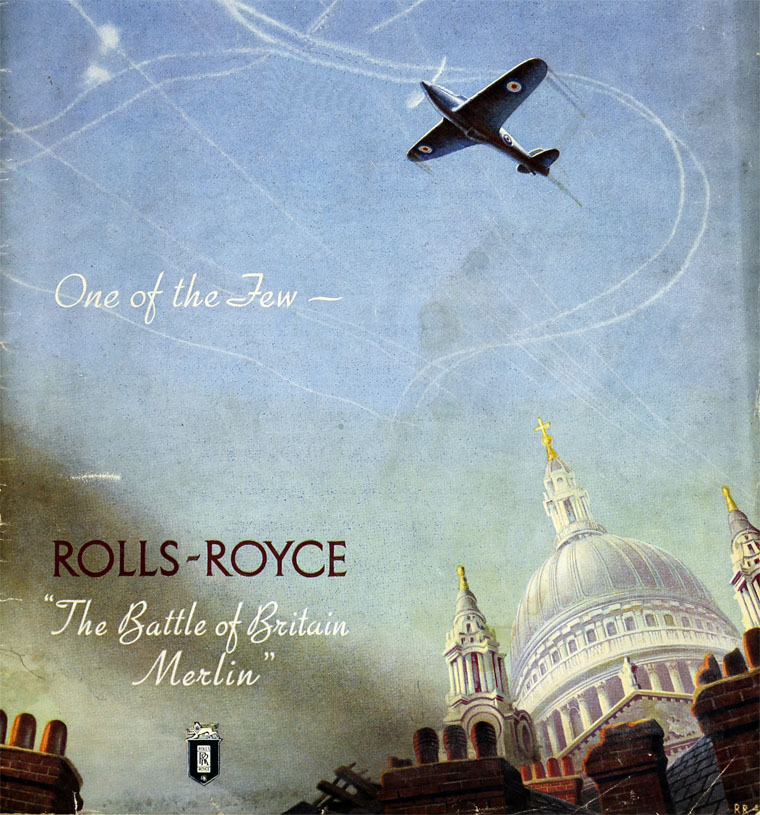 The Merlin I had a one-piece block and crankcase. It had a separate 'ramp head' ('semi-penthouse'), whose exhaust valves were in line with the cylinder and the inlet valves were at a 45-degree angle. The ramp head was developed to optimise 'squish' turbulence to delay the onset of detonation and pre-ignition. The development was carried out using a single-cylinder test engine, followed by testing of a modified Goshawk engine. However, the expected benefits were not realised when the ramp head was applied to the Merlin, and other problems arose. Nevertheless, 172 Merlin I engines were ordered, being needed to power the Fairey Battle, while work proceded to introduce a more conventional flat head arrangement, wherein the valves are parallel to the cylinder. This arrangement was adopted for the Merlin II. The cylinder blocks (jackets) were now separated from the block, and they incorporated the cylinder heads. At the same time, design work started on separate blocks and heads.

Part of the impetus for the move to separating the blocks and crankcases was to reduce the cost and time of repair in the event of major failure of reciprocating failure, which could necessitate replacement of the whole crankcase/block unit.[2]

The first production standard single-piece block Merlin II was installed in a Hawker Horsley, and it completed 100 flight hours in 6.5 days in the summer of 1937.

First widely delivered as the 1,030 hp Merlin II in 1938, production was quickly stepped up.

After two years of this, and despite continuous increases in power output, the Merlin had matured into one of the most reliable aero engines in the world, and could be run at full power for eight-hour bombing missions.

Essential to the continuous increase in Merlin power output was the the increase in boost pressure and the development of increased fuel octane ratings. At the start of the war the engine ran on the then-standard 87 octane aviation spirit and could supply just over 1,000 hp from its 27 litre displacement compared to 1,100 hp from the 34 litre Daimler-Benz DB 601.

From June 1940 small quantities of 100 octane fuel, initially imported from the US, became available and the Merlin IIIs were found to be capable of running on it.

Originally each cylinder block was made in one piece. Problems arose with progressive increases in output, and two-piece blocks were introduced.

The process continued, with later versions running on further-increased octane ratings, delivering higher and higher power ratings. By the end of the war the "little" engine was delivering over 1,600 hp in common versions, and as much as 2,070 hp in the Merlin 130/131 versions used on the de Havilland Hornet. The Merlin was running on 150 Octane fuel by the time it was used in the Lancaster bomber. This high octane rating required the use of large quantities of lead anti-knocking agent.

"Miss Shilling's orifice" (invented in March 1941 by Beatrice Shilling, an engineer at the Royal Aircraft Establishment, Farnborough), a holed diaphragm fitted across the float chambers, went some way towards curing the fuel starvation in a dive.

Further improvements were introduced throughout the Merlins: 1943 saw the introduction of a Rolls-Royce development of the US Bendix-Stromburg carburettor which injected fuel at 5 psi through a nozzle direct into the eye of the supercharger and was fitted to the Merlins 66, 70, 76, 77, and 85.

By injecting fuel into the supercharger rather than into the inlet ports utilised the latent heat effect of evaporation which improved the compression ratio by about 7%.

In 1940 the British Air Purchasing Commission specified and ordered a new fighter, the P51 Mustang from North American Aviation, powered by the Allison V12 engine. In April 1942, Ronnie Harker, a Rolls-Royce service liaison pilot, took the opportunity to test the plane, and was impressed by its aerodynamic properties. He proposed that it could be improved by installation of the R-R Merlin 61. R-R Hucknall embarked on trial installation, while work was also put in hand in the USA to install a Packard-built Merlin. The first flight took place from Hucknall on 13 October 1942. In the USA, the first Packard Merlin-powered example started trials several weeks later.[3]