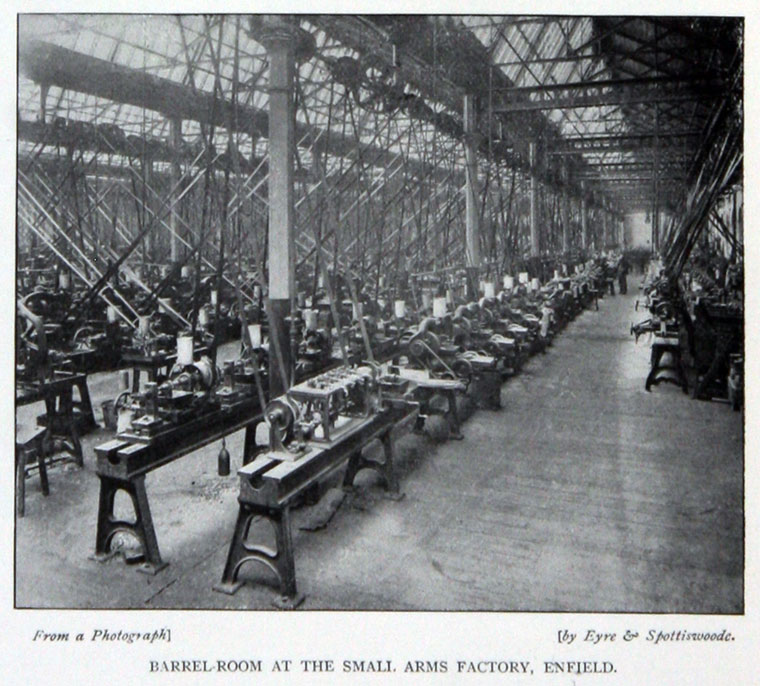 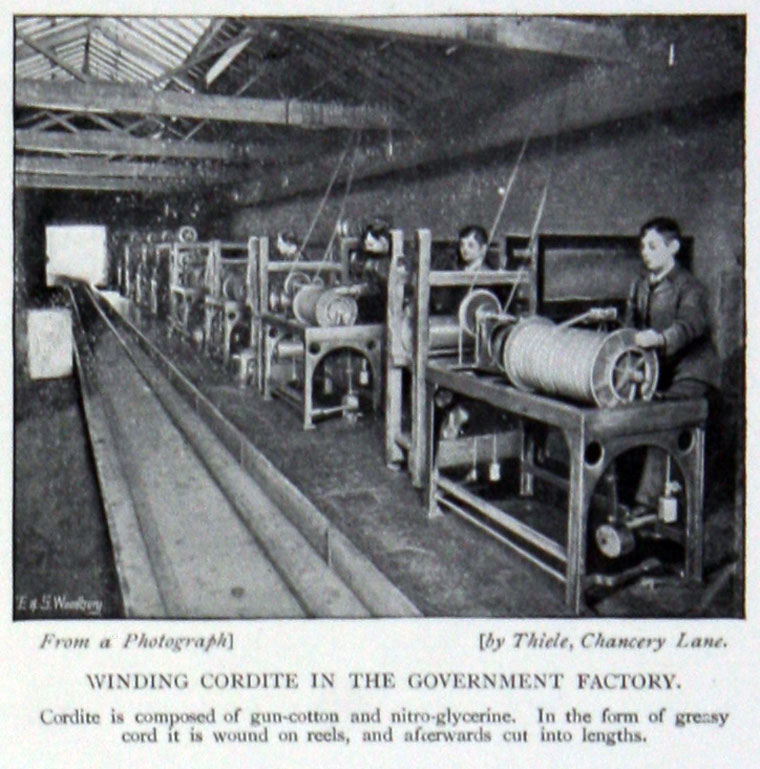 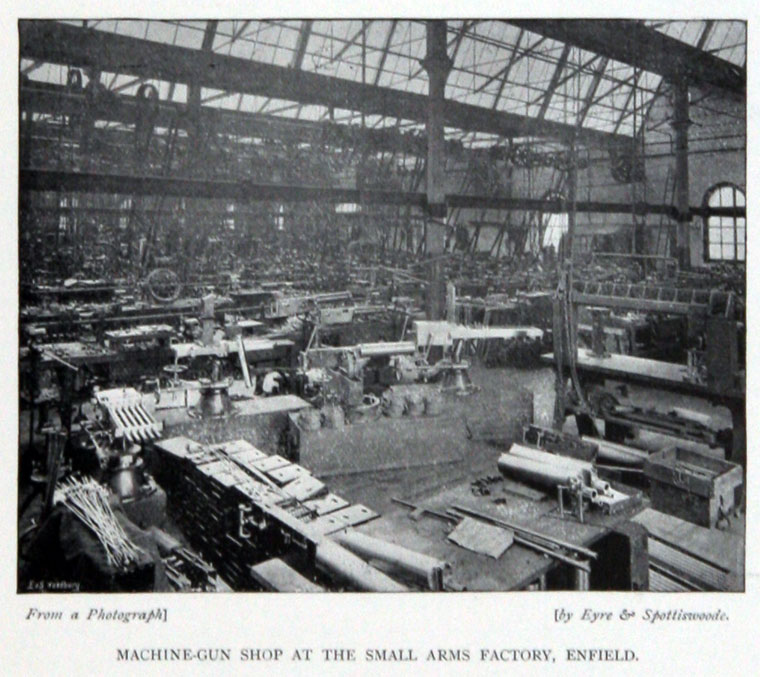 Machine for boring the sockets of bayonnets.

Series of articles in The Engineer

The Engineer ran a series of articles in 1859 on the factory.