Difference between revisions of "Sharp, Roberts and Co" 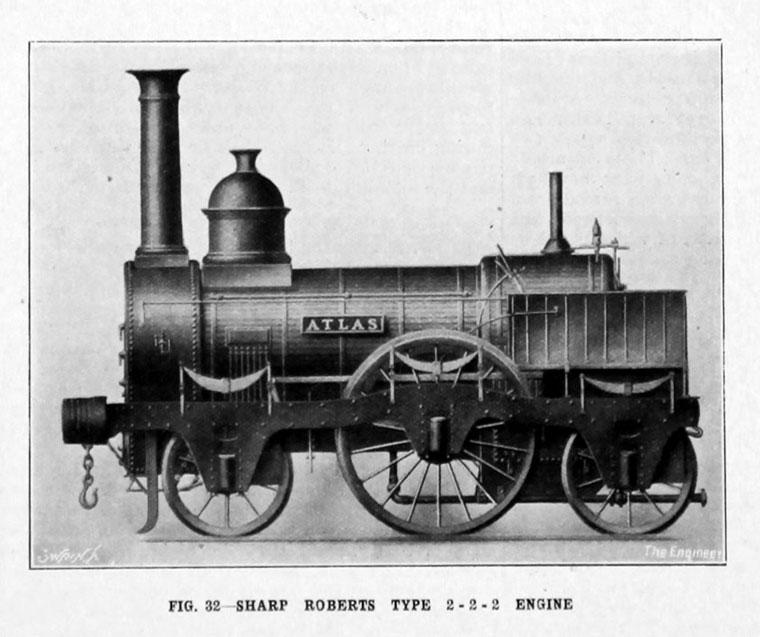 1840 Death of two men in a well being sunk at the works in Falkner Street. Hugh Williams had descended into the 25 ft deep pit, and quickly collapsed. A blacksmith's striker, William Daly, went down to assist, and he too collapsed, due to the effect of 'black damp'. Both men were brought out dead by a Mr Bury, after some air had been pumped in by bellows. Mr Willams, of Carter's Court, Chorlton, was about 40, and left a widow and four children. It was stated that he had been a well sinker for 7 or 8 years. Mr Daly was 24, and had been married 3 or 4 months. At the inquest, Benjamin Fothergill stated that the strata in the well consisted of 18 ft of strong clay, then 2 - 2.5 ft of sand, then red sandstone. A candle lowered down was extinguished on reaching about 1 ft above the sand stratum. He was convinced that there was a considerable escape of carbonic gas from some quarter, which he thought was probably from the sand stratum[9]