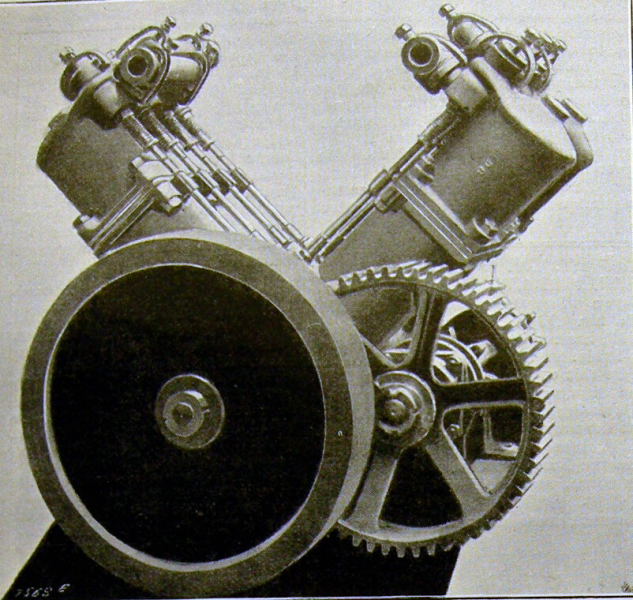 Sold the rights to their steam wagons to Alley and MacLellan

1906 NOTICE is hereby given, that the Partnership heretofore subsisting between us the undersigned, William Simpson, Francis Godlee, Daniel Harrison Simpson, and James Bibby, carrying on business as Manufacturers of Motor Cars and General Engineers, at Cornbrook, near Manchester, and elsewhere, under the style of firm of "SIMPSON AND BIBBY," has been dissolved by mutual consent; as and from the seventeenth day of December 1906, by the retirement of the said James Bibbv. All debts due to and owing by the said late firm will be received and paid by the said William Simpson, Francis Godlee, and Daniel Harrison Simpson, who will continue to carry on the business under the same style[2]