Difference between revisions of "Sir James Farmer Norton and Co" 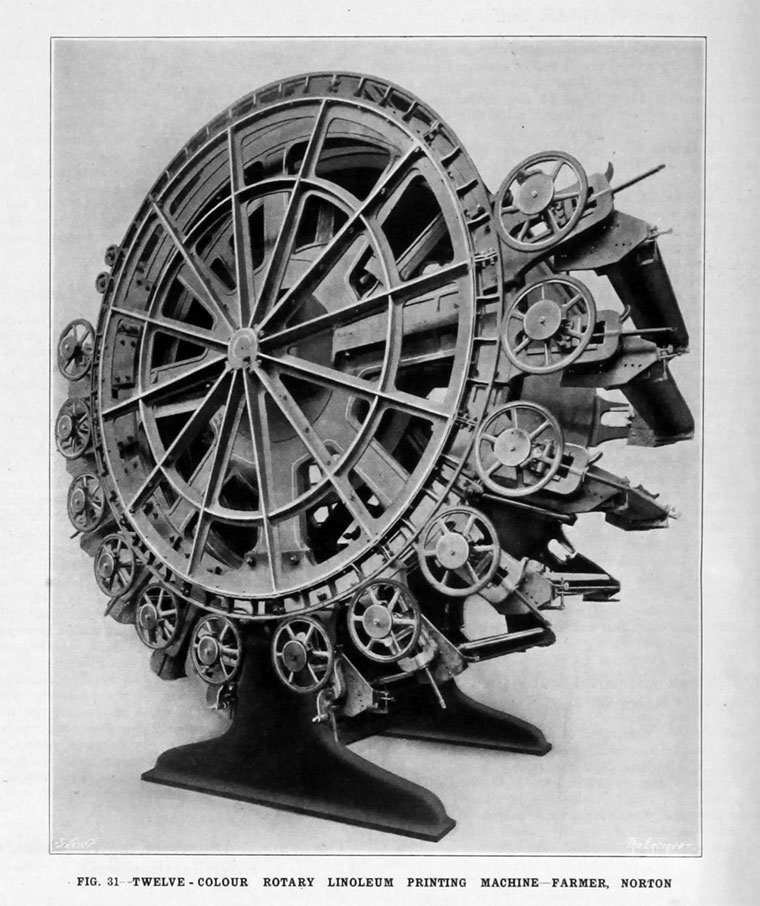 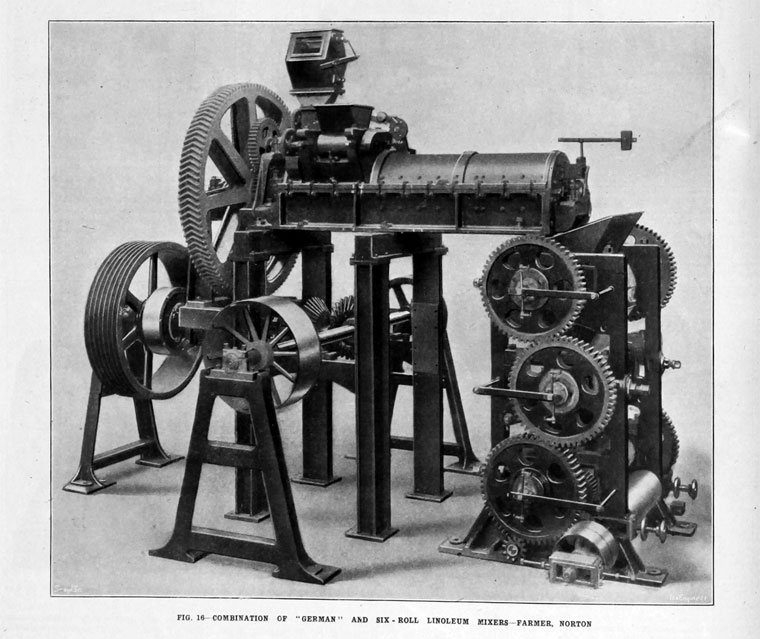 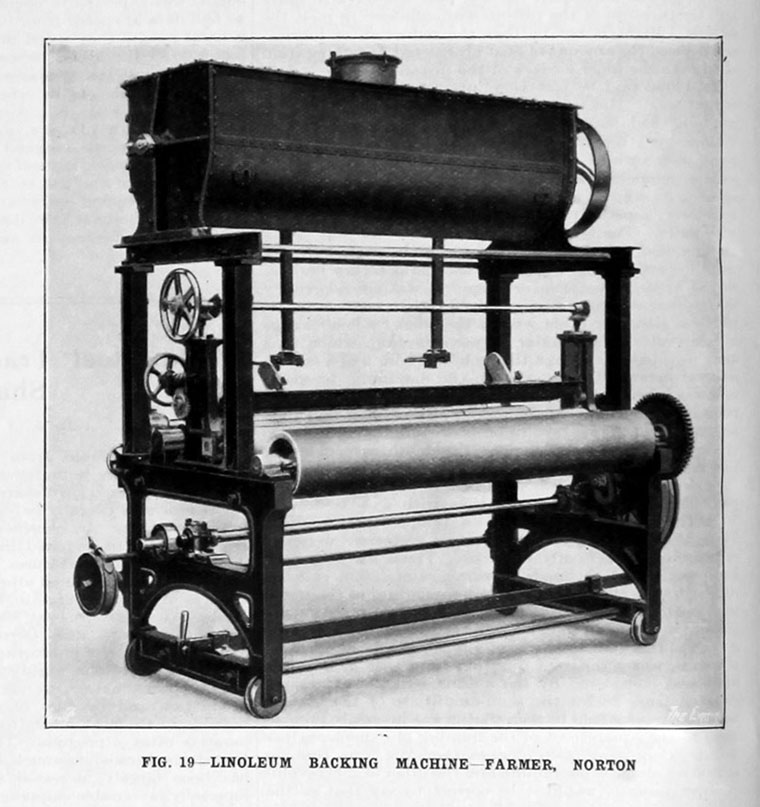 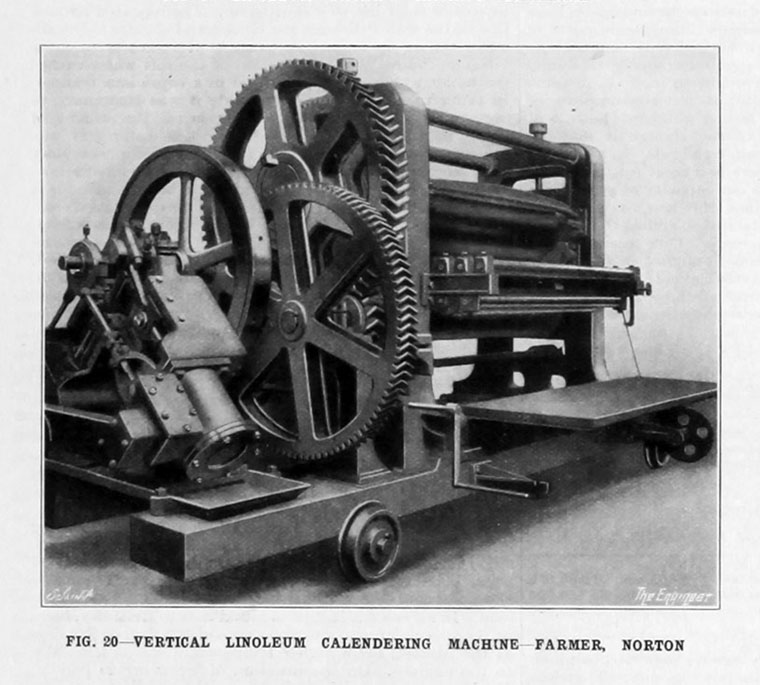 Salford seems keen to obliterate evidence of its proud engineering history, but some of the rails of Sir James Farmer Norton's internal railway had survived (2010). Sadly, the old 'Brewery Tavern' did not. This was in Cleminson Street, behind the trees, and is shown on the 1848 O.S. map as 'Adelphi Street Brewery'

By 1917 William John Norton was MD

Works buildings were located on both sides of Adelphi Street, between the Brewery Tavern and what is now the Mechanical Engineering Dept building of the University of Salford

The Salford works has been completely demolished, and the land is used as a car park (2011). Narrow gauge railway tracks are still present in the surviving floor