Difference between revisions of "Sir John Wolfe Barry and Partners" 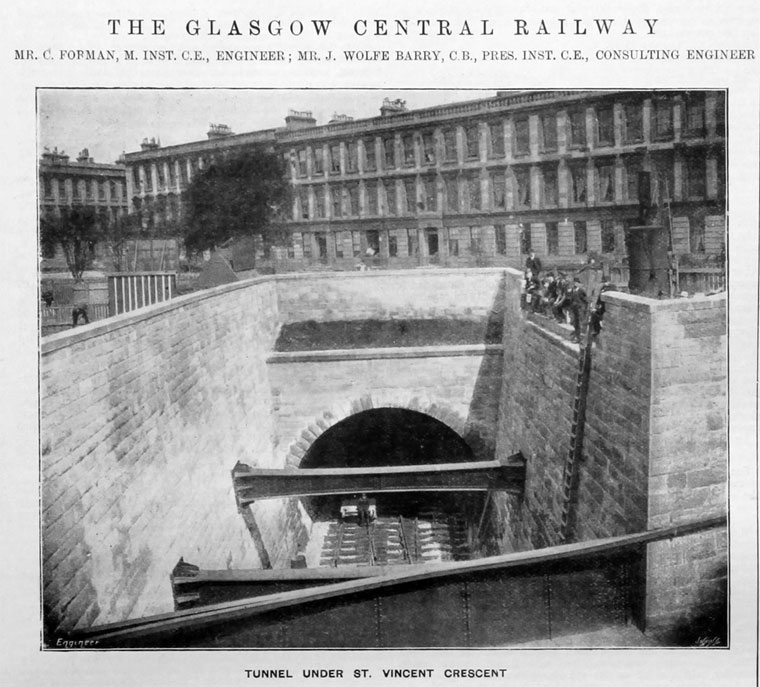 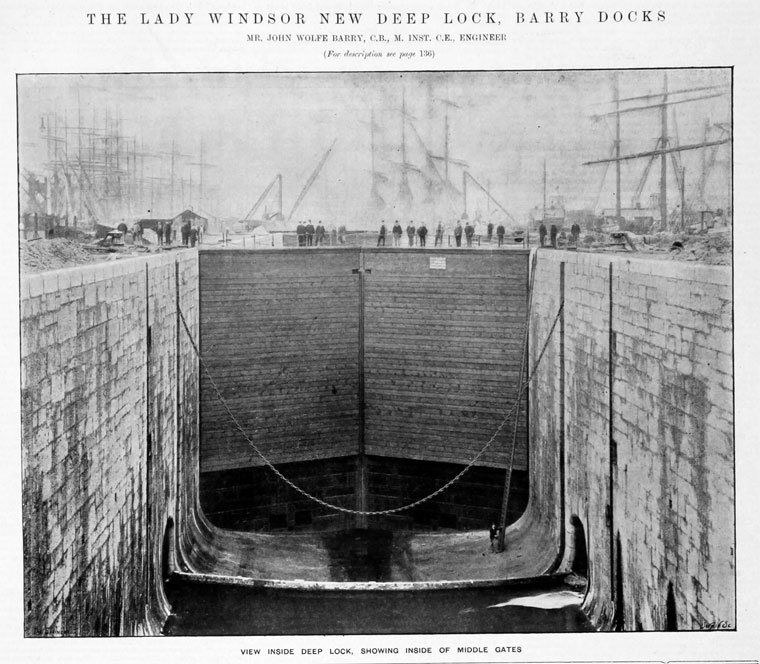 Partnership of Sir John Wolfe Barry and others

Mid-1880s The Firm took up dock construction, a branch of the profession with which they were later to be very specially identified.