Difference between revisions of "Smith and Grace" 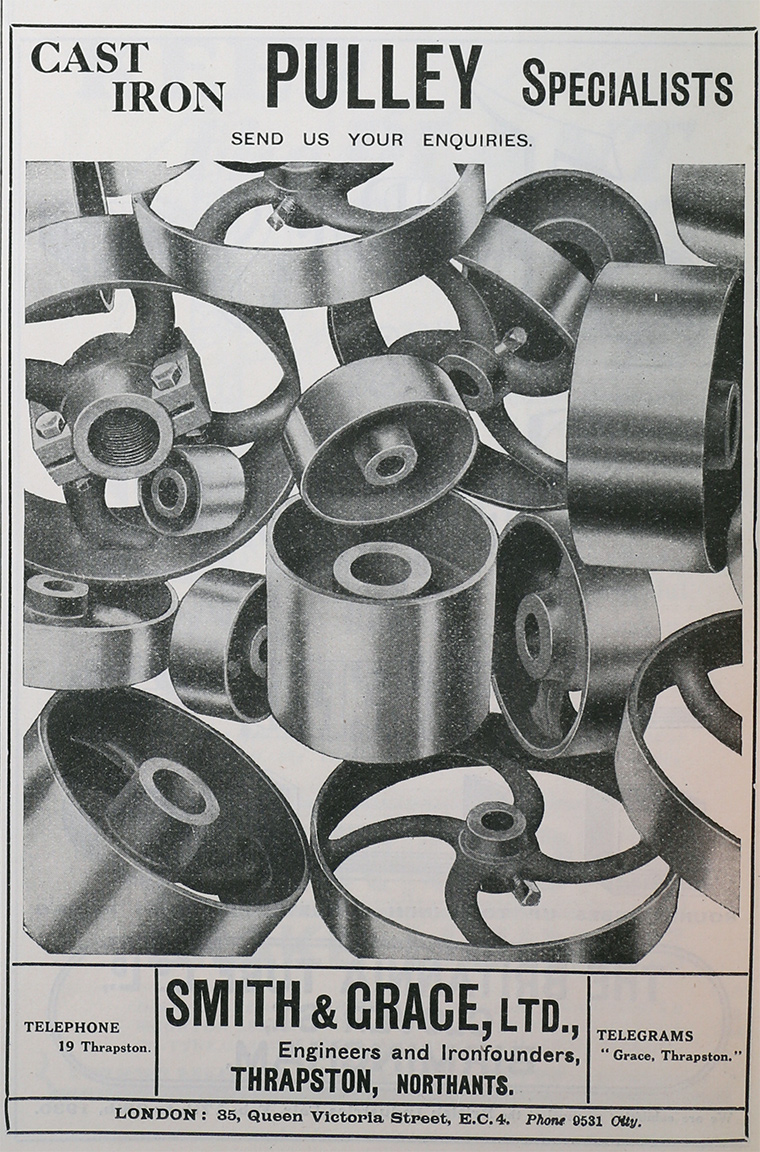 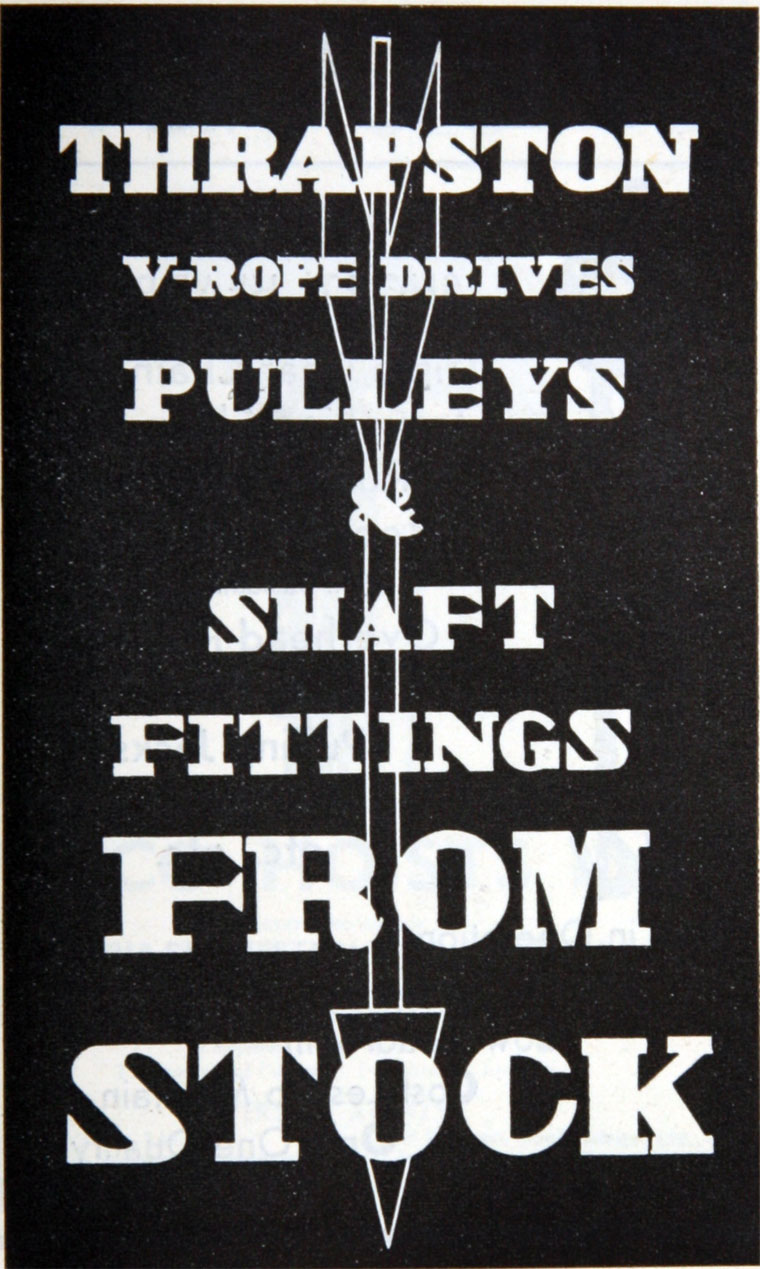 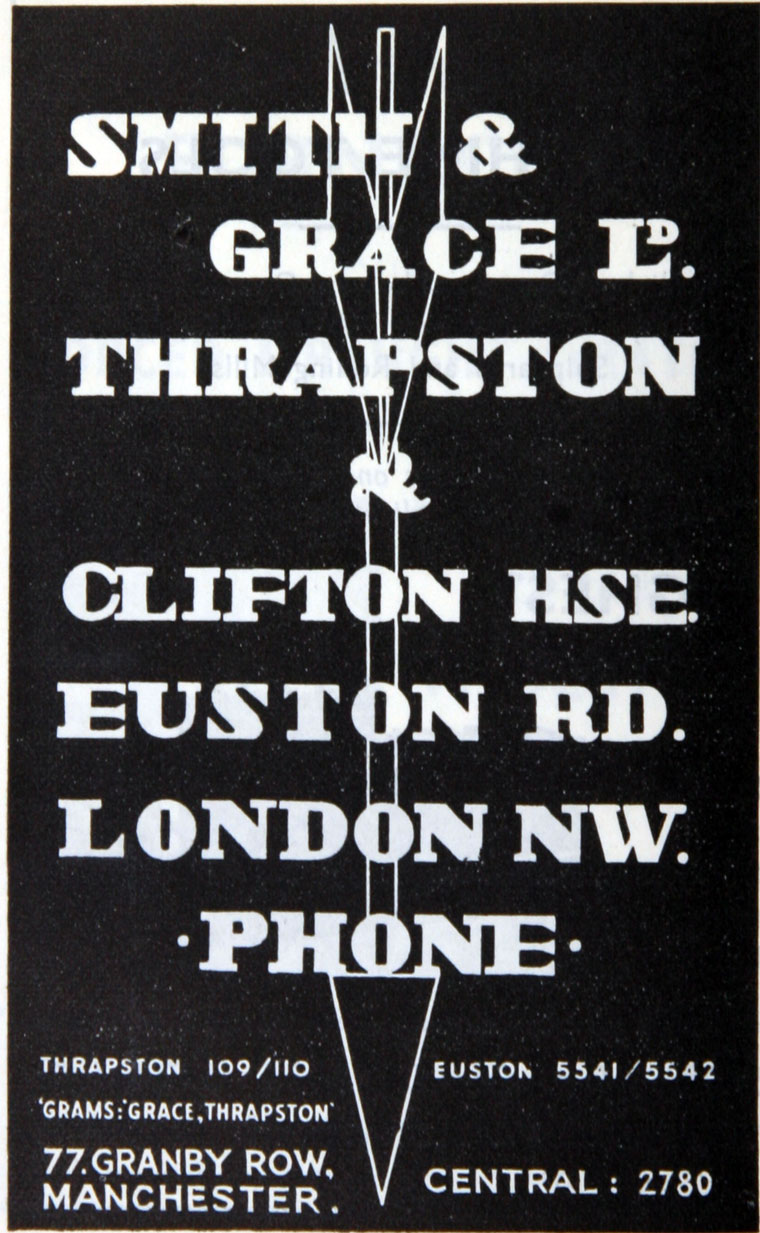 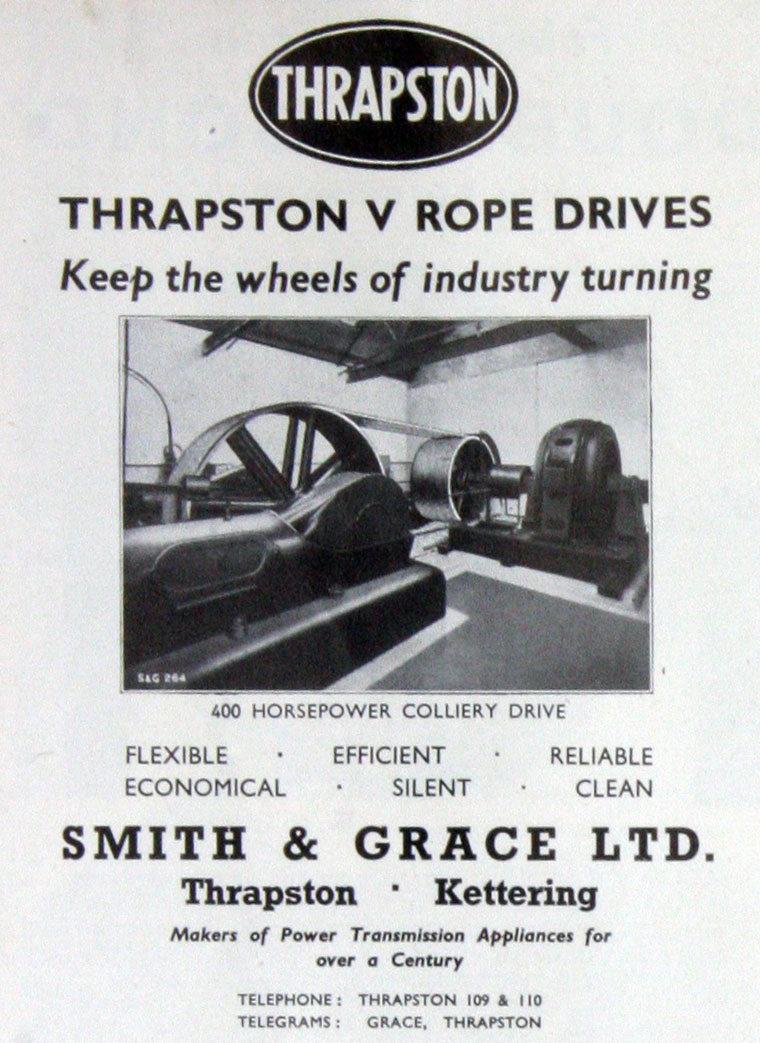 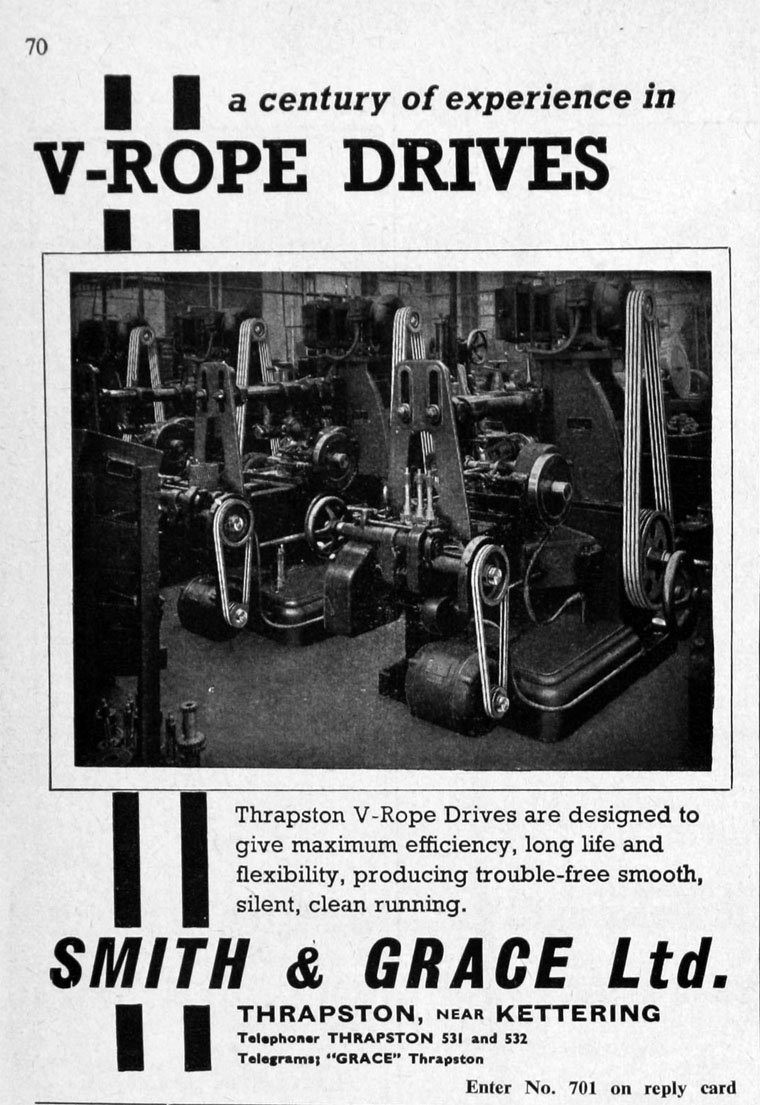 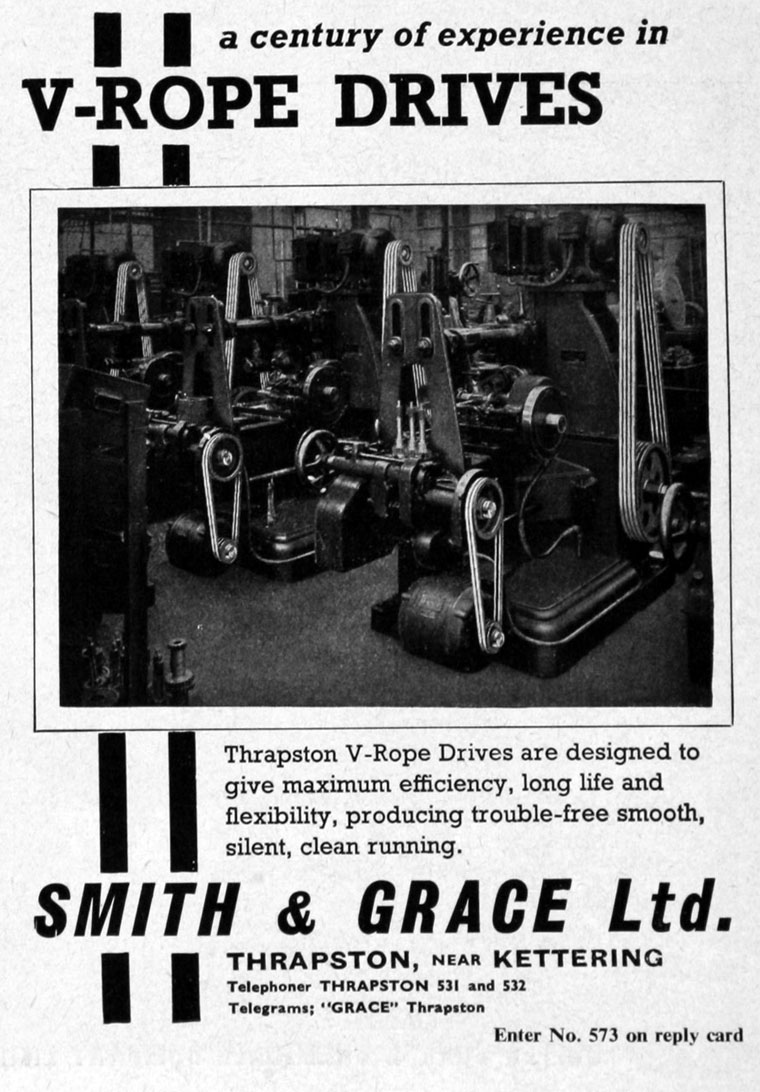 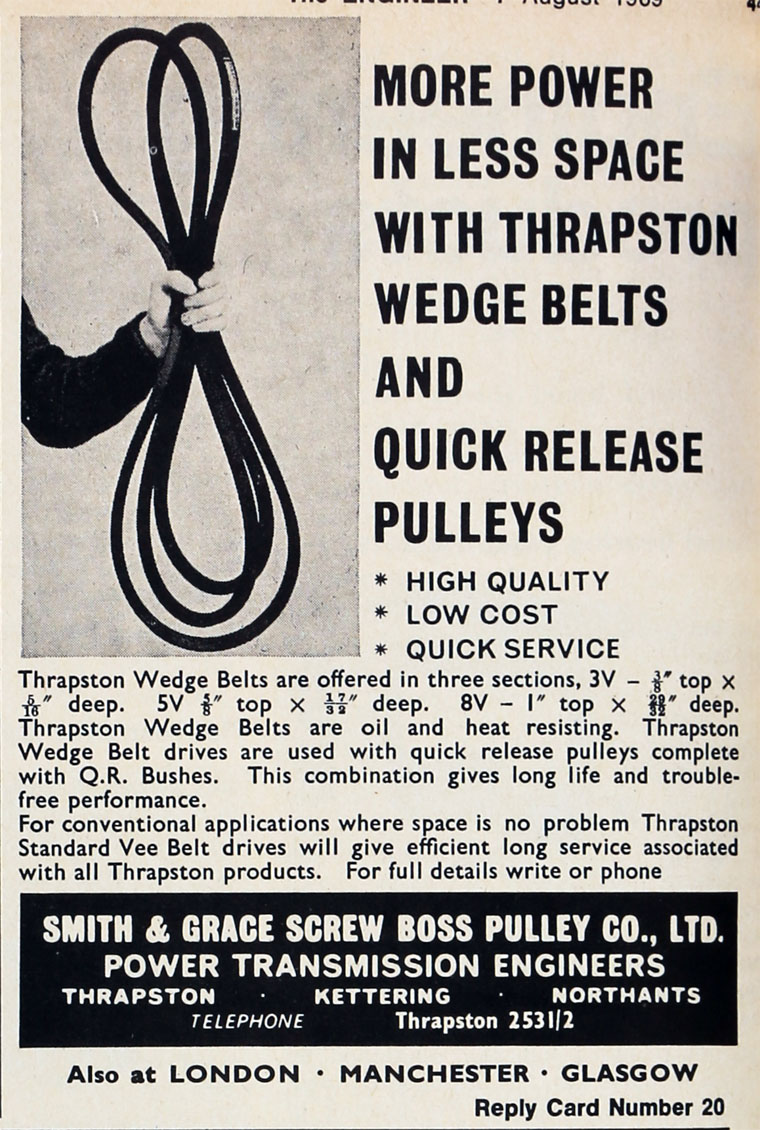 1886 Smith and Grace were awarded a medal for Smith's patent convertible belt pulley at the Royal Agricultural Society's meeting in Norwich; this system allowed one pulley to fit different size shafts[5]