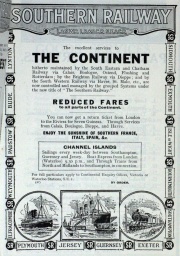 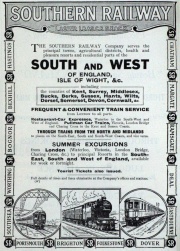 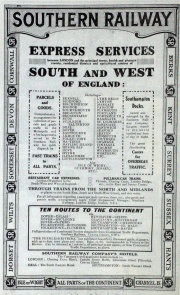 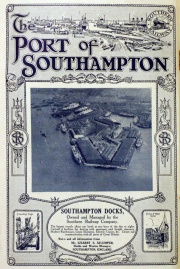 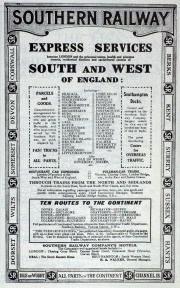 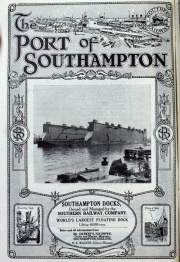 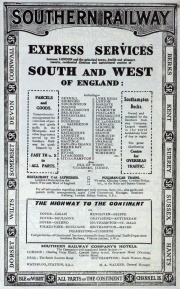 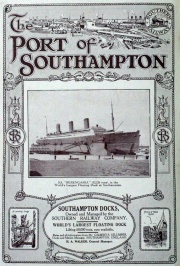 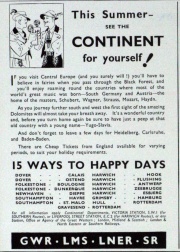 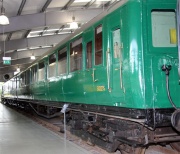 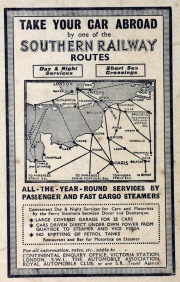 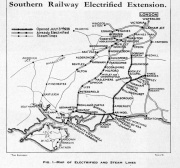 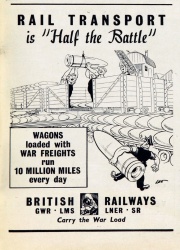 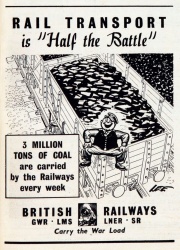 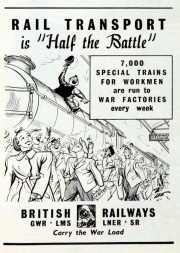 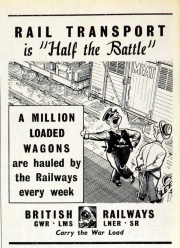 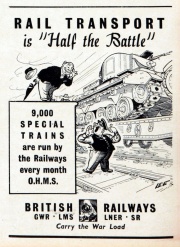 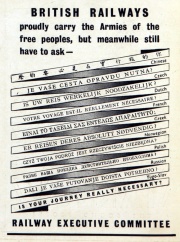 The Southern Railway was created by the Railways Act 1921 from a number of Constituent Companies and came in to force on the 1st January 1923. Southern Railways were geographically the smallest of the four railway systems created in the Grouping

Confined to the south of England, it did not own any track north of London. In the area south and south-east of London the Southern Railway had a virtual monopoly, while some of its lines to the south-west were in competition with the Great Western Railway.

Unlike the three other railway systems established by the Grouping Act the Southern Railway was predominantly a passenger railway. Despite its small size it carried more than a quarter of the UK's total passenger traffic as the area covered by the railway included many of the dense commuter lines around London, as well as serving some of the most densely populated parts of the country.

The following made up the Southern Railway as a result of the Railways Act 1921 and came into force on the 1st January 1923:

Total Mileage of the constituent companies was 2,115 miles

In addition there were the three Isle of Wight railways with a total of 55.75 miles; and railways leased or worked by the constituent companies. Altogether, the Southern Railway had 2,186 route miles.

1923 After Forbes retired in June, Tempest continued as joint general manager until the end of the year when he also retired.

1926 June. Mr A. Cunnington was lighting engineer of the Southern Railway. In June 1926, at a meeting at the Illuminating Engineering Society, he suggested that some method of partially illuminating the interior of the tunnel would be useful to relive the contrast of pitch darkness through the tunnel and brilliantly lighted stations for the vision of drivers.[1]

1926 November. The Southern Railway Co maintains a ferry service between Lymington and Yarmouth in the Isle of Wight.[2]

The electrification system adopted was that of the LSWR, a 660V dc third rail network with electric multiple unit passenger trains. The LBSCR's A.C. system was "non-standard" and so had been discontinued by September 1929.[4] The SE&CR's scheme had never been implemented.

1937 Sir Herbert Walker retired; he was succeeded as general manager by his long-time assistant Gilbert Szlumper

WWII brought a further period of direct government control, and by its end a Labour government was in power and planning to nationalise the railways.