Grace's Guide is the leading source of historical information on industry and manufacturing in Britain. This web publication contains 137,422 pages of information and 221,261 images on early companies, their products and the people who designed and built them. 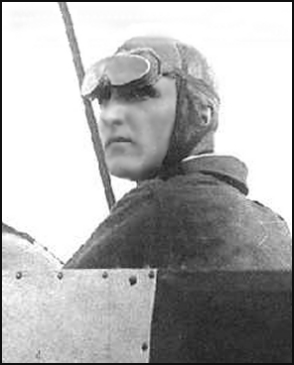 1910 Gained his aviator's certificate at Hendon

After learning to fly in France, Johnstone went to Havana, where he was the first to fly around the wreck of the battleship Maine. He returned to the United States late in the spring and was immediately engaged by Alfred Moissant, and has since been with the group of French aviators. After his return from Havana, Johnstone established the American record. During a flying exhibition at Mineola on Aug. 5, he remained in the air four hours, one minute and 59 seconds.

1911. Croix Johnstone of Chicago lost his life at the international aviation meet at Chicago in August.