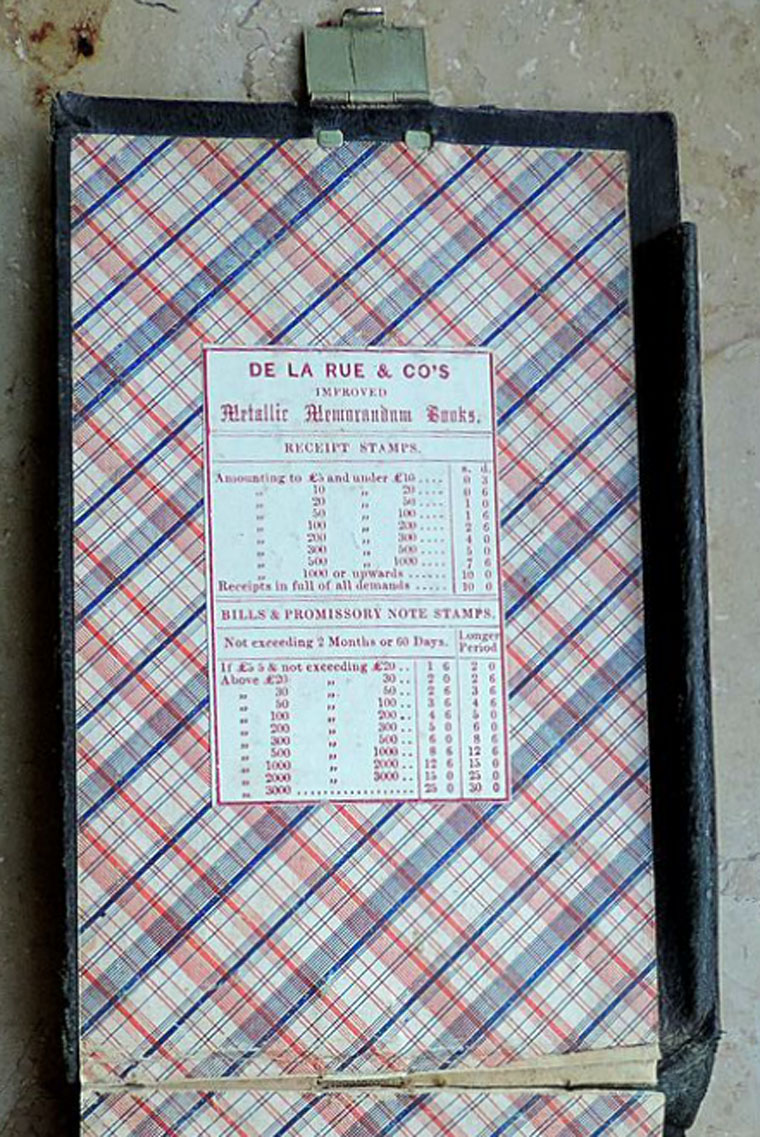 Pre 1878. Improved Metallic Memorandum Book Back Cover. Located in Germany. It had belonged to a Swedish traveller in Germany. 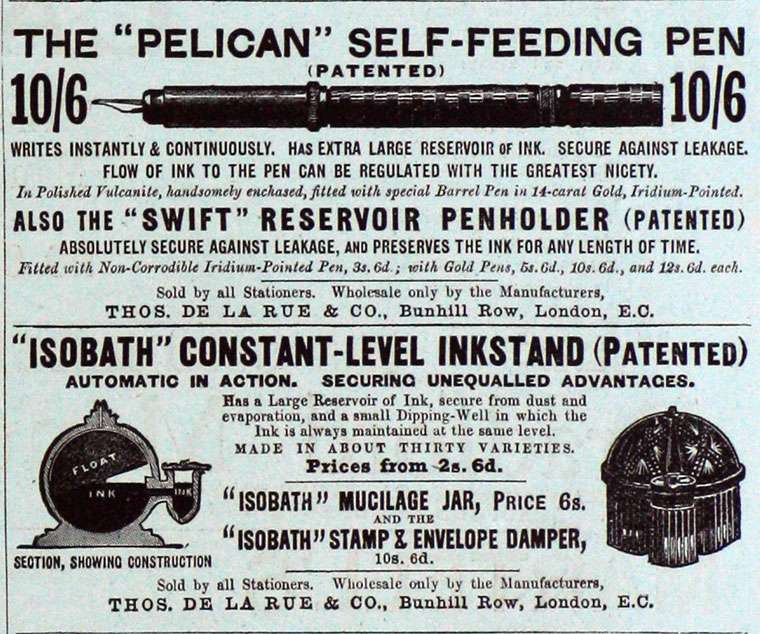 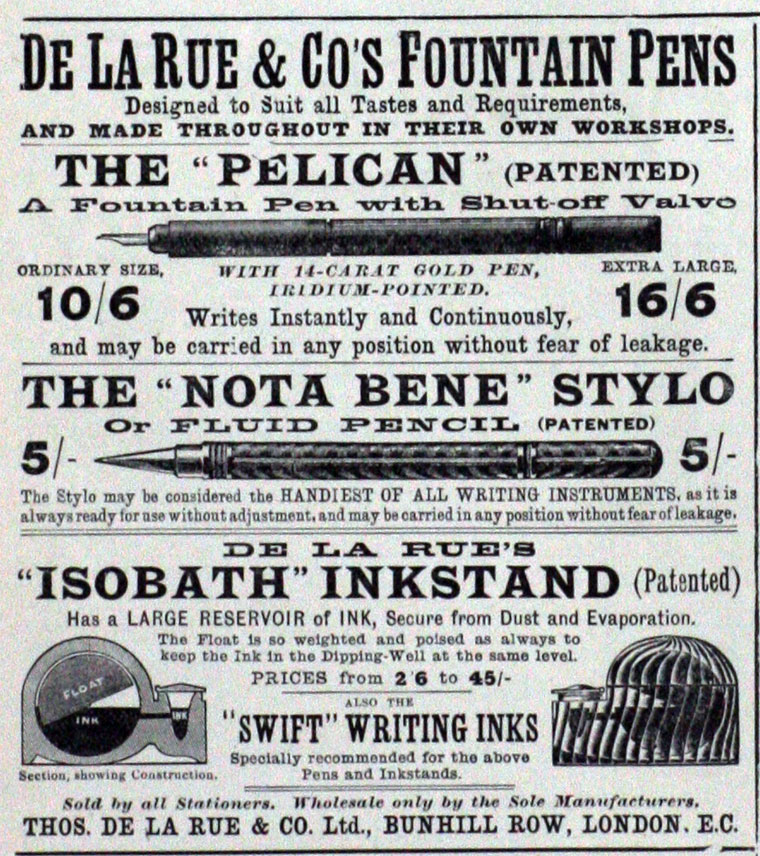 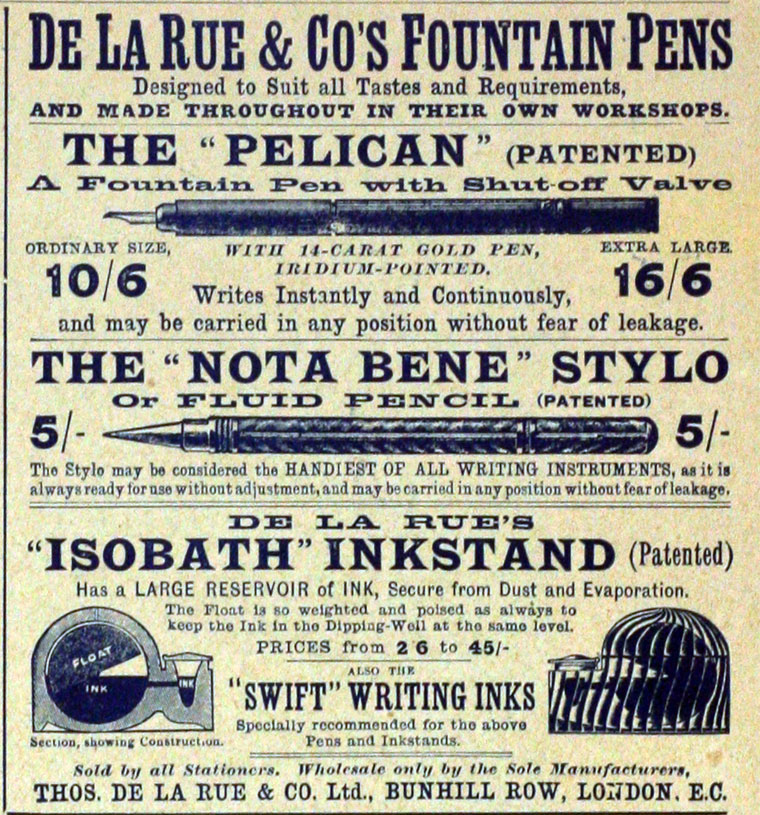 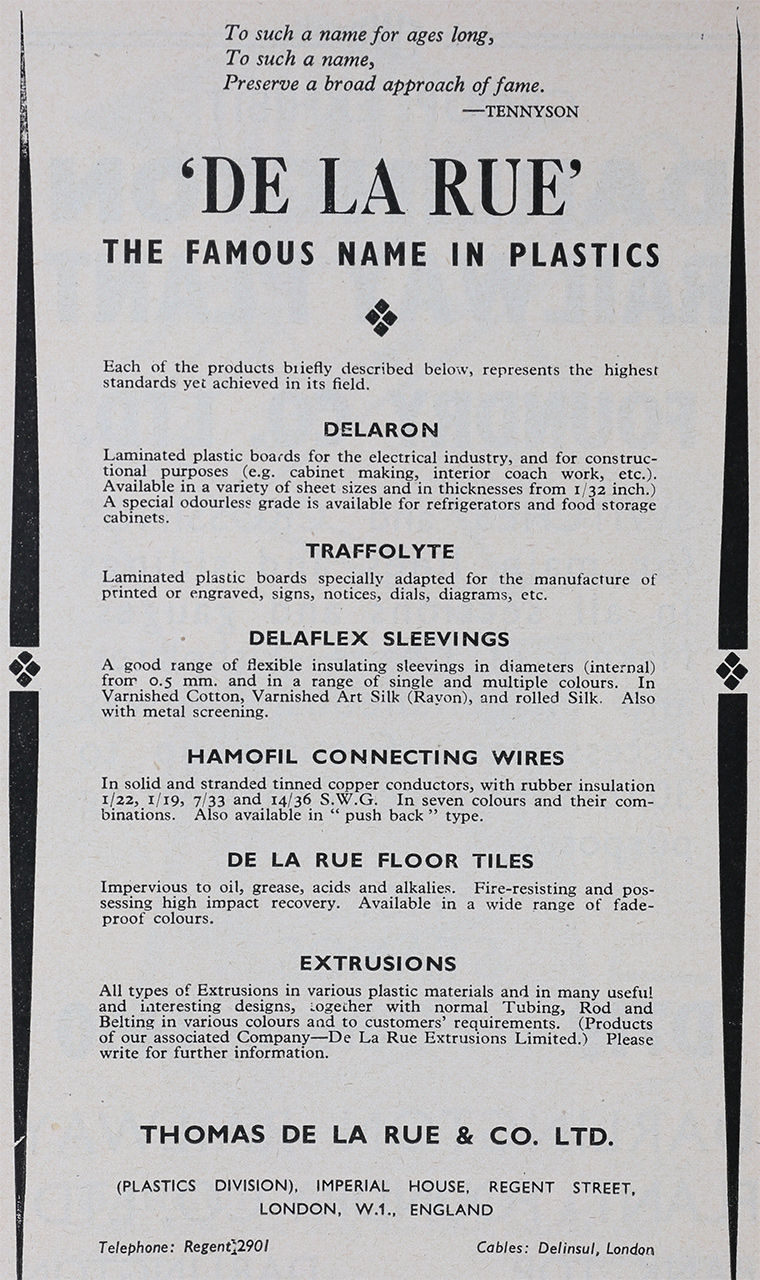 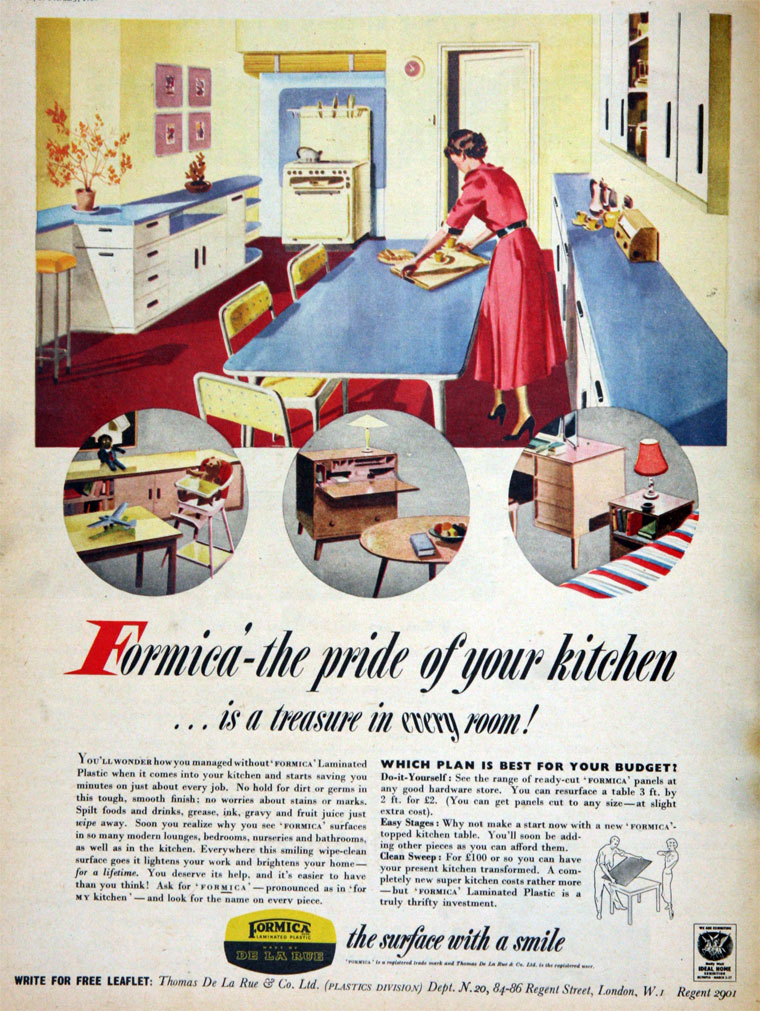 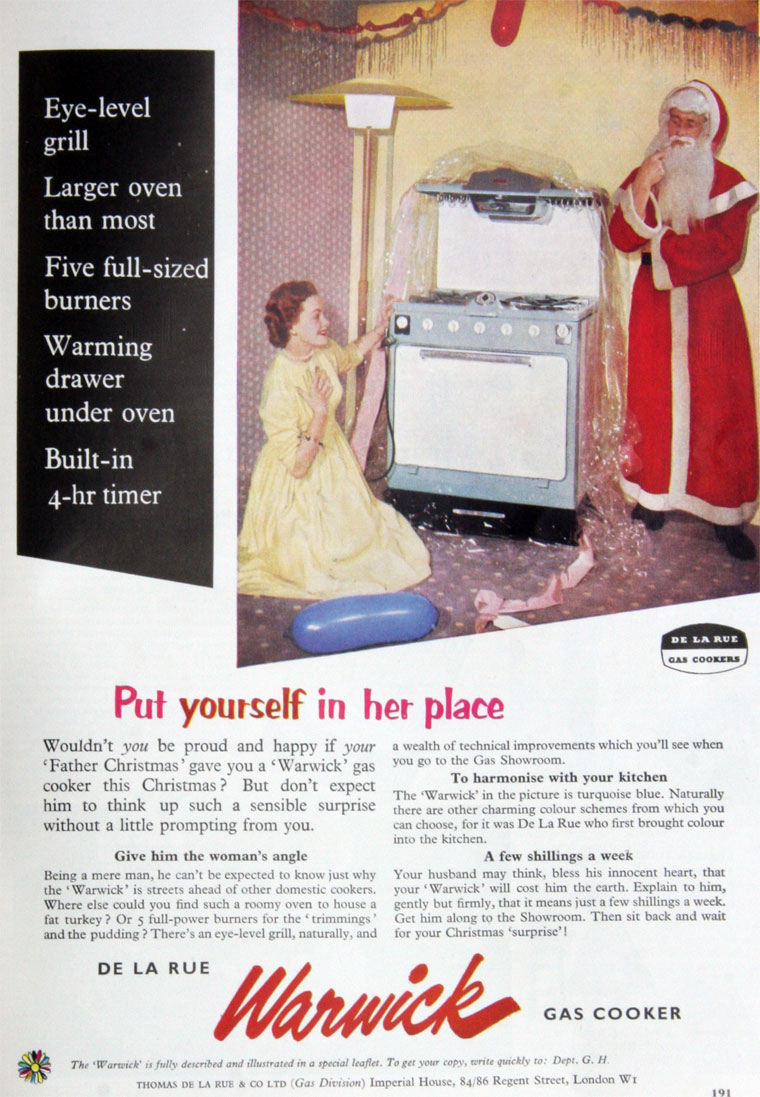 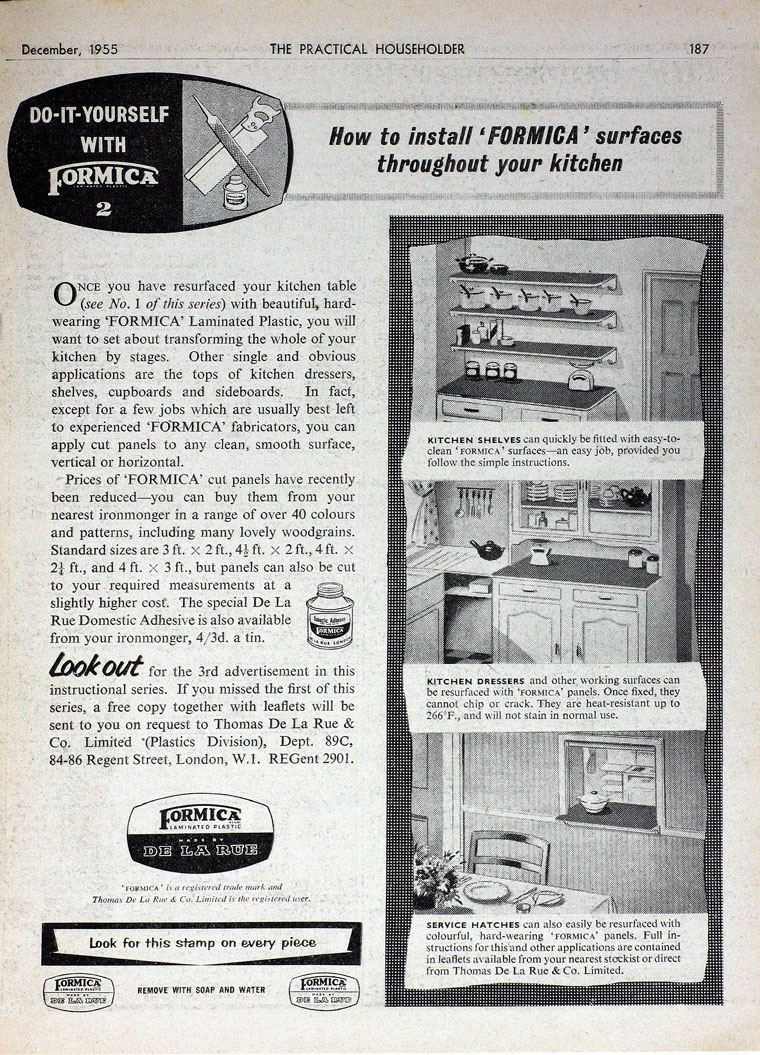 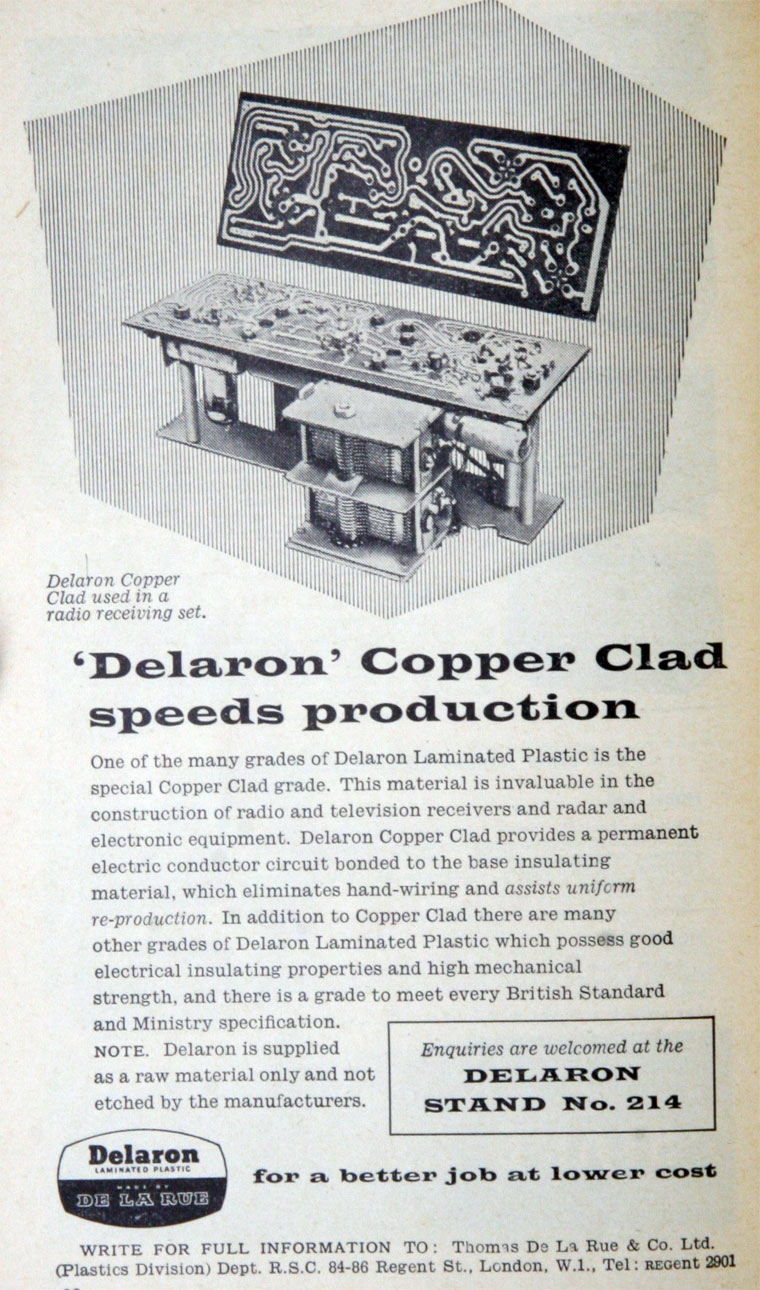 De La Rue plc is a banknote manufacturer, security printing, paper-making and cash handling systems company with headquarters in Basingstoke, Hampshire, England. It also has a factory on the Team Valley Trading Estate, Gateshead, and other facilities at Loughton, Essex and Bathford, Somerset

1821 After a 7-year printing apprenticeship he moved to London and developed a straw bonnet millinery firm in which he experimented using Macintosh’s patent "for rendering substances impervious to water" and examined a substitute leather invented by Hancock.

1832 William IV granted a Royal Letter Patent for improved playing cards. These were of outstanding paper and registered print quality. Many other patents followed.

1833 Thomas, in partnership, rented property in Finsbury, which remained the business home until it was destroyed during the 1940 Blitz of World War II.

1860 The company started to print banknotes. Along with playing cards and postage stamps, these were the main items of the De La Rue business.

1876 The company's first trademarks were for playing cards.

1896 the family partnership was converted to a private company.

WWII. The Avenue Works and ancillaries were, at one stage, the largest moulding group in Europe and their value was proved when many items were produced for the armed services, including Bakelite phenolic grenades, communications equipment and large items for Wellington bombers. Joint work with groups such as Plessey Co using high dielectric Bakelite materials and producing plastic replacements for metal car components, provided essential support to the war effort. Plastic non-metal toilet seats for minesweepers provided a novel approach. Injection moulding developed with use of new polythene resins for radio and radar, as well as high numbers of cellulose acetate combs.

1946 The major share of profits came from security printing. Other divisions were[6]:

1947 The security printing business was not seen as having potential for growth. In order "not to dissipate the efforts of the directorate" by managing 2 separate plastics companies, the moulding interests (ie De La Rue Plastics) were sold to National Plastics. The insulation, industrial and decorative laminates business, De La Rue Insulation, was established in a new factory at Tynemouth in the north east of England. A second area for growth was to be gas water heaters - the company acquired Thomas Potterton (Heating Engineers) and set up another new subsidiary De La Rue Gas Development and Perfecta Gas Appliances Ltd. To address the bottlneck in castings, purchased Emscote Foundry of Leamington, which was also producing a gas cooker; production of this cooker had been increased to 1000/month [7].

1959 National Plastics was acquired by Courtaulds, whilst Formica became the laminate group in North Shields, manufacturing and marketing decorative and industrial laminates from 1946. Formica became part of Formica International, with De La Rue holding a major interest in collaboration with US Cyanamid Corporation, which had established the US Formica Corporation in 1914.

1968 De La Rue was manufacturing large volumes of metallic, decorative and electrical laminates in fourteen countries, with huge press capacity in North Shields and in France. Investment in research and development at the Maidenhead Research Centre provided many innovations in the above business alongside the continuing Thomas De La Rue security printing businesses.

1968 A takeover bid for De La Rue was made by the Rank Organisation plc but this was rejected by the Monopolies commission as being against the public interest.

1969 The playing card business was sold to Waddingtons, while the rest of the company still continues under the De La Rue name.

1973 Having brought the Potterton central heating operation back from losses but in view of the need for further investment, De La Rue sold it to Birmid Qualcast[10]

1991 the company’s name was changed again – this time to De La Rue plc.

1994 Agreed take-over of Portals, makers of bank-note paper[11], and subsequently sold all of Portals' non-banknote businesses[12]

1997 De La Rue acquired Harrison and Sons, the stamp and banknote printers based in High Wycombe.

The De La Rue Group continues to use and develop plastics materials in its many varied business interests including banknote threads, holograms, security documents and printing components. It remains the world’s largest security printer.