Grace's Guide is the leading source of historical information on industry and manufacturing in Britain. This web publication contains 142,051 pages of information and 227,612 images on early companies, their products and the people who designed and built them. 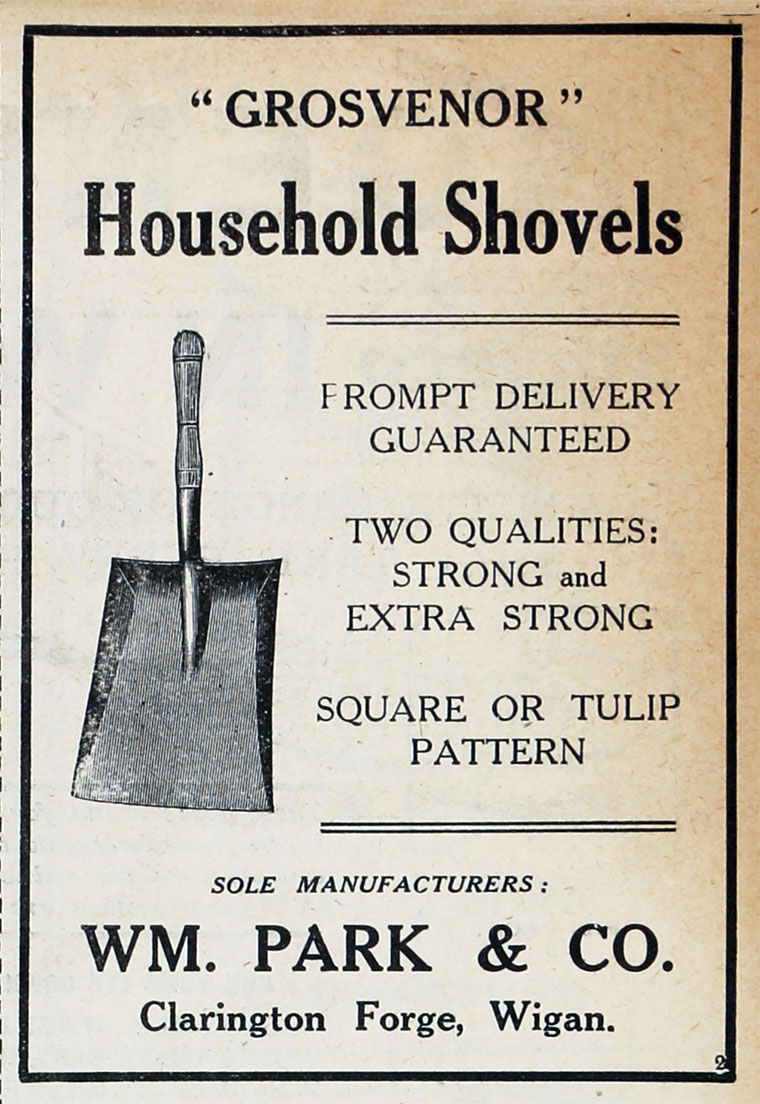 1914 Manufacturers of forgings, spades and shovels. [1]

1969 William Park and Co (Forgemaster) was merged with Dobson Hardwick, both of whom were substantial makers of roof props for underground mines; the new company Dobson Park Industries would be owned 50:50 by the 2 constituent companies[2]