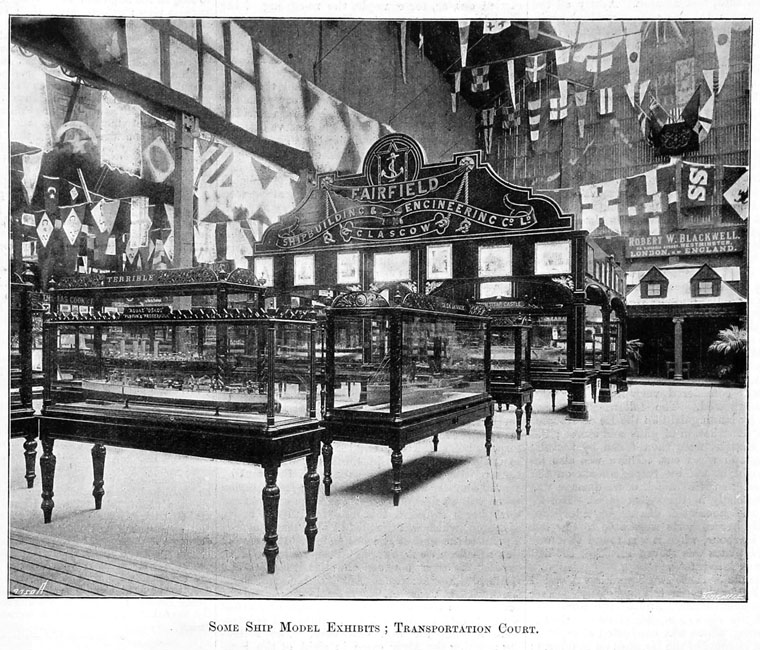 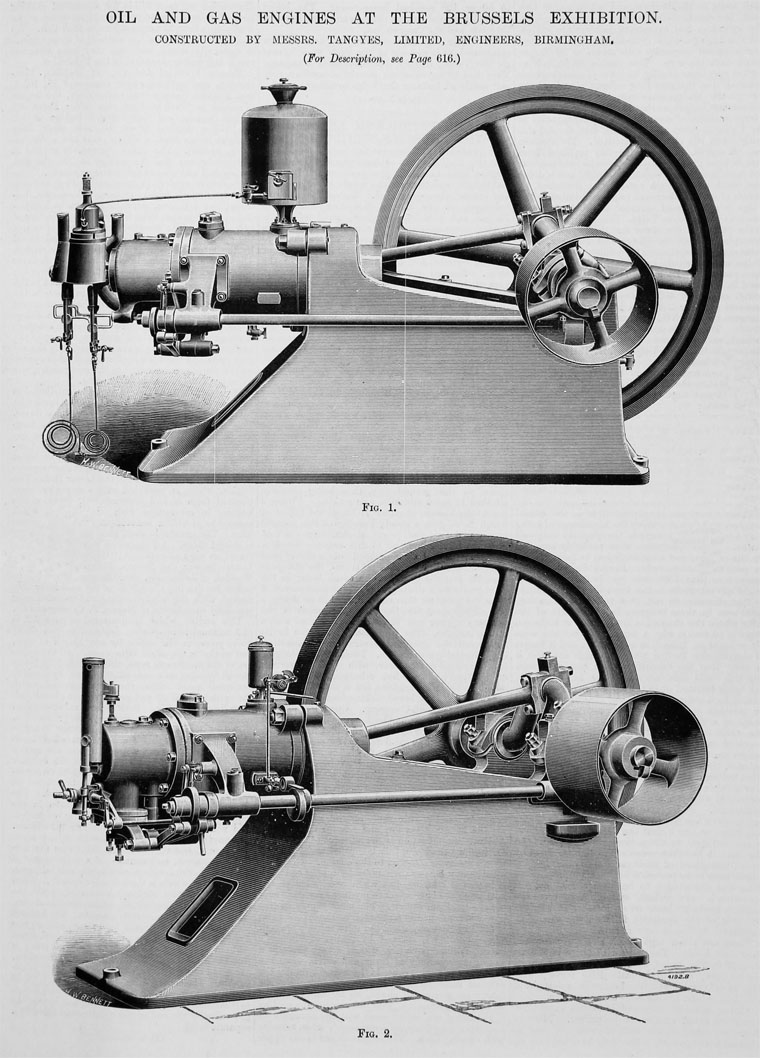 The Brussels International Exposition (Exposition Internationale de Bruxelles) of 1897 was a World's fair held in Brussels, Belgium, from May 10, 1897 through November 8, 1897. There were 27 participating countries, and an estimated attendance of 7.8 million people.

The main venues of the fair were the Cinquantenaire Parks and a colonial section at Tervuren showcasing King Leopold II of Belgium's personal property, the Congo Free State. The two exposition sites were linked by a purpose-built tramway.[1]