A. Ransome and Co 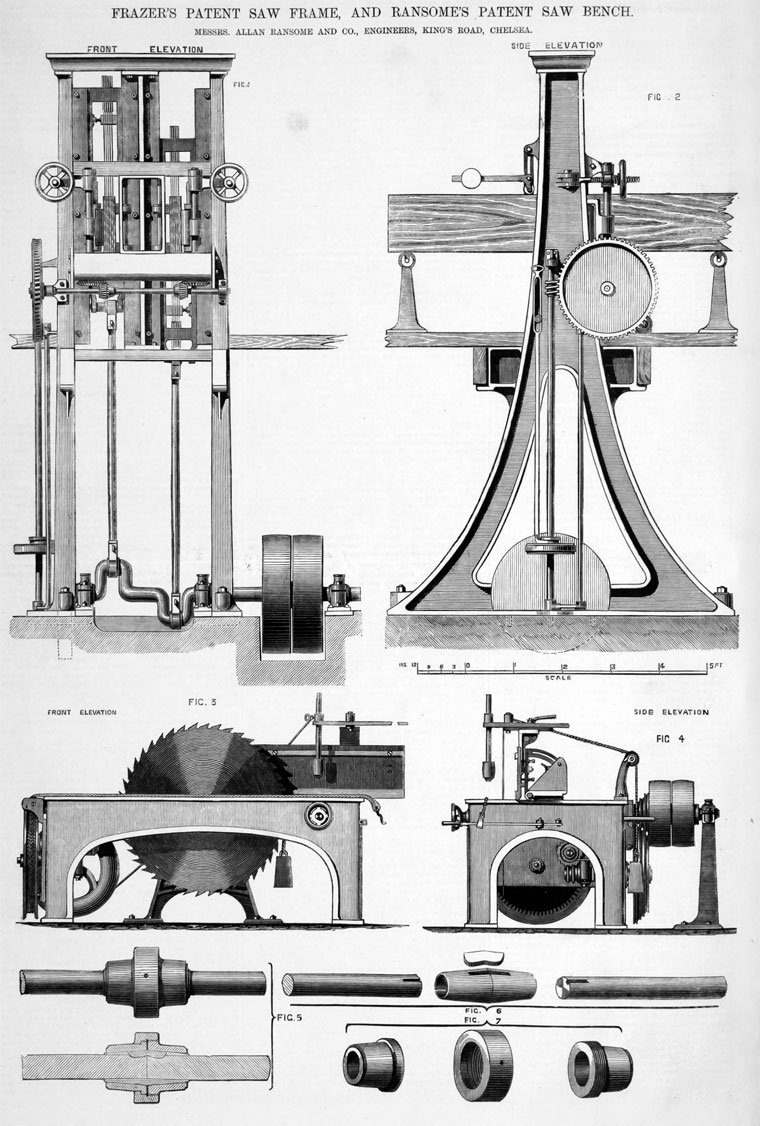 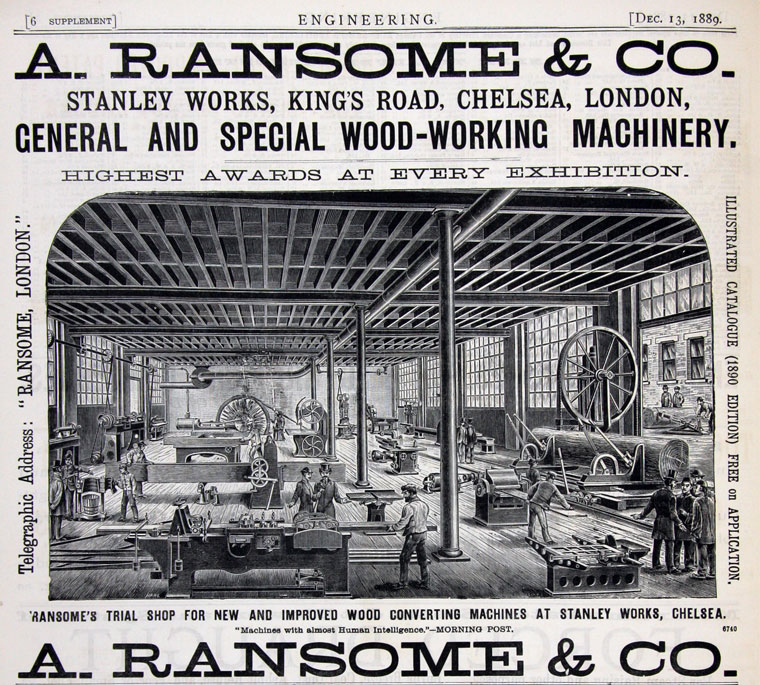 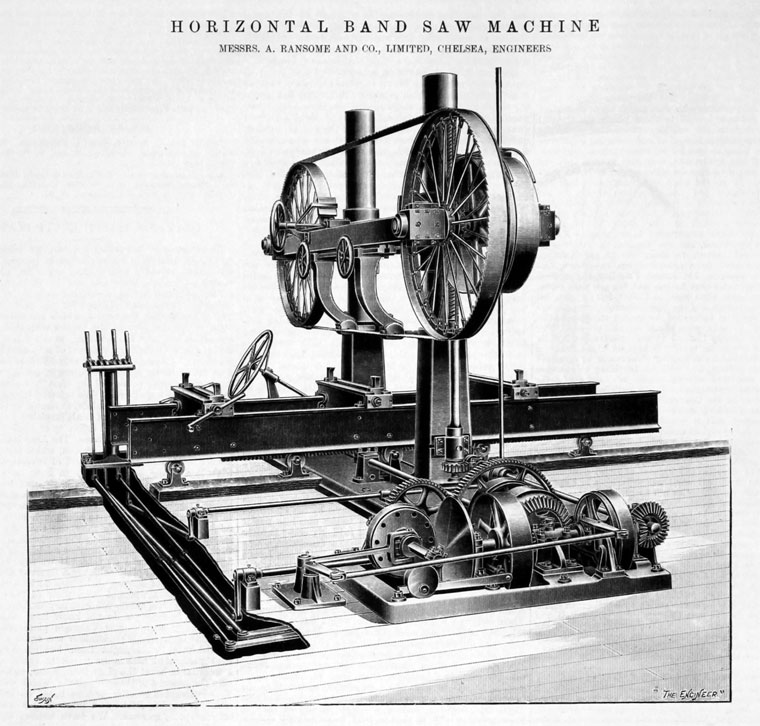 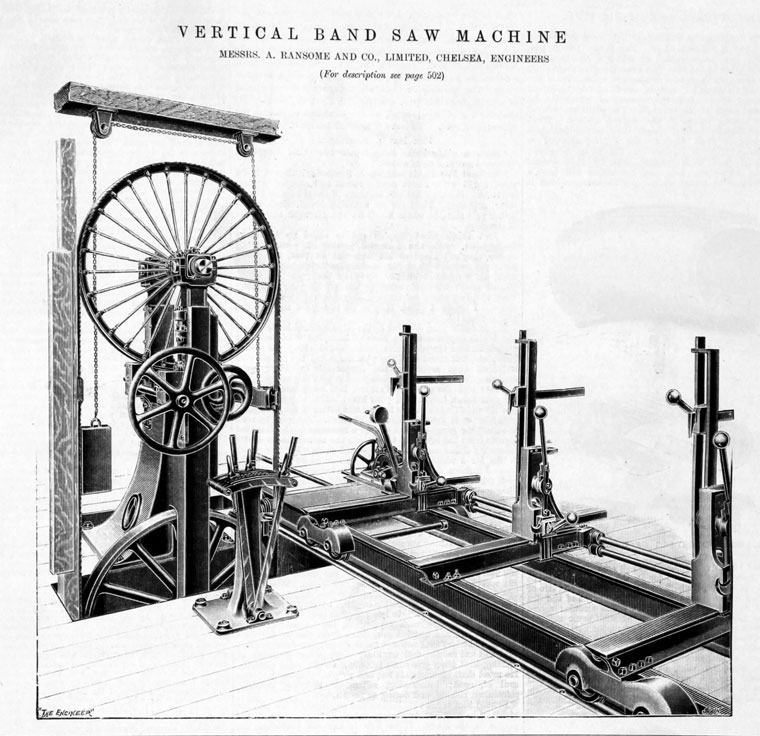 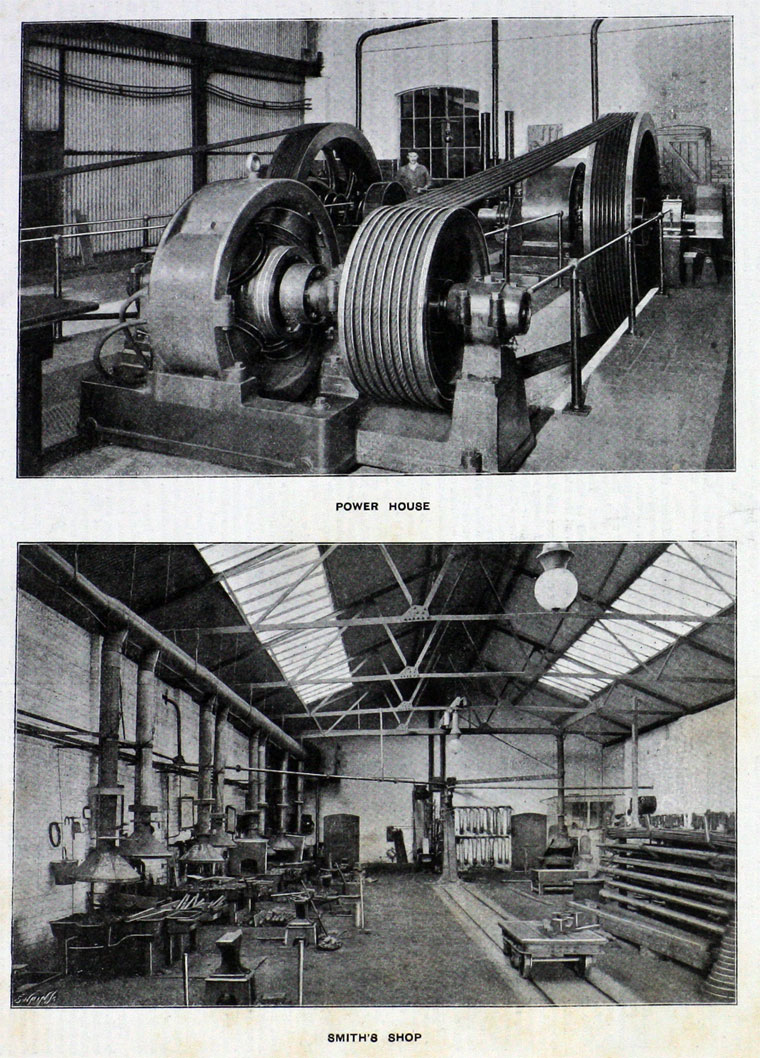 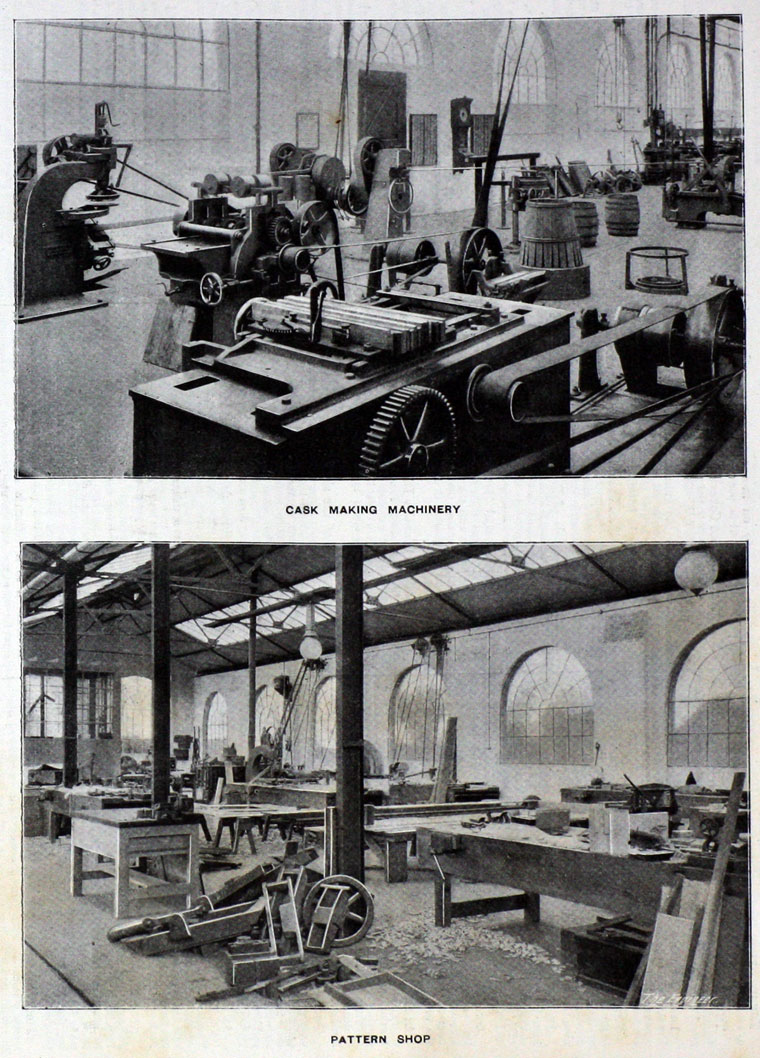 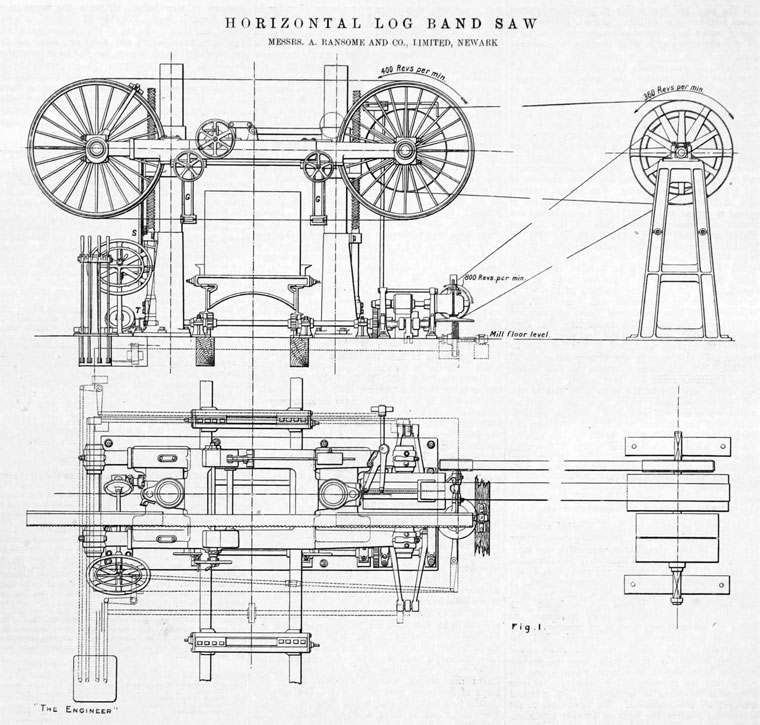 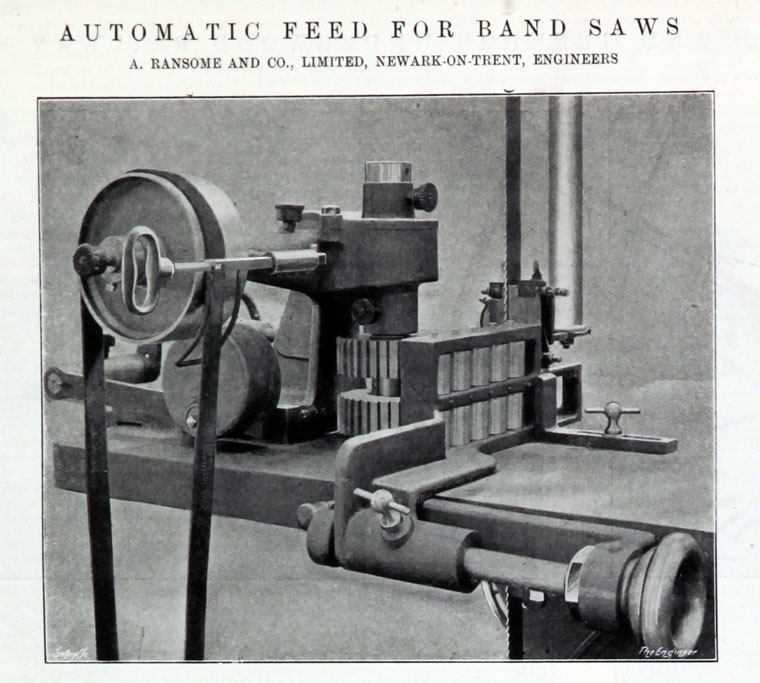 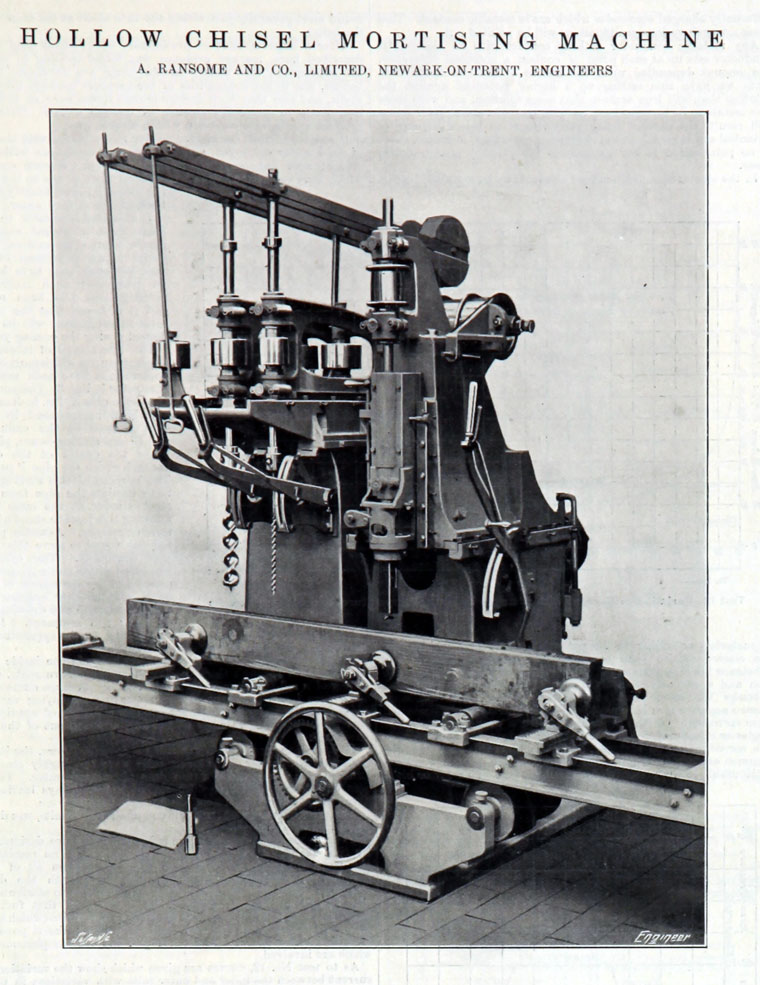 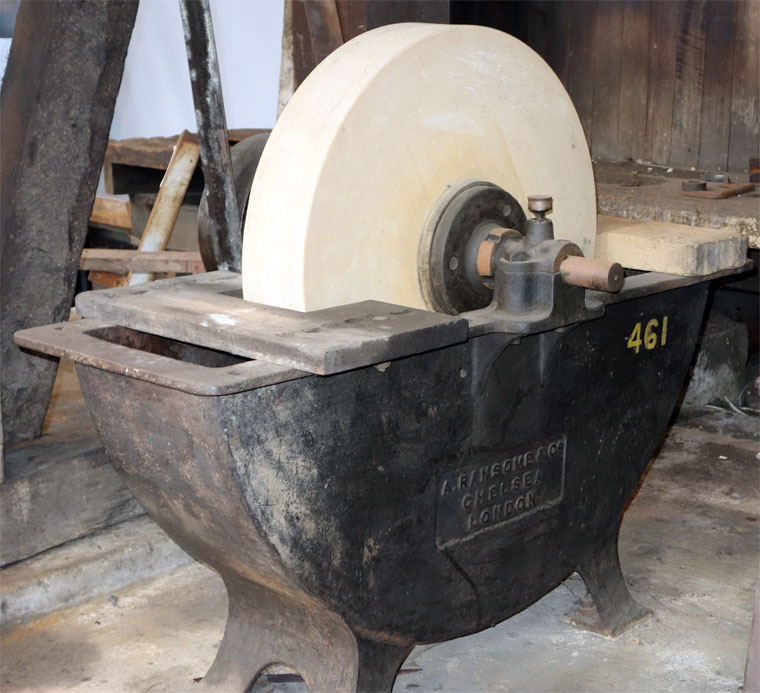 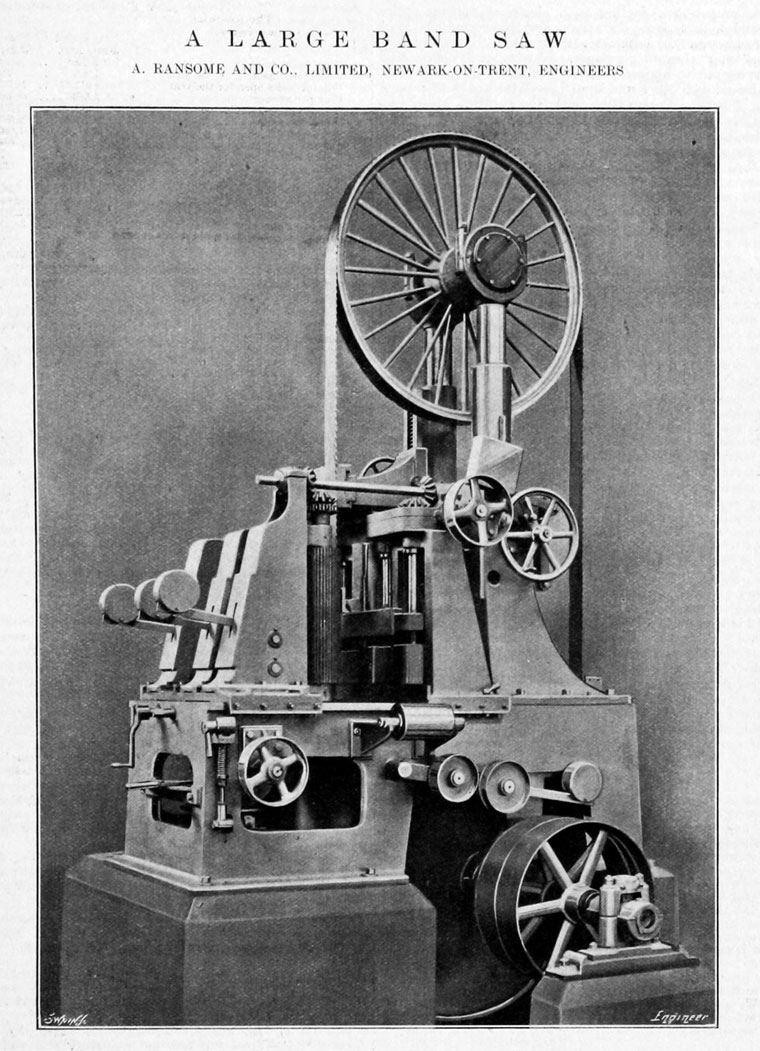 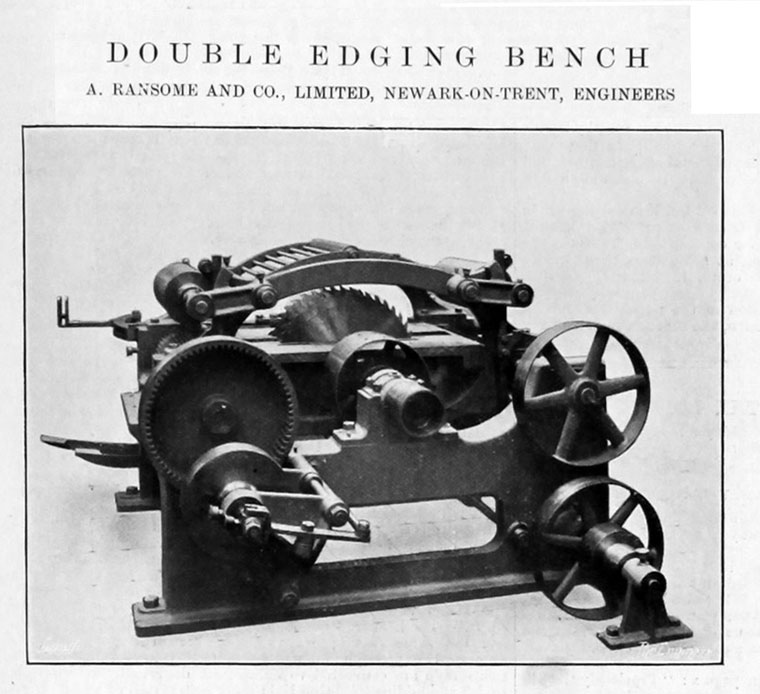 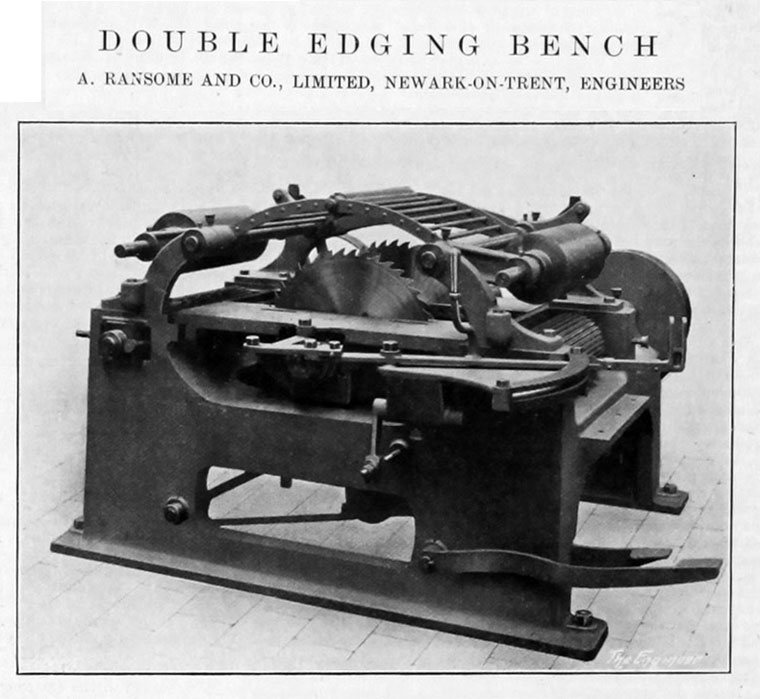 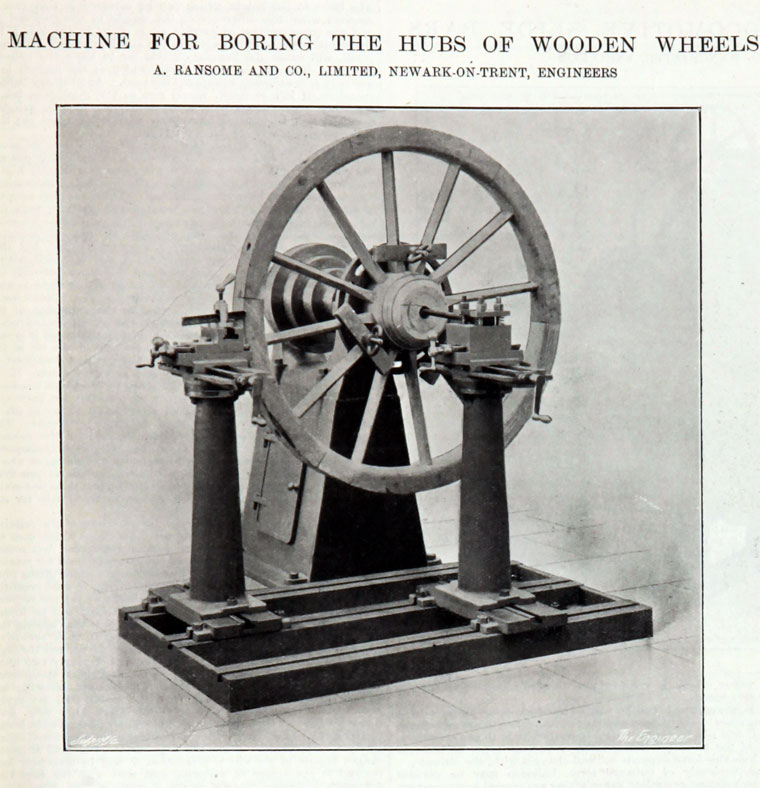 Saw bench.Exhibit at the Chatham Dockyard.

1868 Allen Ransome became senior partner of Samuel Worssam and Co; he took Frederic Josselyn into partnership and changed the name to A. Ransome and Co; the firm was in Chelsea, London[1]. The company produced woodworking machinery.

A foundry was subsequently acquired in Battersea and run with Vincent Sydney Woods as an additional partner as Ransome, Josselyn and Woods.

1892/3 the two businesses were amalgamated and became A. Ransome and Co Ltd.

1900 Announcement that A. Ransome and Co in consequence of a large increase in business have moved to Newark-on-Trent from their works in Chelsea and Battersea. [3] The Company, including the foundry, moved to Newark, Nottinghamshire. A London office was maintained at Chancery Lane.

1903 Agreement with Underfeed Stoker Co that, as high quality castings were needed for both Ransome's woodworking machines and for the stokers, the 2 companies would share the Newark factory.

1906 "R" and "M" Bearings, invented by Henry Marles, were first manufactured by Messrs. A. Ransome and Co., Ltd. They were first used on woodworking machines, and so successful was the result that many of the leading motor-car and lorry builders adopted them as standard.

1917 They formed Ransome and Marles Bearing Co to exploit the bearings invented by Marles.

A. Ransome and Co Ltd were taken over by the woodworking firm of John Pickles and Son of Hebden Bridge, Yorkshire[6].

1931 As a result of court order in 1931, the business continued to be operated by the Receiver as a going concern until a sale of the goods and machinery the following year[7].

1933 In response to order from Chancery Division of the High Court, sale of engineering and foundry equipment and new woodworking machinery at Stanley Works[8].

1933 Engineering works of A. Ransome and Co was sold to Ransome and Marles Bearing Co Ltd, the occupants of the neighbouring works[9].