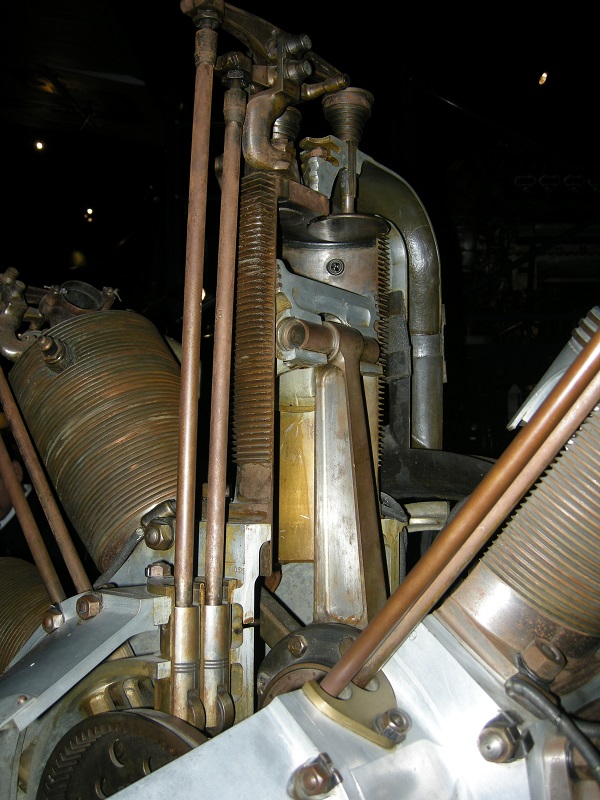 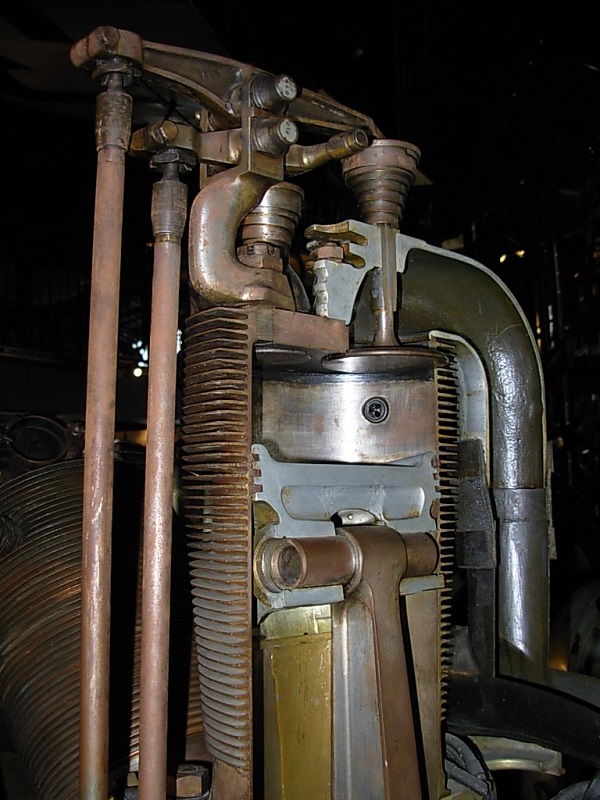 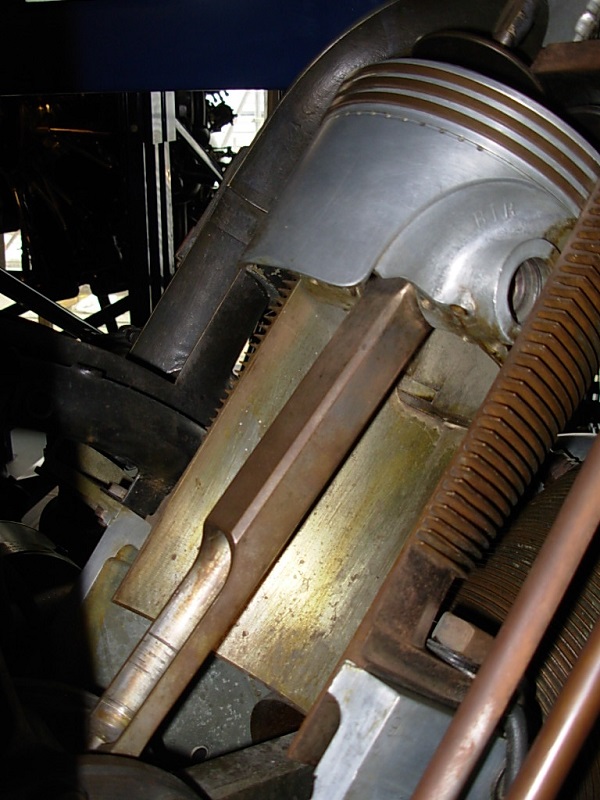 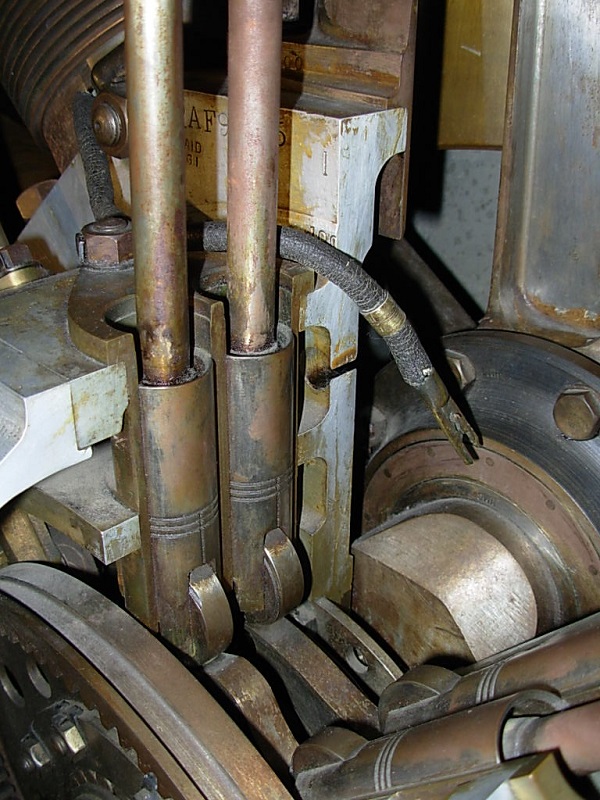 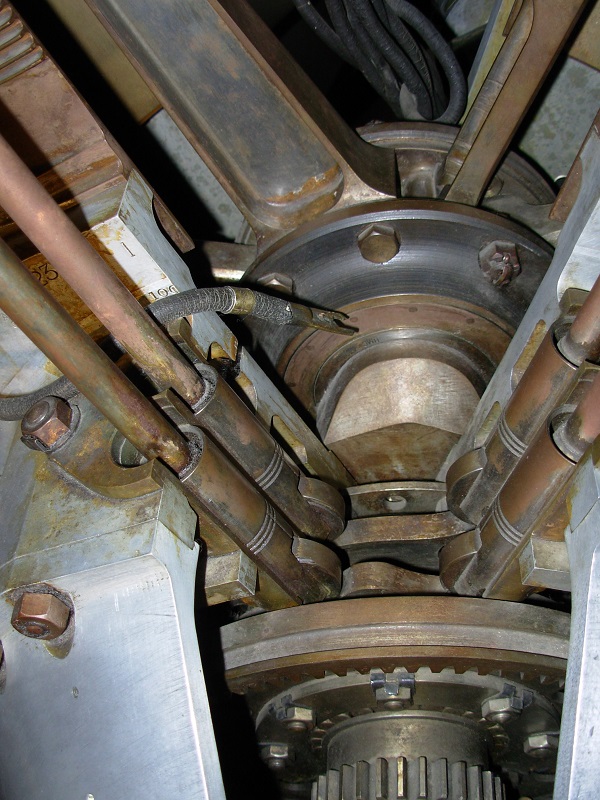 Note: This is a sub-section of ABC Motors

The Dragonfly was a 9-cylinder radial aero engine designed during the First World War by Granville Bradshaw for ABC Motors. Its immediate predecessor was the 7-cylinder ABC Wasp. George Purvis Bulman of the Goverment's Aircraft Inspection Department had seen the smaller Wasp running on test in the autumn of 1917, and noted that it offered simplicity for production.

At the same time Bulman was shown drawings for the larger Dragonfly, intended to develop 340 HP and to offer a very high power to weight ratio. The next Bulman heard about the Dragonfly was that the Government had ordered 10,000 Dragonfly engines off the drawing board, and that the Ministry had ordered the British engine makers to divert their resource to the Dragonfly, at the expense of all others apart from the Rolls-Royce Eagle and Falcon and the BHP/Siddeley Puma. The Dragonfly had not even been built. When it was built, its design was shown to be seriously flawed. One attraction was the supposed relative simplicity of construction.[1]

Setright[2] wrote that the design incorporated many clever ideas that would simplify production, together with many curious ones.

A more sympathetic account of the Dragonfly is presented in Granville Bradshaw - a flawed genius by Barry M. Jones[3]. It is clear that William Douglas Weir, Director-General of Aircraft Production at the Ministry of Munitions, acted precipitously in pressing ahead with the massive order for the engines from 13 UK manufacturers and from Wright of the USA. B. M. Jones states that a prototype Dragonfly recorded 73 hours on the test bed and developed 365 HP (in April 1918), and proved impressive when installed in a Sopwith Bulldog piloted by Harry Hawker. However, when the first production engines, from various makers, went into service, they only had a life of between 2 and 17 hours.

Perhaps the most serious problem, which would be difficult to resolve, was that the crankshaft's critical torsional vibration frequency coincided with the intended running speed. Overheating was another serious problem.

The Dragonfly was by no means alone in suffering from overheating, vibration, and other problems.

With the end of the war Dragonfly orders were cancelled. Efforts to cure the problems were continued by the Royal Aircraft Establishment and by Granville Bradshaw, but work was abondoned in early 1920. However, it appears that research into the Dragonfly's problems by the RAE led to improvements in the wider field of radial engine design.

See here for a series of photographs of a Dragonfly engine made by Sheffield-Simplex, in the collection of Museums Victoria in Australia.