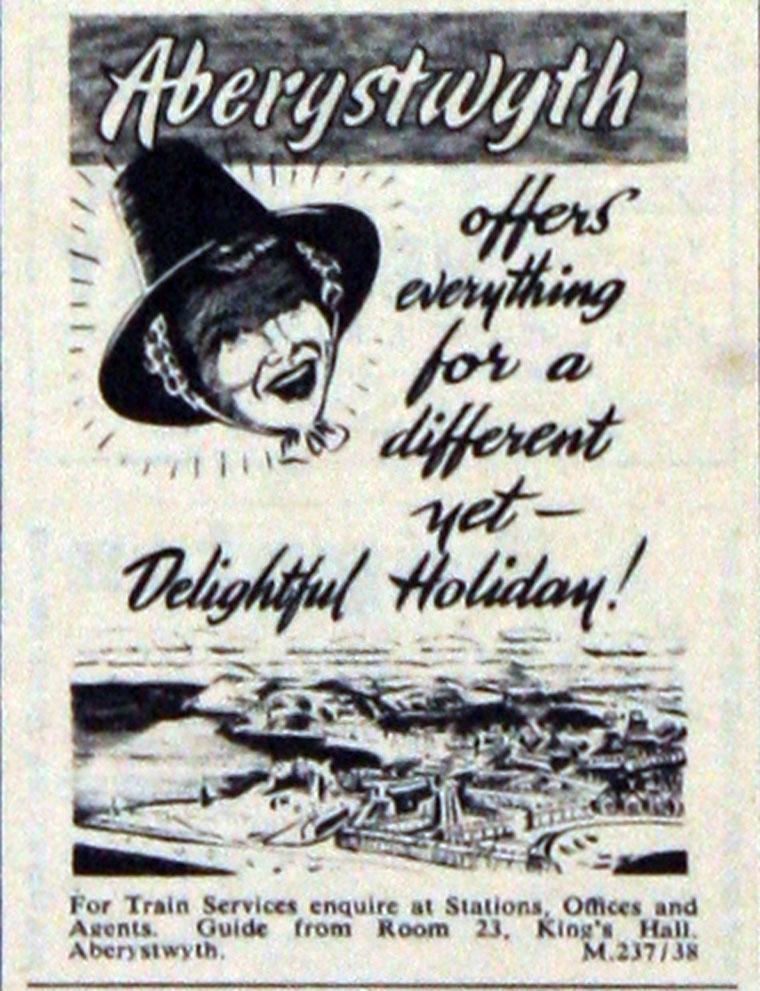 The Aberystwyth and Welsh Coast Railway was a standard gauge railway built in 1863 connecting major towns on the Welsh coast.

The railway was authorised in 1862 and construction began in 1863 at Aberystwyth.

The line was extended from Barmouth to Pwllheli via Porthmadog in 1867 the same year it was absorbed into the Cambrian Railways.