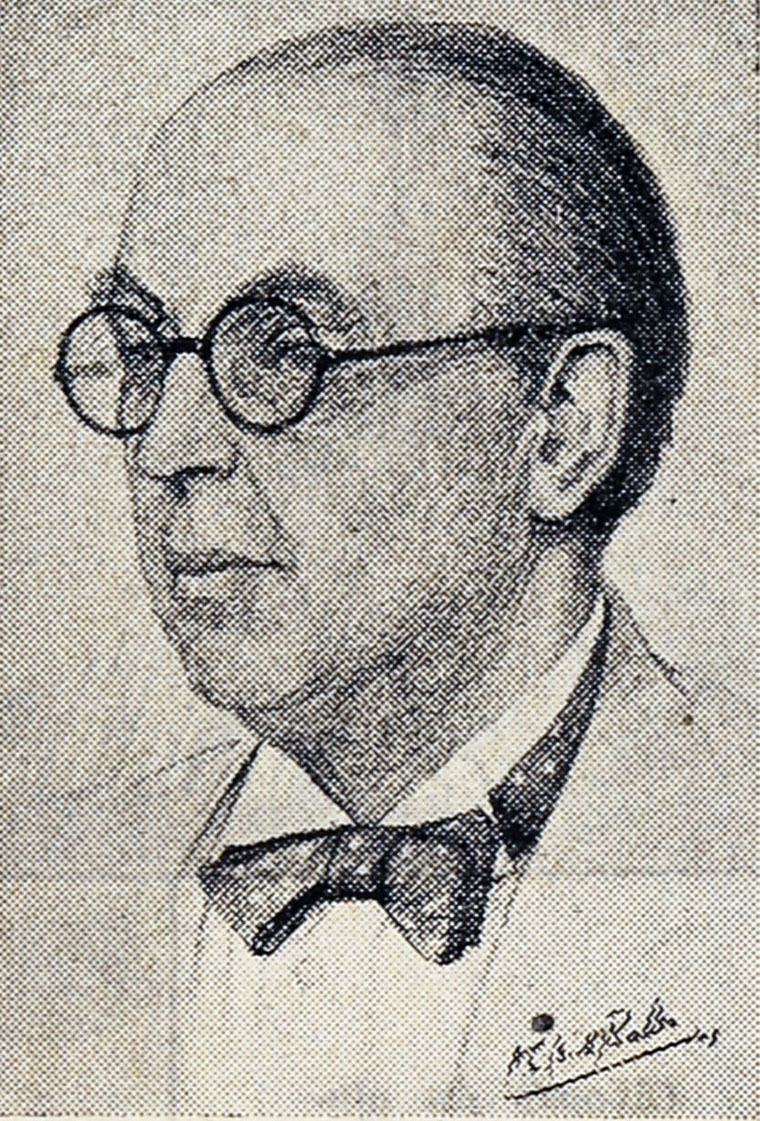 1947 "The King, on the recommendation of the Royal Institute of British Architects has awarded the Royal Gold Medal for 1947 to Professor Richardson. He is well known, not only for the buildings which he has designed, but also for his ability as a teacher of architecture. Professor Richardson began teaching in 1900 at the age of 20, and from 1919 until recently he was Professor of Architecture in the University of London. On retirement from this post he was appointed Director of the Royal Academy Architectural School. In private practice he was responsible for a wide range of buildings; and his most notable work was done in connection with some of the additions to University College. In 1931, the London Architecture bronze medal was awarded for St. Margaret's House, which was designed by him while in practice with Mr. Lovett Gill. For the past five years he has been engaged on a plan for the complete re-modelling of University College. The Professor is a member of the Royal Fine Art Commission, deputy chairman of the Georgian Group and is also a past Master of the Art Workers' Guild."[1]

Richardson was born in London. He trained in the offices of Leonard Stokes and Frank T. Verity, practitioners of the Beaux-Arts style, and in 1906 he established his first architectural practice, in partnership with Charles Lovett Gill (the Richardson and Gill partnership was eventually dissolved in 1939).[2]