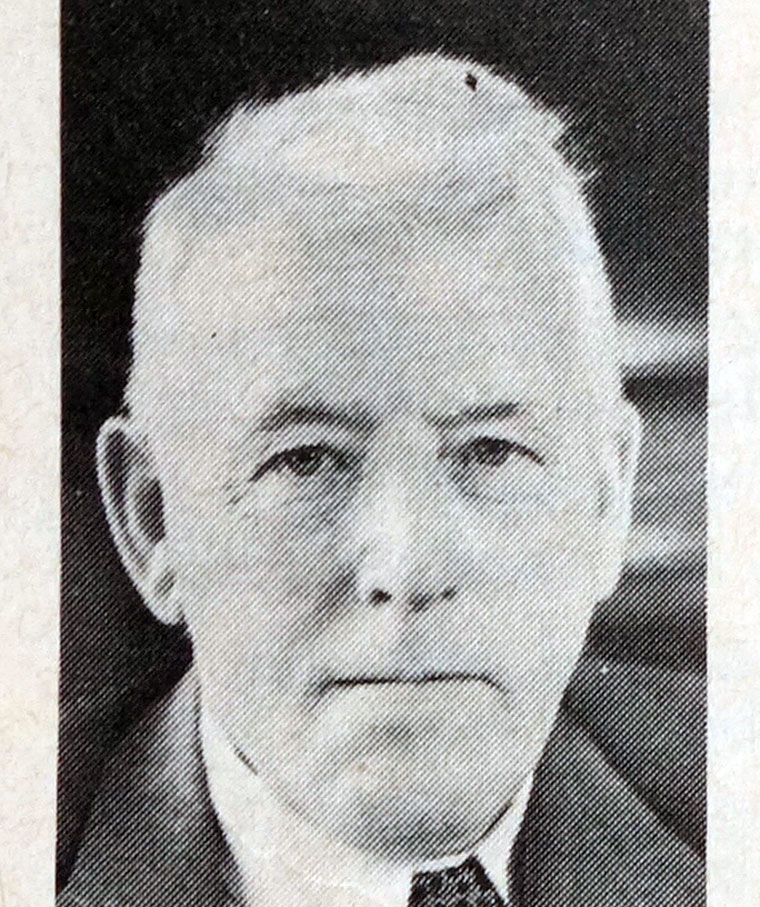 Fleck was born and educated in Glasgow. The son of a coal merchant, he left school at the age of fourteen to become a laboratory boy at the University of Glasgow. When Frederick Soddy arrived as a lecturer, Fleck became his assistant.

He studied at evening classes, eventually becoming a student and a post graduate researcher at the University. He attained a Doctor of Science degree in the chemistry of radioactive substances. He was associated with the Beatson Oncology Centre where he studied the effects of radium on cancerous growths at the beginning of World War I.

Fleck was appointed to the board of ICI in 1944 and was its chairman from 1953 to 1960. He was also Chairman of Scottish Agricultural Industries, the Coal Board Organization Committee, the Scientific Advisory Council, and the Nuclear Safety Advisory Committee. He was elected a Fellow of the Royal Society in 1955.

In 1960 he was invited to deliver the MacMillan Memorial Lecture to the Institution of Engineers and Shipbuilders in Scotland. He chose the subject 'Interdependence of Engineering and Chemistry'. He was President of the Royal Institution in 1963. In 1961 he was elevated to the peerage as Baron Fleck, of Saltcoats in the County of Ayr.

Lord Fleck will be best remembered as an outstanding contributor to the chemical industry whose rise to become chairman of Imperial Chemical Industries was in true romantic style. He began his career at the age of 14 as a 'lab boy' at Glasgow University, later becoming a student and research worker under Prof. Frederick Soddy. He then joined the staff of the Glasgow Radium Committee to work in his own radiological laboratory on cancer.

In 1917 he moved to Wallsend-on-Tyne as Chief Chemist to the Castner Keliner Co, where he was particularly interested in the manufacture of sodium. The company then allied itself with Brunner, Mond and Co, which in 1926 became part of ICI.

He became Managing Director of General Chemicals in 1931, six years later he was appointed chairman of ICI's Billingham Division. In 1946 he was made deputy chairman. In 1953, at the age of 63, he reached the top when he was elected chairman, a position he held for seven years.

A man of wide interests and talents, Lord Fleck could have achieved success in many other walks of life. Honorary degrees were awarded to him from several universities and in 1955 he was made KBE.

In 1960 he was elected treasurer and vice-president of the Royal Society to whose Fellowship he had been elected in 1955 and in 1963 he was made an Honorary Fellow of this Institution.

After retiring from ICI he became President of the Society of Chemical Industries whose Messel Medal, its highest award, he had received in 1956. Since 1963 he had been chairman of the International Research and Development Co. Ltd and also President of the Royal Institution. He also chaired the Nuclear Safety Advisory Committee.

To all these activities he brought the ability and stamina that had carried him to the top and his death will rob industry and this Institution of a brilliant administrator and a valued friend.