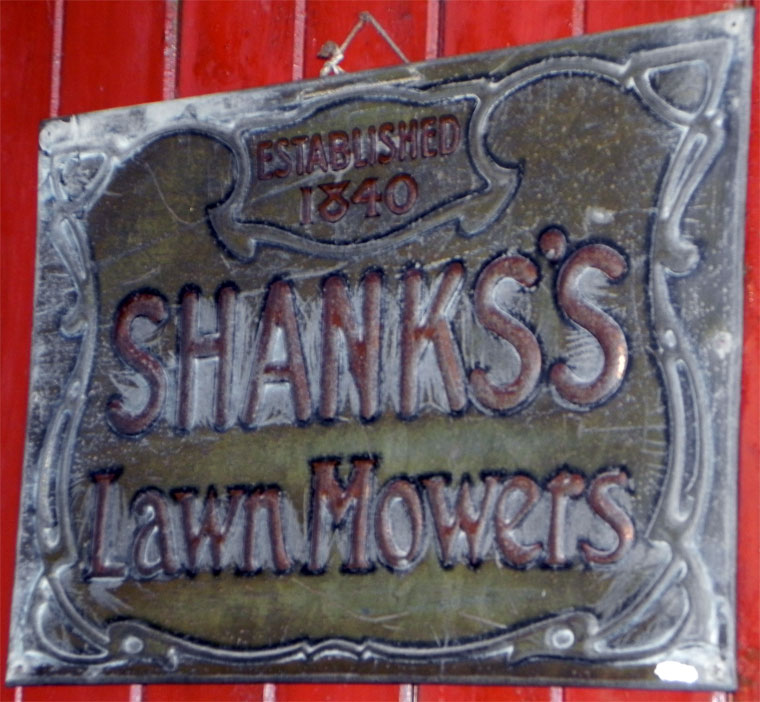 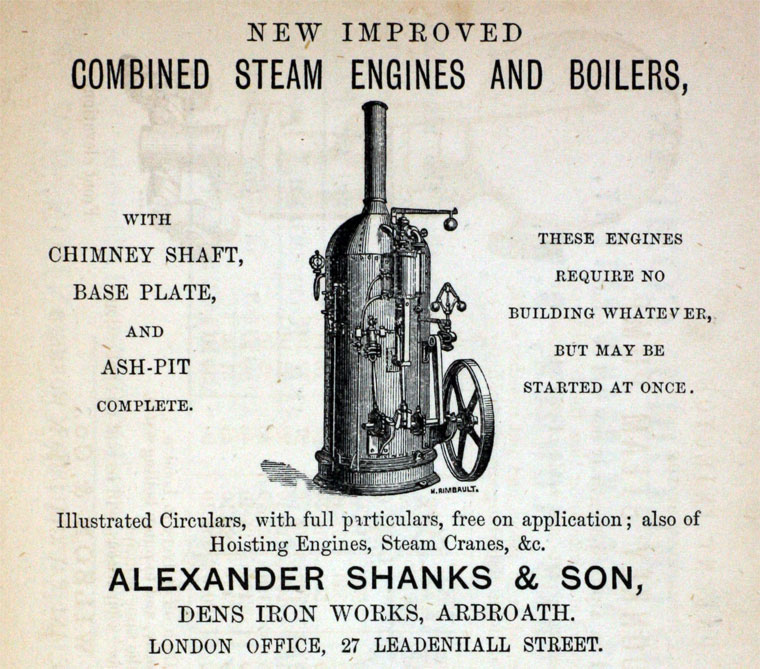 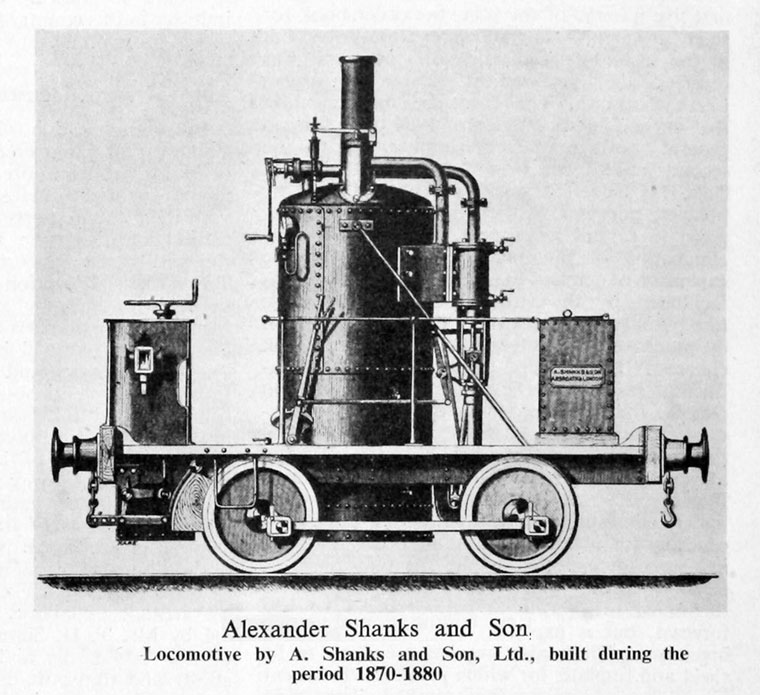 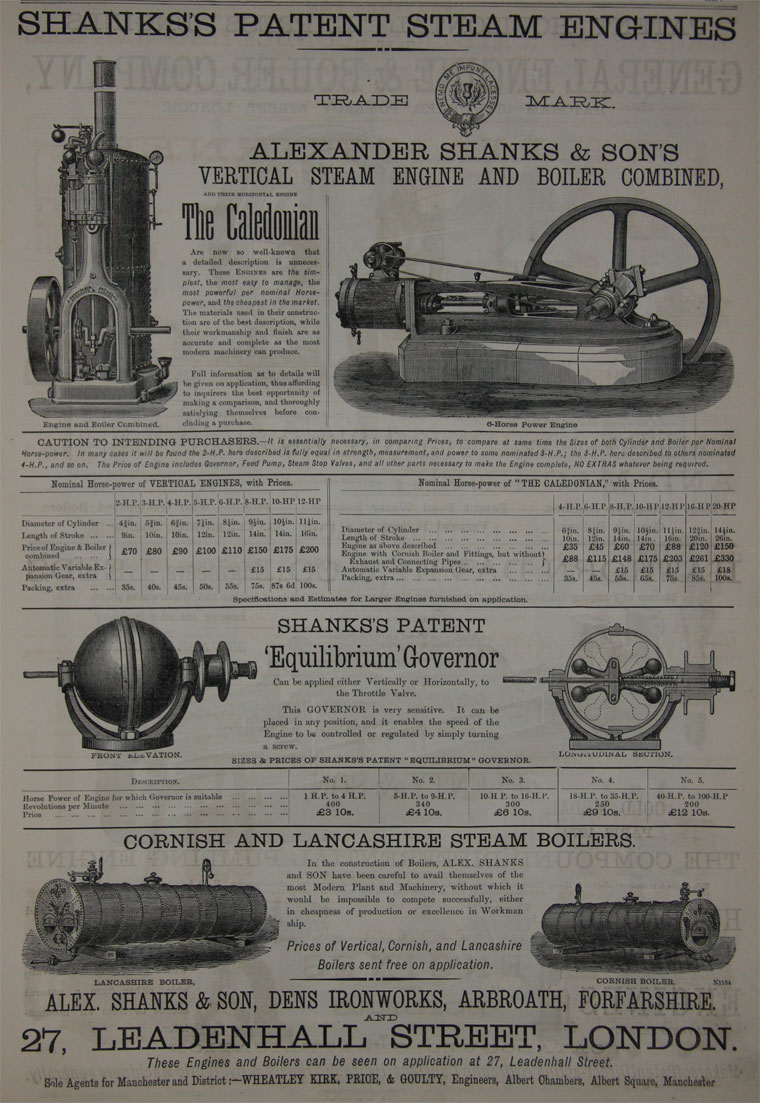 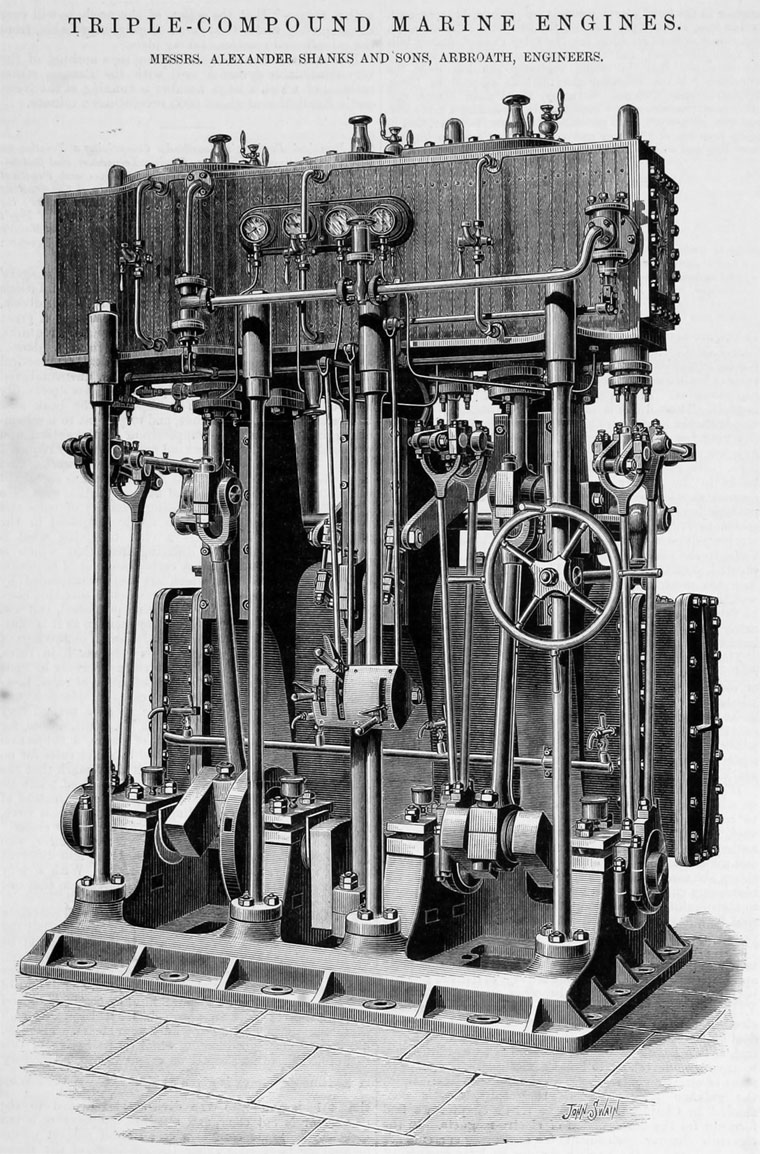 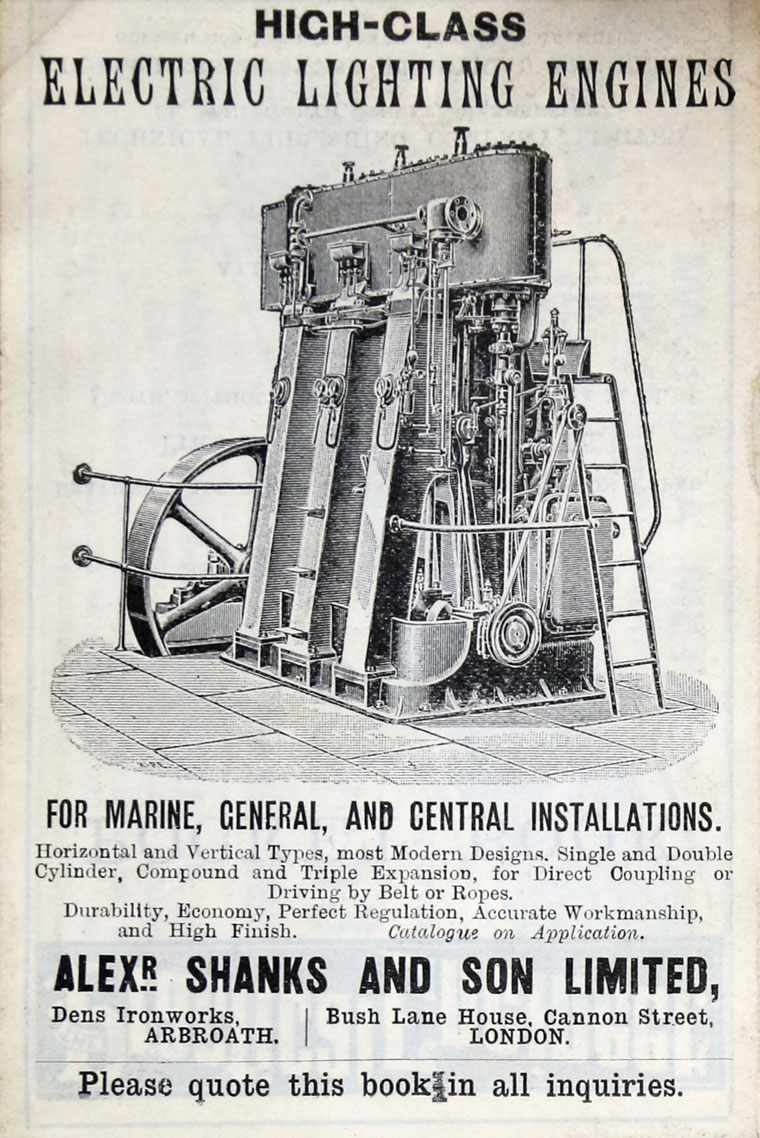 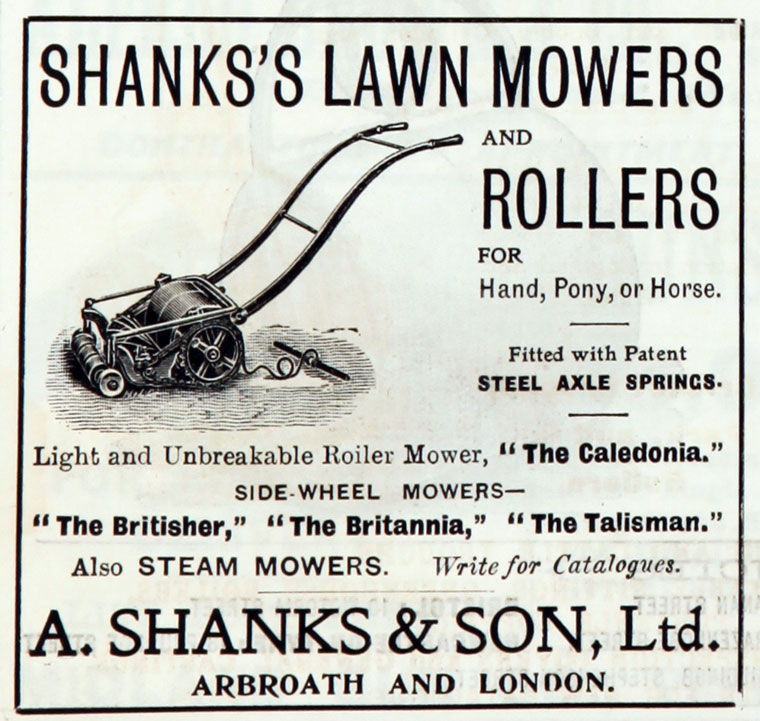 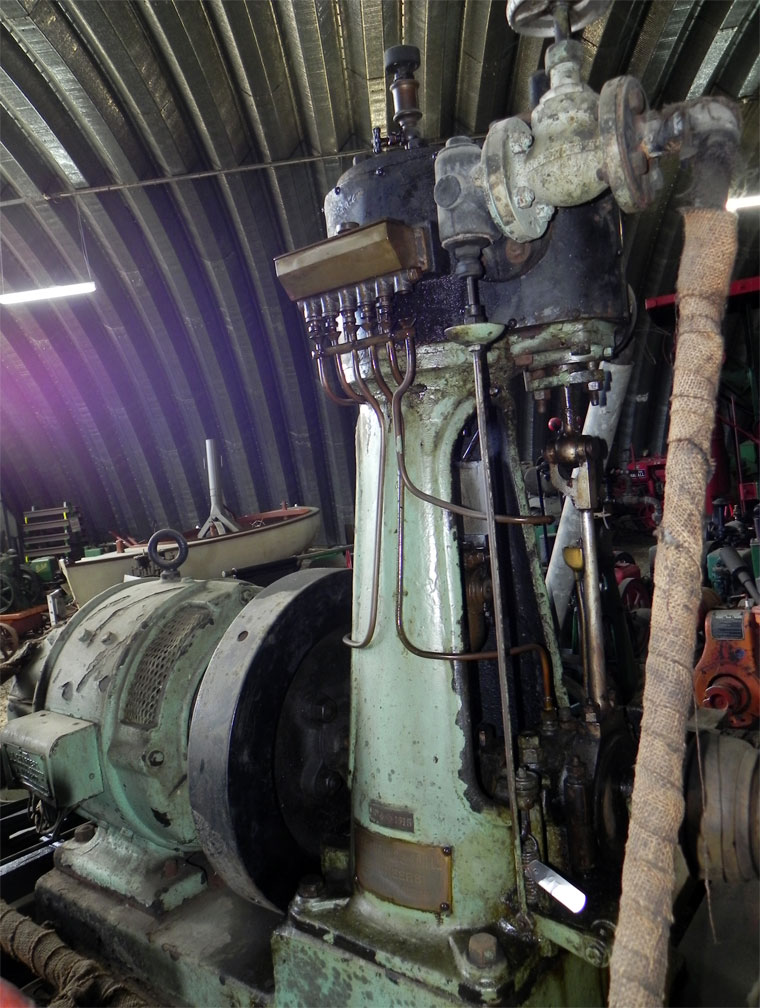 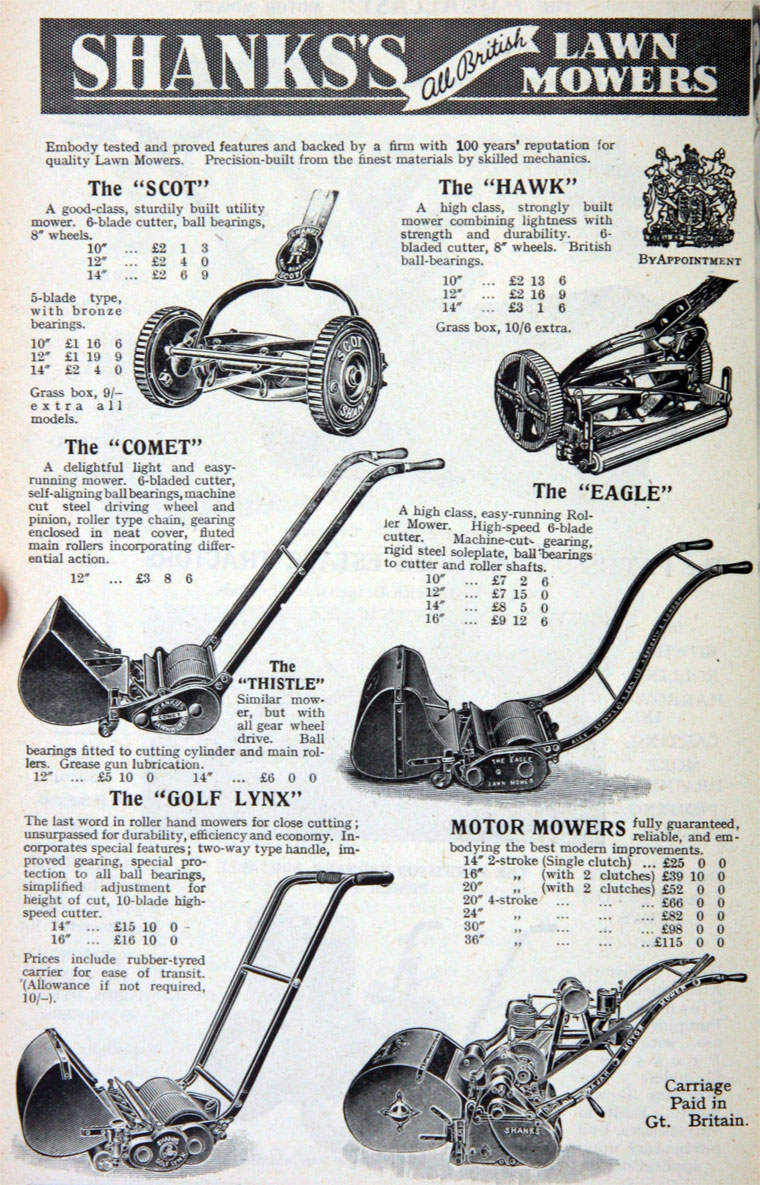 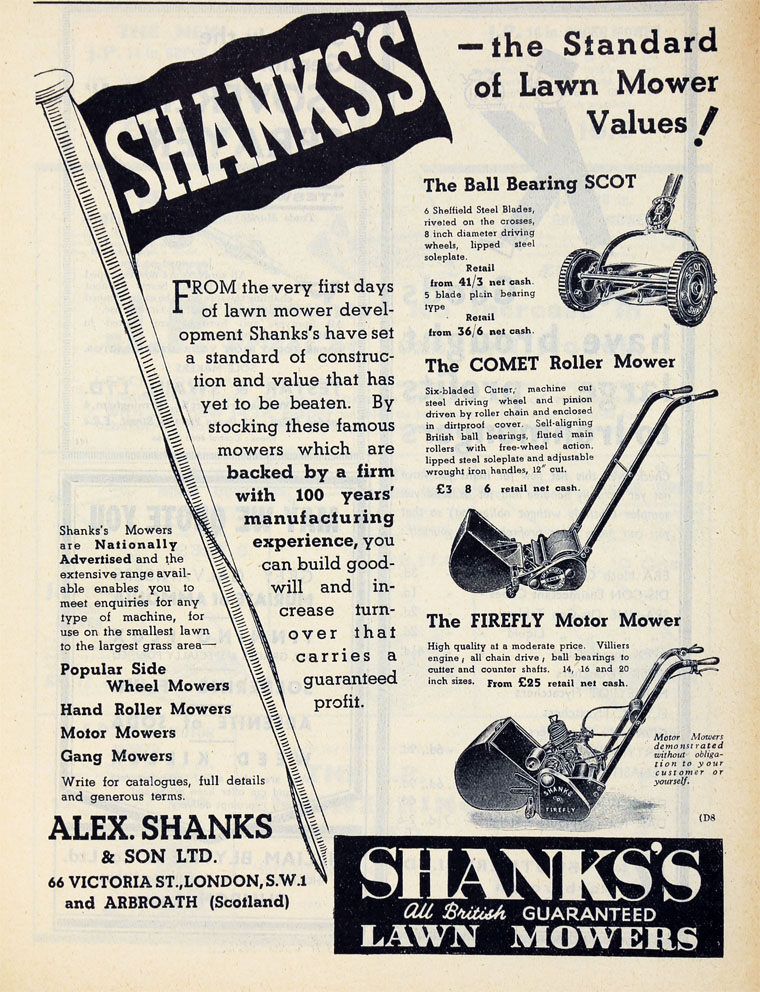 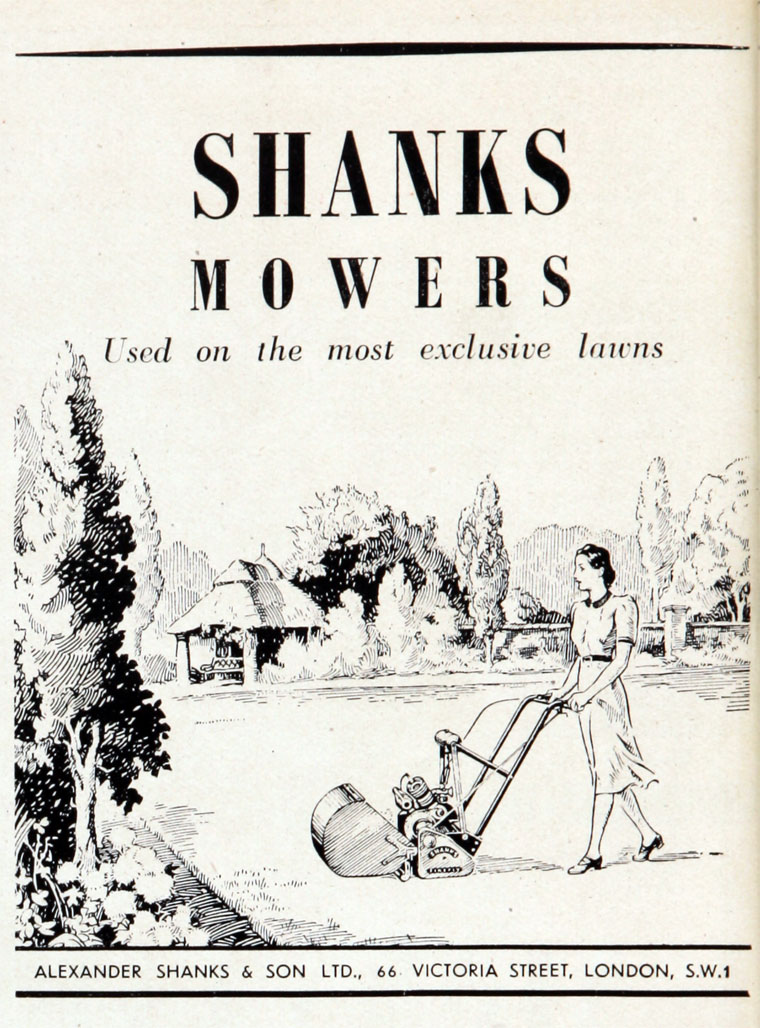 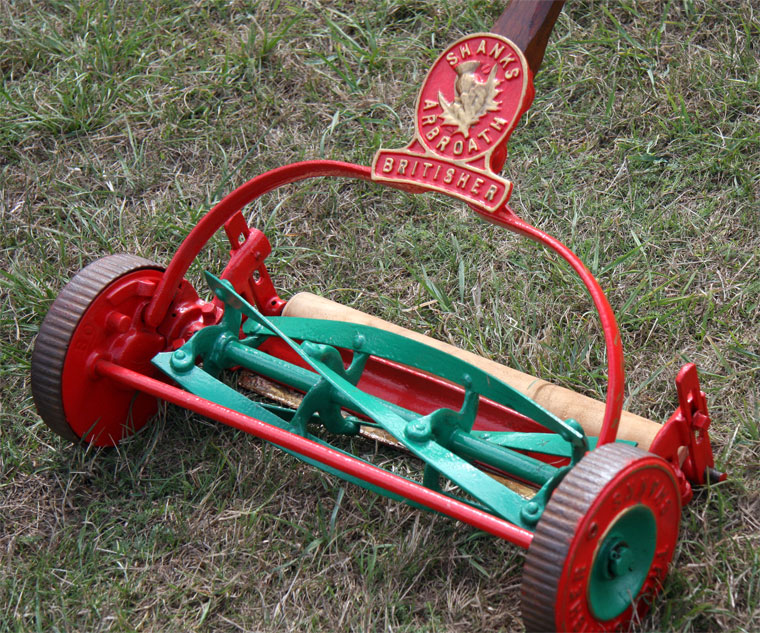 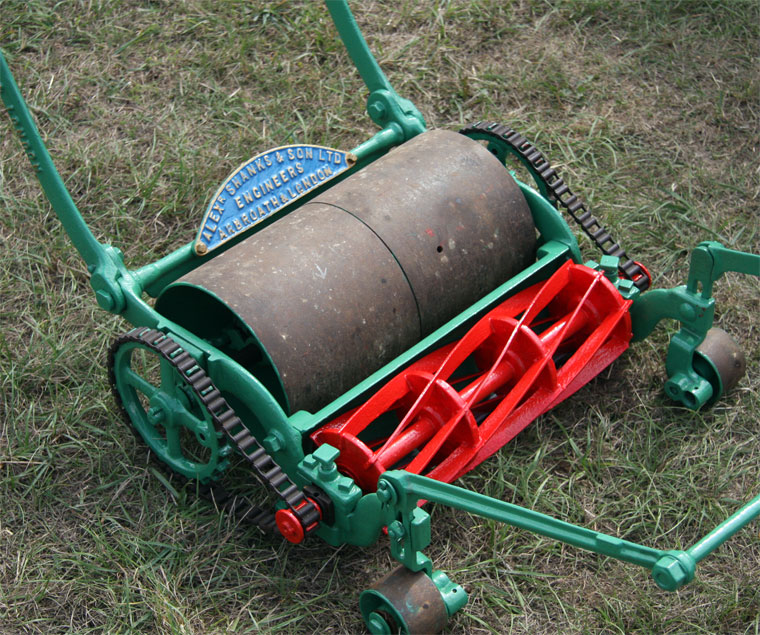 Exhibit at Maritime Museum of Tasmania. 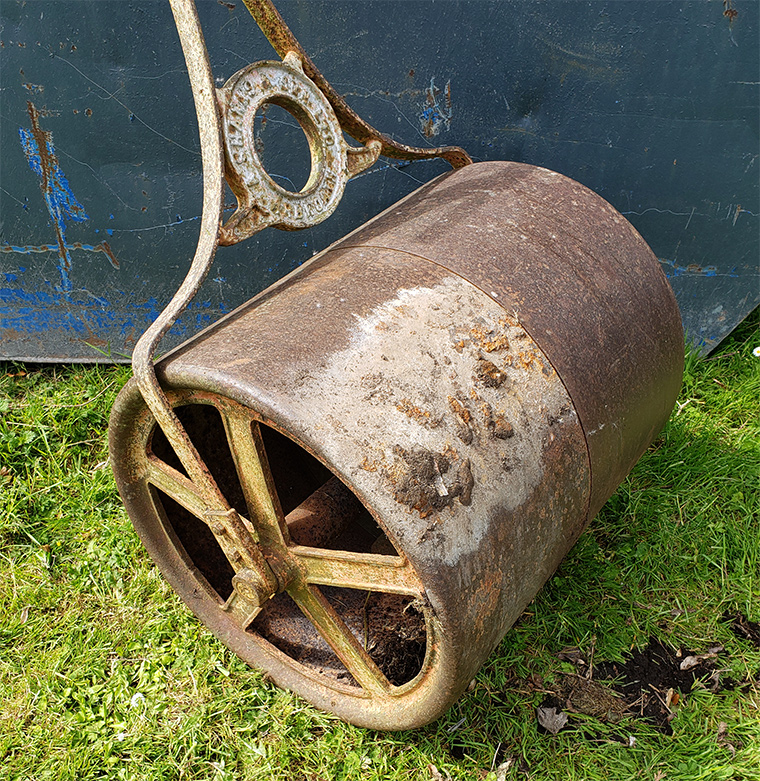 1842 Patented a lawn mower which cut and rolled the grass in a single operations. Possible similarities to one produced by Edwin Budding

1851 Exhibited at The Great Exhibition the 42 inch machine - "Shanks's five-drummer".

1855 Patent awarded for improvements to the mower

Concentrated on agricultural and horticultural implements, and of marine and land engines, in addition to lawnmowers

1878 Supplied a glass and iron tropical garden to Gothenburg[2].

1968 The company was taken over by Giddings and Lewis-Fraser