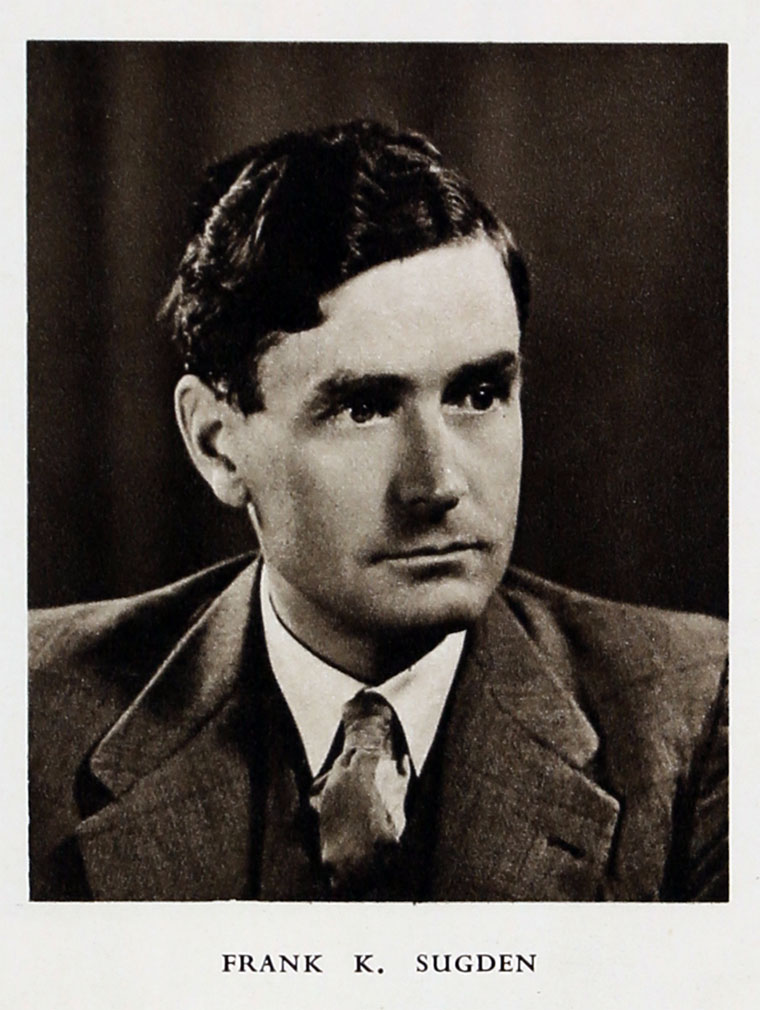 1812 Founded by John Allan when he commenced block printing in a room in Hackney Road, Old Ford, London.

1846 Allan and his sons John Charles and George William, who were now in partnership with him, moved to a new premises, comprising about ten acres on the banks if the river Lea.

1874 Pressure from a flourishing business necessitated a further move to a new and specifically built factory in Wick Lane.

1888 The business, with its 200 employees was sold to the brothers Cockshut, both of whom had gained considerable experience of the trade at "Potters" in Darwen adn at "Lightbowns" in Pendleton.

1899 The business became part of Wall Paper Manufacturers (WPM), of which John Cockshut was appointed Chairman in its second year.

This branch would make a notable contribution to WPM's export trade - particularly the Indian and Chinese markets.

Not long after the outbreak of World War II the key personnel of the factory were transferred to the Lightbrown Aspinall branch at Bredbury, from where they continued to serve the Allan Cockshut branch. The premises at Old Ford were at the time in charge of maintenance and fire-watching staff, but in 1942 were again brought into use for the production of munitions, while a portion of the building was converted into a Royal Army Ordnance Corps store.