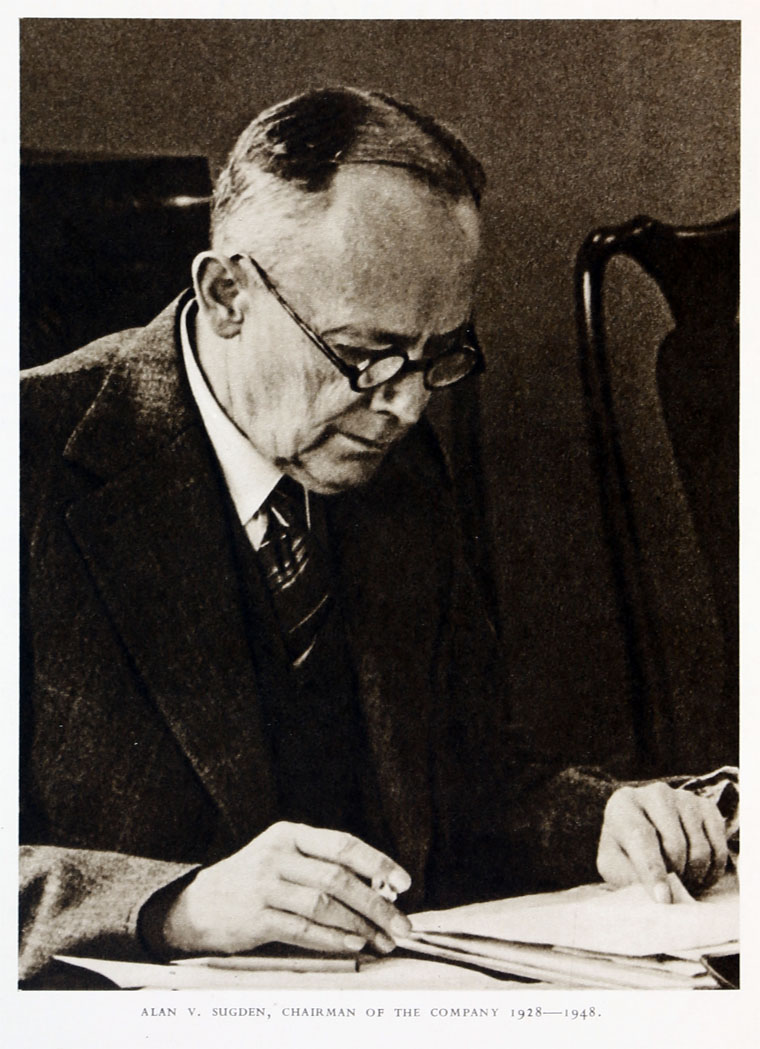 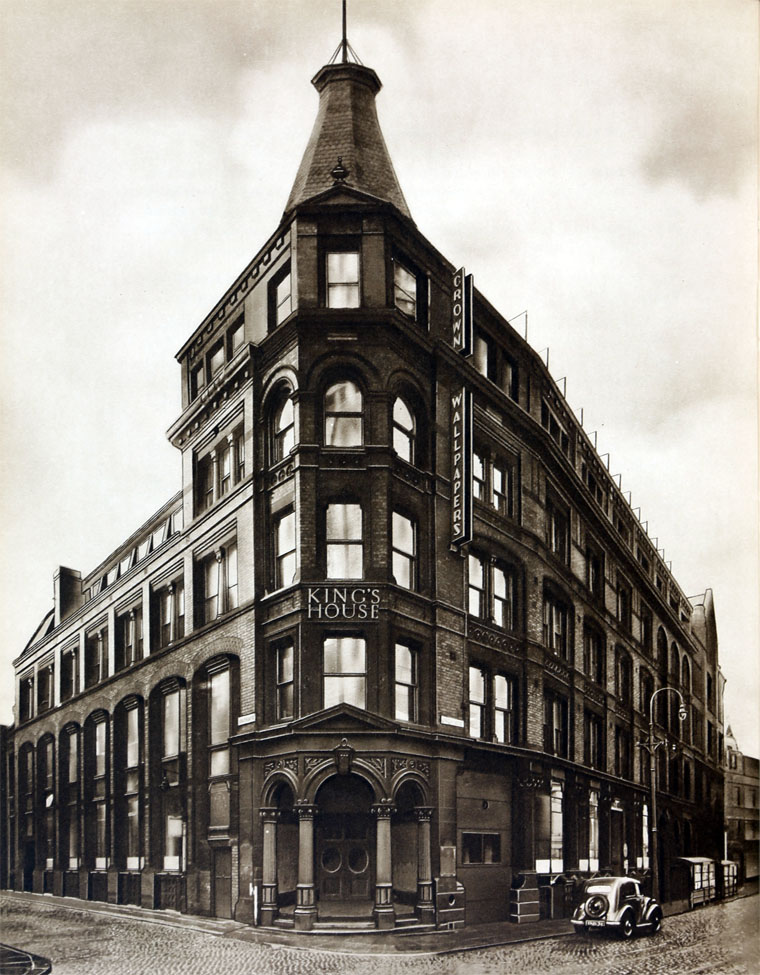 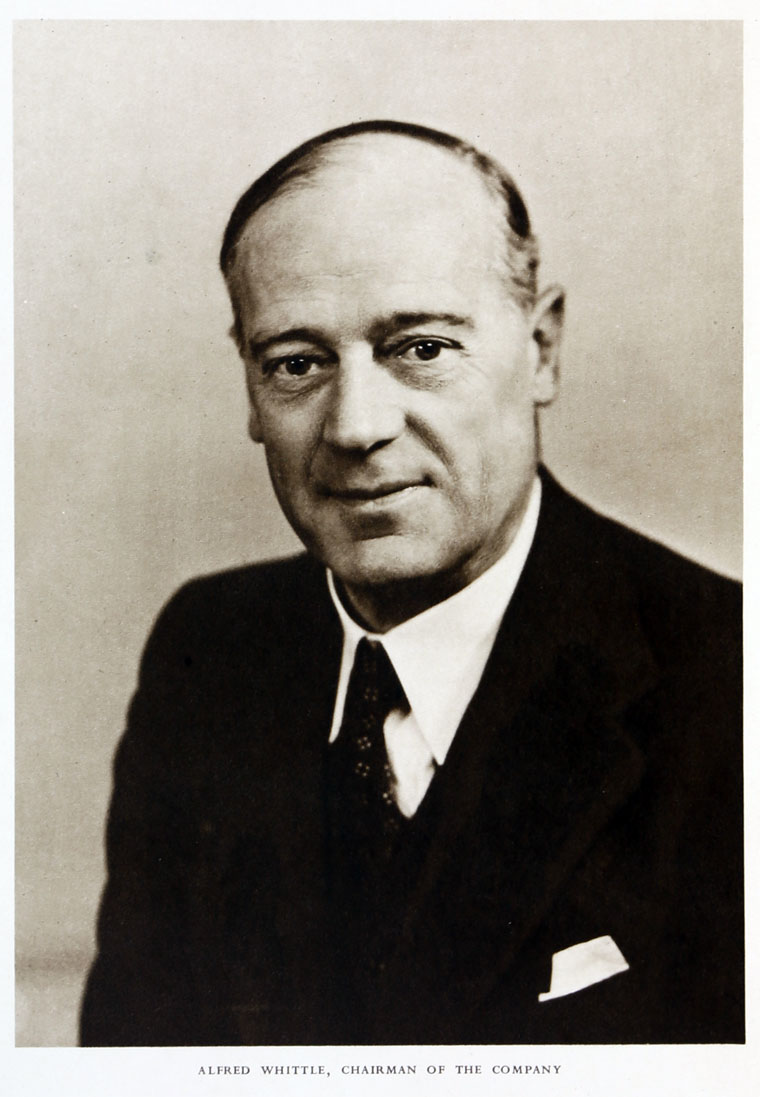 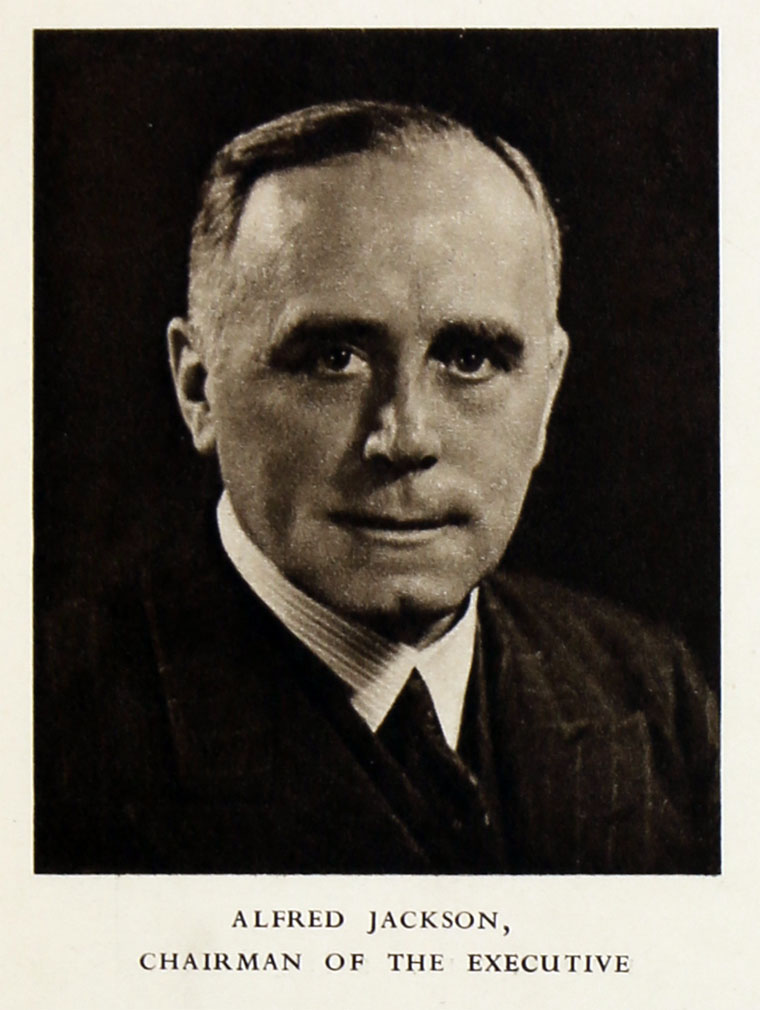 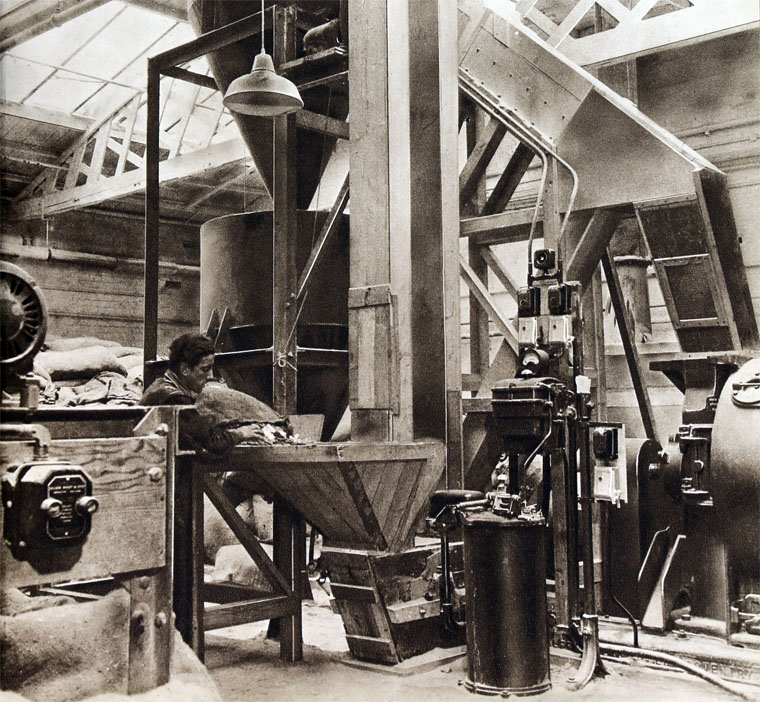 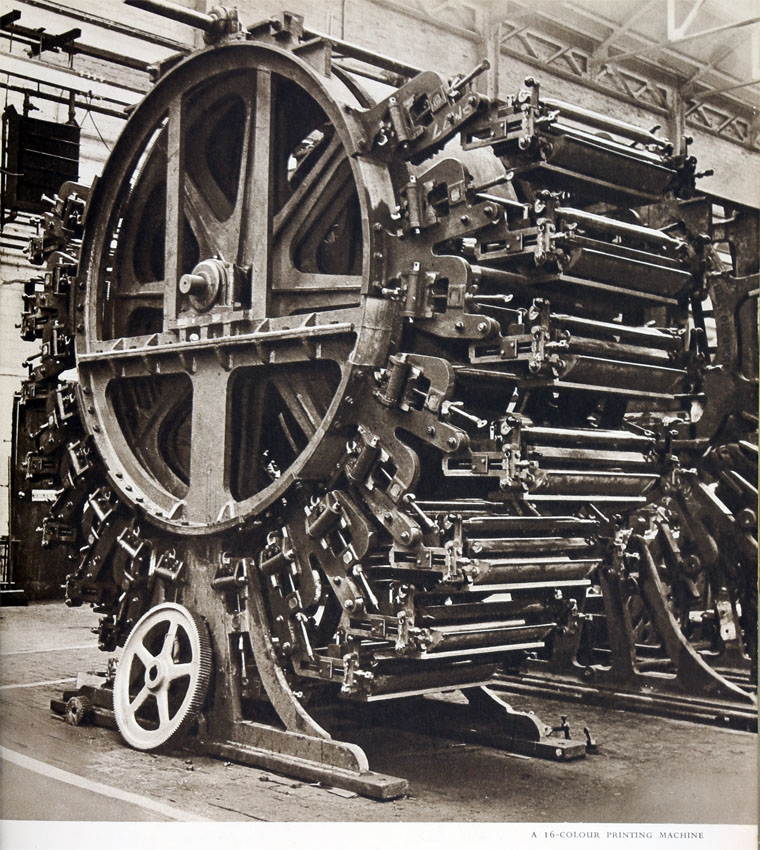 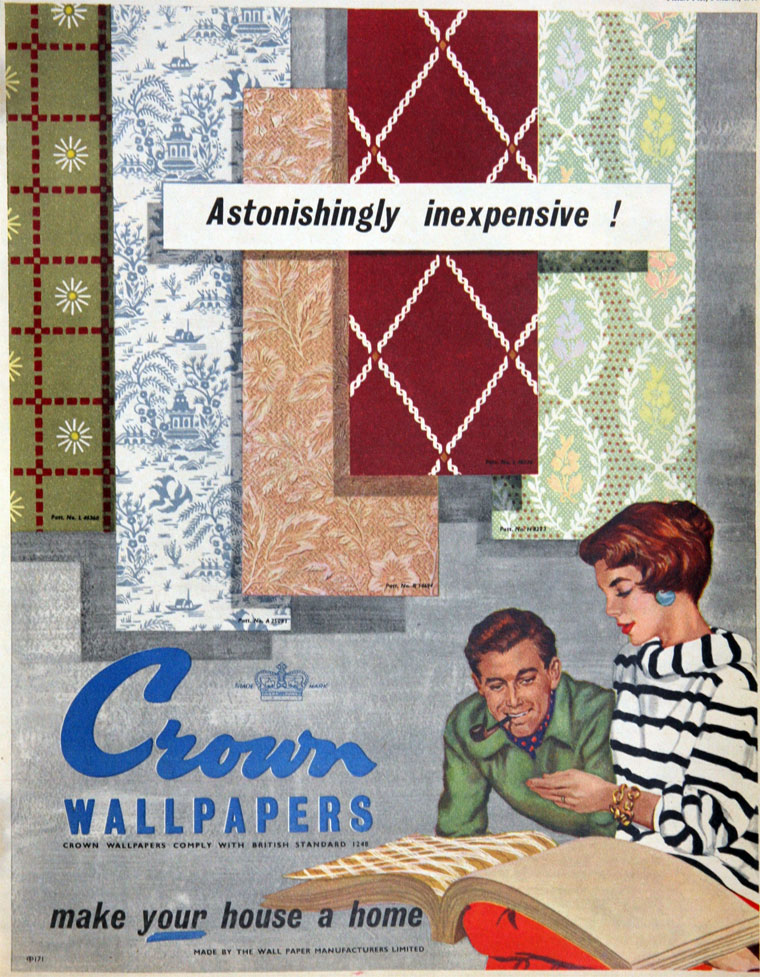 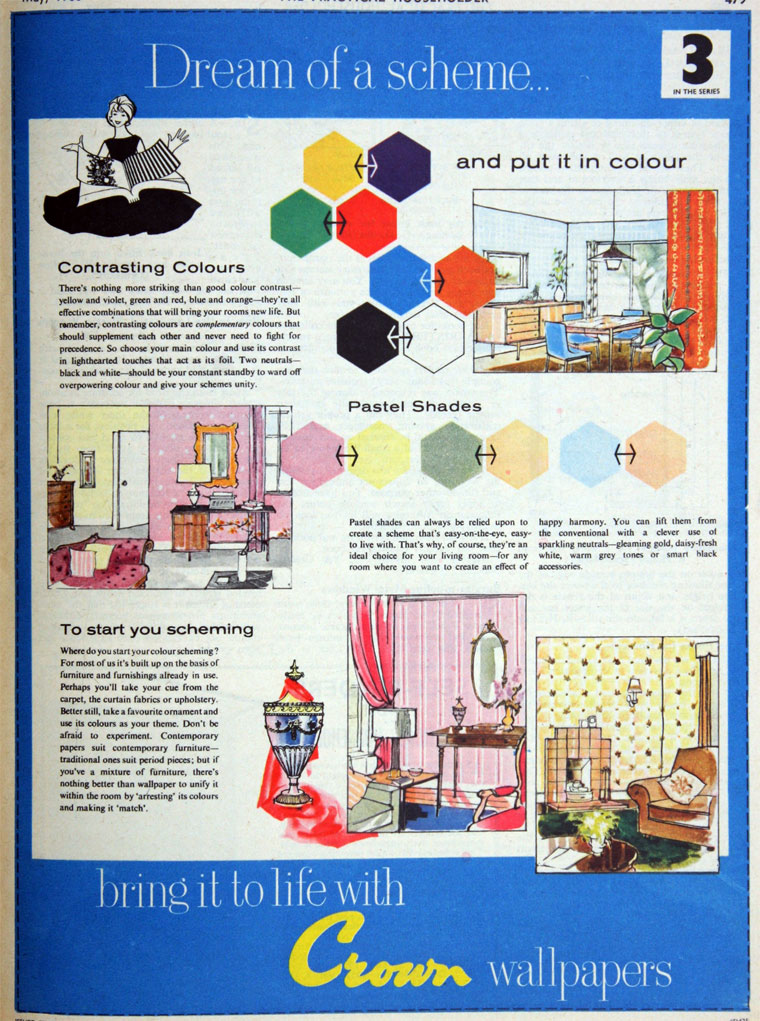 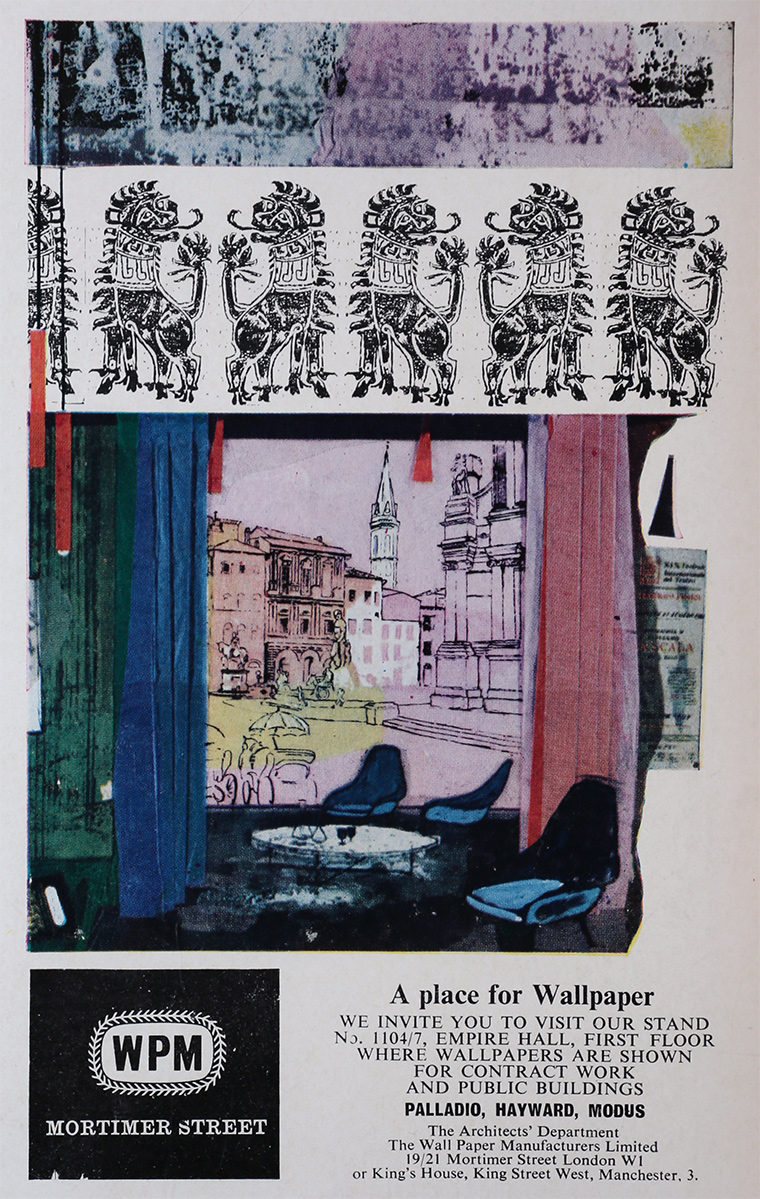 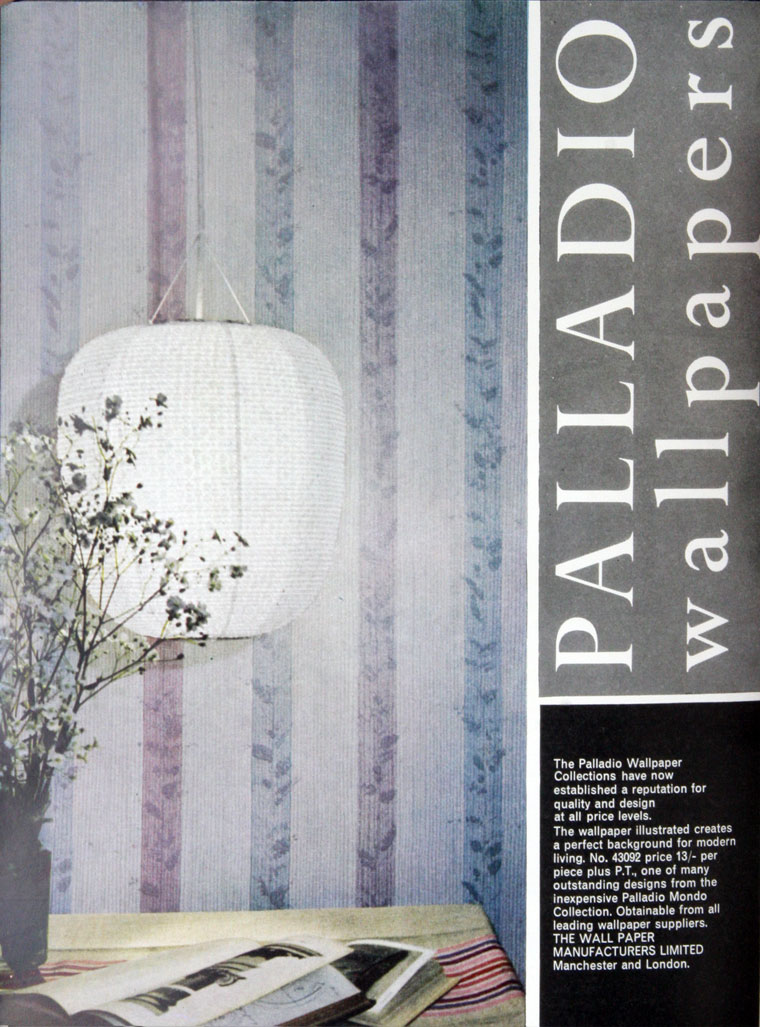 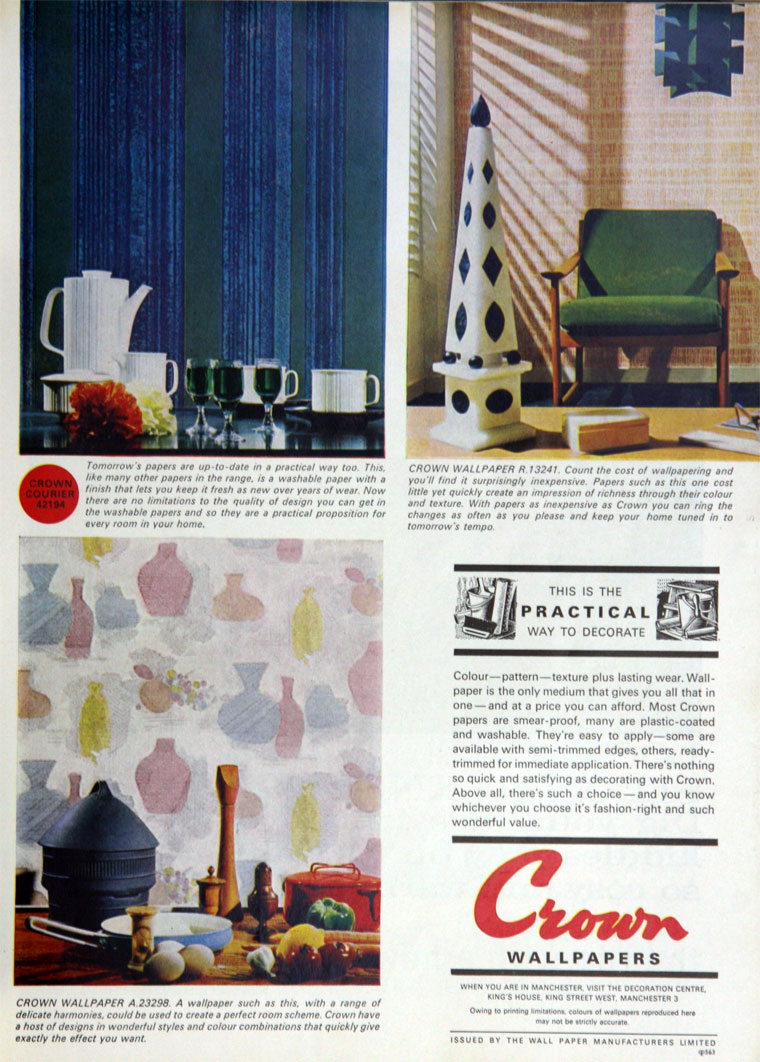 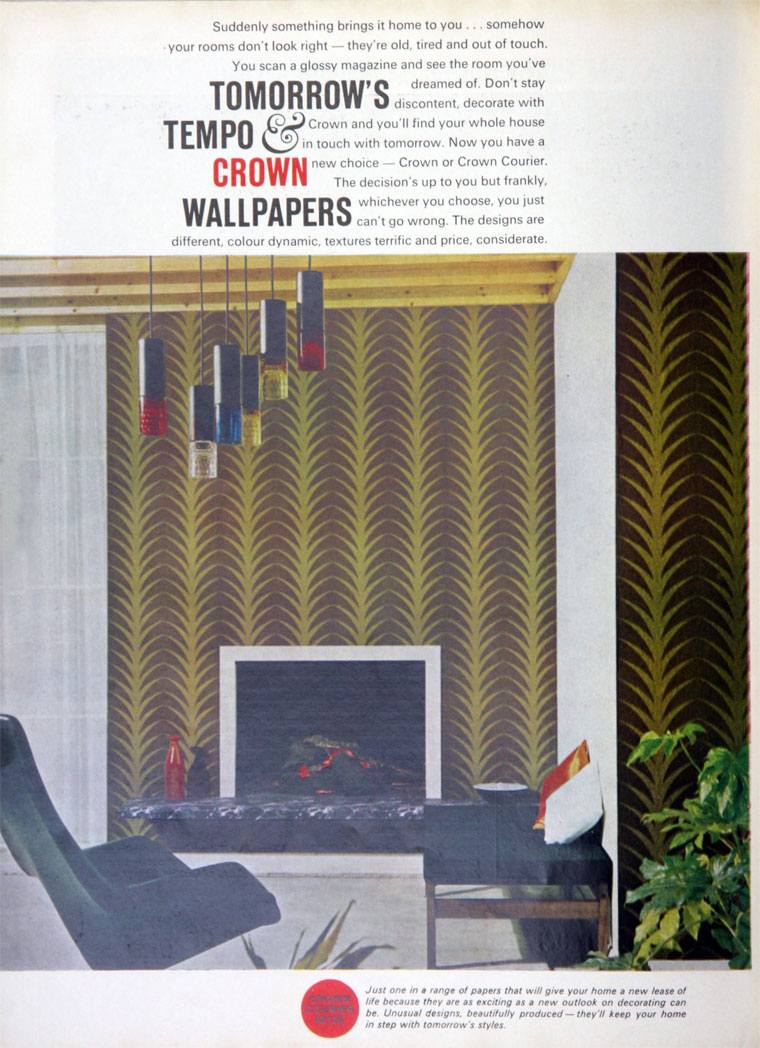 The Head Office of the Company, under Henry Simpson, its first secretary, was opened in London in January, 1900. In August of that year, after a short occupation of temporary accommodation at 142 Queen Victoria Street, E. C., the office was established at 125 High Holborn, W.C.I. where it remained until the outbreak of war in September 1939, at which time the staff and all its records were moved to Holmes Chapel in Cheshire.

1899 The company was registered on 18 May, to bring together the businesses of various firms and companies[1] as a co-operative (in total 31 undertakings) which controlled 98% of all English wallpaper manufacturing, including[2]:

1906 The Board of the W.P.M. decided to commence the manufacture of "Hollins" distemper in a small shed behind one of the mill buildings. The name of the product, which has since become universally known, was soon changed to Walpamur.

After a somewhat shaky start the quality of the Walpamur product began to command attention, and it was eventually decided to set up a separate management for this branch. Sales representatives, whose sole job was to sell paint, and not to carry it as a sideline to wallpaper, were appointed under the new management, and on this basis the Walpamur Branch began to thrive.

The outbreak of war in 1914 brought many difficulties to the rapidly developing business. In its efforts to keep its plant fully employed the Walpamur branch launched out into the manufacture of a wide range of paints and became less dependent on its water paint.

1924 another acquisition of a manufacturer

1925 another acquisition of a manufacturer

1927 another acquisition of a manufacturer

1928 The factory of the Carlisle and Clegg branch, Derby, was closed down and this branch accommodated in new premises at Bredbury with Lightbowns.

1929 Arthur Sanderson and Sons (whose mill had been part of the original formation of WPM) became a subsidiary; transferred Sanderson's wallpaper production to a new custom-built factory, set in 80 acres of land in Perivale. This state-of-the-art factory was described in the press as "the finest wallpaper mill in the world..."

Powdered mica was one of the more essential raw materials of the wallpaper industry. Powdered mica of the type required for industry was all imported from the USA, until 1936. During the First World War it became obtainable owing to the shortage of shipping, and in 1936 the W.P.M. took the opportunity of acquiring a wet mica grinding plant from a small business then in liquidation. This plant was installed in a building adjacent to the company's plant maintenance workshop at Timperley, and later, during the War, was transferred to Derby.

Powdered mica came to be an essential raw material for some of the new key industries, such as plastics, paint, electrodes, motor tyres. From 1936 W.P.M. spent considerable amounts of money to perfect the wet grinding process. After the war the company was the only producer of wet mica in the world, apart from the USA factories. The building and equipping of a new factory became a necessity to meet increasing demands.

1947 Formed Darwen Wallpapers Ltd. to take over the depot in Glasgow.

1949 Colour-making was carried out in three of the company's branches: A. Sanderson and Sons, Walker Carver and C. and J. G. Potter. The Sanderson colour-making department was transferred from Osborn and Shearman, Fulham, when the latter was closed in 1934. It was housed in a separate building specially constructed for that purpose and equipped with the latest plant and machinery.

The colour-making department at Pendleton was established many years ago and was now producing colours for all types of wallpapers and for other trades, such as calico and printing inks.

Harold Walker was the director in charge of the company's wallpaper mill at Derby. He was responsible for the management and control of the mica grinding works.

1962 Responsible for 79 per cent of the total supply of wallpaper in the United Kingdom, including its subsidiaries Arthur Sanderson & Sons Ltd., Shand Kydd Ltd. and Oldham Paper Staining Co Ltd.

c.1966 Albert E. Reed and Co changed the name of all of its paint brands to Crown Paints[6] alongside its Crown Wallpapers products.

Reed International subsequently reorganised its portfolio in order to concentrate on its publishing and information businesses. The Building Products Division was subject to a management buy-out in 1985.

1987/8 Reed completed the disposal of all its manufacturing operations.