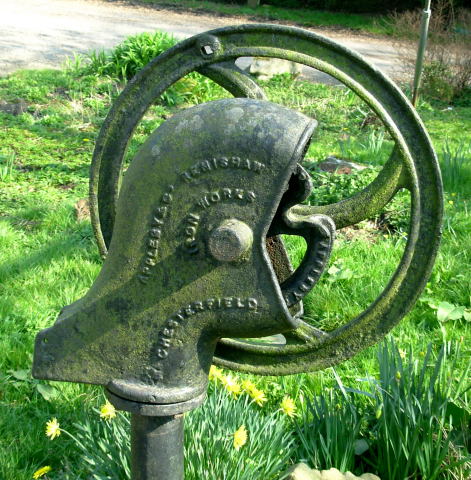 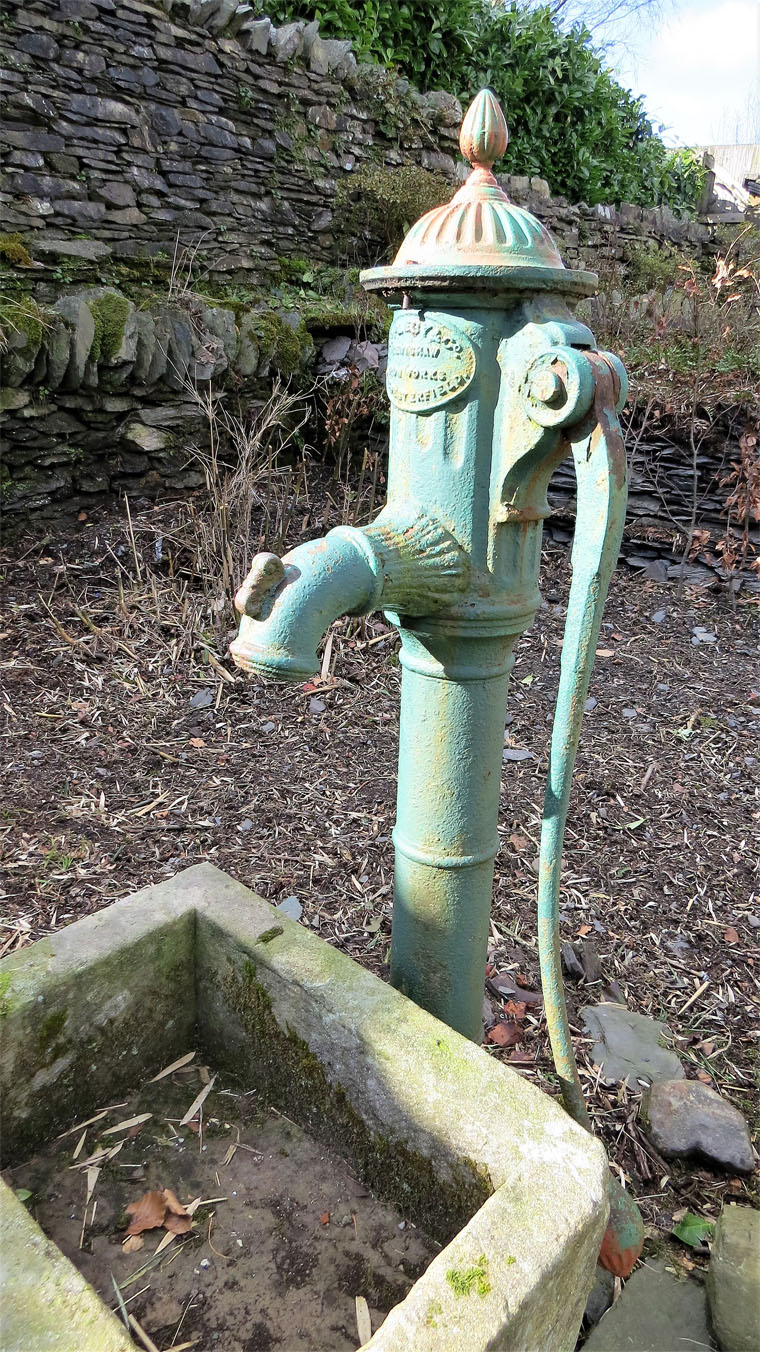 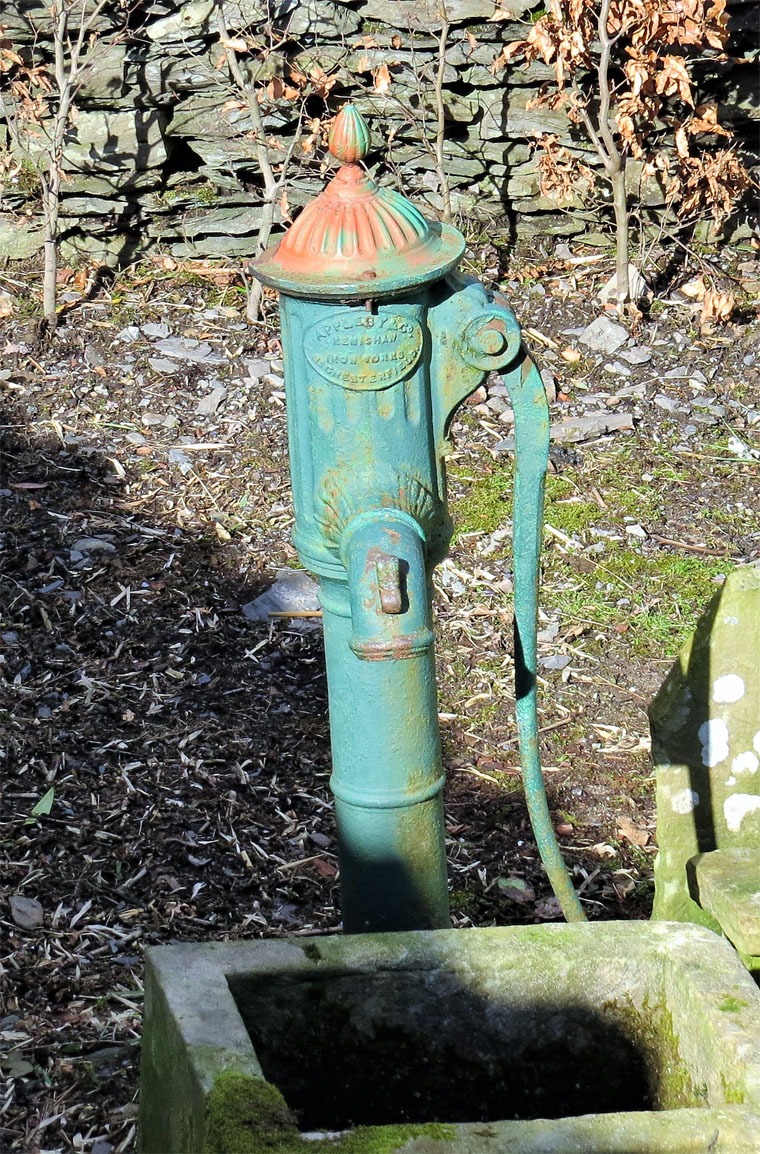 1850 William Walker dies and the company becomes Appleby and Co

1858 Concerning a lease '...an agreement with Francis Rookby Appleby, Samuel Gardner, and Henry Longden, carrying on business under the firm of Appleby and Company, for granting to them a lease of the ironstone under certain parts of the said Walton Hall Estate, for a term of twenty-one years...' [1]

1868 '...the Partnership heretofore subsisting and carried on between and by the undersigned, Francis Rokeby Appleby and Charles Edward Appleby, as Iron Masters, and Coal Masters, at Renishaw, in the parish of Eckington, in the county of Derby, under the style or firm of Appleby and Company, has been this day dissolved by mutual consent...' [3]

1888 Mention of Charles E. Hunter a partner in Appleby and Co, the owners of the Renishaw Iron Co and the Cotton Colliery employing 250 persons at each [4]