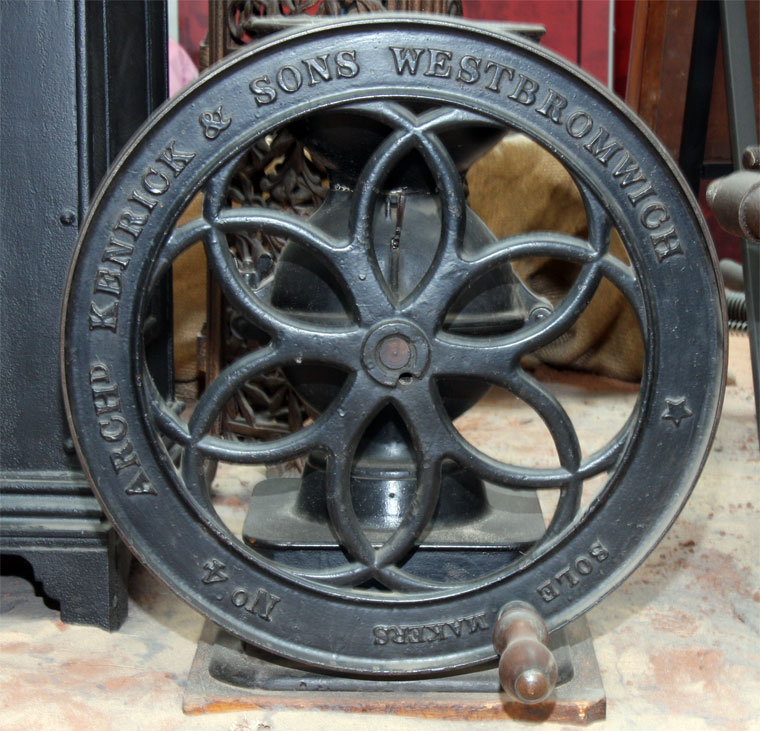 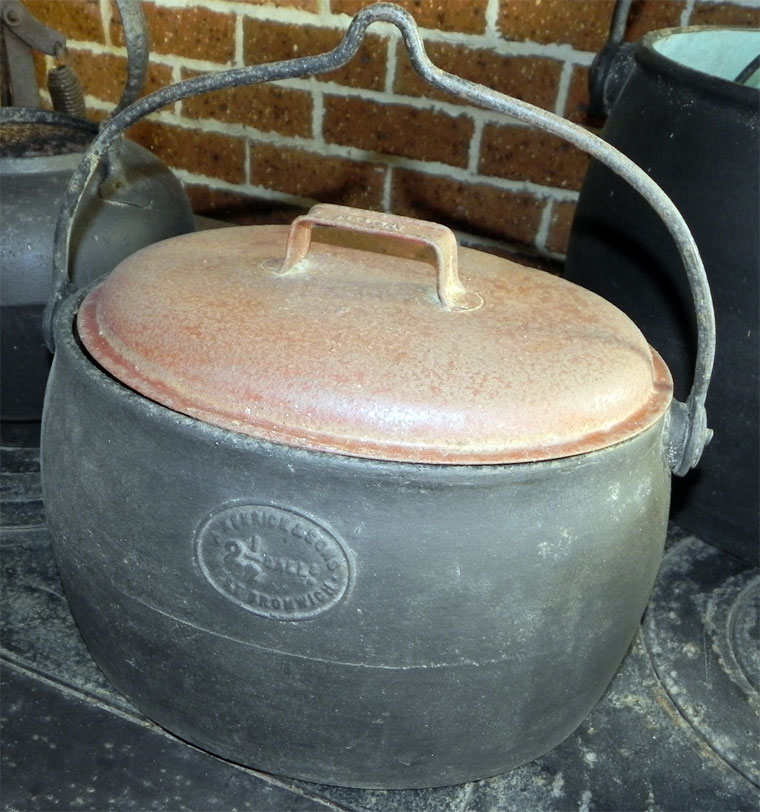 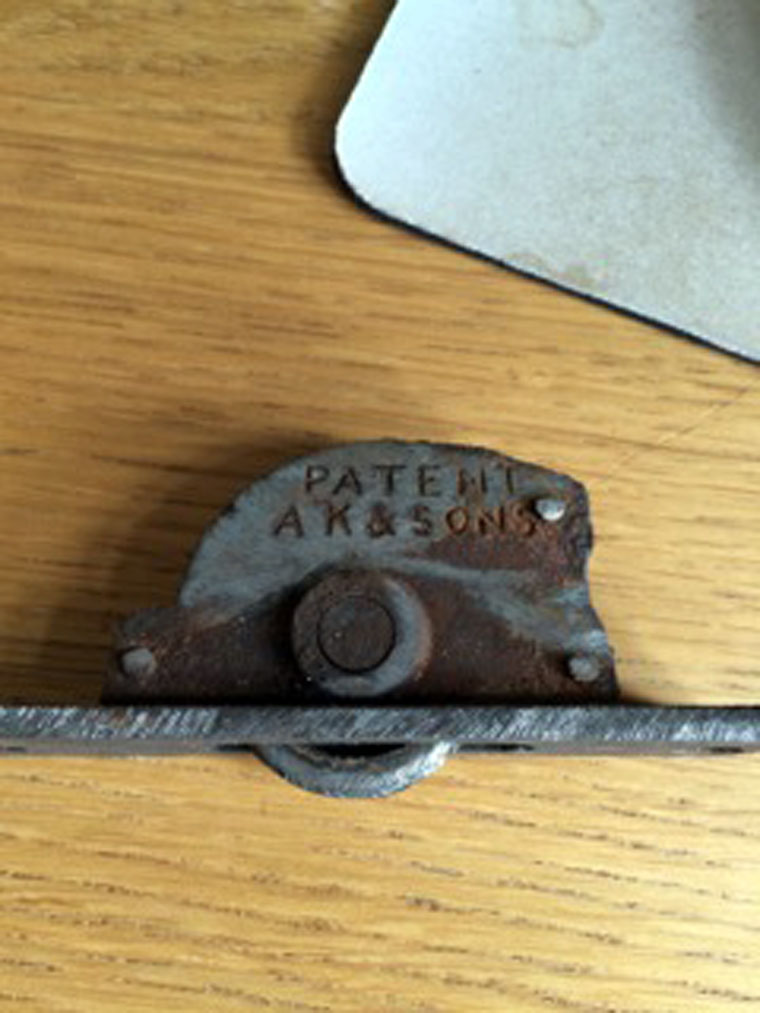 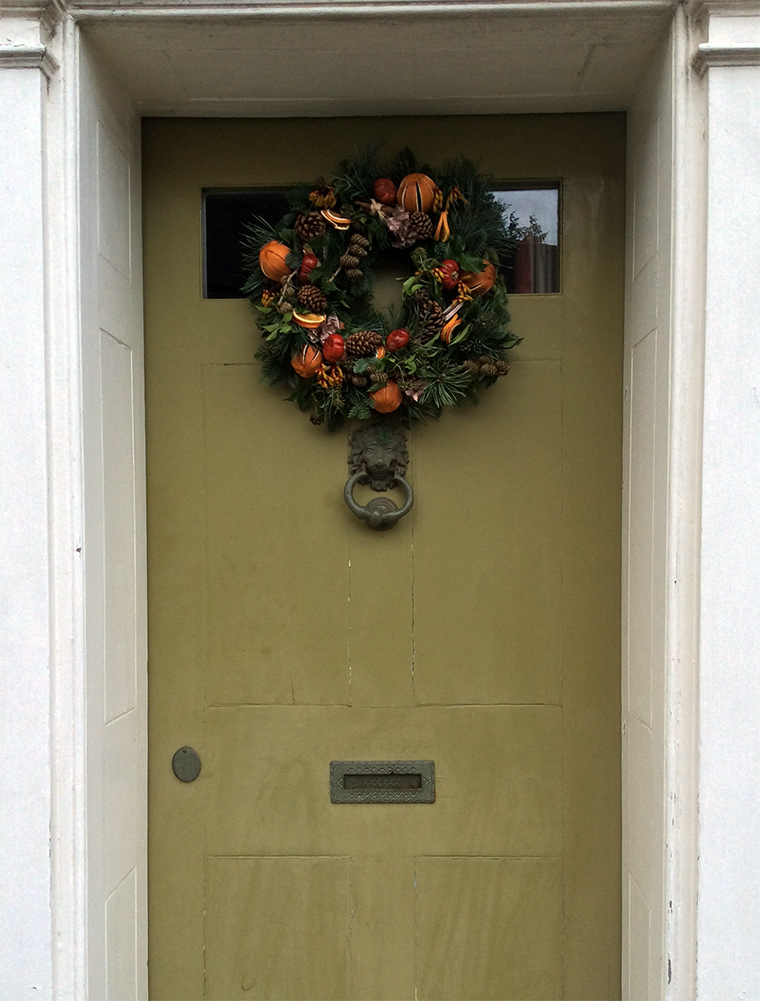 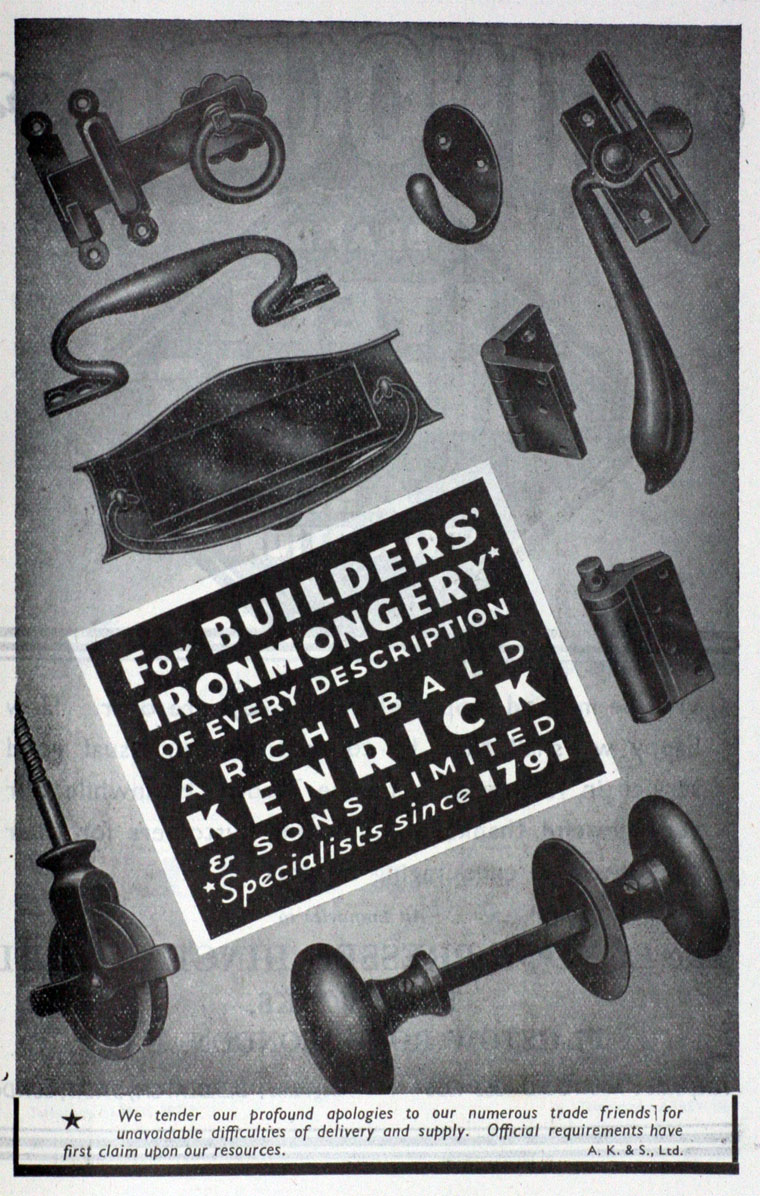 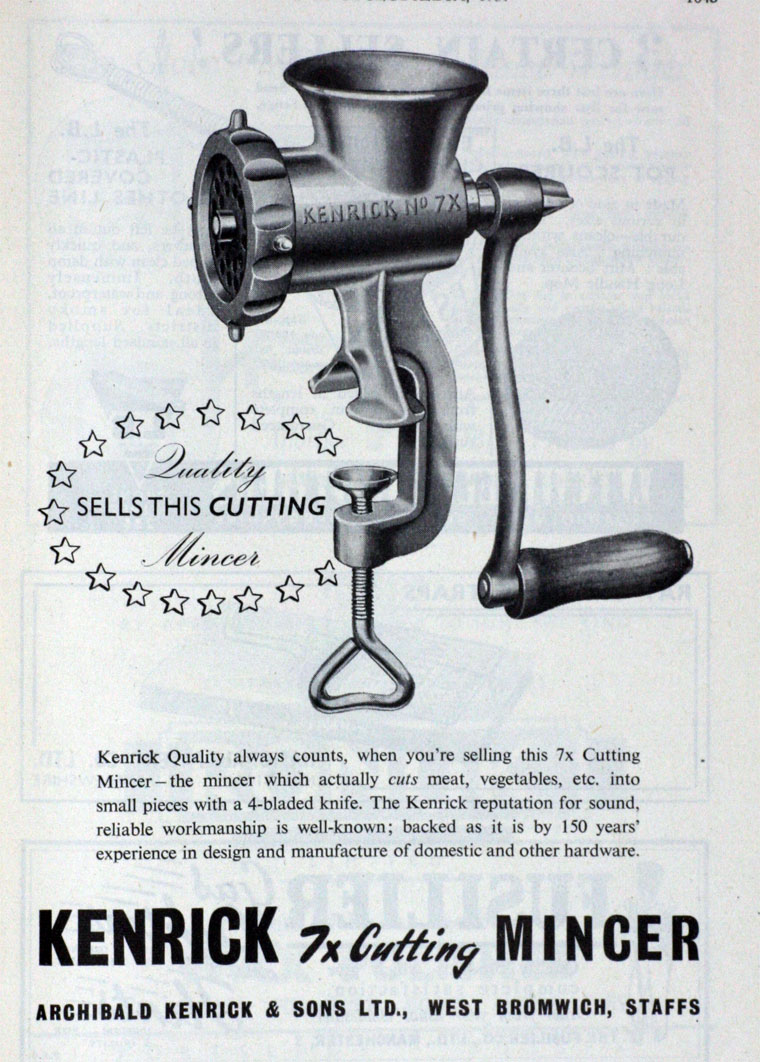 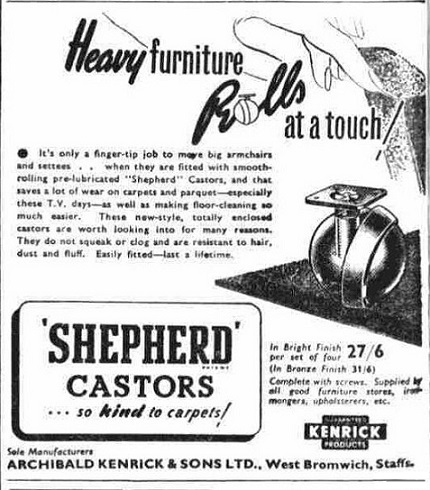 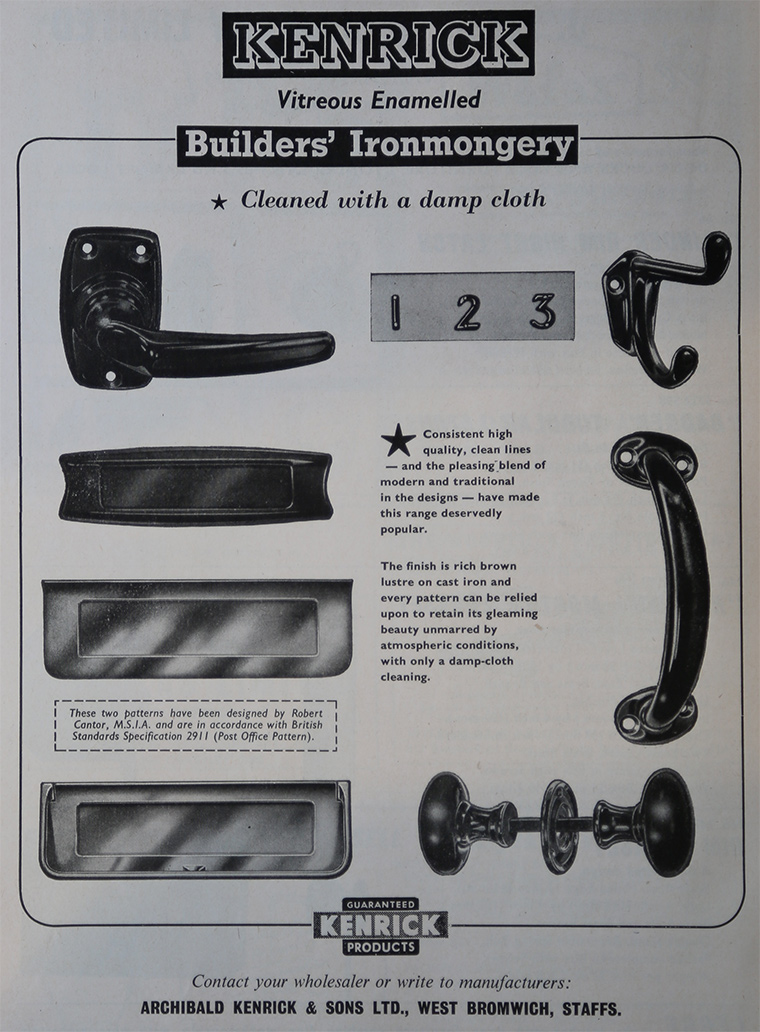 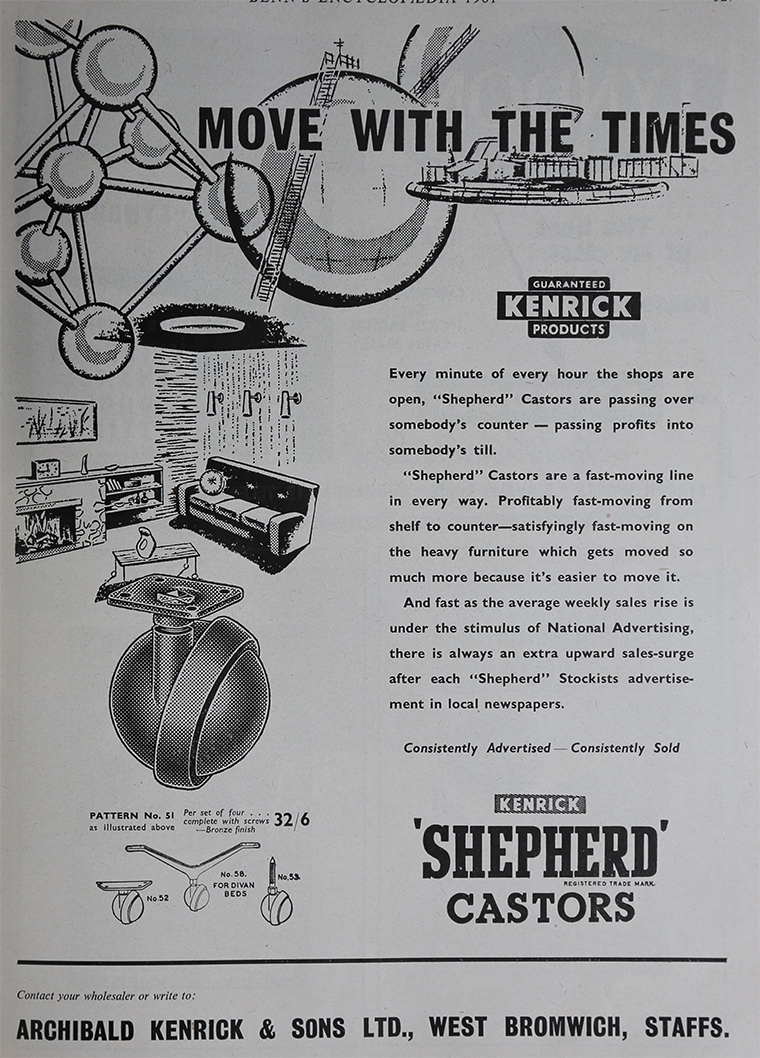 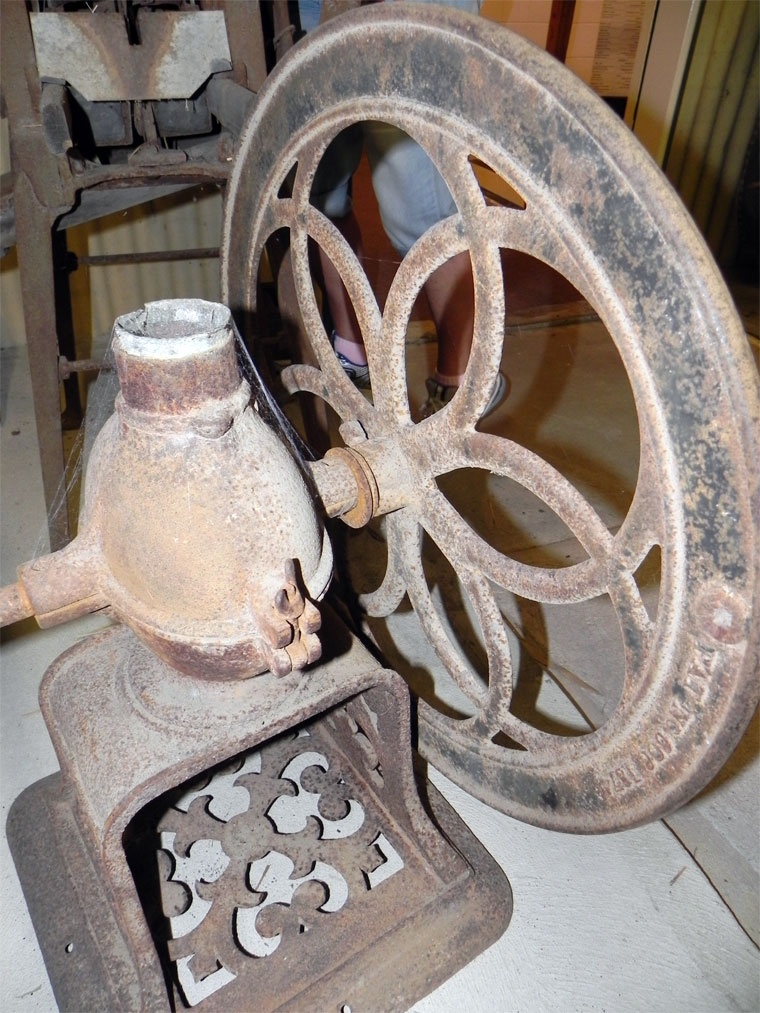 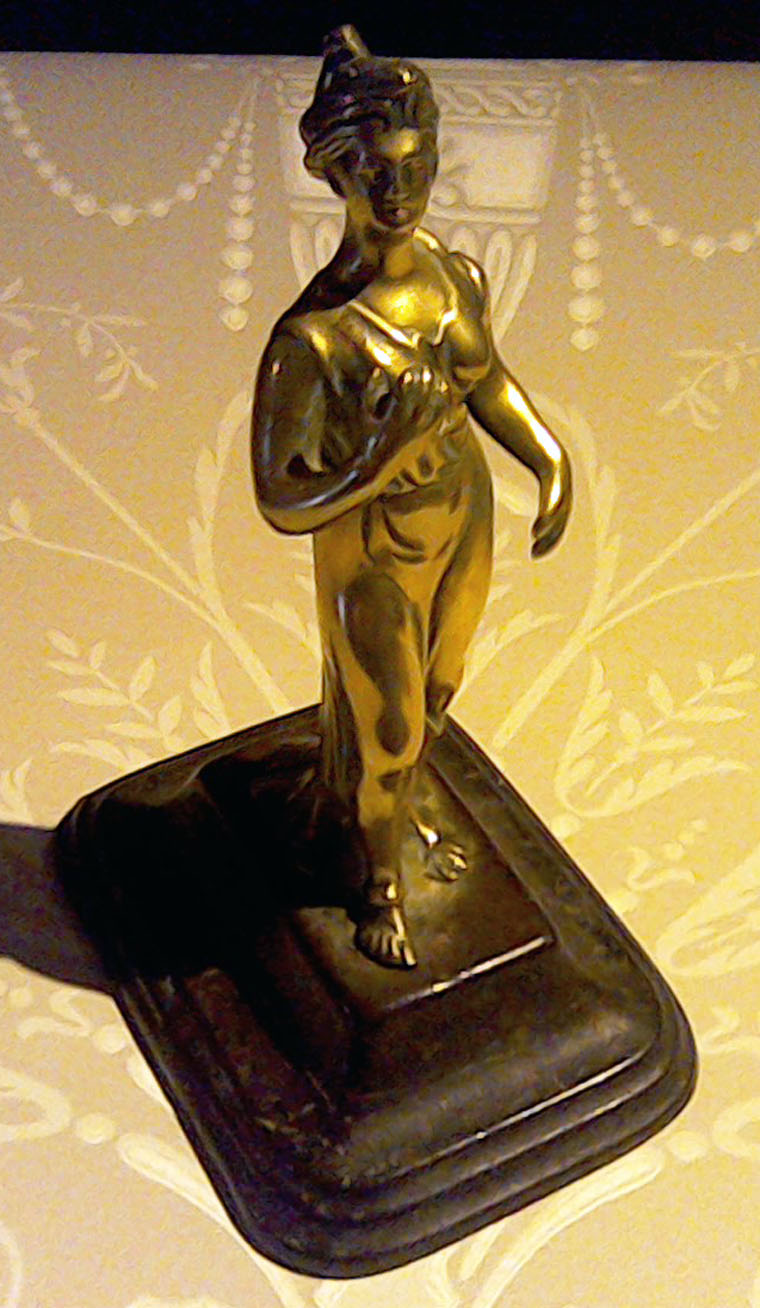 Bronze statue on a cast iron base.

1832 Partnership dissolved. '...the Partnership heretofore subsisting between the undersigned, Archibald Kenrick, the elder, Samuel Kenrick, and Archibald Kenrick the younger, as Ironfounders, carrying on business at West Bromwich, in the County of Stafford, was dissolved on the 29th day of September 1827...'[1]

1835 On the death of Archibald, two of his sons, Archibald and Timothy had equal shares in the partnership.

1847 Due to the illness of Archibald, his son John Arthur Kenrick left university to assist his uncle Timothy in the family firm. John Arthur took responsibility for production.

The commercial success of Timothy's 1846 patent for glazing and enamelling the metal surfaces of cast iron led to investment and the growth of home and overseas sales.

1868 Production management was delegated to Frederick Ryland, a professional engineer who was also the first non-family manager employed in the family firm.

1883 Became private company with John Arthur Kenrick as head. Employed roughly 700 workers and was capitalized at £201,700.

1889 Acquire the bedstead castor business of Parry and Wythes

1898 John Arthur stepped down as chairman of the company

1899 Capital was increased to £301,700, by which time employment had almost doubled since 1883. As one of the two largest British hardware manufacturers, the company had reached its peak.

1930s the cast-iron hollow-ware and hardware trade had been in permanent decline for a decade, and the senior Kenricks were much involved in public affairs. New cast-iron products which had been added to the company's range in an attempt to enter a growing market, such as electric and gas irons, had made no headway, failing to achieve profitability to offset losses in the traditional trade. The exception was the cast-iron bath, which was the largest selling item

1937 Following the board of directors' rejection of a management consultant's recommendation that professional management should be introduced from outside the Kenrick family, Wilfrid Byng Kenrick appointed his son William as head of the sales department.

1939 The demand for munitions rescued the company. Hollow-ware was then discontinued.

1953 John Donkin, an engineer formerly with GEC, was appointed as joint general manager at West Bromwich to work with William.

At the same time, by chance, an Australian inventor offered William Edmund the option on a patent (Shepherd's) furniture castor produced by die-casting, which on William's recommendation the board took up. These developments, combined with William's insistence that henceforward sales and the consumer, rather than the plant's capacity to produce, should determine product policy and investment, enabled the firm to survive, though still on the narrow basis of a single product.

1992 The company was taken over by a West Midlands consortium.