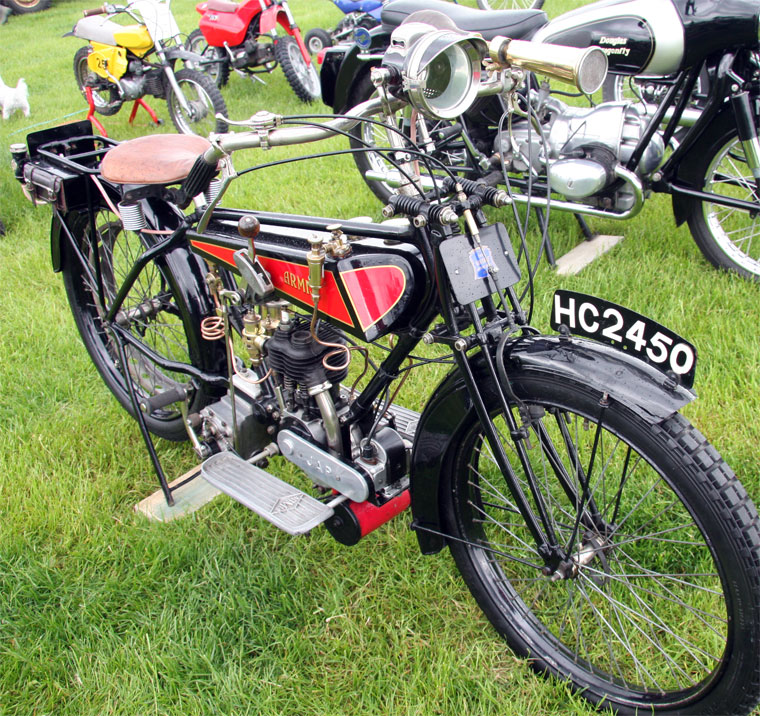 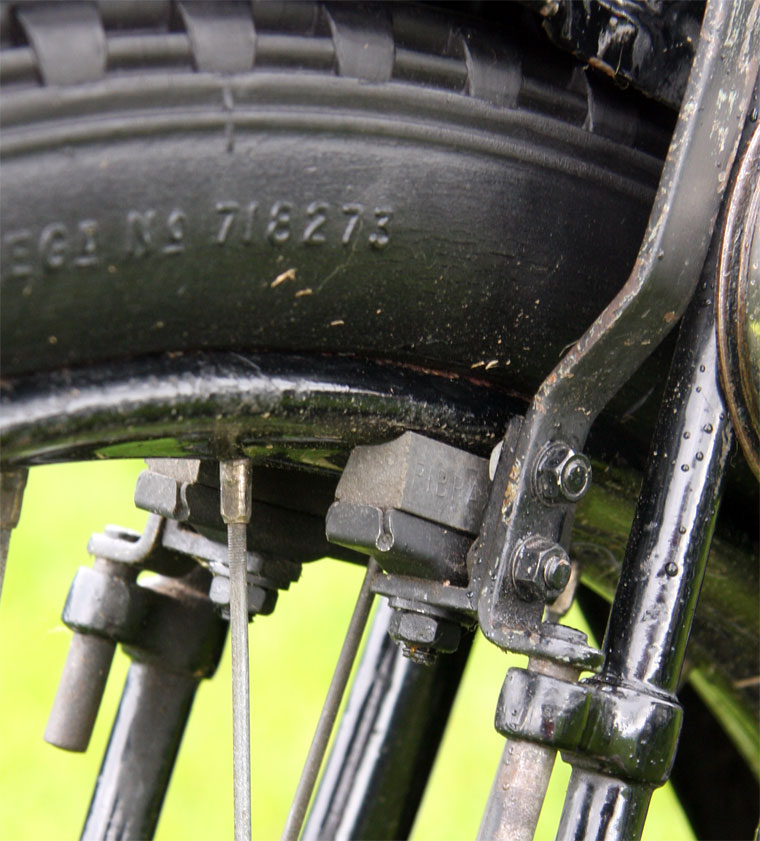 The founders were Messrs. Harrison and Baker.

1919-1920 They offered two models, both with Precision engines. The larger of the two used the old 8hp 269cc sv V-twin Precision and a three-speed Sturmey-Archer gearbox. There was also a medium-weight that had a new Precision 349cc two-stroke engine with an Enfield two-chain, two-speed transmission. The twin soon went and the transmission of the two-stroke was changed to a Burman. They also listed a complete sidecar outfit as well as a JAP model.

1921 The V-twin returned, this time with a 654cc sv JAP engine, with solo or complete sidecar forms.

1922 The V-twin was still listed and then joined by other models with JAP or MAG engines. They were sold as outfits if required, but the marque soon came to an end.