Grace's Guide is the leading source of historical information on industry and manufacturing in Britain. This web publication contains 147,170 pages of information and 233,415 images on early companies, their products and the people who designed and built them. 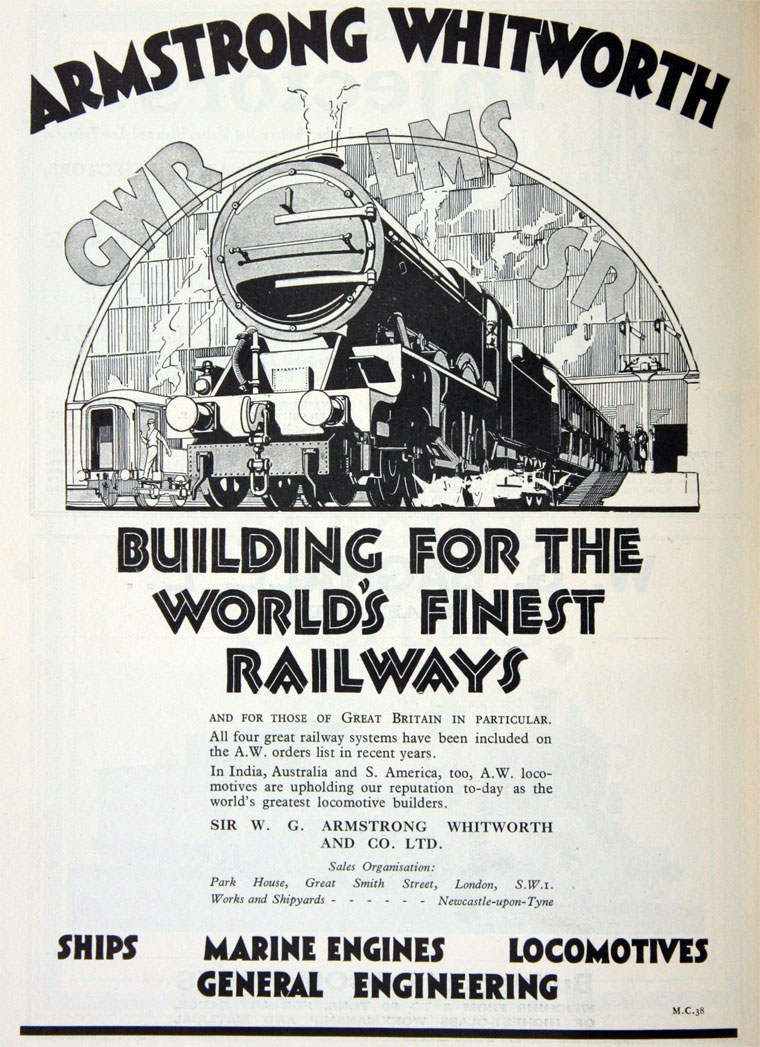 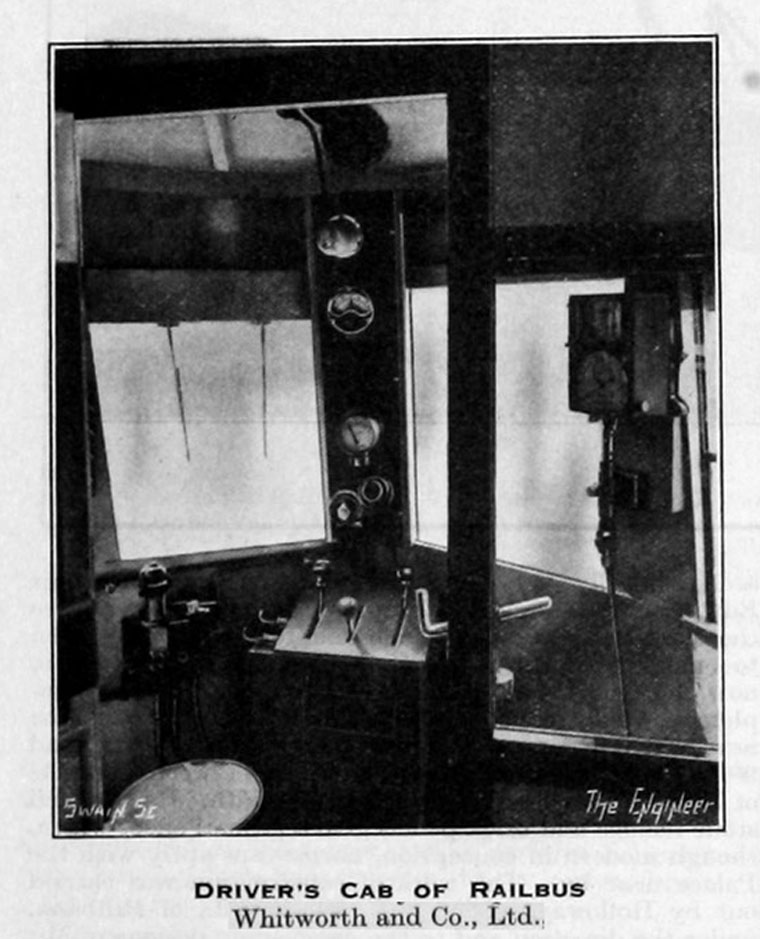 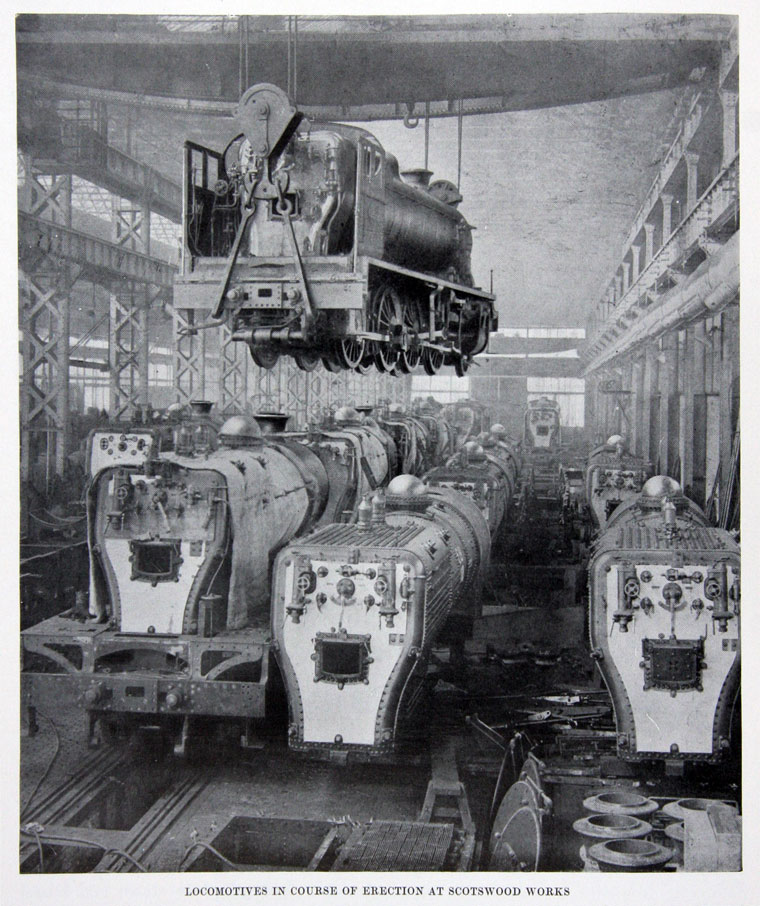 Note: This is a sub-section of Armstrong Whitworth.

1919 The Scotswood works in Newcastle-upon-Tyne were laid out for locomotive building with potential capacity of 200 steam locomotives per annum in addition to large numbers of boilers and component parts for marine and general engineering works.

Some very large locomotive contracts were carried out at Scotswood - one for 200 heavy main line locomotives for the Belgian State Railways was said to be the largest single order for locomotives ever placed at the time.

1922 Armstrong Whitworth delivered an experimental steam turbine locomotive to the Lancashire and Yorkshire Railway for trials. The engine used electric transmission. It was designed by Mr D. M. Ramsay, managing director of the Ramsay Condensing Locomotive Company of Glasgow[1]. The engine was too heavy and did not deliver the expected improvements and was returned to Armstrong Whitworth in 1923.

Armstrong Whitworth were early entrants into use of Diesel engines on railways in Britain; they worked in conjunction with Sulzer Brothers.

The first Diesel electric vehicle to be completed at Scotswood was the "Tyneside Venturer," a 250 H.P. Railcoach for the LNER. A sister vehicle, equipped as a luxury saloon, made history as the first Diesel city-to-city express to operate in England providing a daily service between London and Birmingham during the British Industries Fair of 1933 (under the title of the "Armstrong Shell Express").

Other Diesel vehicles constructed at Scotswood in the 1930s were for the Buenos Aires Great Southern Railway, and for the Baroda State Railway.

1937 Built 226 engines for the LMSR, the largest order ever placed with a private builder by a British Railway Company.

1937 Vickers decided to concentrate on defence equipment and get out of railway locomotive building [4]. The Scotwood plant was sold.