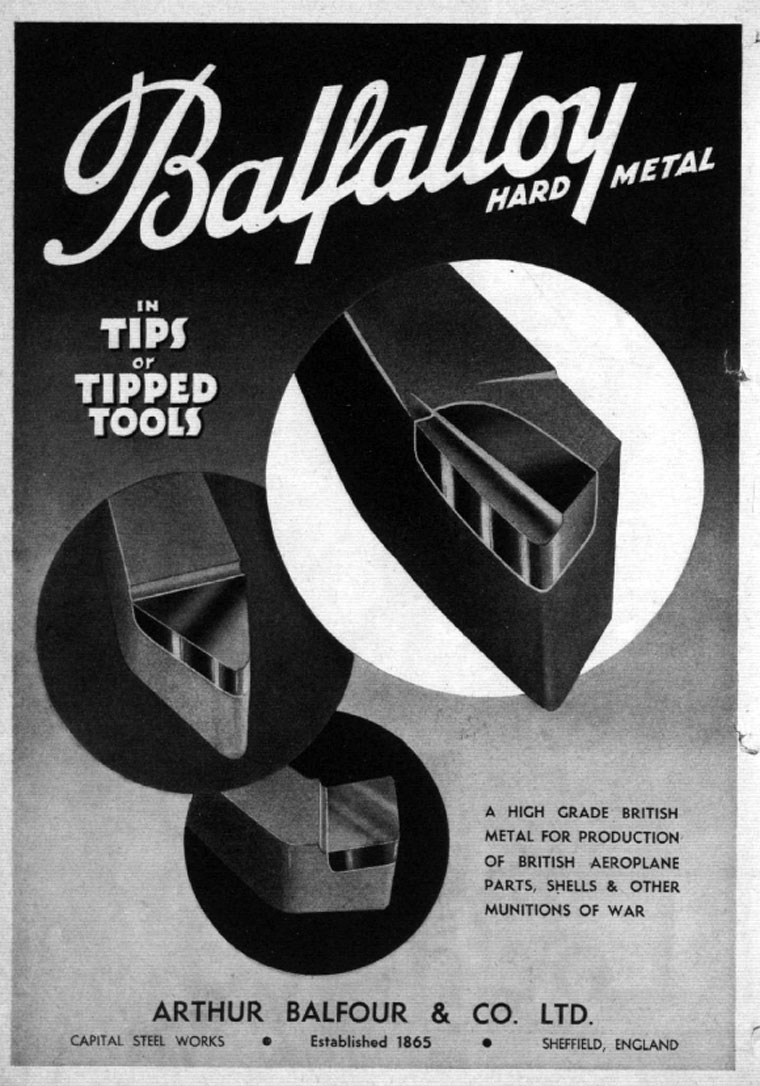 1865 Company founded as Seebohm and Dieckstahl