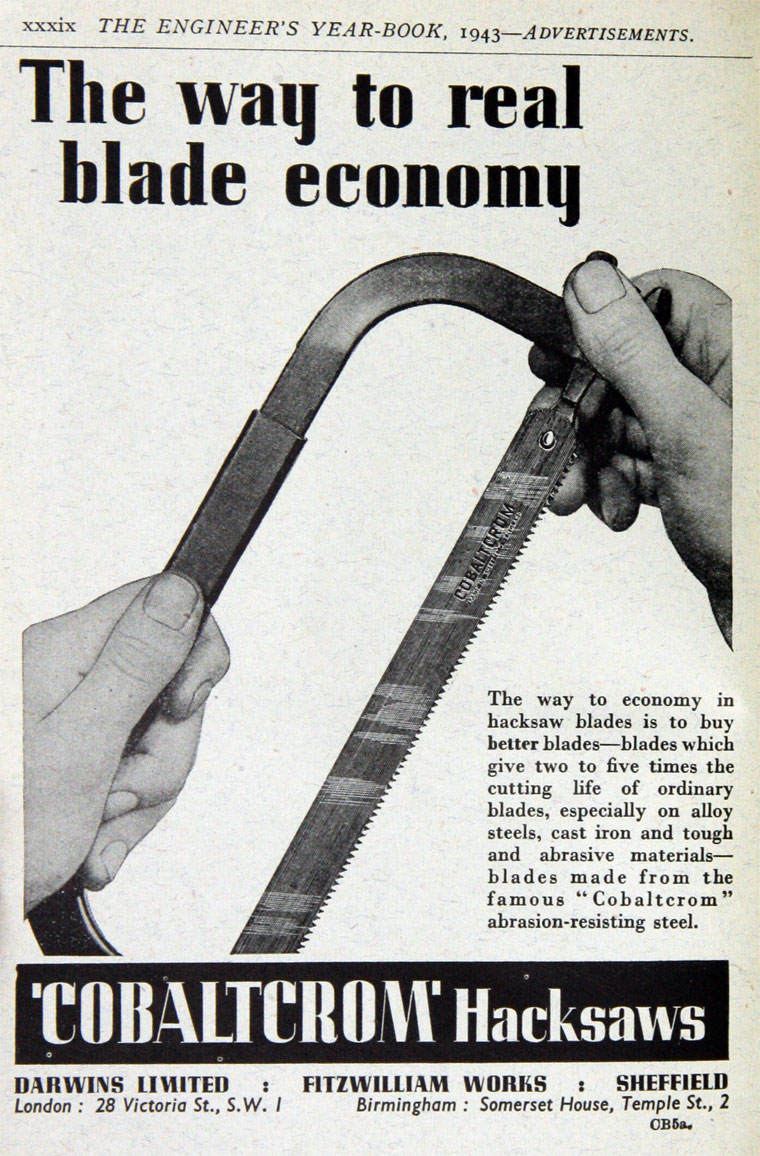 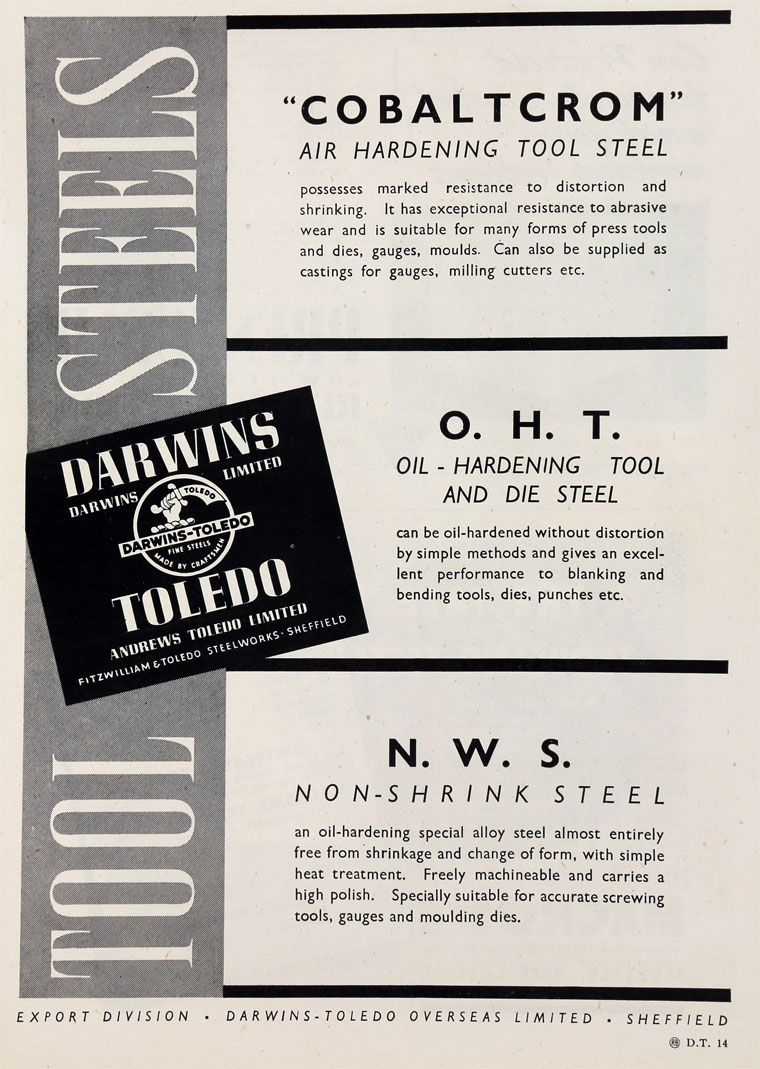 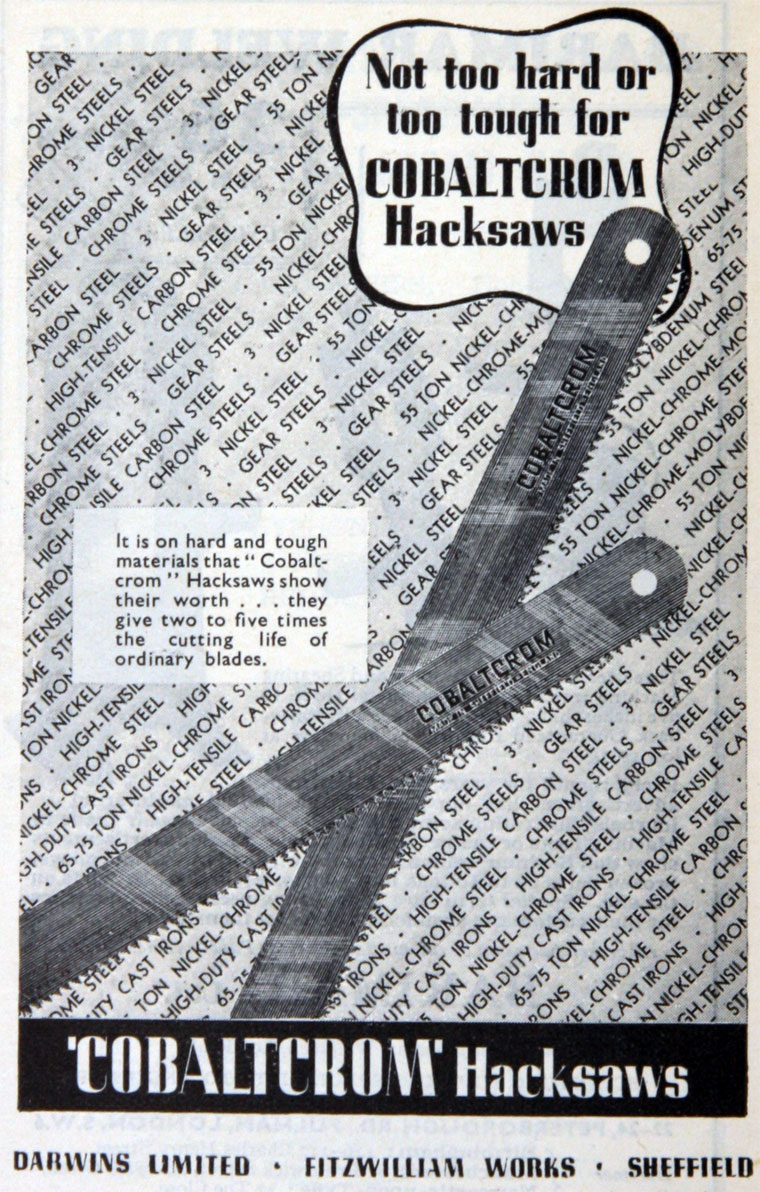 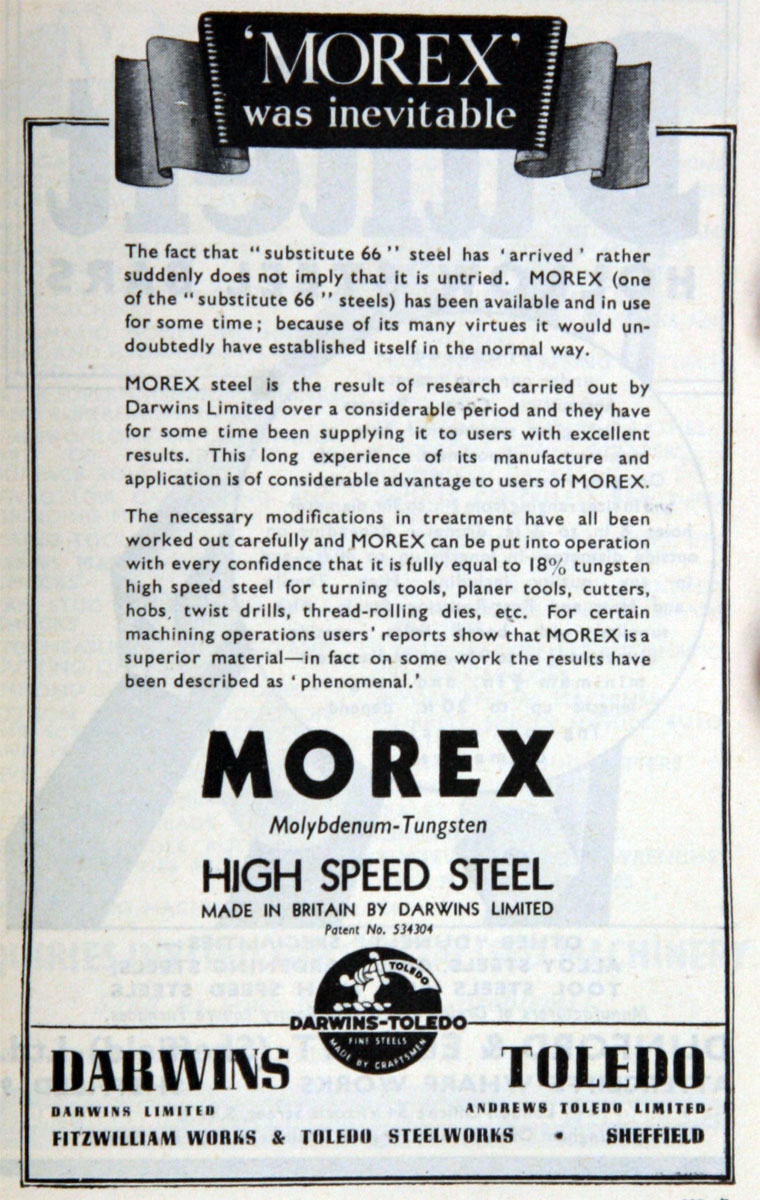 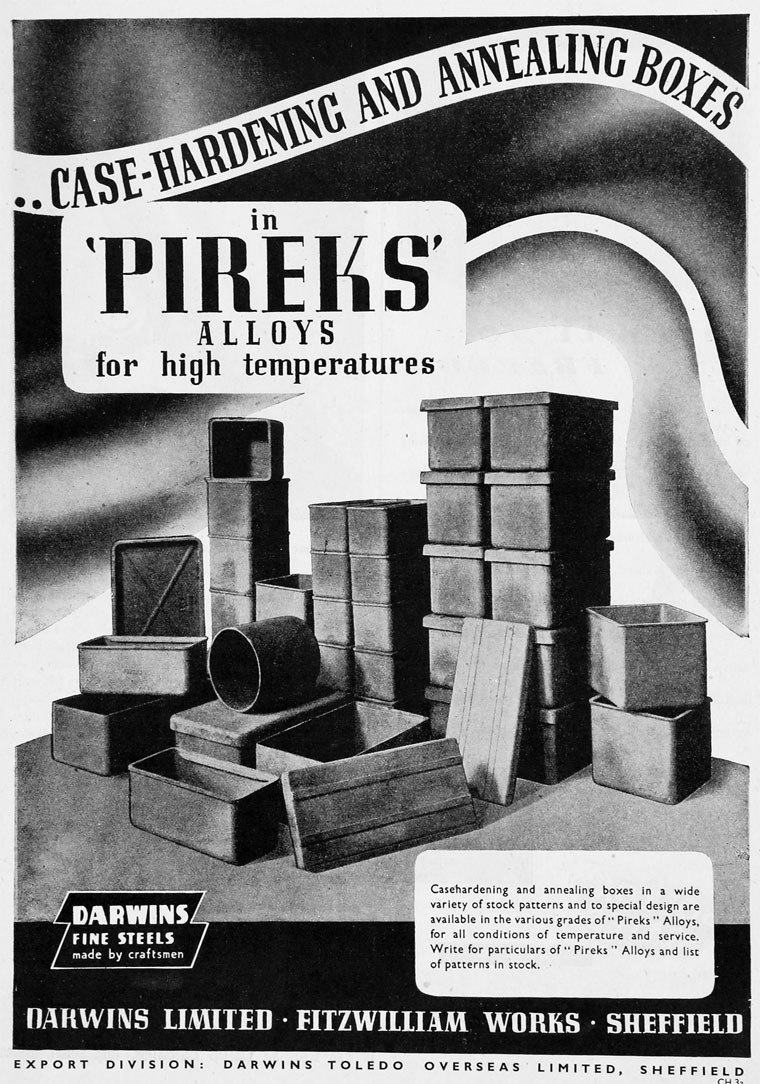 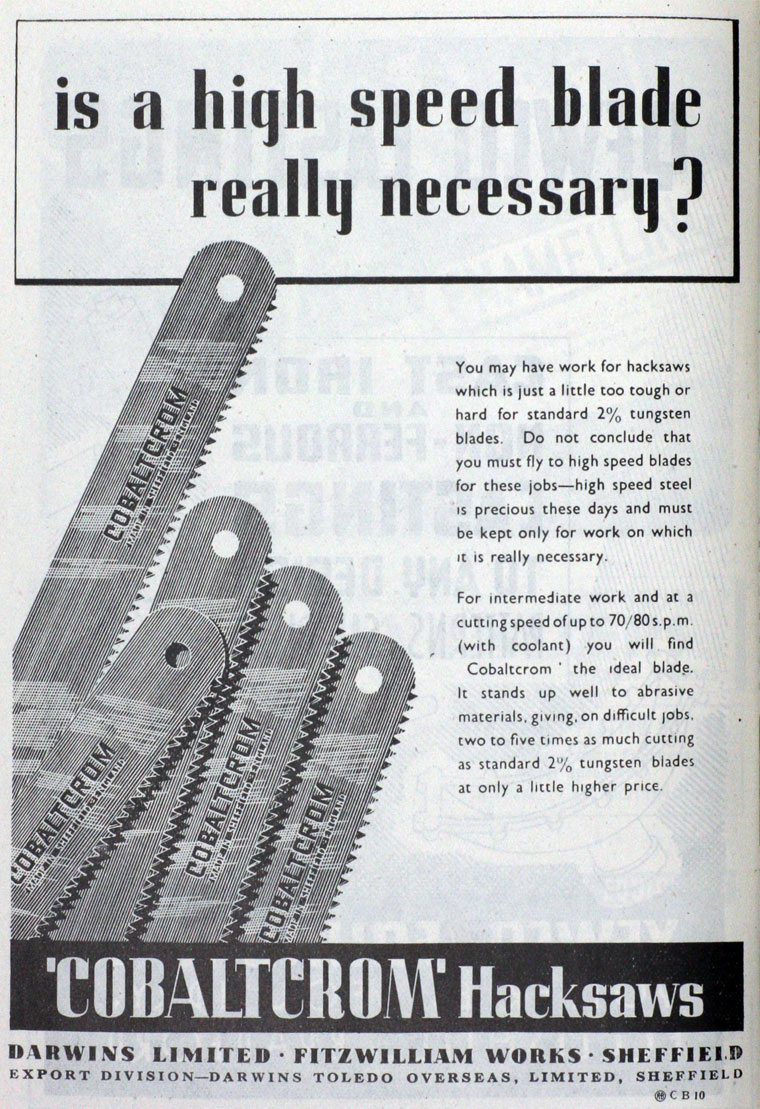 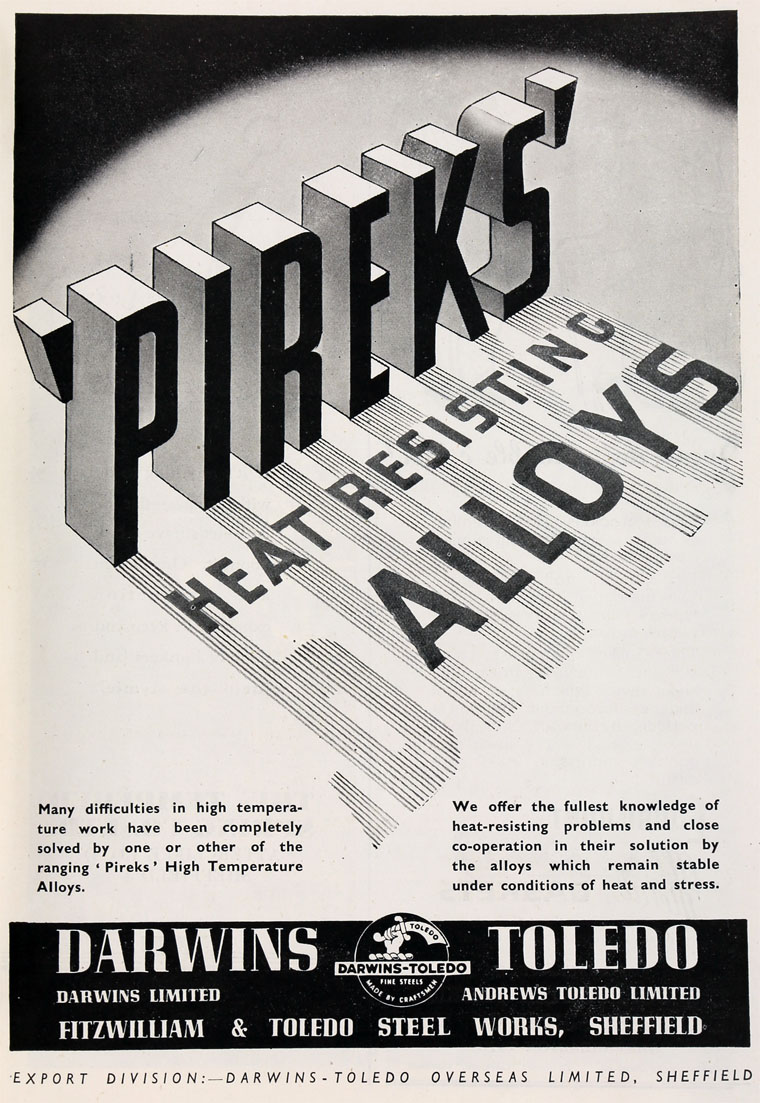 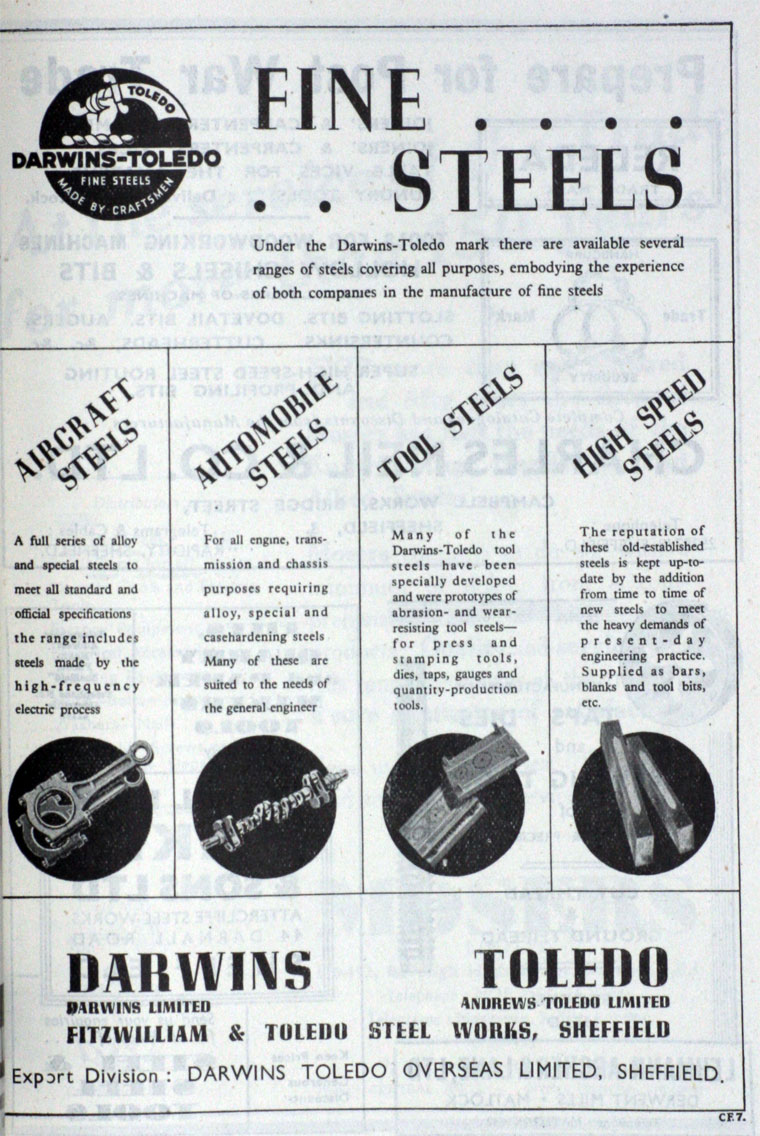 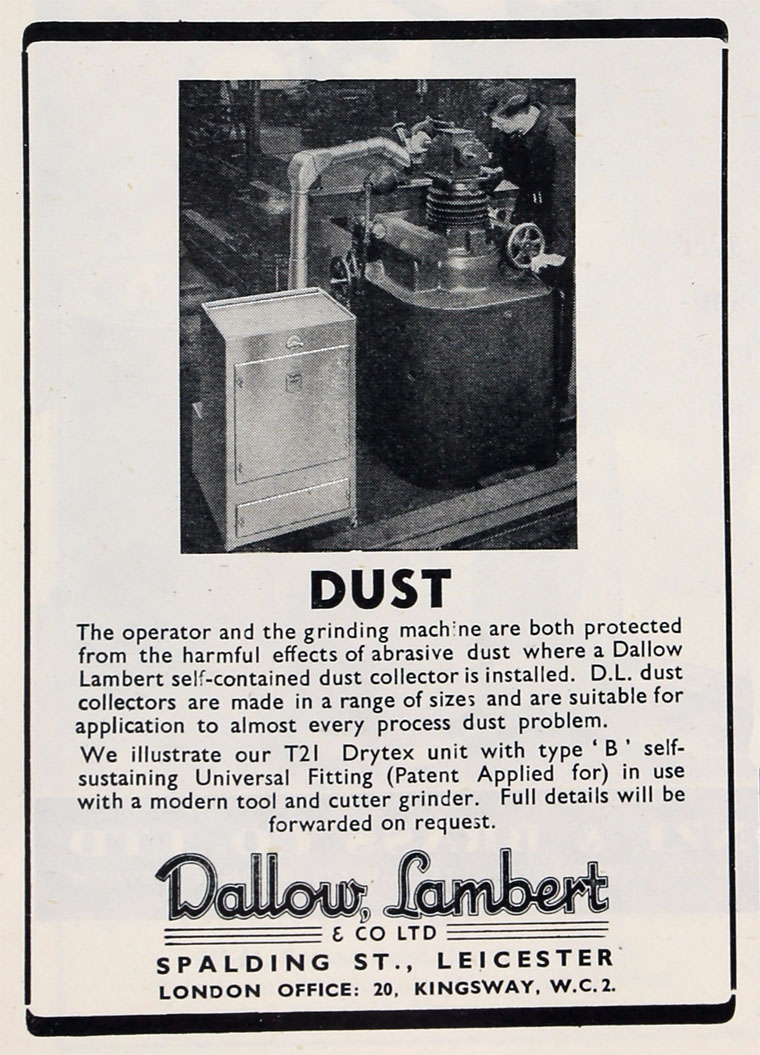 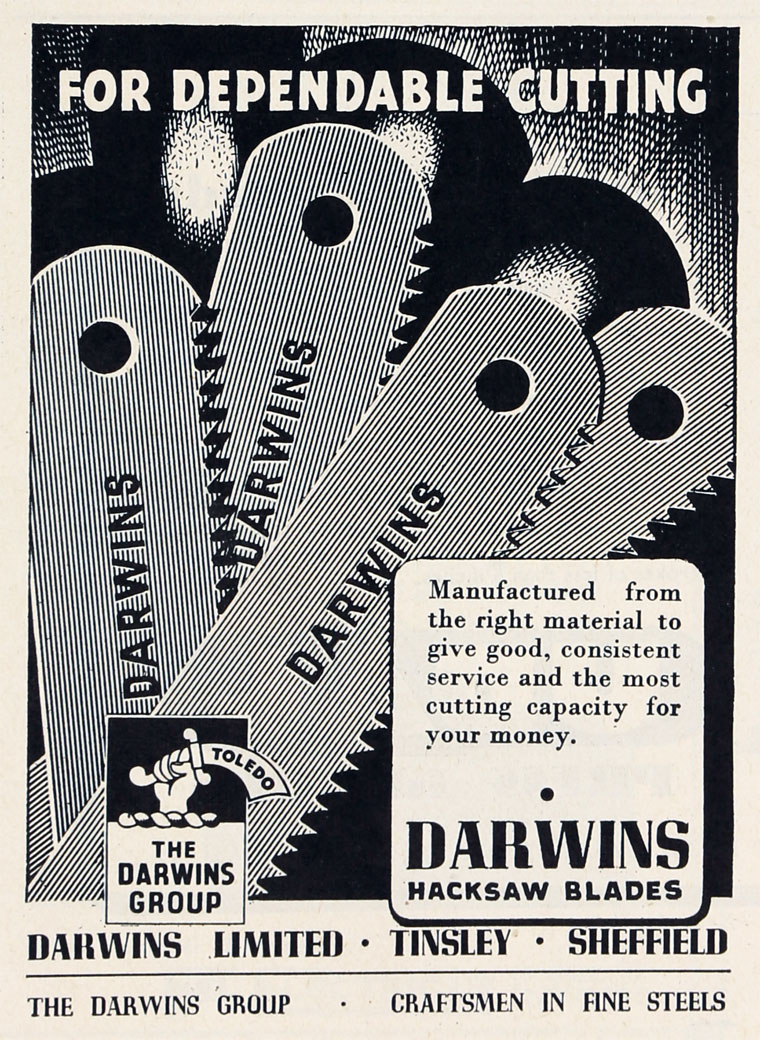 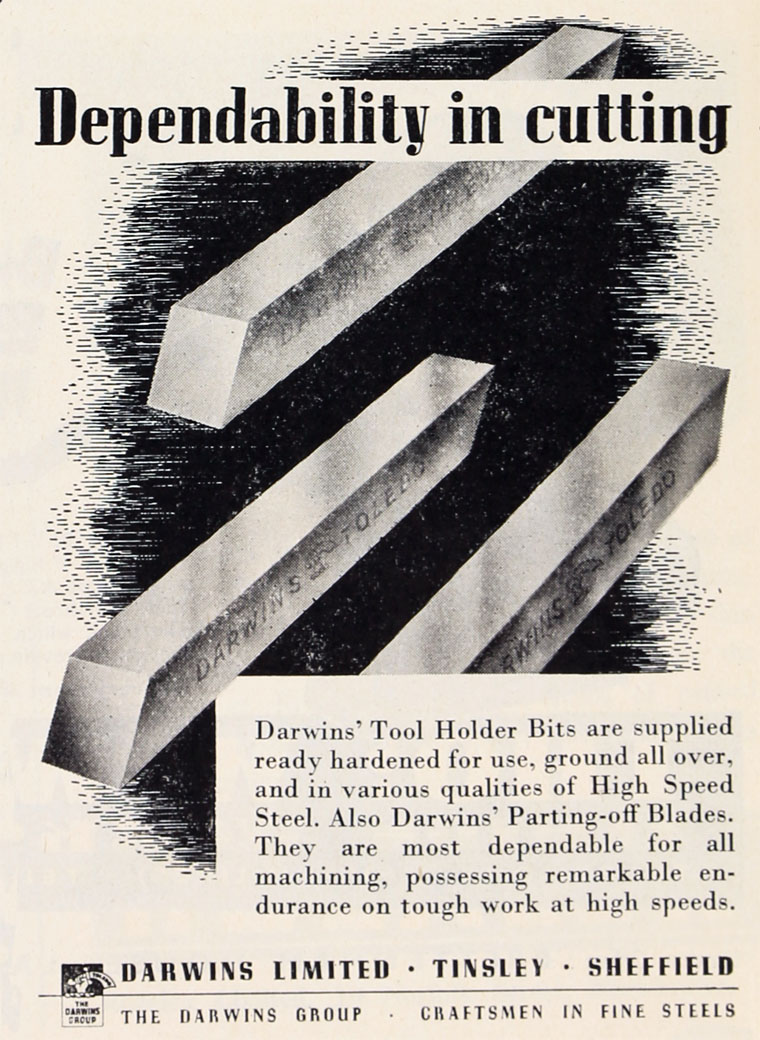 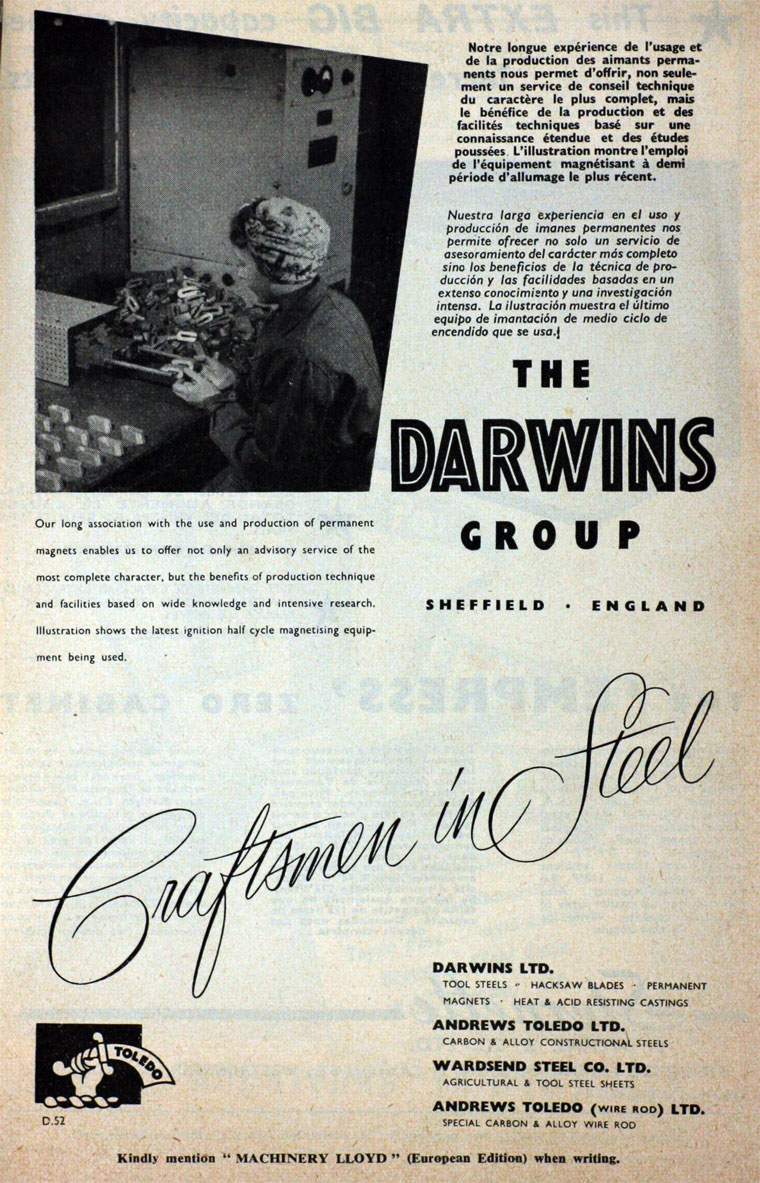 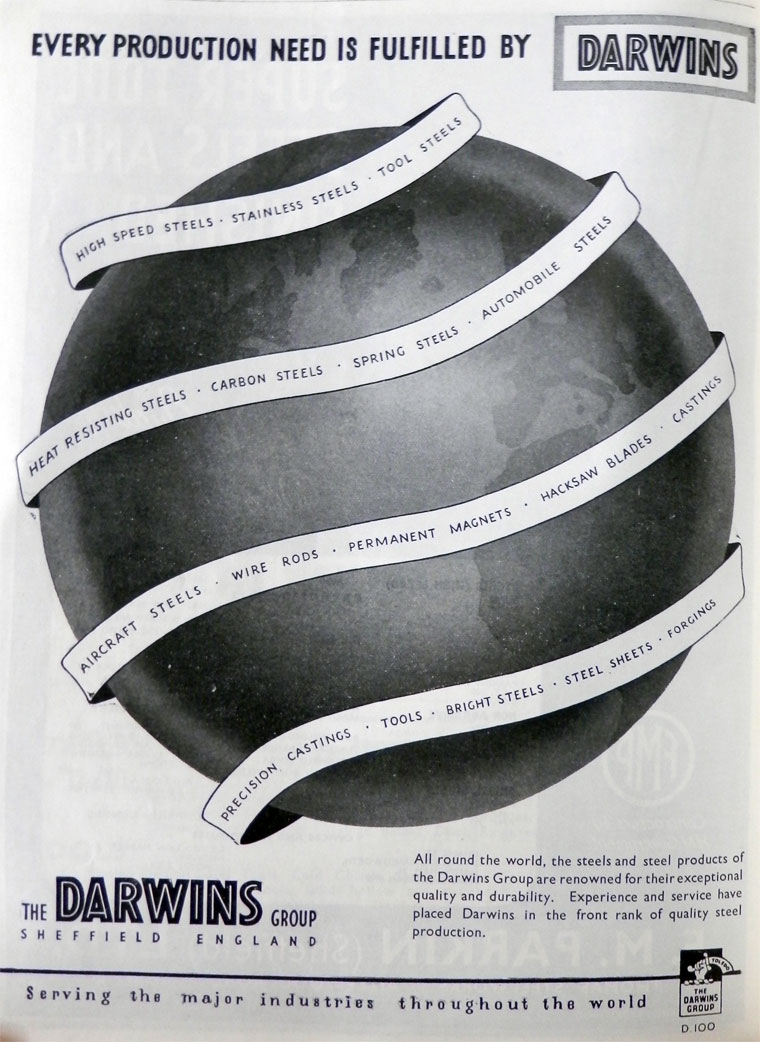 1926 Company was founded with a nominal capital of £500,000, consisting of 450,000 8 per cent cumulative participating preference shares and 50,000 ordinary shares of £1 each. One of the main objects of the company was to take over the existing undertaking of Darwin and Milner. [1]

1953 Acquired Sheffield Forge and Rolling Mills Co from the Holding and Realization Agency[2].

1954 The Darwins Group consisted of: