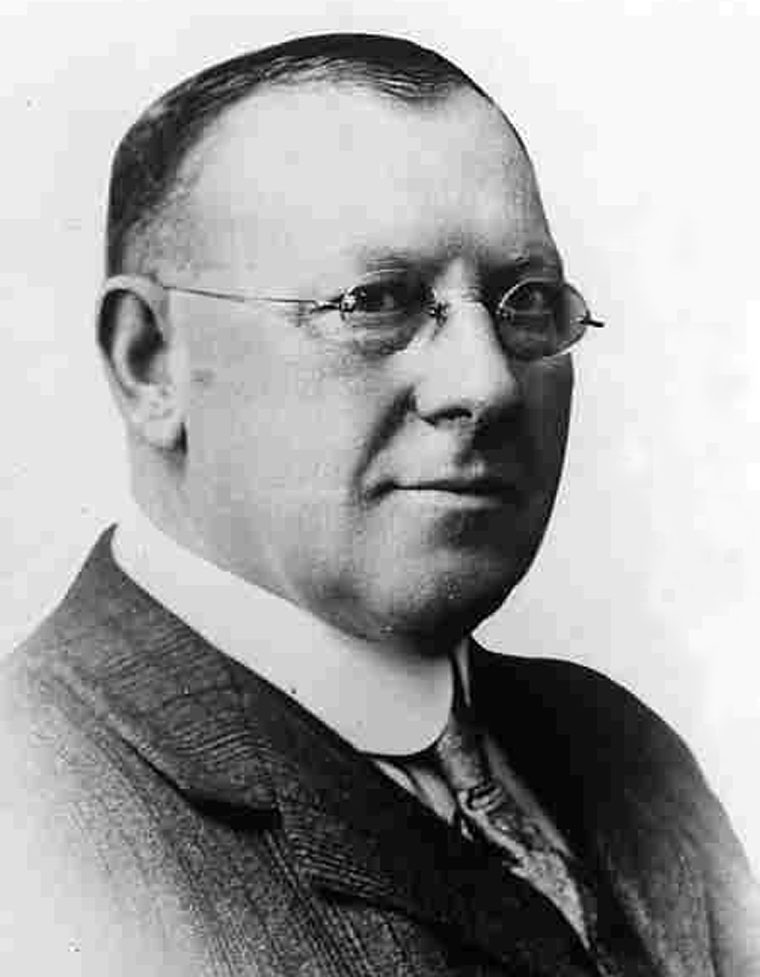 He married Emma Sutcliffe and they had Arthur Edward Briggs

He died 31st March 1920 at Cottingley Manor and is buried in the Briggs' Tomb at Bowling Cemetery.