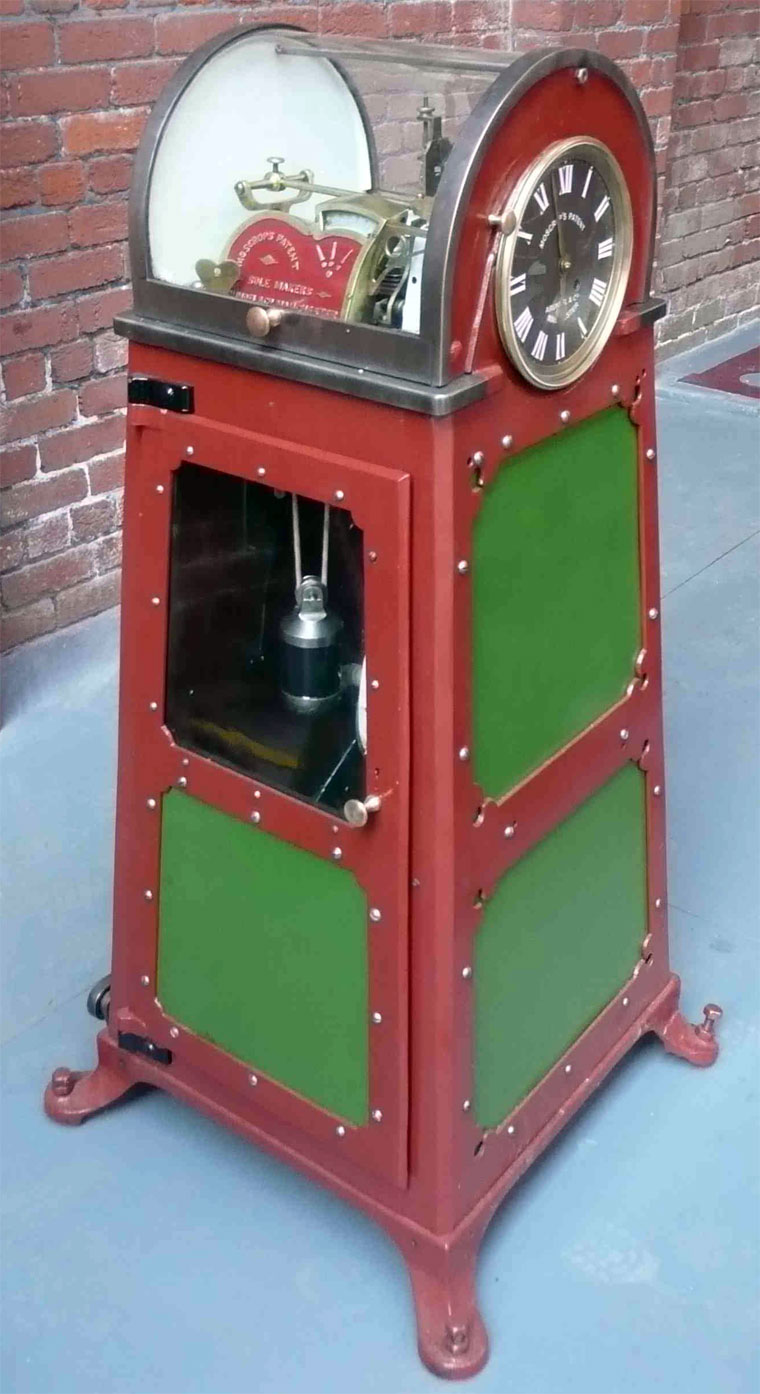 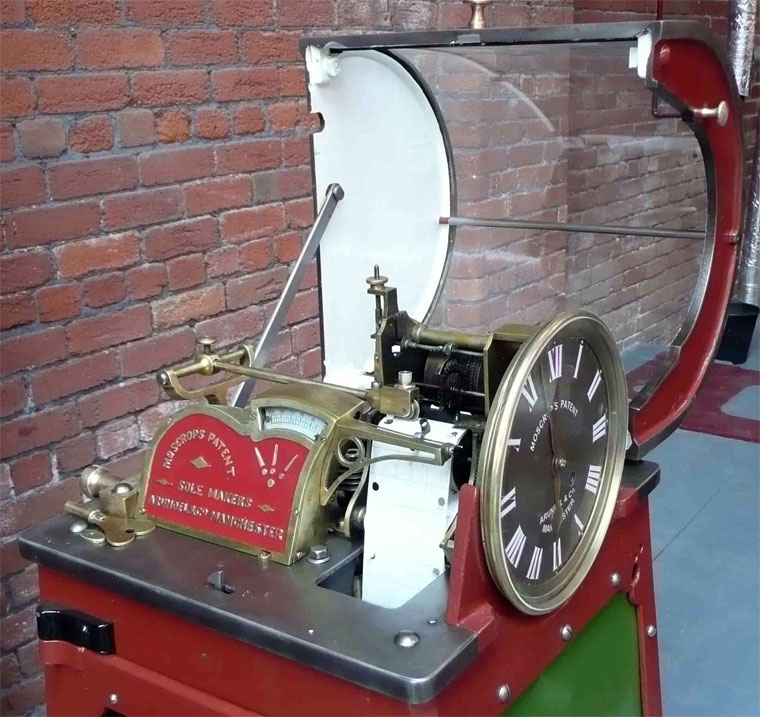 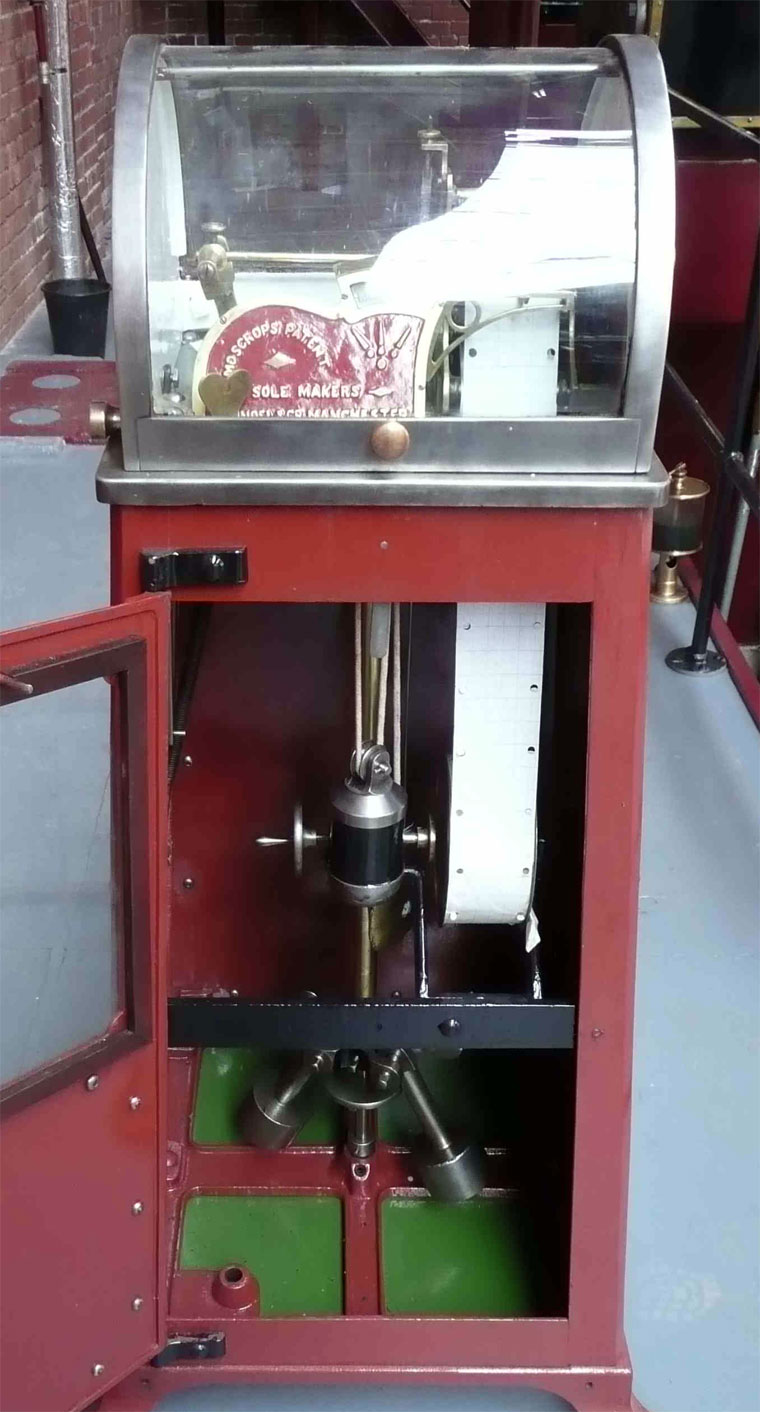 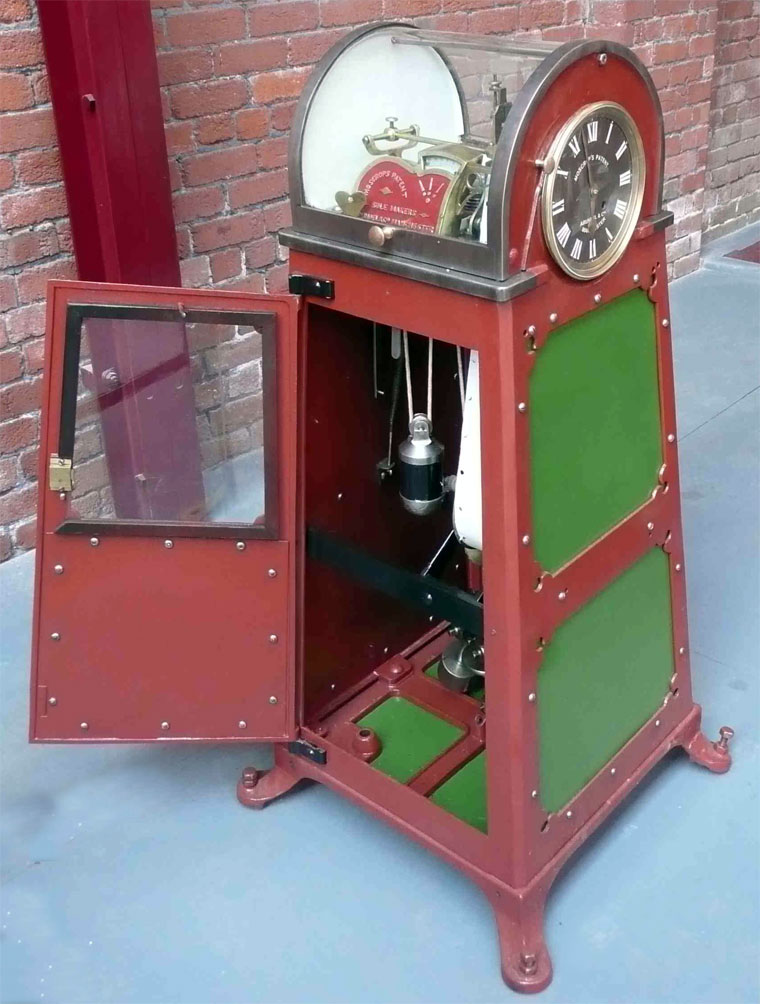 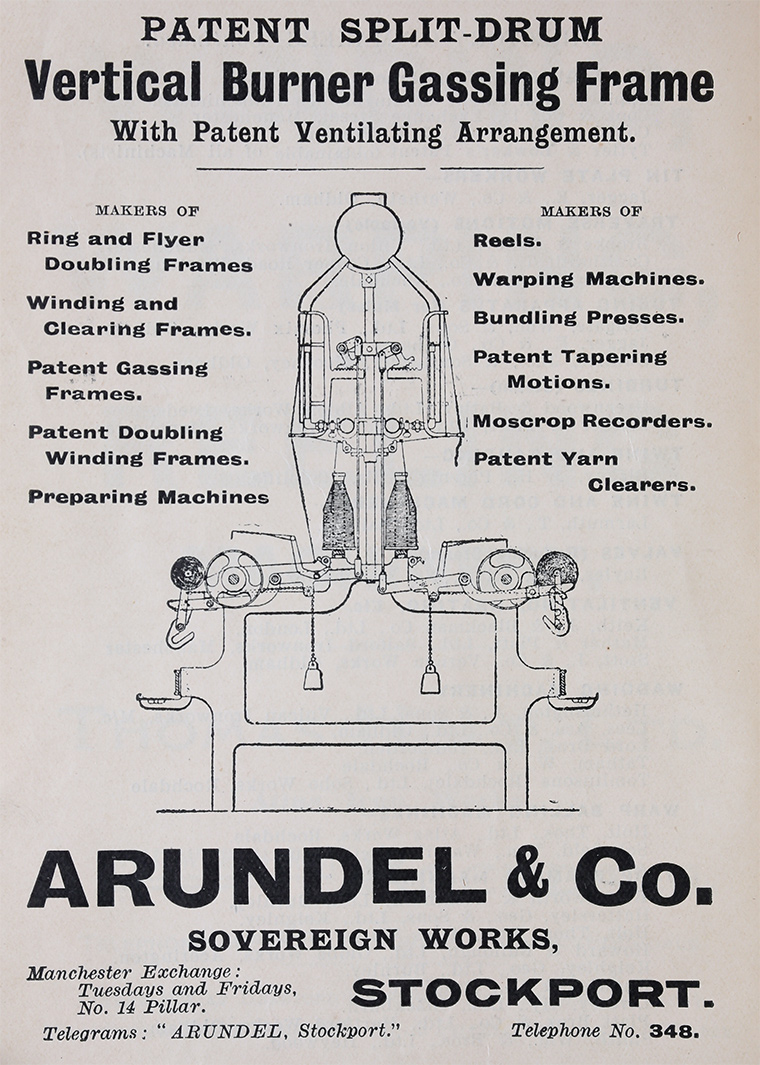 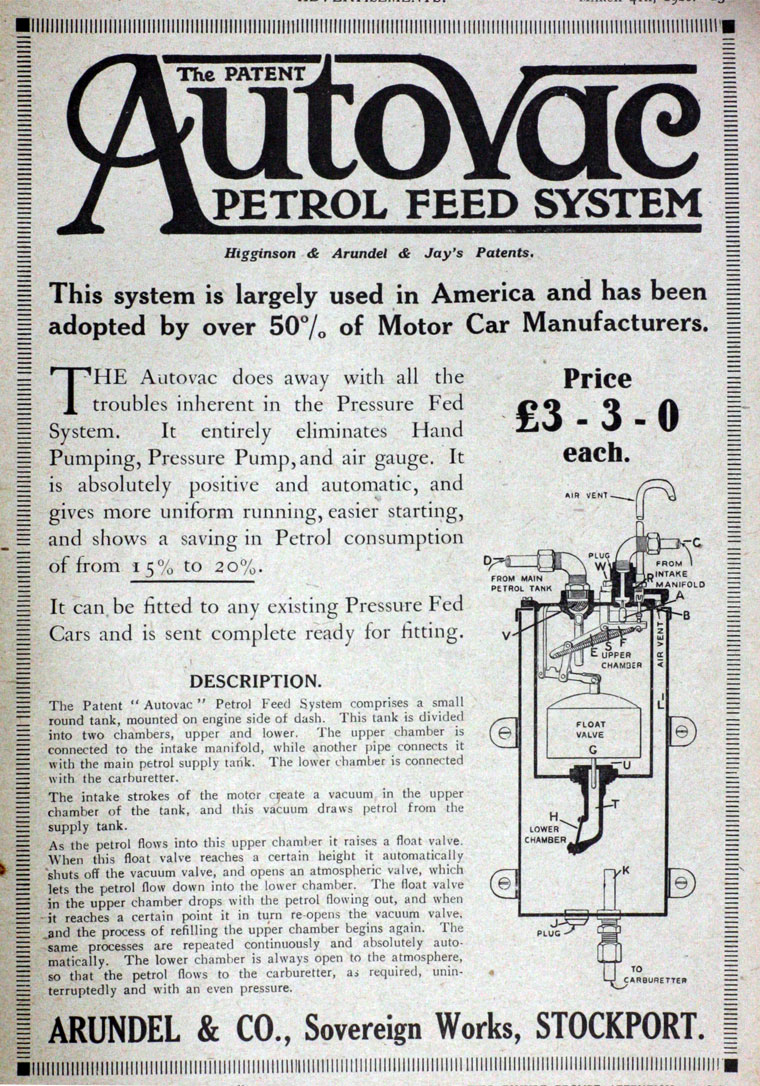 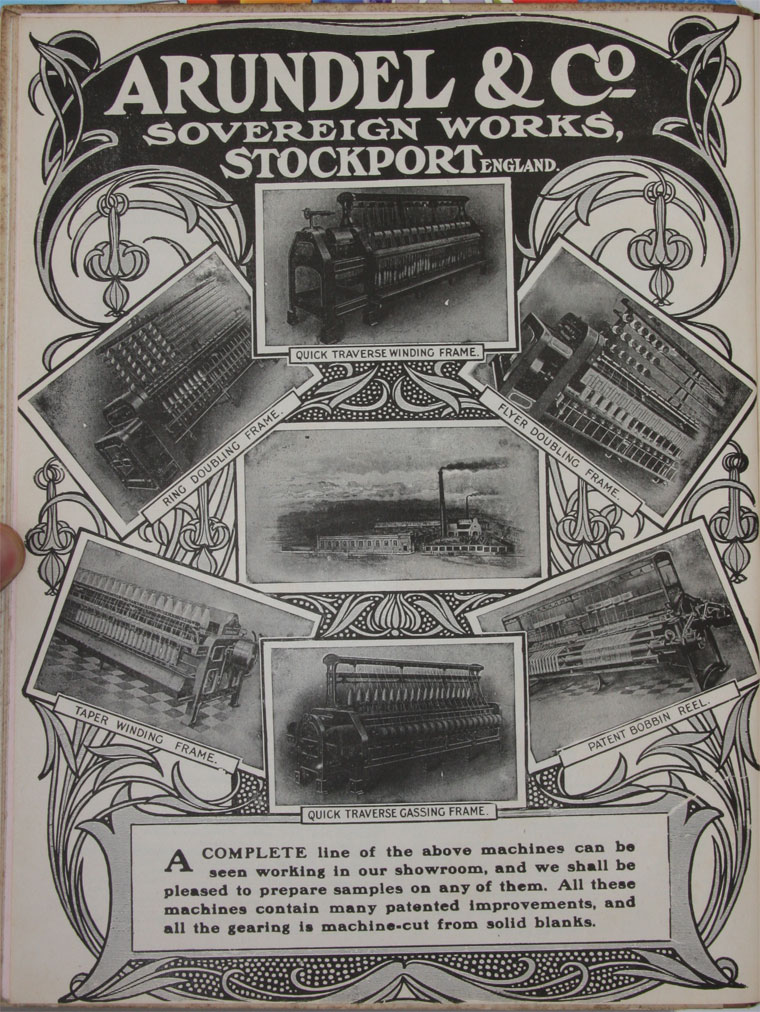 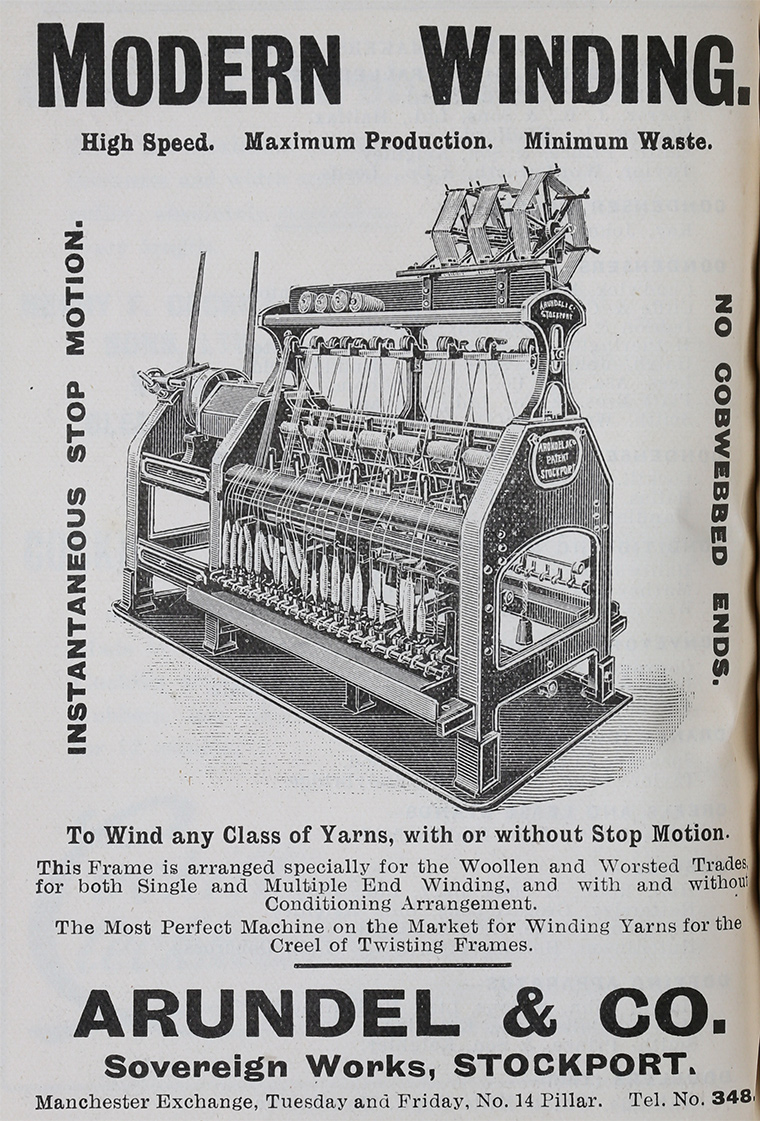 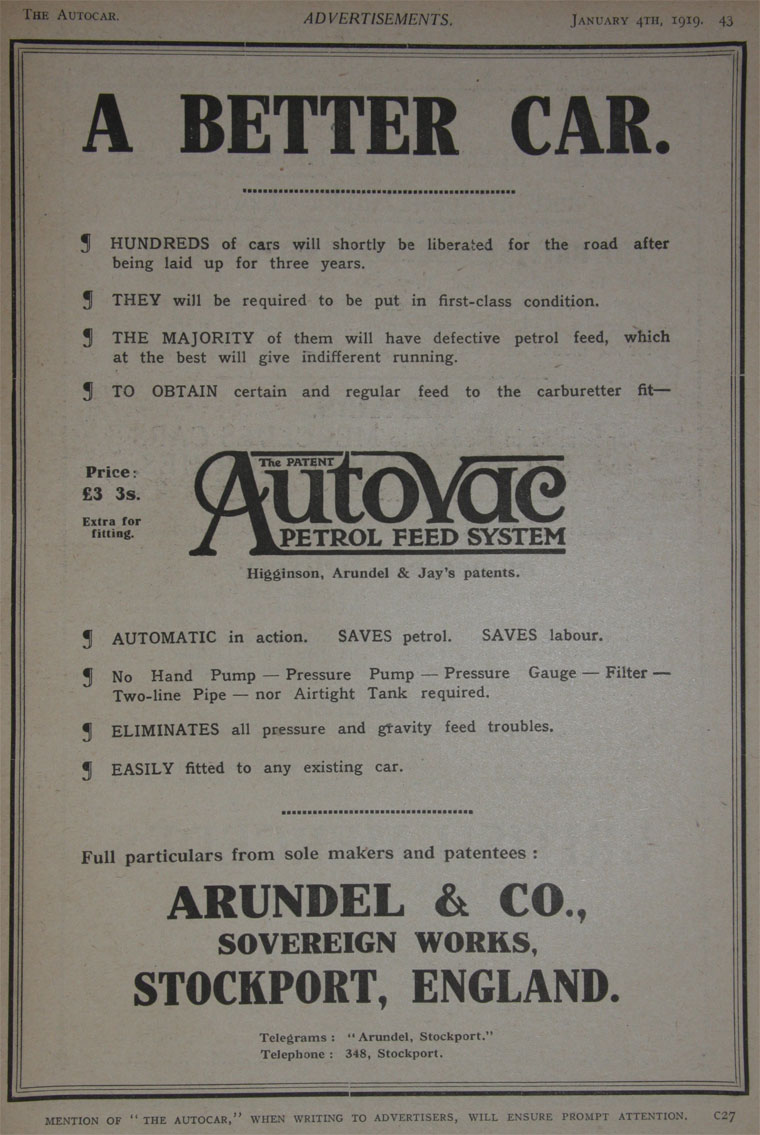 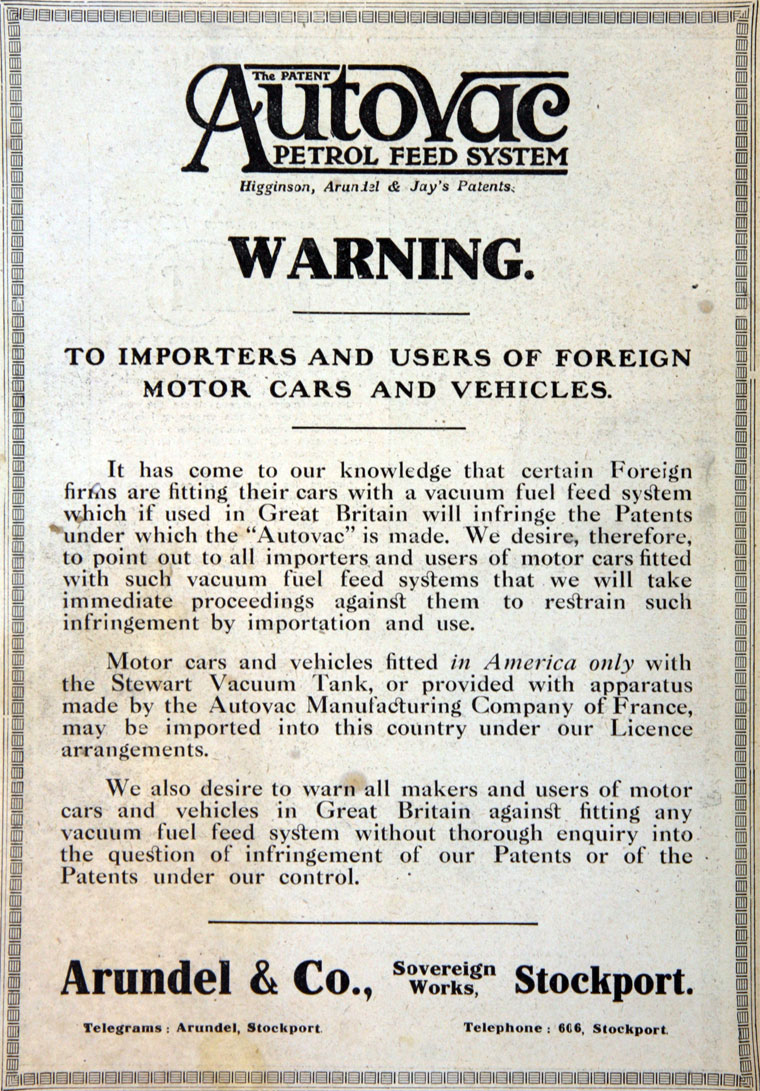 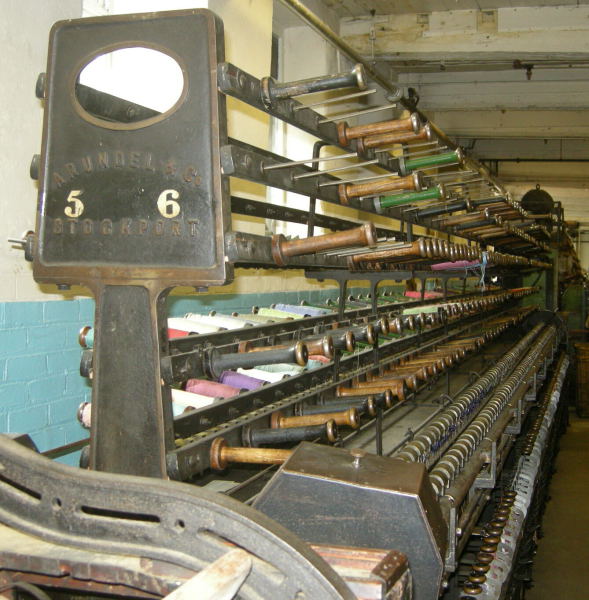 1850 Company established as Suggitt and Court.

1915 Introduced the "Autovac" petrol feed system, which maintains an equal and positive feed to the carburetter without the use of air under pressure[2].

1919 March. Advert for petrol feed systems and claims to have fitted them to Tanks in the war. [4]

1965 The company was acquired by the American Roberts Co. and renamed Roberts Arundel.

1968 The company closed following a bitter and costly confrontation between Robert E. Pomeranz, the autocratic head of the Roberts Co. and the British engineering unions.

The Flywheel. Journal of the Northern Mill Society. October 2010.