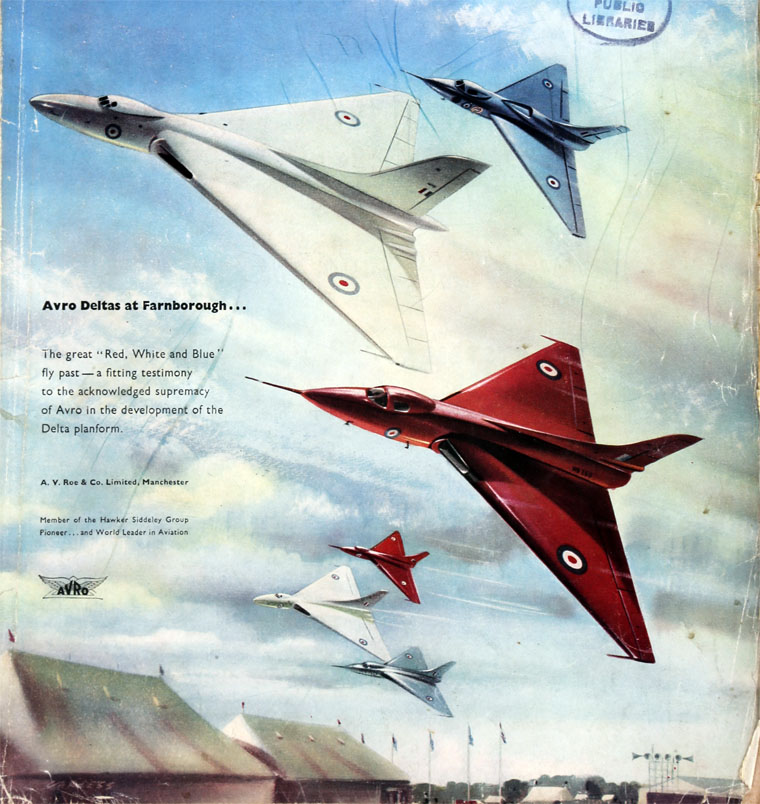 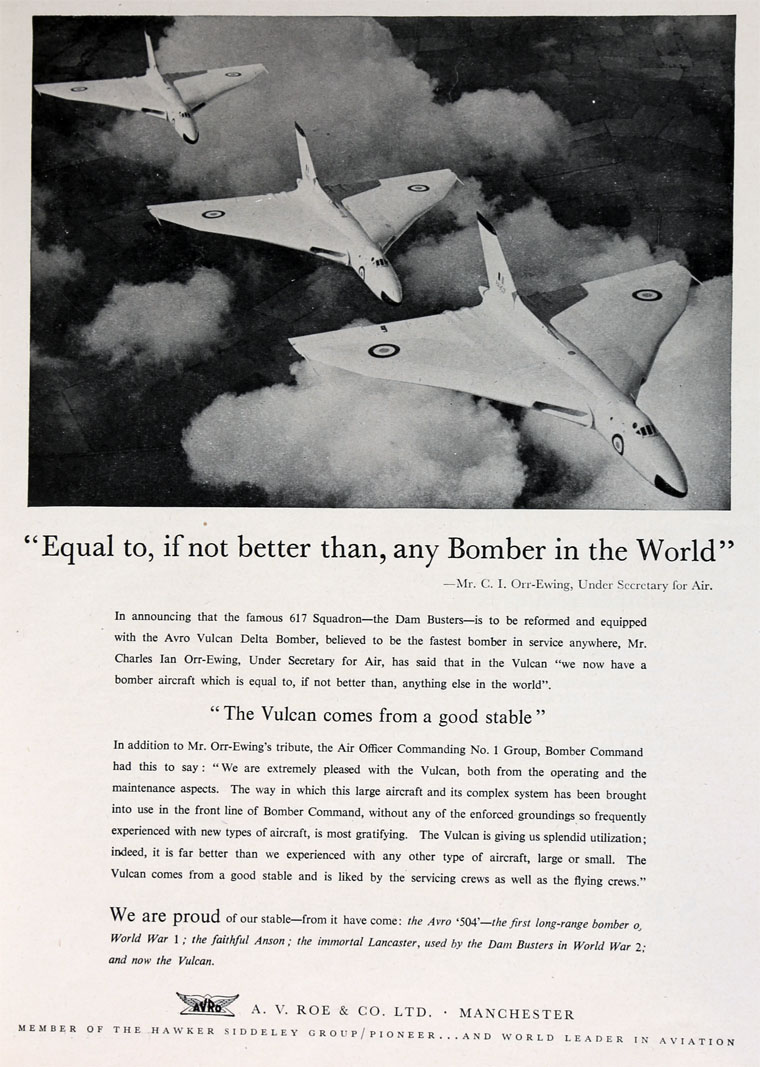 The Avro Vulcan (officially Hawker Siddeley Vulcan from July 1963) is a jet-powered delta wing strategic bomber, which was operated by the Royal Air Force (RAF) from 1956 until 1984. [1]

Aircraft manufacturer A.V. Roe and Company (Avro) designed the Vulcan in response to Specification B.35/46. Of the three V bombers produced, the Vulcan was considered the riskiest option. [2]