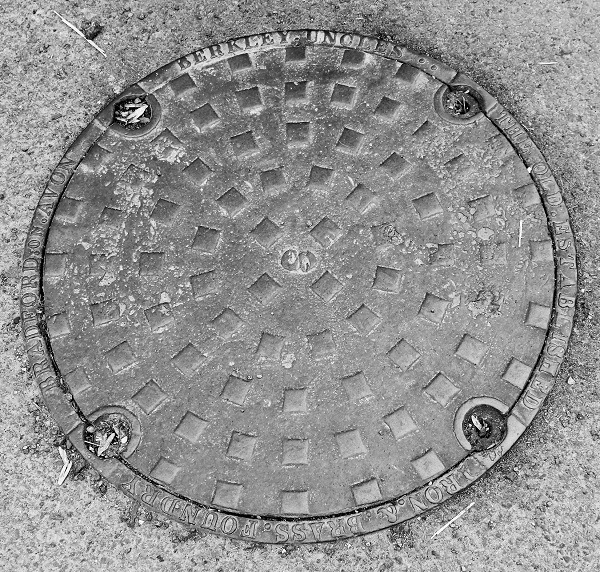 B. Uncles & Sons of Bradford-on-Avon, agricultural engineers and ironfounders.

The business was founded by Berkley Uncles, and for a time traded under the Berkley Uncles name. He had been apprenticed to George Milsom of Trowbridge Road, Bradford-on-Avon, agricultural engineers and ironfounders, and in 1899 he took over and expanded the business. In 1911 he took his sons into partnership. He died in 1937 at the age of 79, leaving a widow, five daughters and three sons.[1]

1889 Berkley Uncles took over the business of George Milsom (not 1899 as stated in the obituary). Milsom had been in business for 30 years, and Uncles had been with him for 18 years.[2]