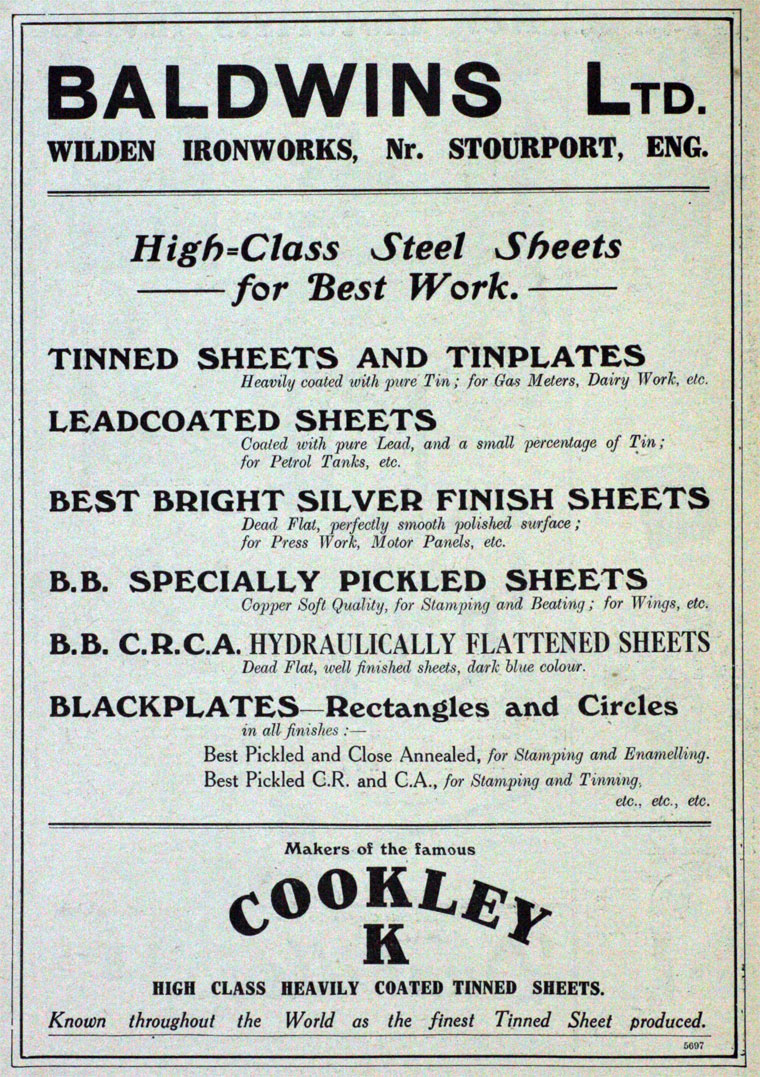 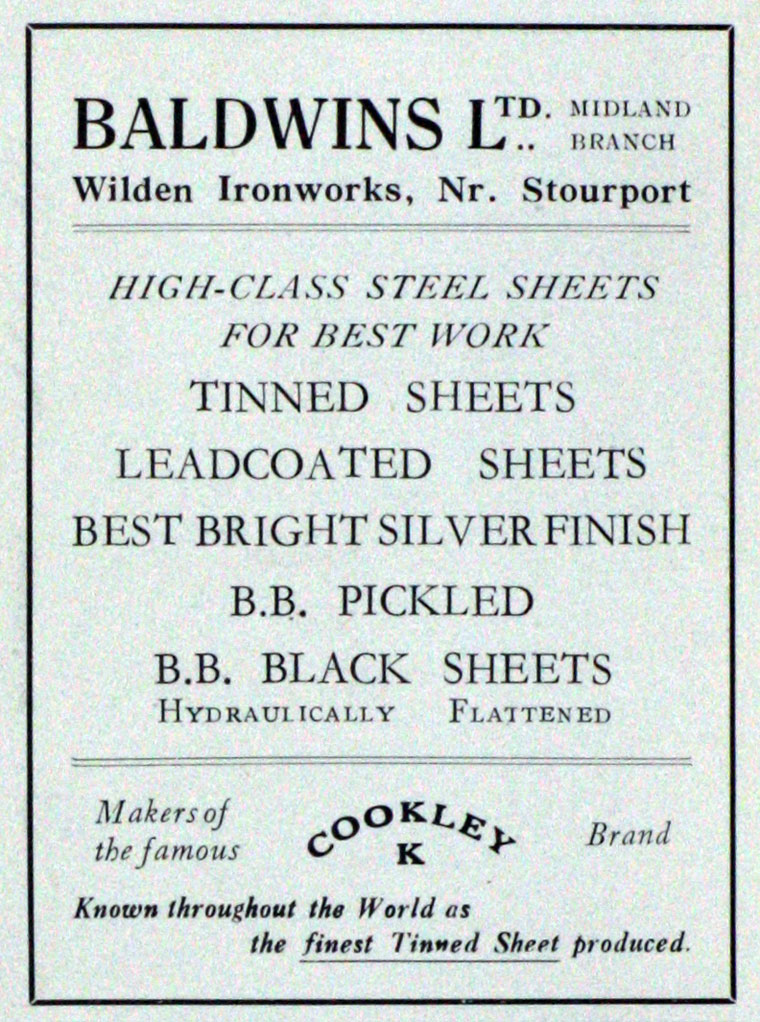 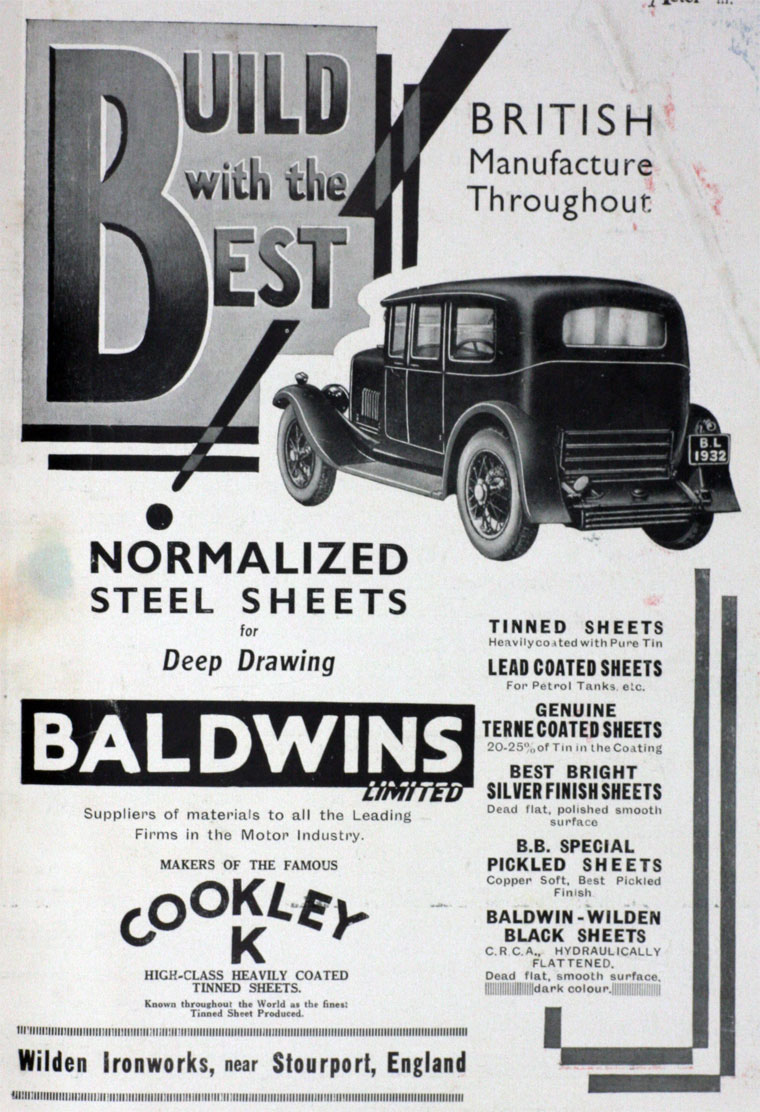 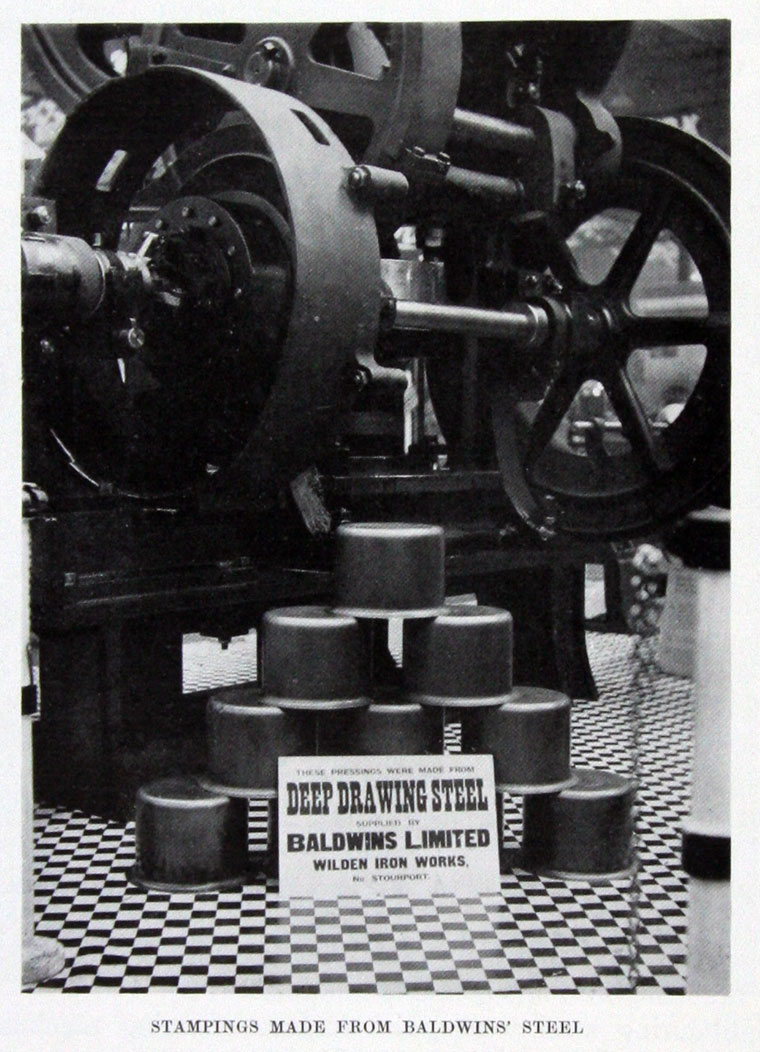 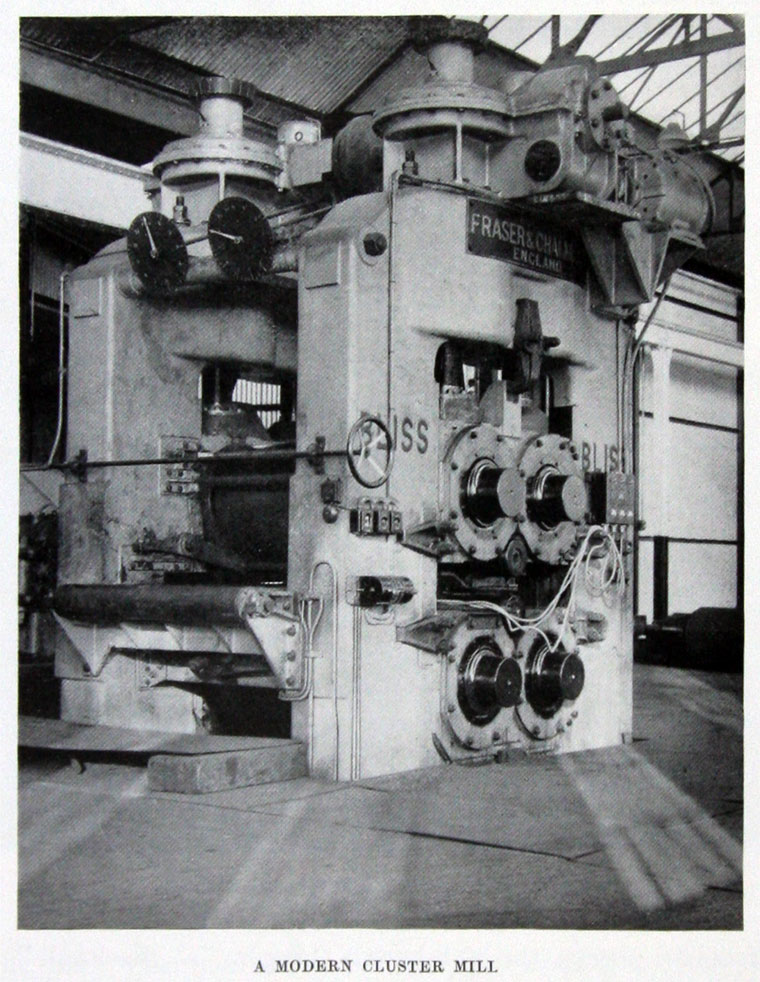 Alfred Baldwin (1841–1908) was the 12th child of George Pearce Baldwin, born a few months after his father’s death.