(Redirected from Blackwood Morton and Sons)
Jump to: navigation, search 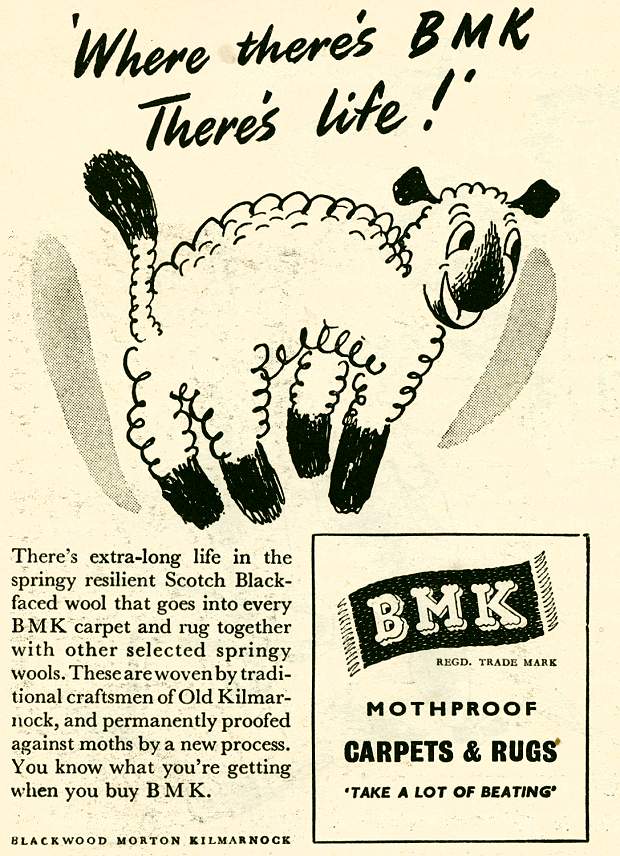 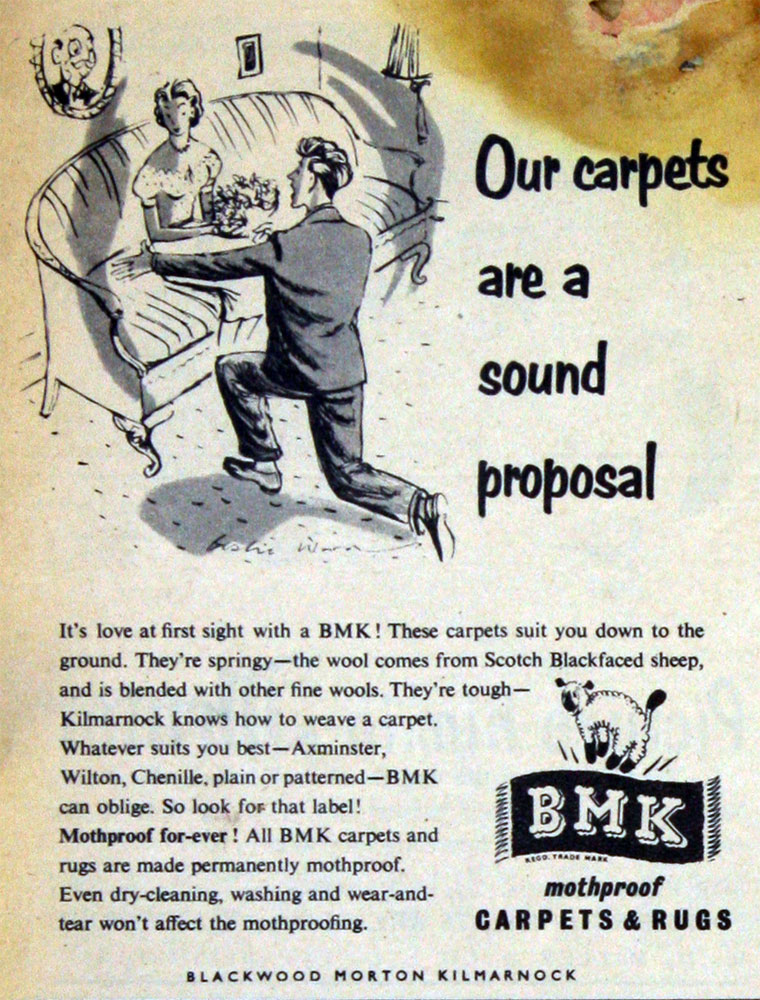 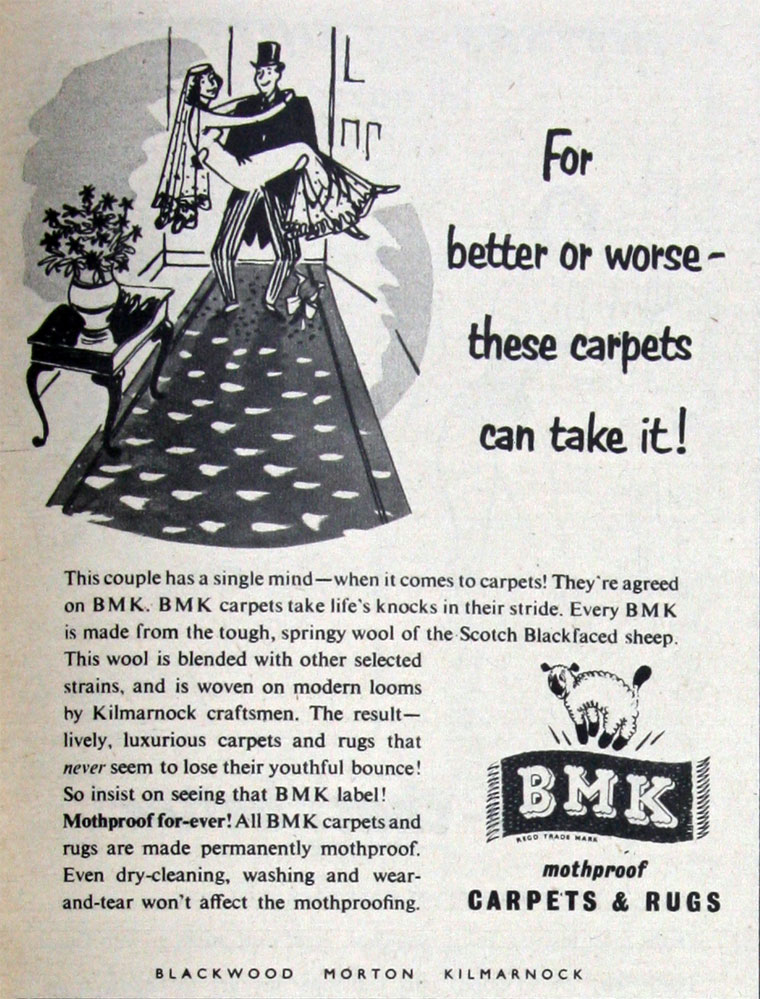 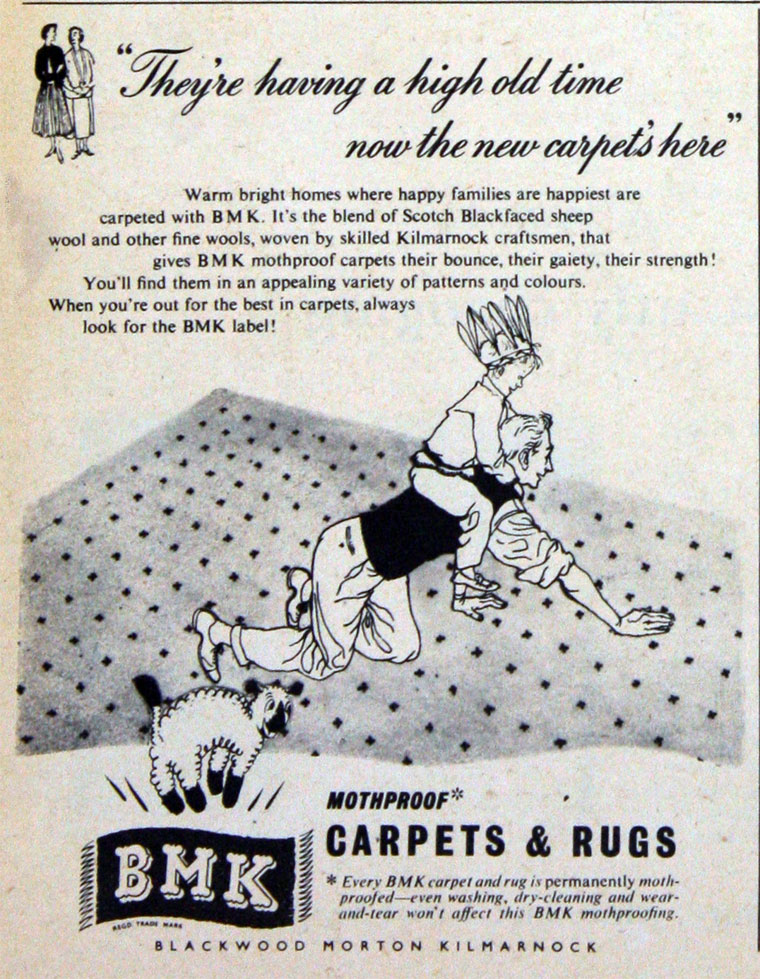 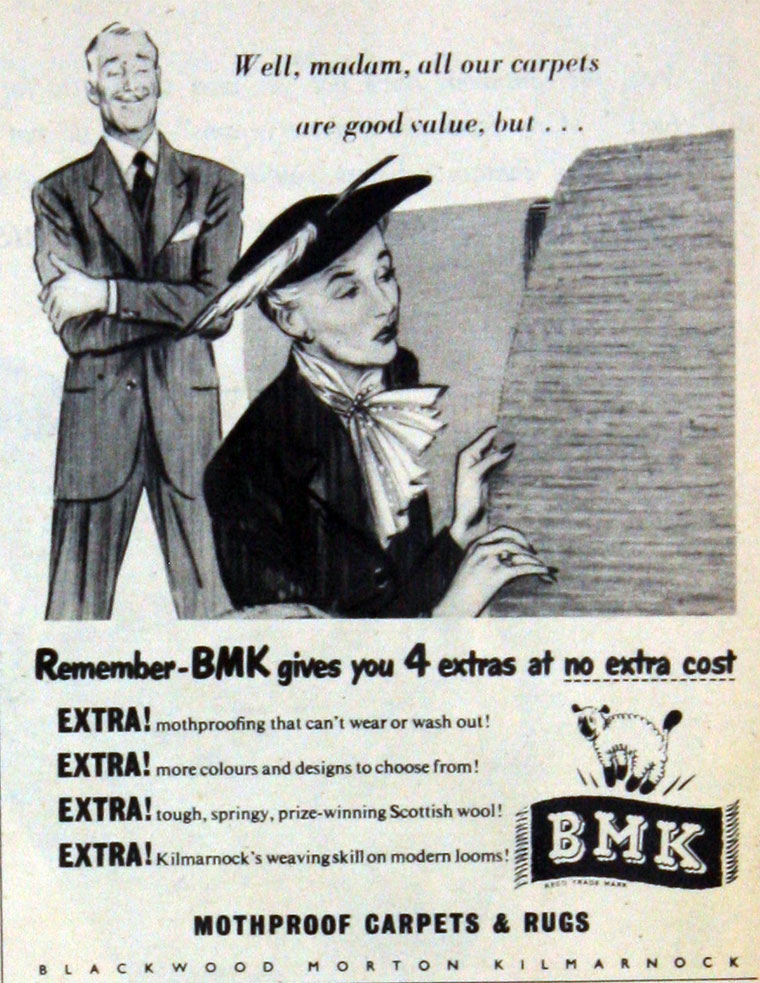 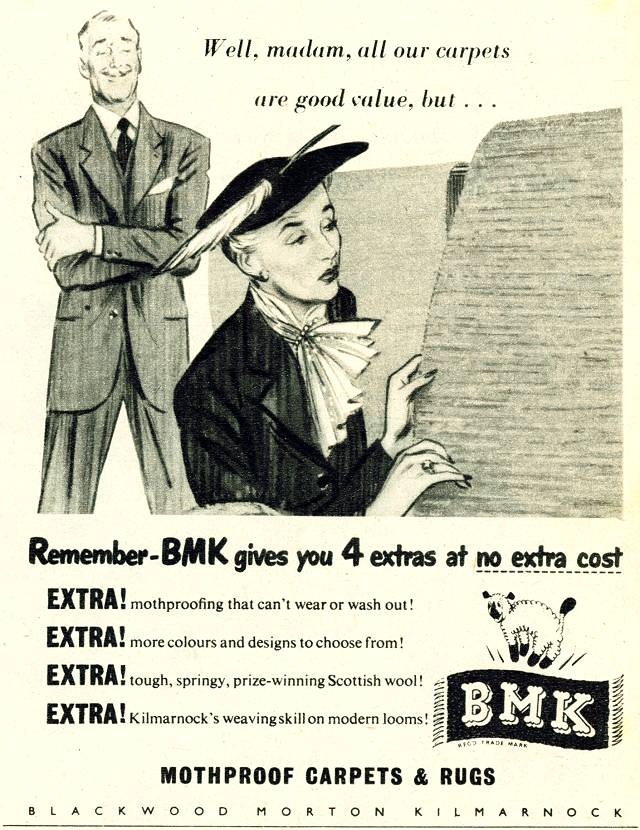 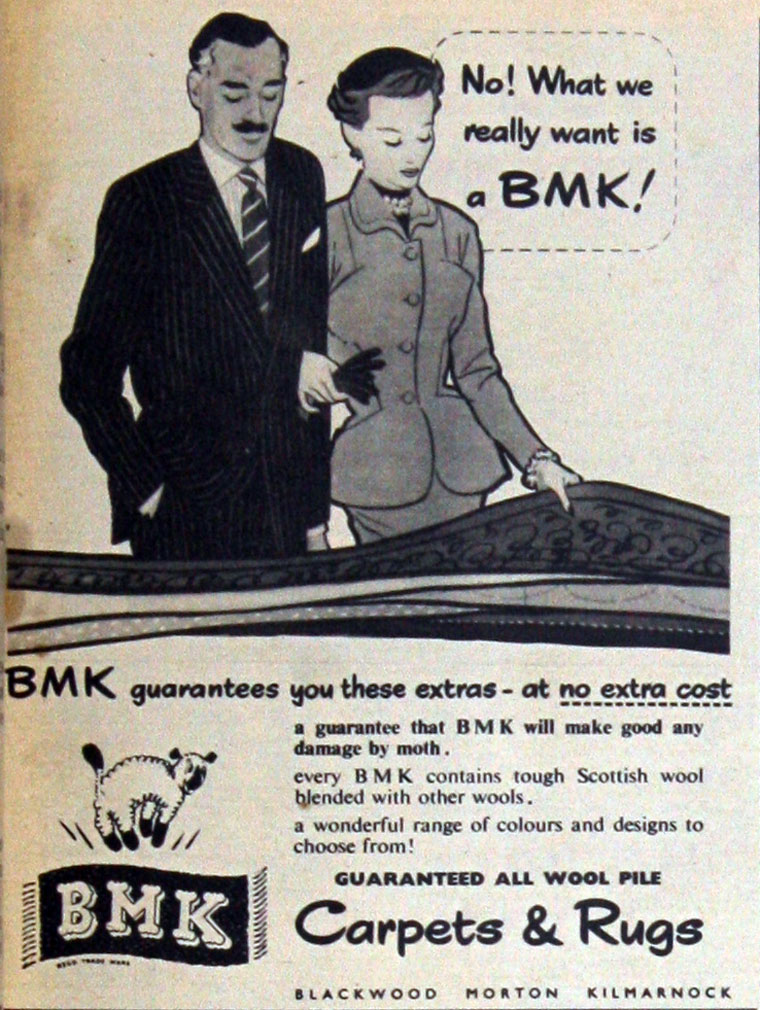 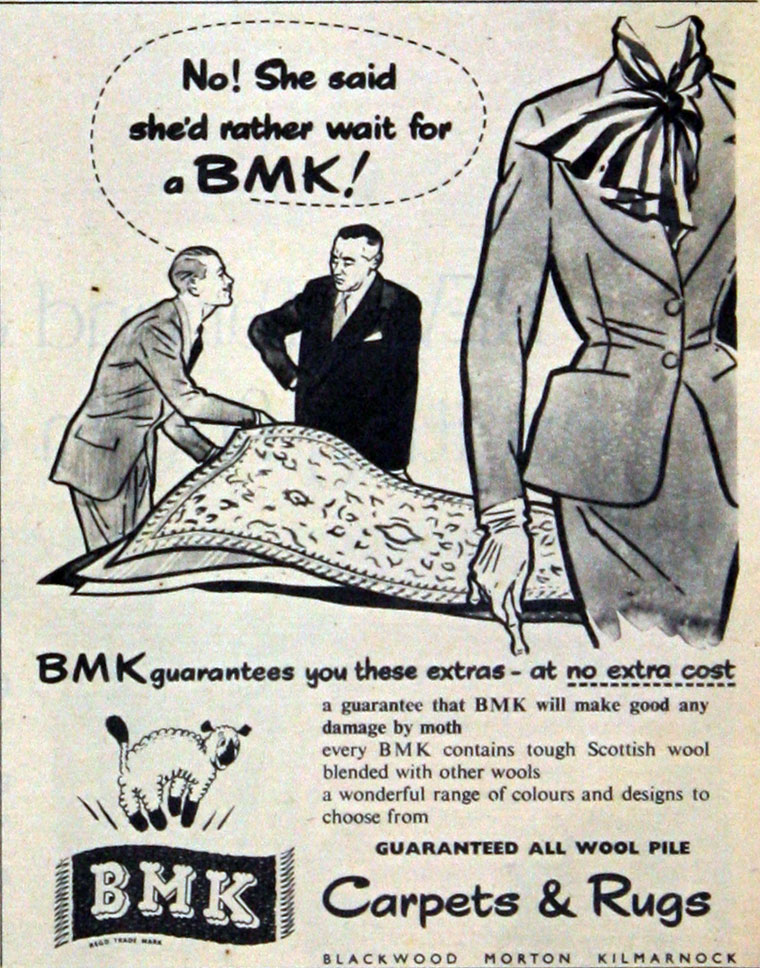 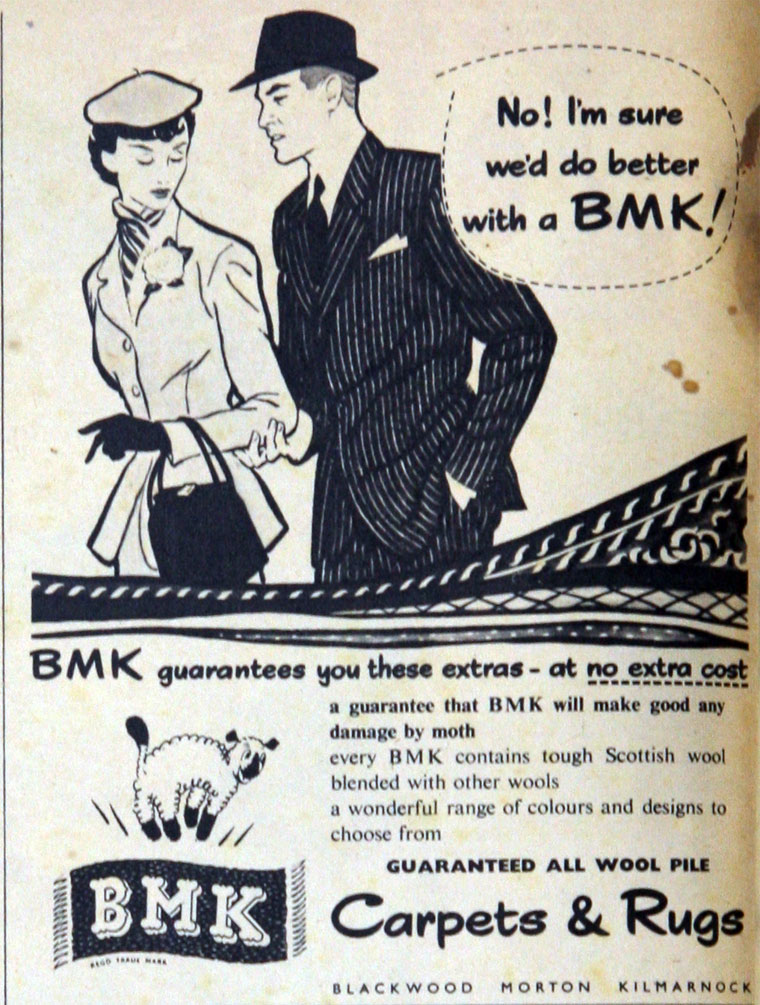 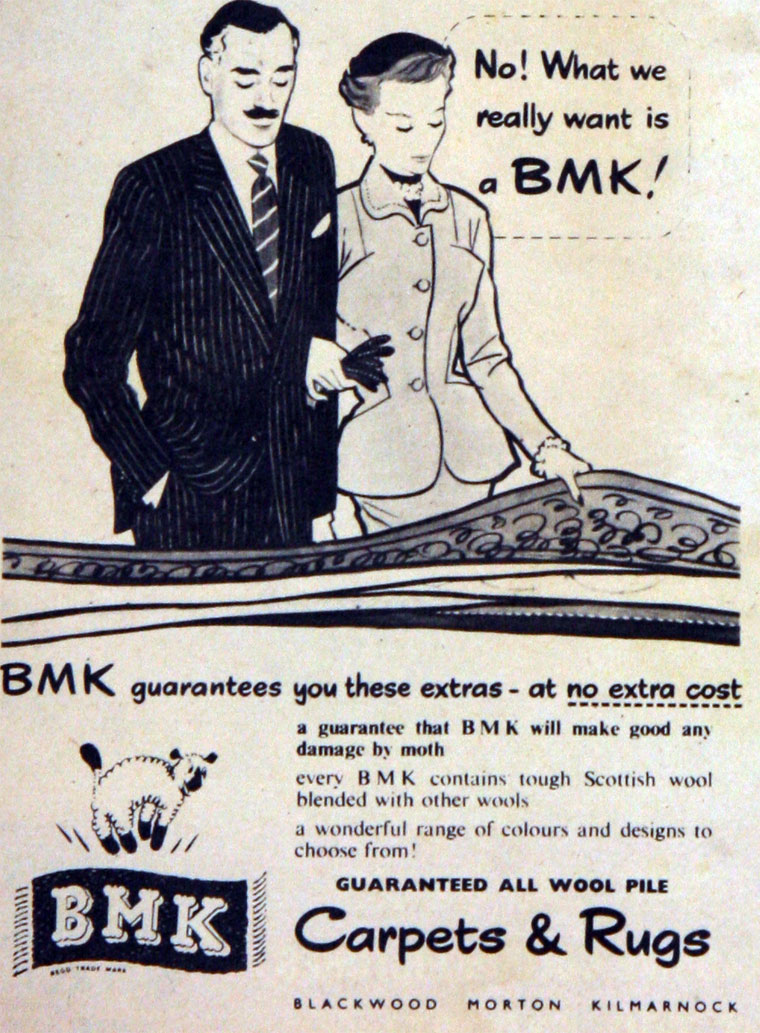 1908 The company was incorporated to take over the business of carpet weaving from Robert Blackwood and Sons, the sole survivor of the 150-year-old carpet industry of Kilmarnock.

Post-WWII: went back to making carpets and rugs

1968 Made woven carpets; the company saw a possibility that increases in demand for tufted carpets might be slowing; its Axminster carpets were sold in Canada, where its subsidiary company made Wilton carpets. Subsidiaries in the UK included Victoria Spinning Co, Cooke, Sons and Co (Hillington), Thistletex Carpets, maker of tufted carpets[6]