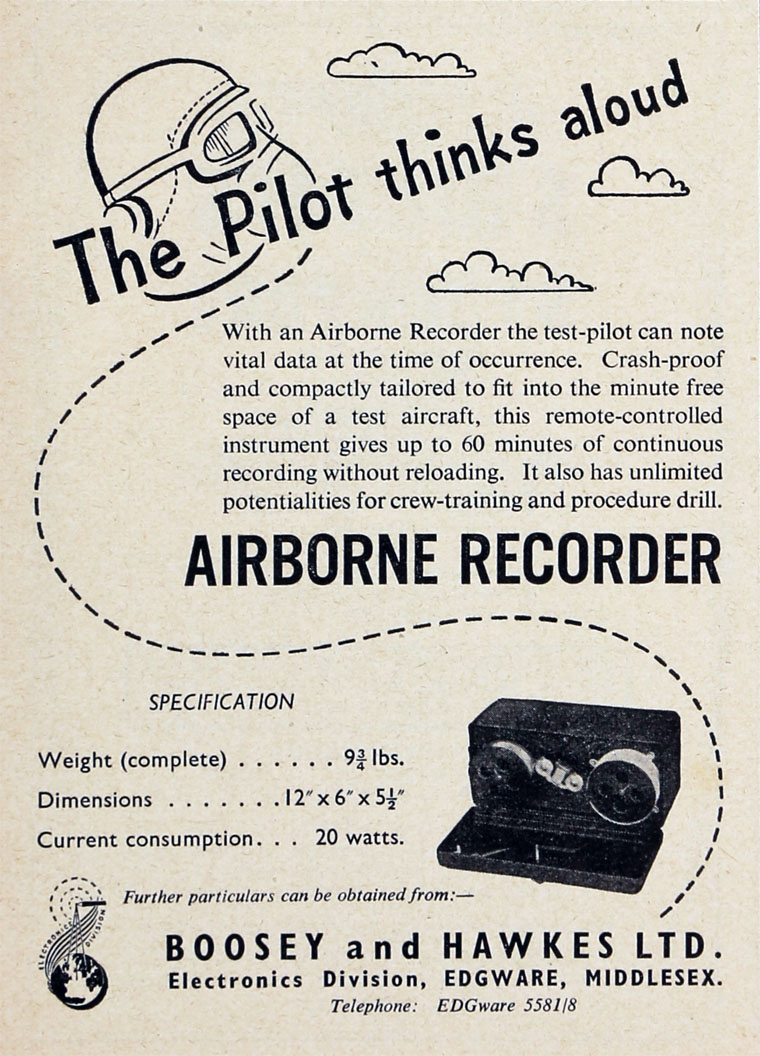 1760s [1] John Boosey founded Boosey and Co, a music lending library in London. By pioneering inexpensive editions of the classics, the company expanded rapidly, acquiring the rights to works by Rossini, Bellini, Donizetti and Verdi.

1850s The company branched out into making brass and wind instruments.

1865 Hawkes and Son was founded by William Henry Hawkes. The company followed a rival course to Boosey and Co, concentrating on band and orchestral music publishing, but also diversifying into the manufacture of instruments, fittings and reeds. Over the next 60 years, the company continued to develop its publishing activities.

1867 saw the launch of the renowned Boosey Ballad Concerts, including such favourites as The Lost Chord by Sir Arthur Sullivan, Danny Boy and Abide with Me. This success continued with the publication of works by Elgar and Vaughan Williams.

1892 Boosey and Co established an office in New York, a business still flourishing today as Boosey and Hawkes Inc.

1892 One of the partners in Boosey and Co, Jocelyn Boosey, left; the others were Charles Boosey, Andrew Stephens, Charles Thomas Boosey, Arthur Boosey[2]

1925 Closed all their other North London premises for a move to a vast new factory on Deansbrook Road, Edgware.[3]

1930 Following the merger of the two businesses to form Boosey and Hawkes, the new company rapidly became a significant force on the international publishing scene. By this time Ralph Hawkes had acquired the agencies of Belaieff, Édition Russe de Musique, Gutheil and Universal Edition. Through these connections, prior to the Second World War, he became the publisher of Bartók, Kodály and Delius, as well as signing the then unknown Benjamin Britten in 1935.

As its publishing portfolio grew, Boosey and Hawkes added to its London and New York offices further international offices including an Australian company in 1934 (closed in 2004) and another in Germany in 1949. In addition to the three current affiliates in London, New York and Berlin there are now Boosey and Hawkes agencies in 20 other countries.

Hawkes moved to the USA during the Second World War, adding Stravinsky, Copland and Martinu to the list.

1943 Through his contacts, the London company signed a contract with Richard Strauss for all his operatic works (outside Germany and Italy) and subsequently for all his late works.

1947 Hawkes' final coup was to buy Serge Koussevitzky's Édition Russe and Gutheil catalogues, thus securing many of the most important copyrights of the century, including Stravinsky's ballets The Rite of Spring and Petrushka, Prokofieff's Classical Symphony, Rachmaninoff's Second Piano Concerto and Ravel's orchestration of Mussorgsky's Pictures at an Exhibition.