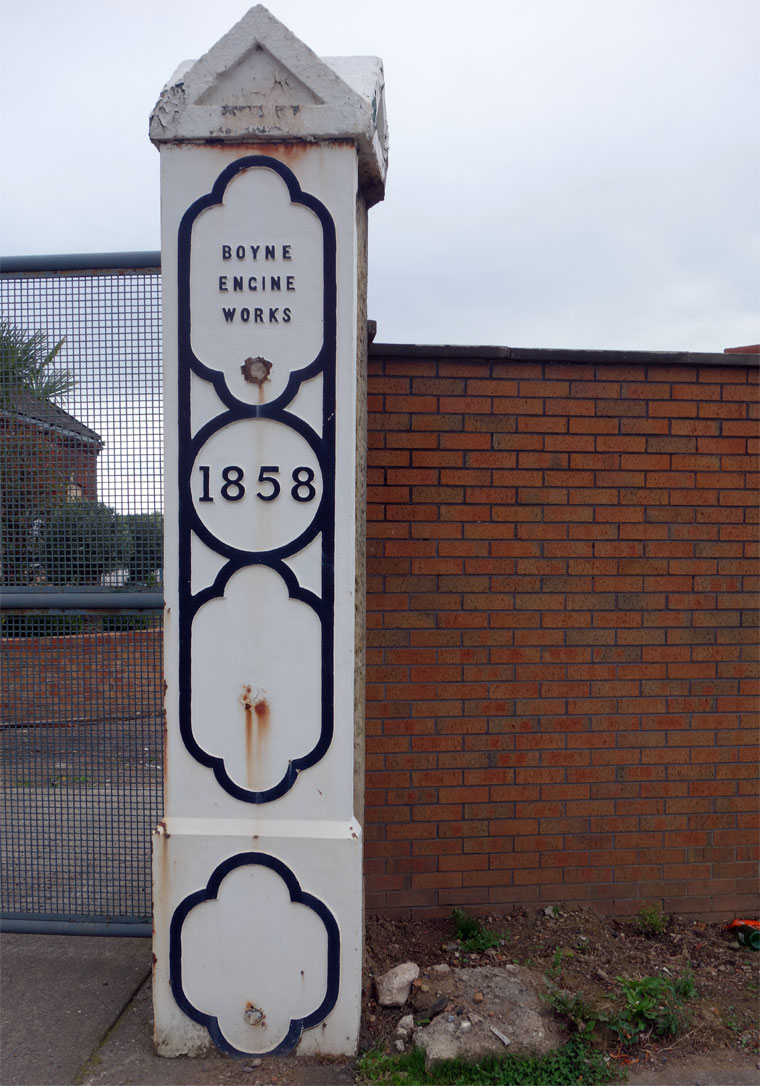 1858 Closure of E. B. Wilson and Co, at the Railway Foundry in Jack Lane, Hunslet - a large part of the premises, patterns and tools were acquired by Mr Wardle, a previous employee of that company, for his new business.

Manning, Wardle and Co was formed.

1859 John Manning became a partner with Mr. C. W. Wardle and Mr. A. Campbell in the Boyne Engine Works, Leeds[1]

1872 Expiration of the Partnership between John Manning, Charles Wetherell Wardle, and Alexander Campbell, as Engineers, at the Boyne Engine Works, at Hunslet, in the borough of Leeds, in the county of York, under the firm of Manning, Wardle, and Co.[2]