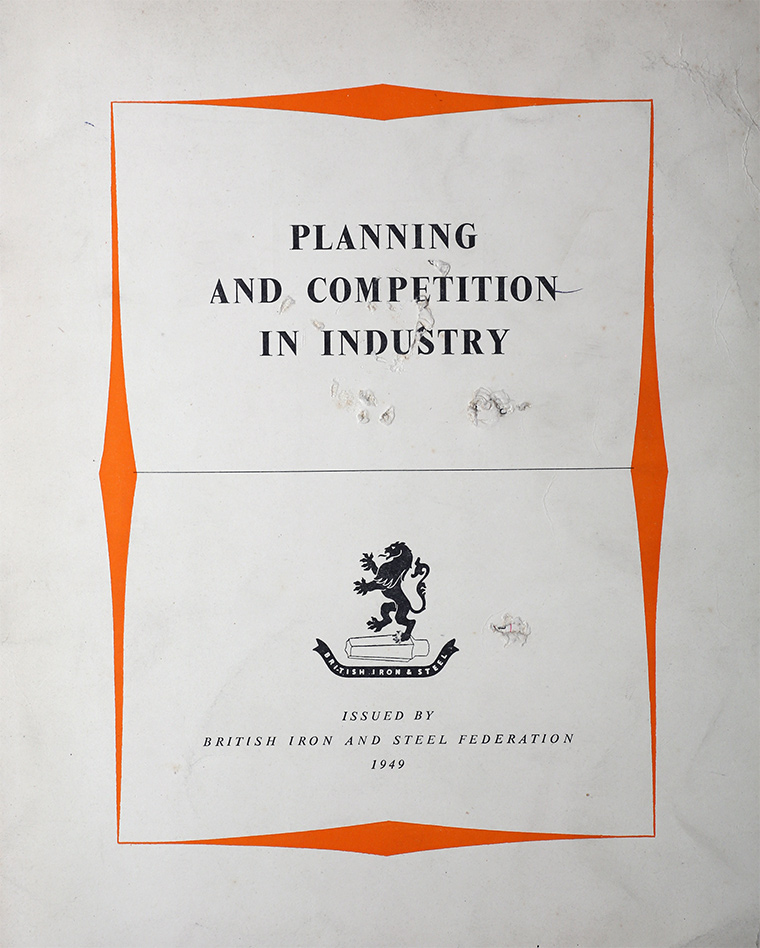 1949. Planning and Competition in Industry pamphlet. 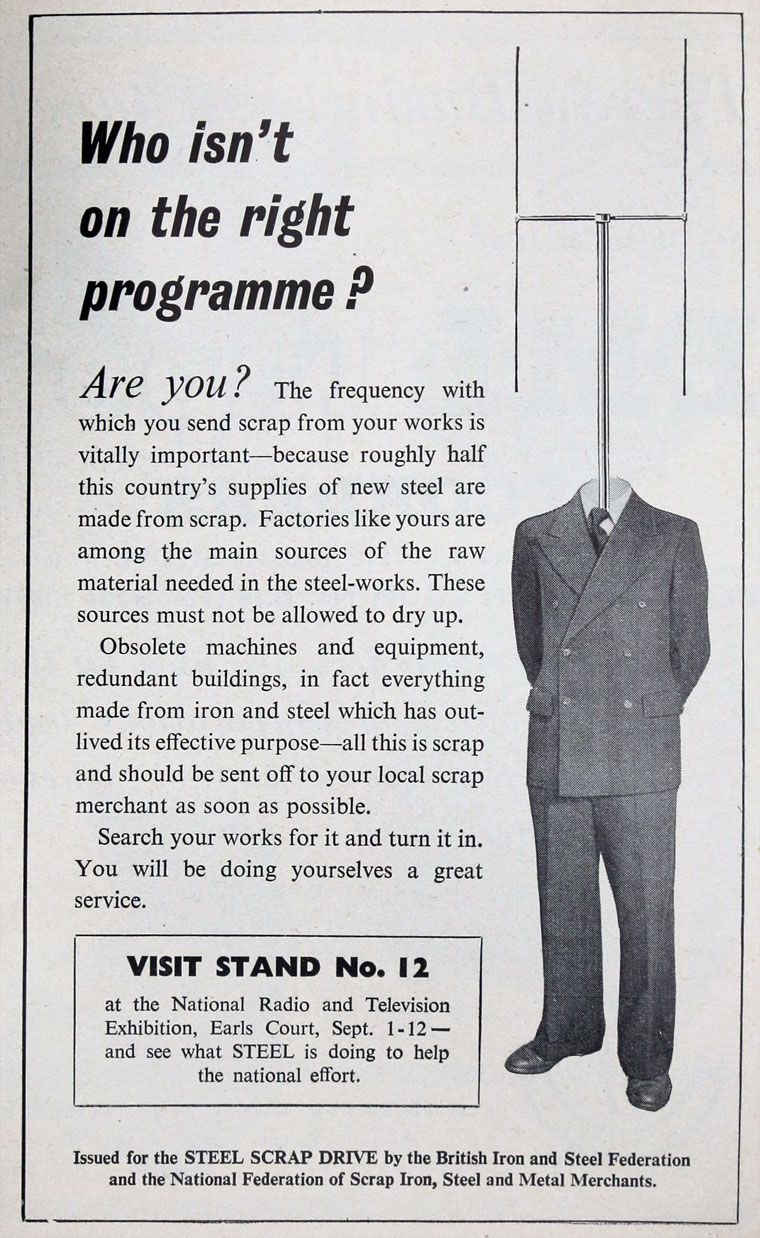 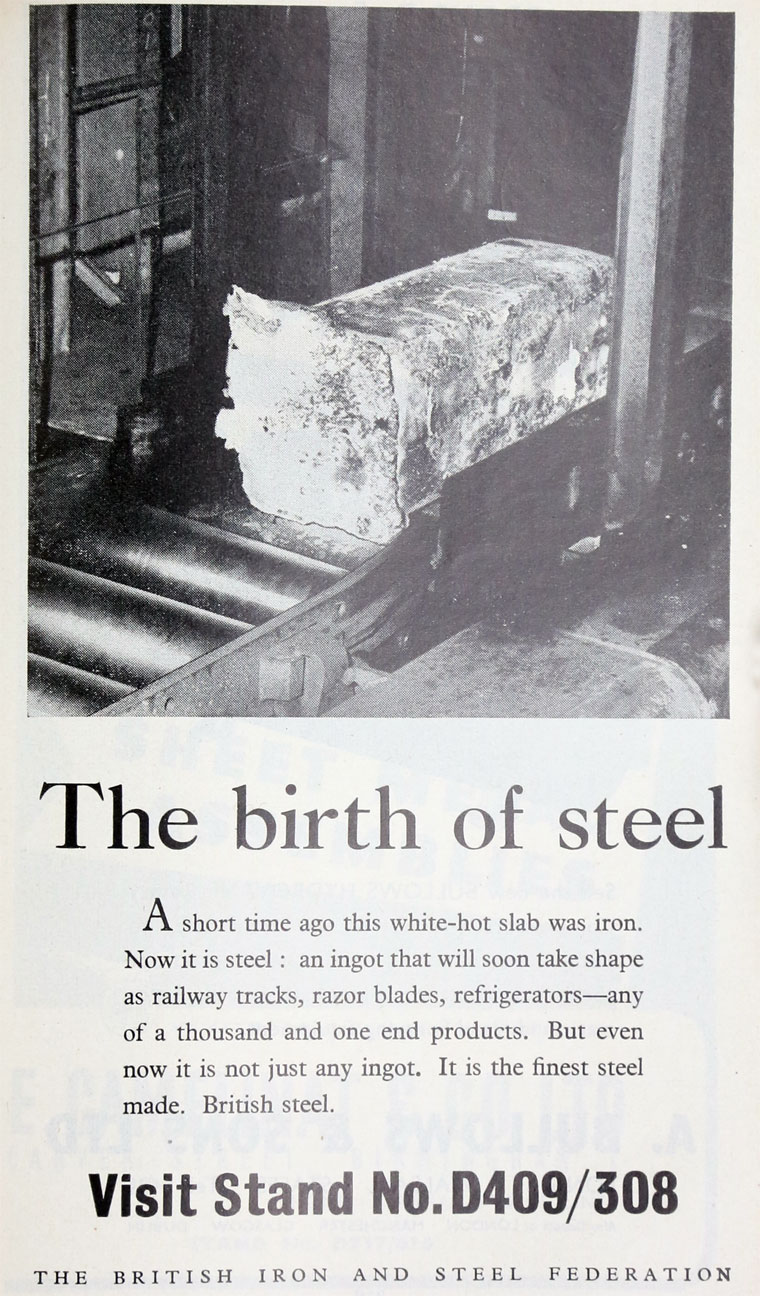 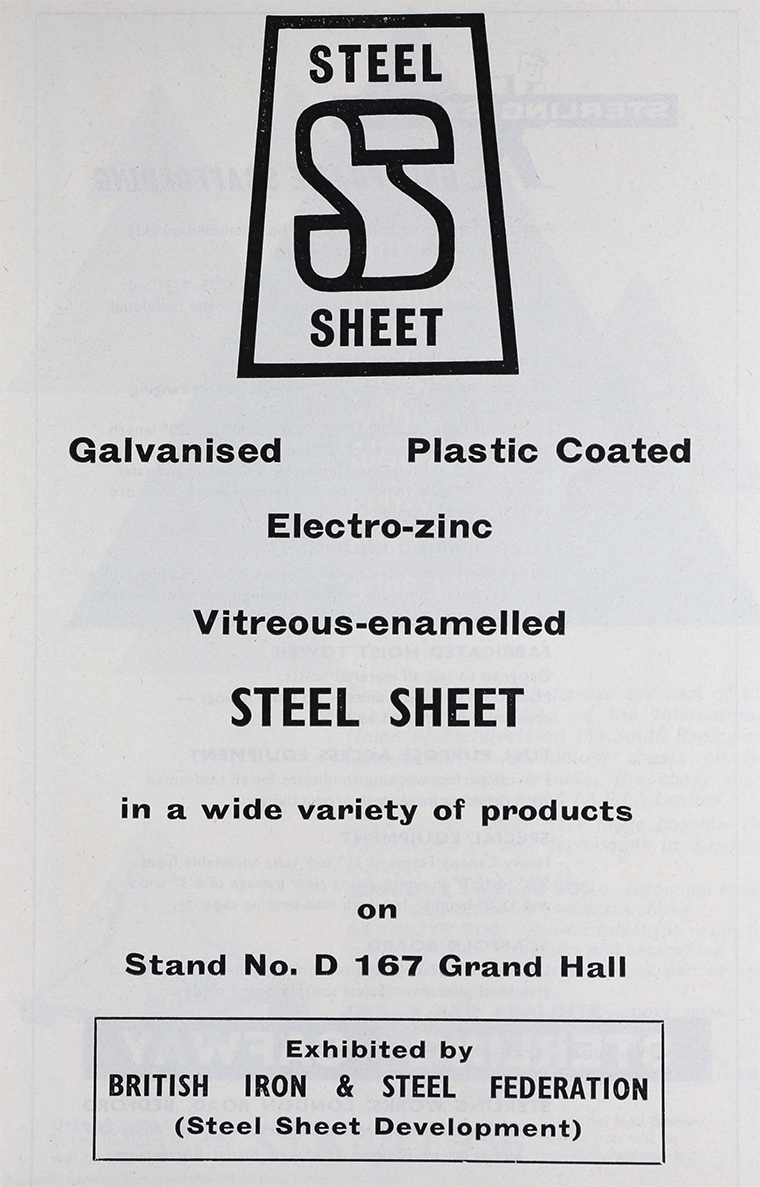 1934 the National Federation of Iron and Steel Manufacturers adopted a new constitution and changed its name to the British Iron and Steel Federation; these changes were intended to ensure co-operation between the different parts of the industry[1]

1967 Soon after the nationalisation of the steel industry, the Federation was dissolved as 90 percent of its income came from those major companies which were being nationalised. There were also 160 member companies that were not nationalised but these by themselves did not justify maintaining the Federation; an alternative means would be needed for presenting the views of the private industry[2]