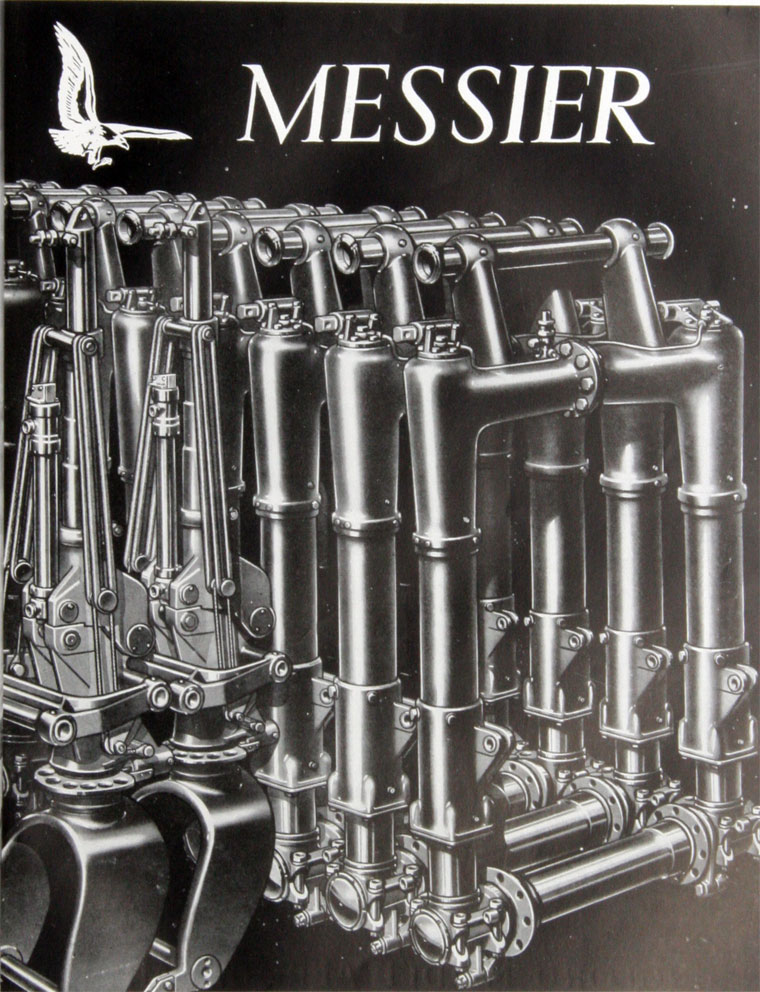 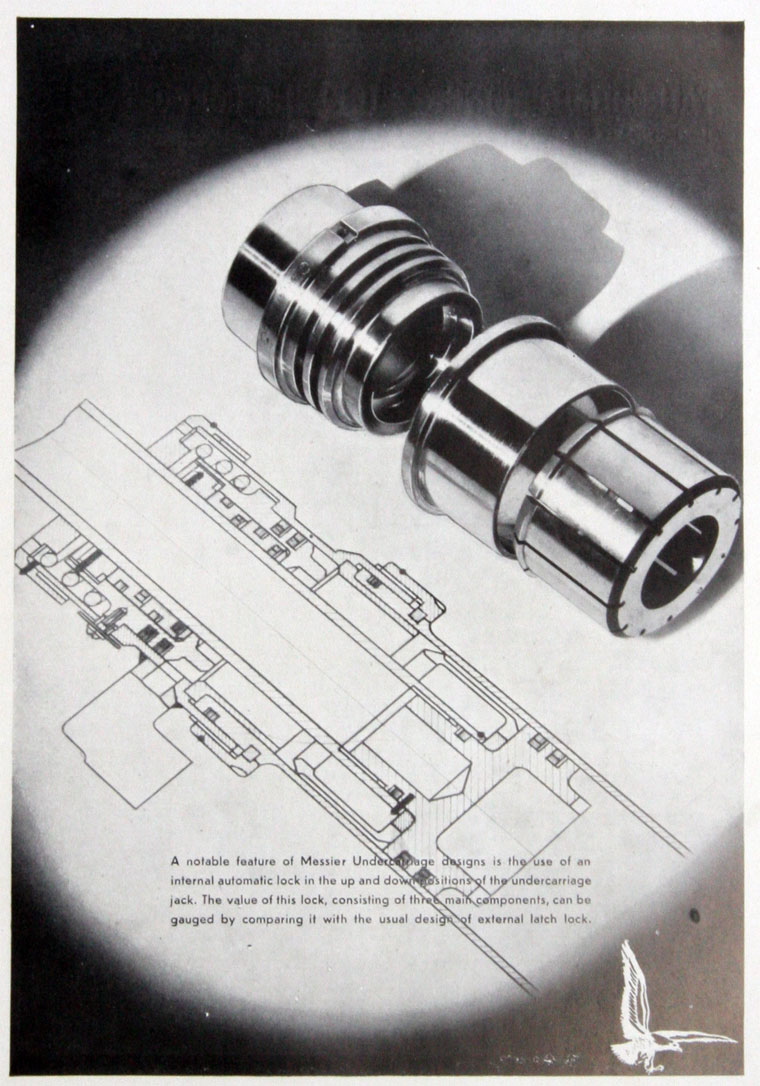 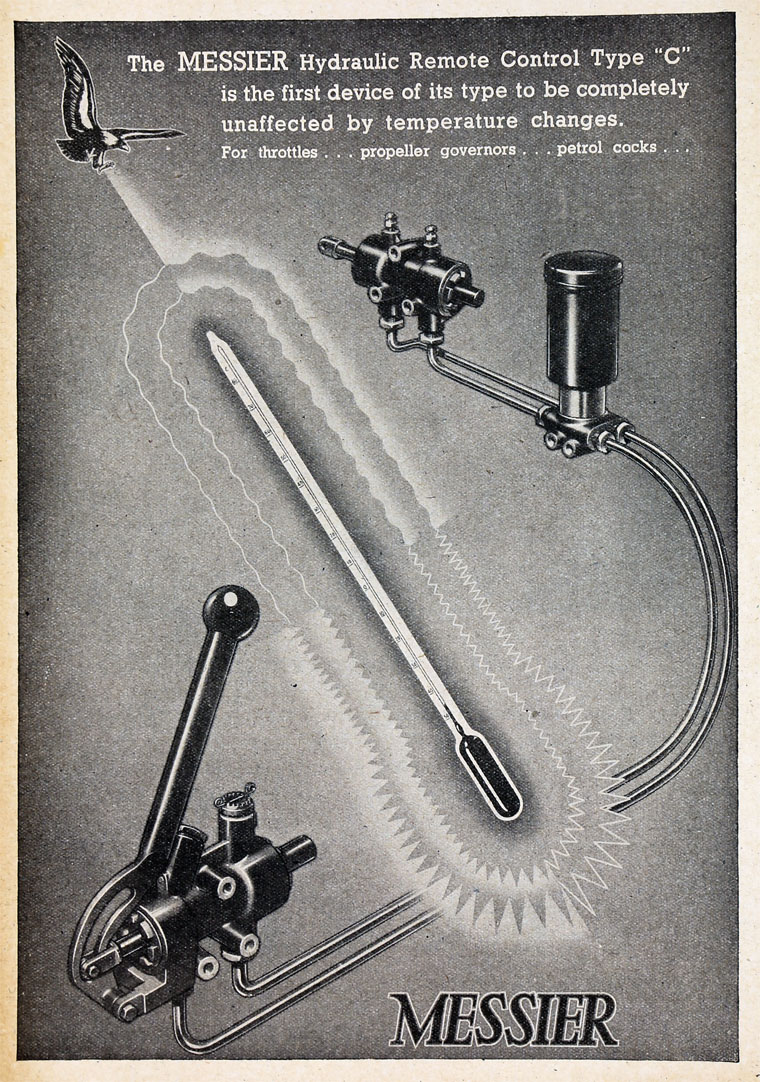 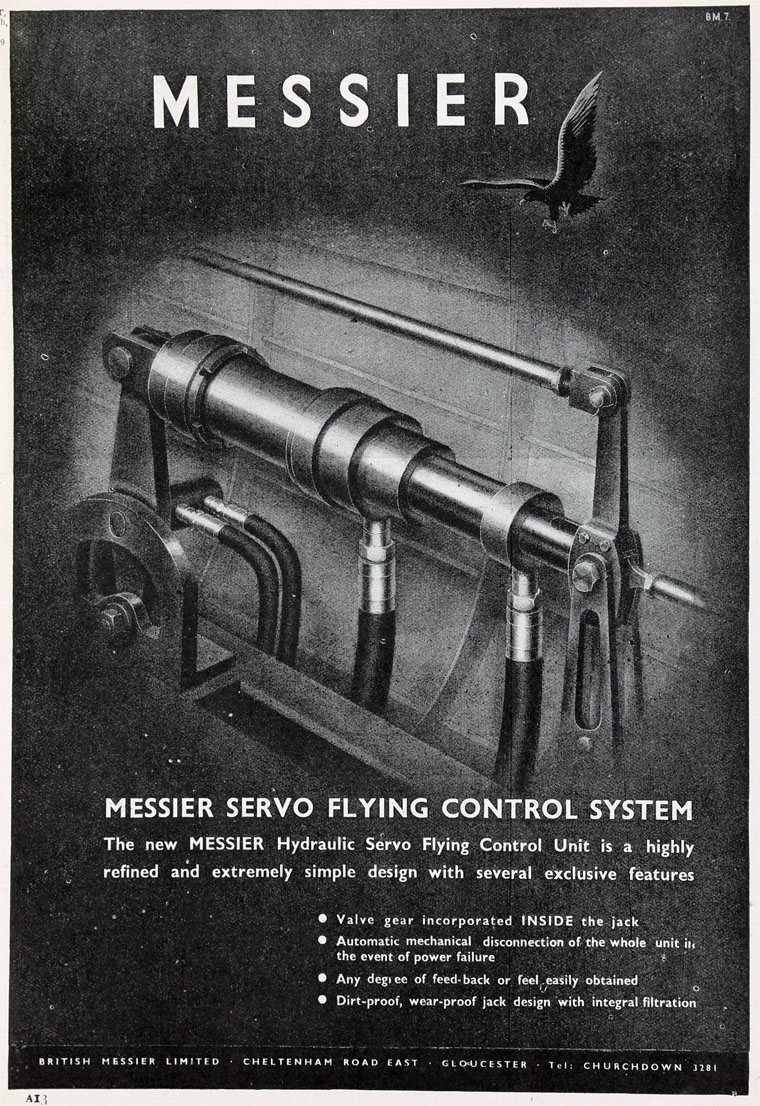 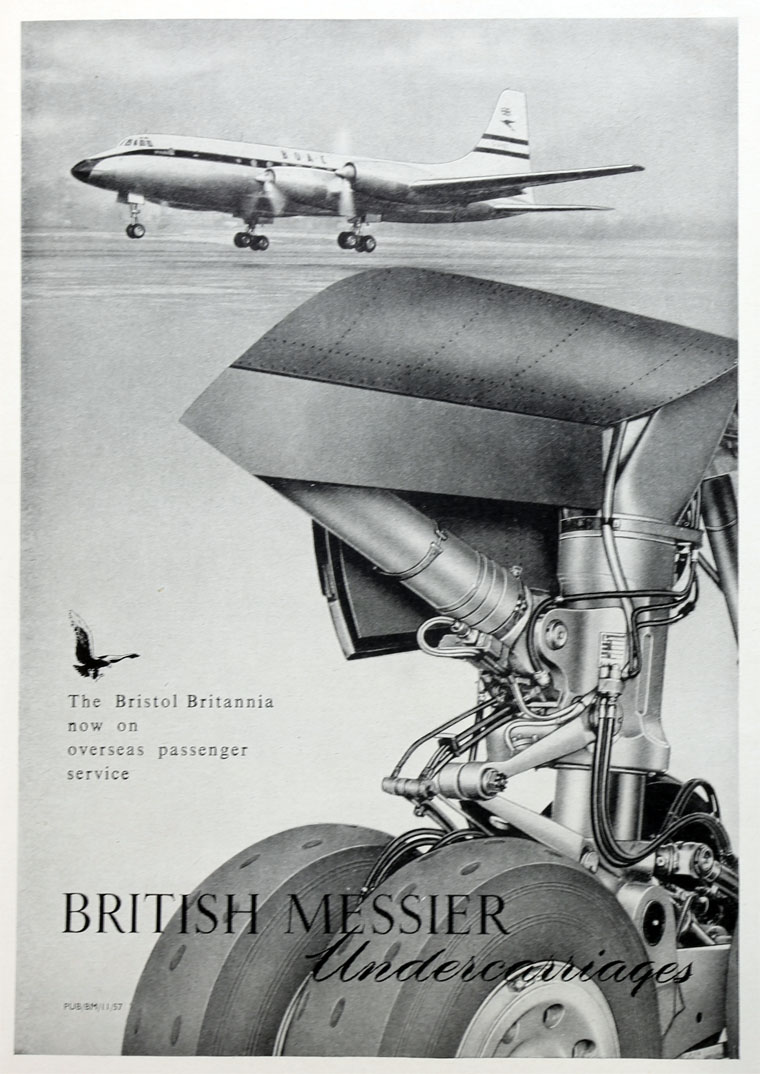 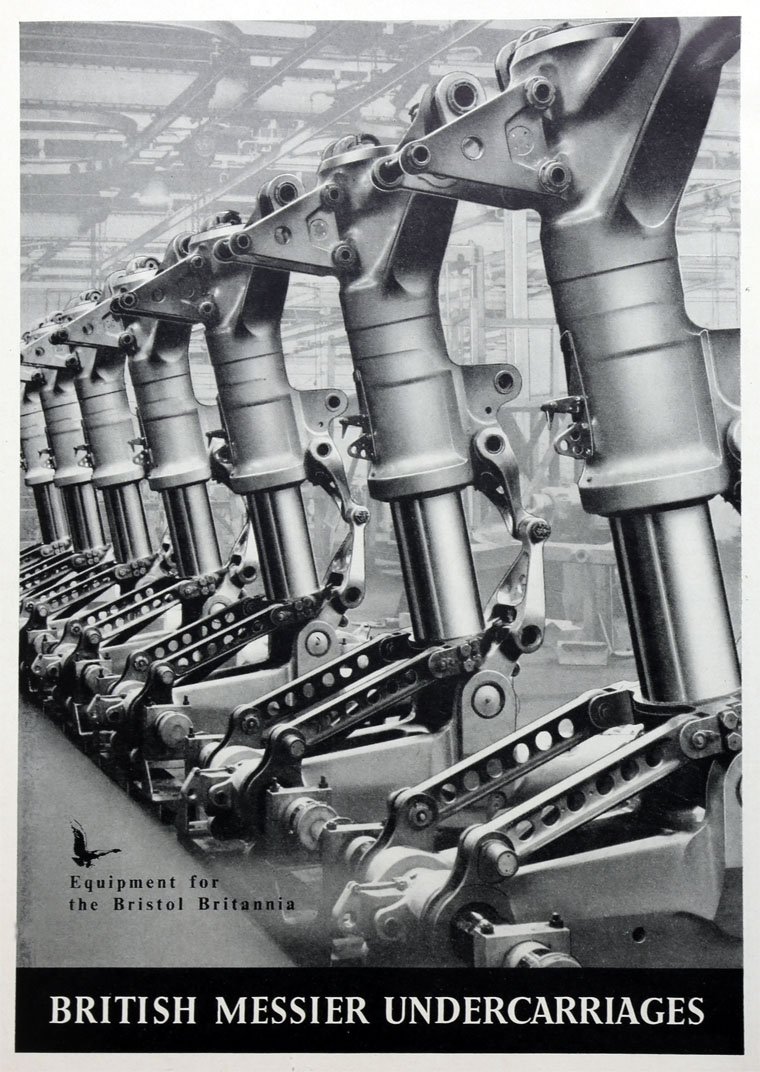 Joined up with Rubery, Owen and Co to set up Rubery Owen Messier with a factory at Warrington

1947 Armandias set up British Messier with Bristol Aeroplane Co owning half the shares and the remainder with Arbo Investments. Started production at Staverton close to Rotol Airscrews

Built the undercarriage for the English Electric P1 fighter