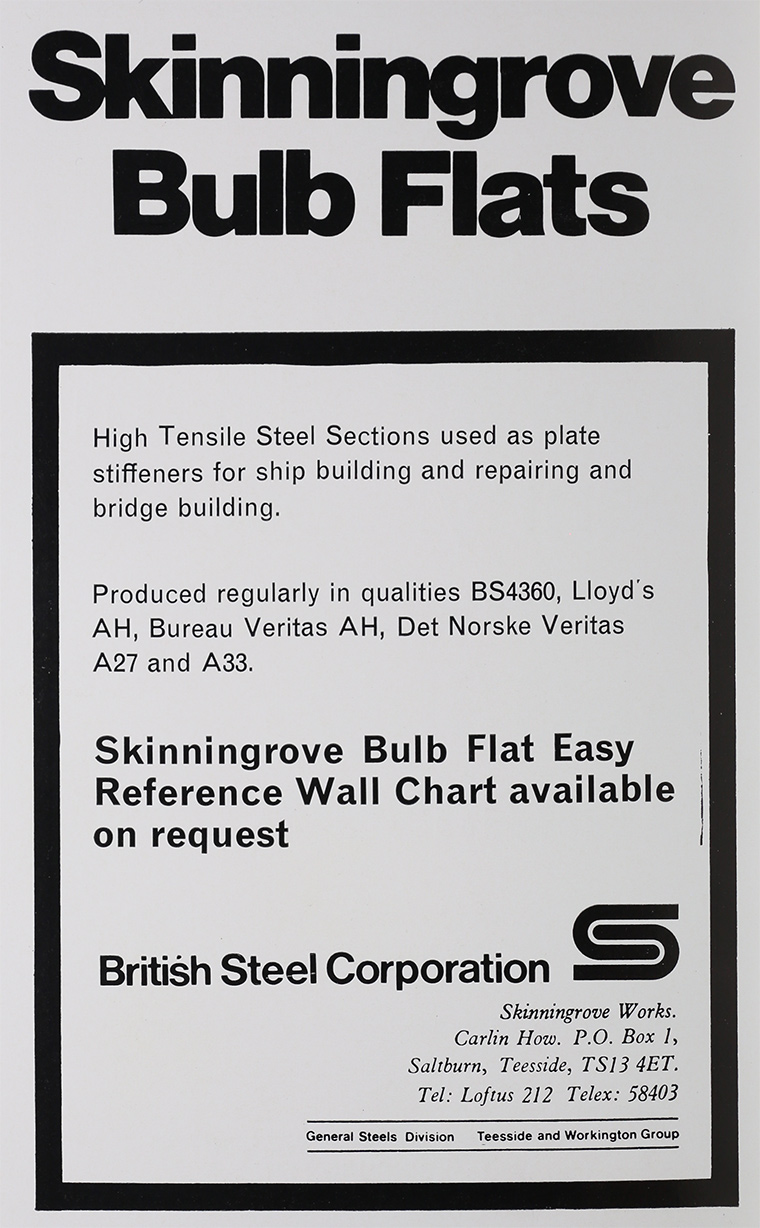 1918 New private steel company formed by Baldwins, their bankers and associates; it was called the British Steel Corporation; it had acquired the Briton Ferry Works and extensive land between the Swansea docks and the Neath River to host blast furnaces and coke ovens[1].