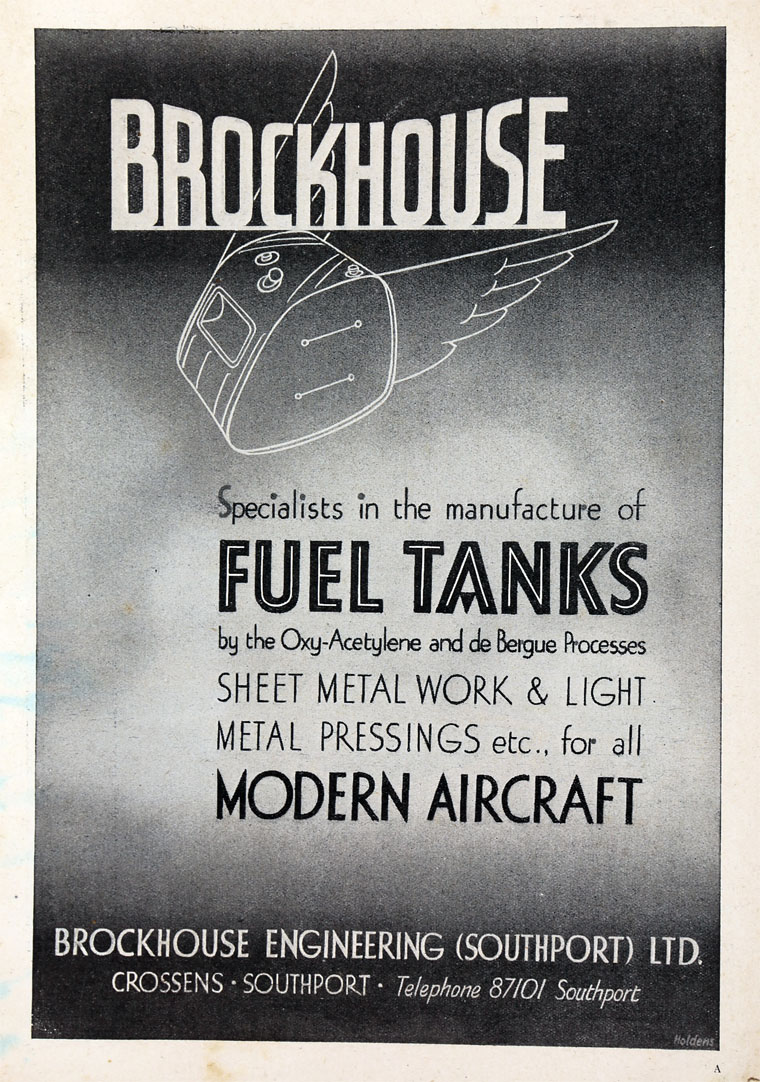 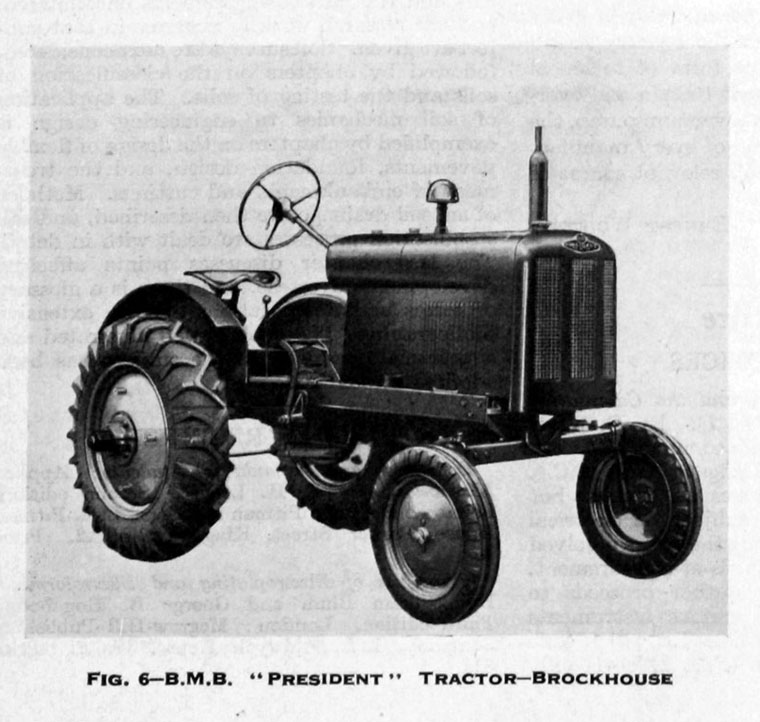 1937 J. Brockhouse and Co acquired the entire share capital of Vulcan Motor and Engineering Co of Crossens, Southport, but sold the rights to the motor vehicle side of the business in order to use the Vulcan Works for general engineering[1].

1948 The company started to produce Brockhouse motorcycles. The first Corgi went on sale with a 98cc Excelsior Sprite two-stroke engine that was much like the Villiers Junior. It had a horizontal cylinder and a counter-shaft for the clutch. It had a low duplex frame with the petrol tank on top and rigid forks with fold-down handlebars. It also had small disc wheels, but not kick-start. It wasn’t long before a kick-start and a sidecar platform appeared.

1948-1954 The company built the folding 98cc Corgi folding scooter. These were exported to the United States from 1947 to 1954 where they were sold by a department store (possibly Sears), and were also re-badged as the Indian Papoose.

1949 Models were produced with telescopic forks and two-speed options.

1949 Advert for the HoeMate tractor by the B.M.B. Products Division[4]

1950 Introduced the 4-wheel President, the largest tractor in the B.M.B. range[6] manufactured by the B.M.B. Products Division of Brockhouse Engineering at Southport between 1950 and 1956.

By 1952 The telescopic forks and two-speed options had become standard on the motorcycles; production continued for the following year.

1954 The Corgi's days were numbered as standards changed - it went out of production.

1950-1955 Brockhouse became involved with the American Indian make of motorcycle, as a major shareholder, which led to production of a 248cc model under that name, known as the Indian Brave. It was, however, poorly designed and commercially unsuccessful. During that time they also sold the engine unit and three-speed gearbox to Dot and OEC.

1955 The Southport factory had not been profitable since WWII and was closed; a new machine shop was established at West Bromwich to manufacture hydraulic transmissions, under the name of Brockhouse Engineering. An arrangement was made with Enfield Cycle Co to manufacture the Indian motorcycle at a new factory at Boston in the UK for export to USA[7]