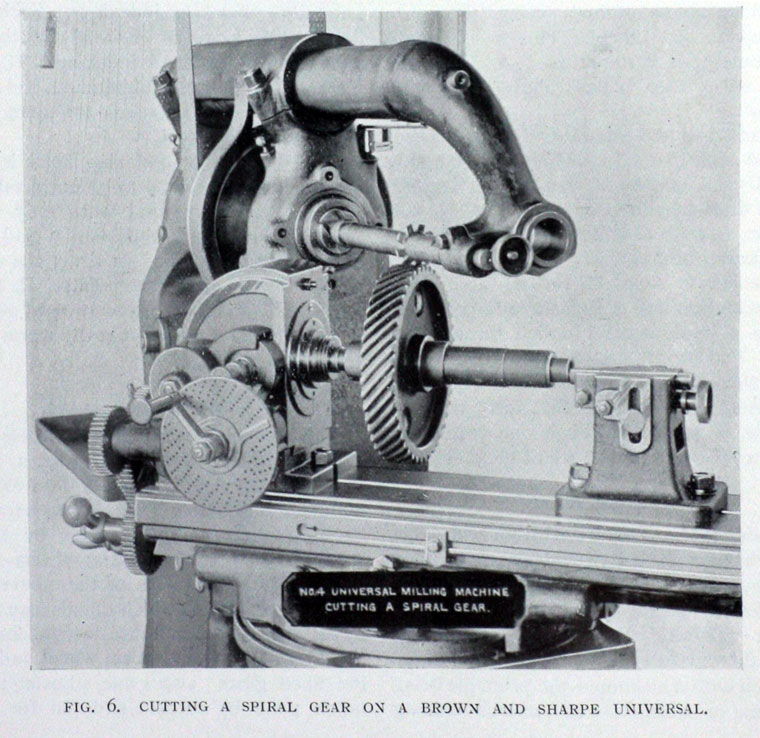 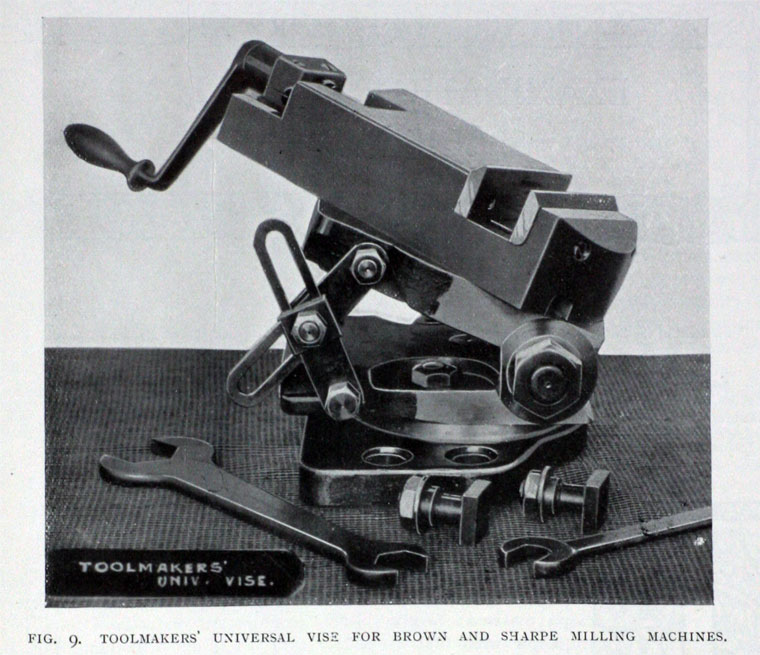 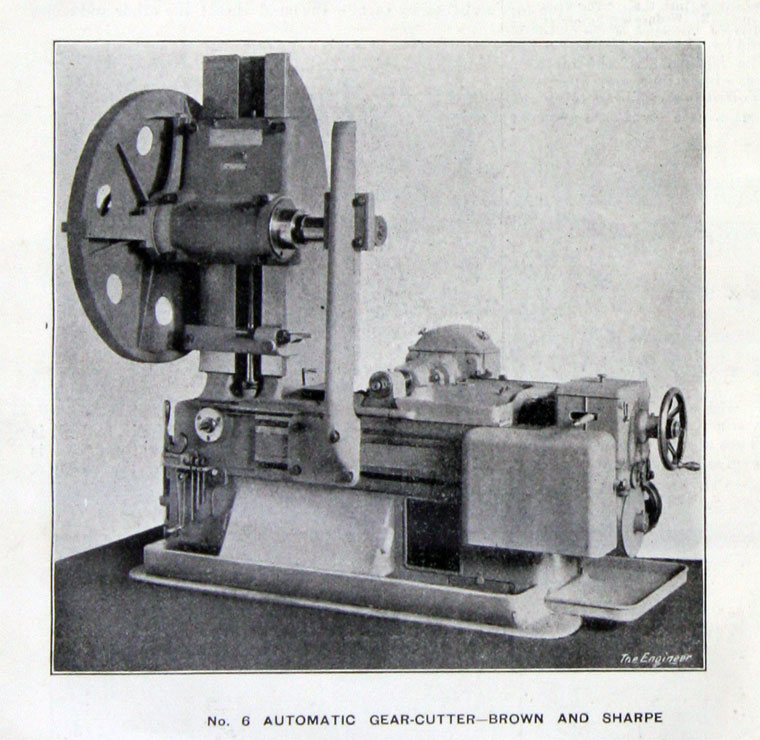 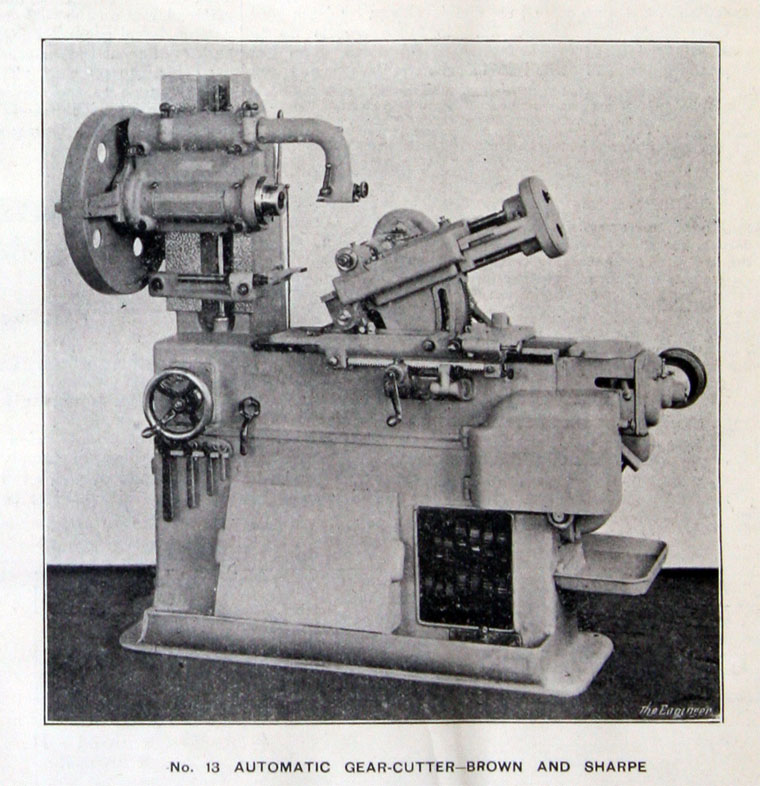 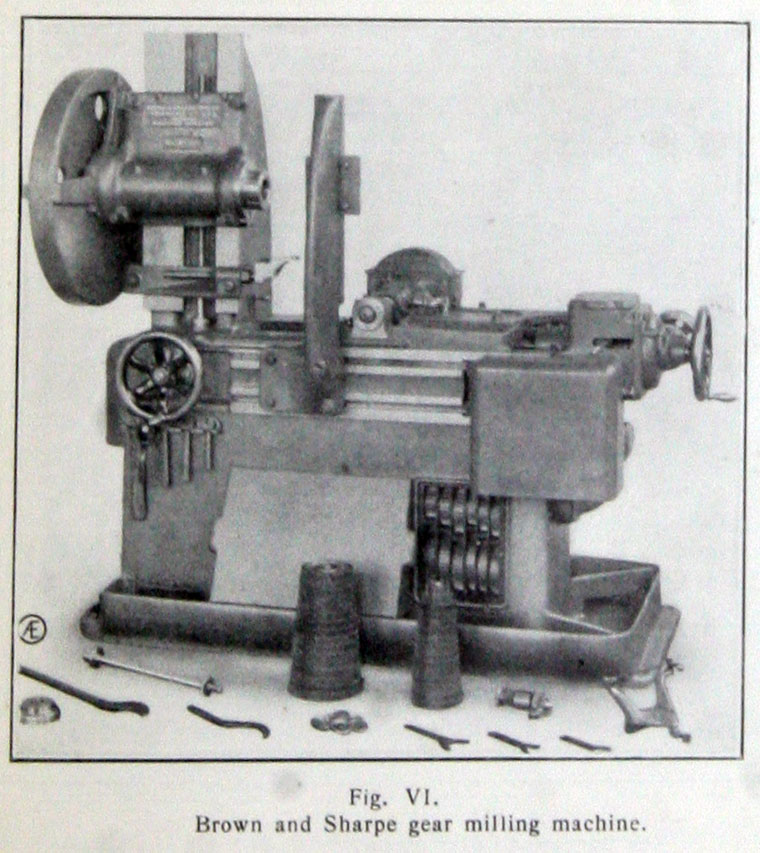 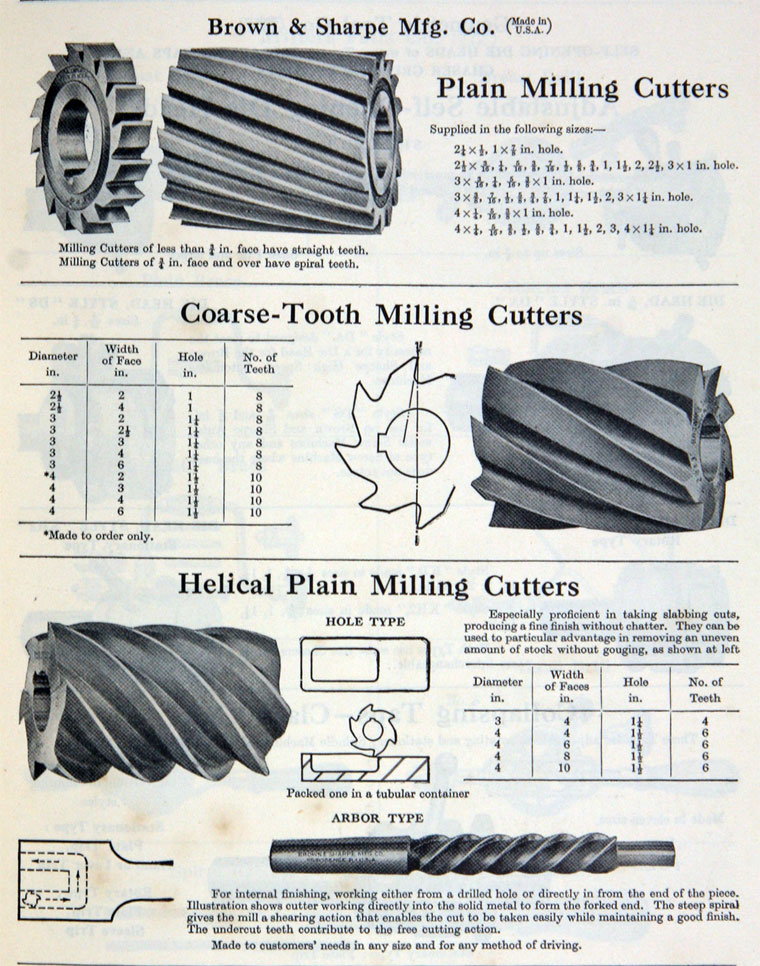 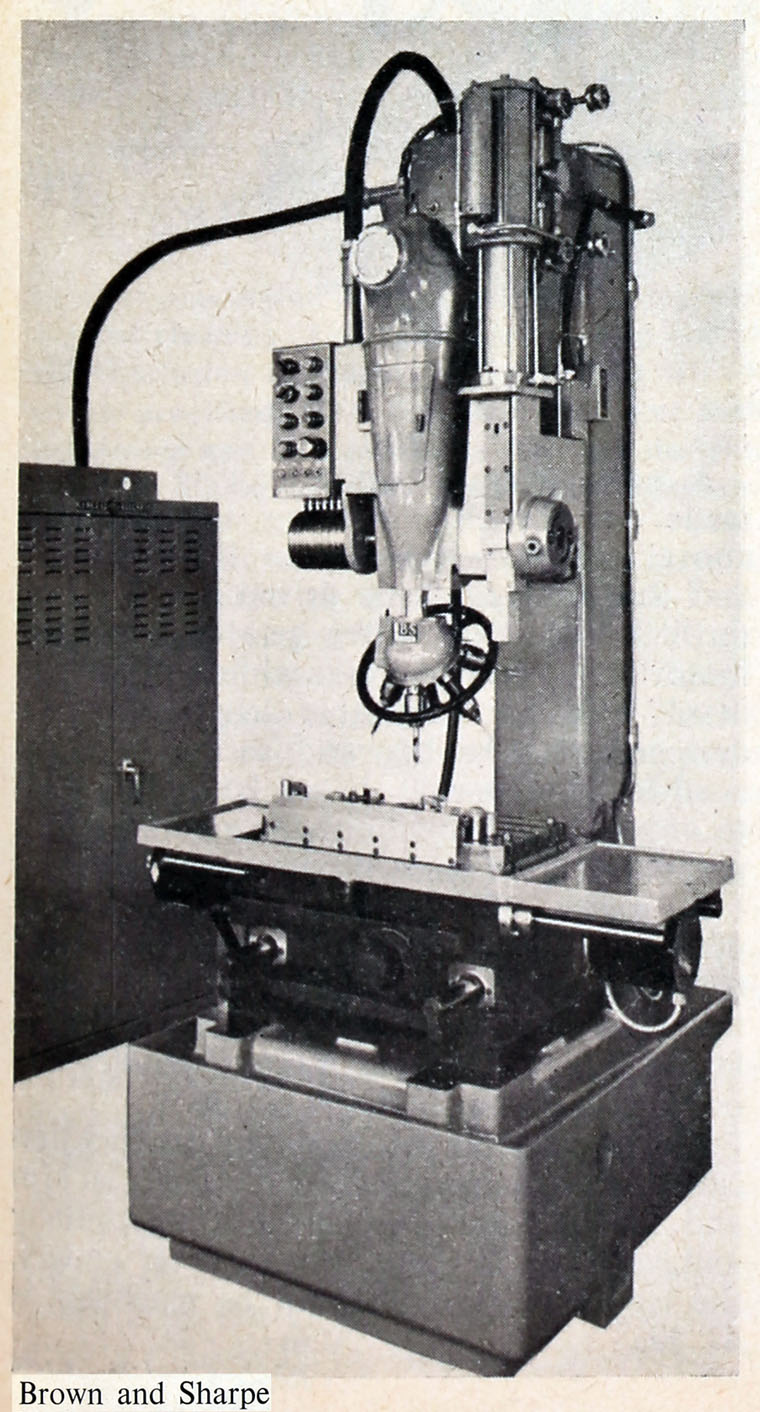 The company was founded in the USA in 1853, being established by a partnership of Joseph R. Brown of Providence, Rhode Island, and Lucian Sharpe. They went on to become one of the foremost makers of small-medium machine tools and precision measuring equipment.

c.1861 Built their first machine tool - a screw machine. These machines were initially made for the Providence Tool Co, who wanted them for producing nipples for Springfield rifles. The nipples had a hole drilled using a twist drill. The helical flutes in the drills were initially made by filing, but Frederick W. Howe set about developing a way of machining the flutes, and consulted Joseph R. Brown, who saw the wider scope for a machine which could undertake that type of milling operation. The first commercial machine was sold to the Providence Tool Co on 14 March 1862. B&S patented the universal milling machine in 1865.[1]