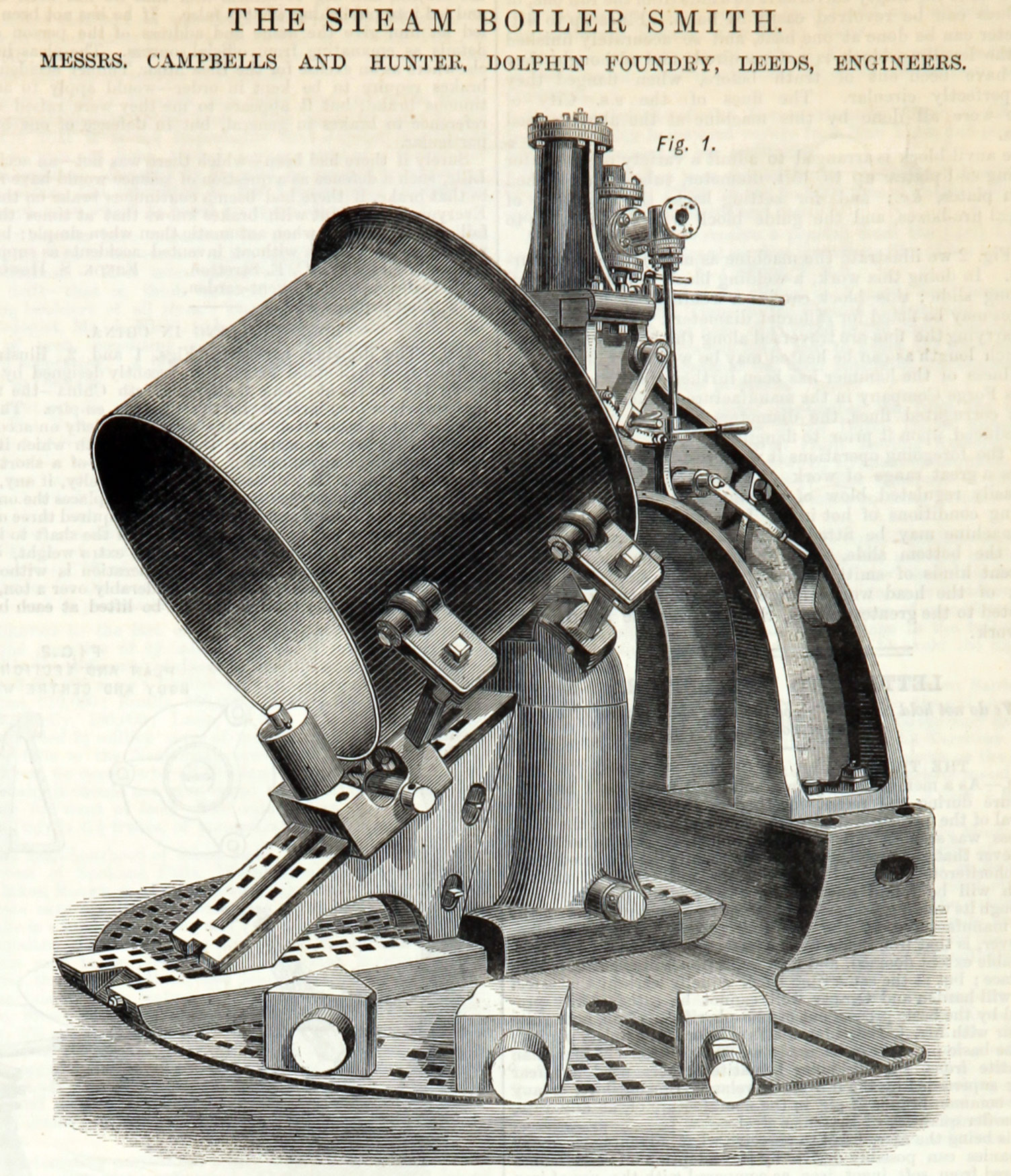 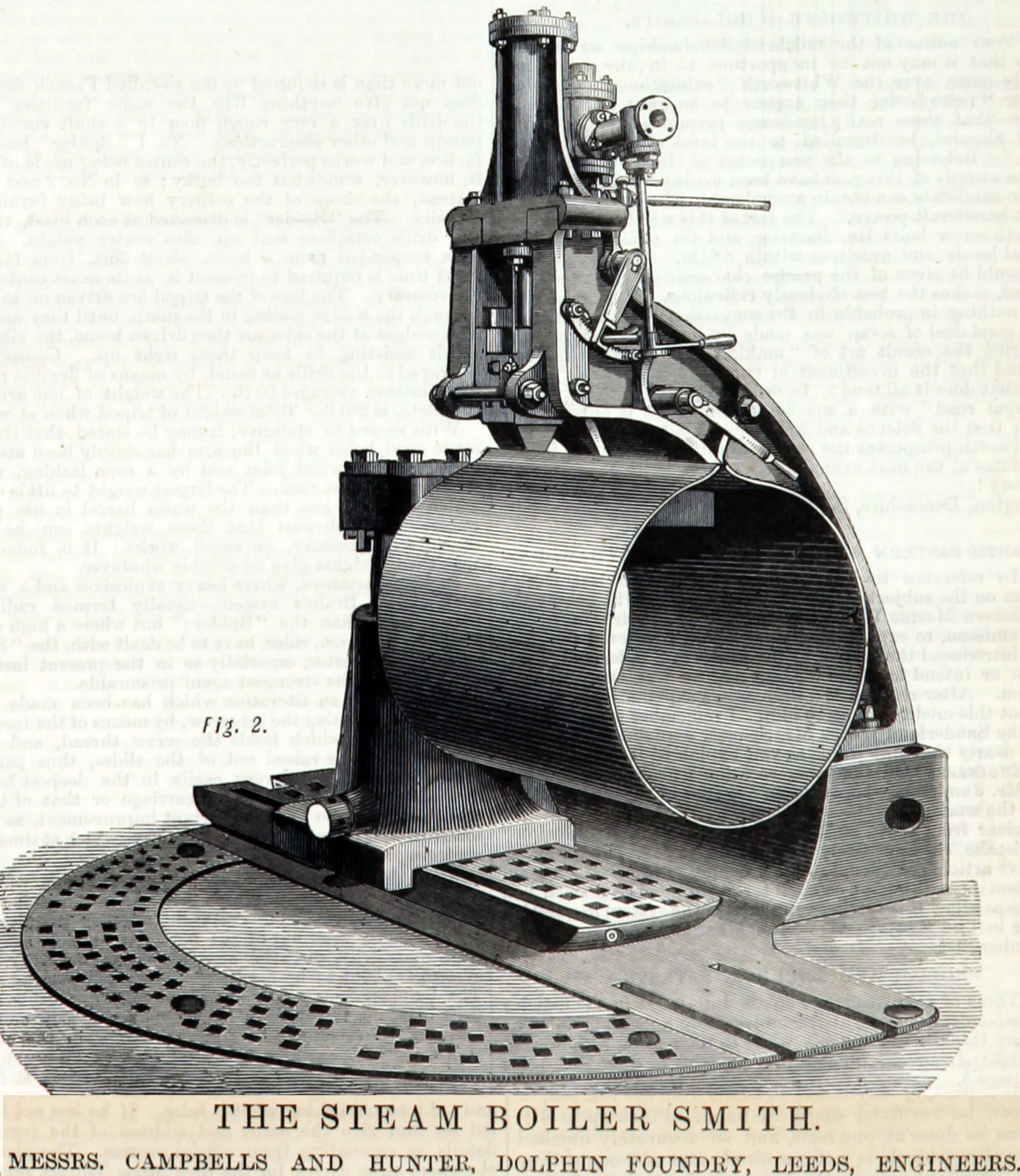 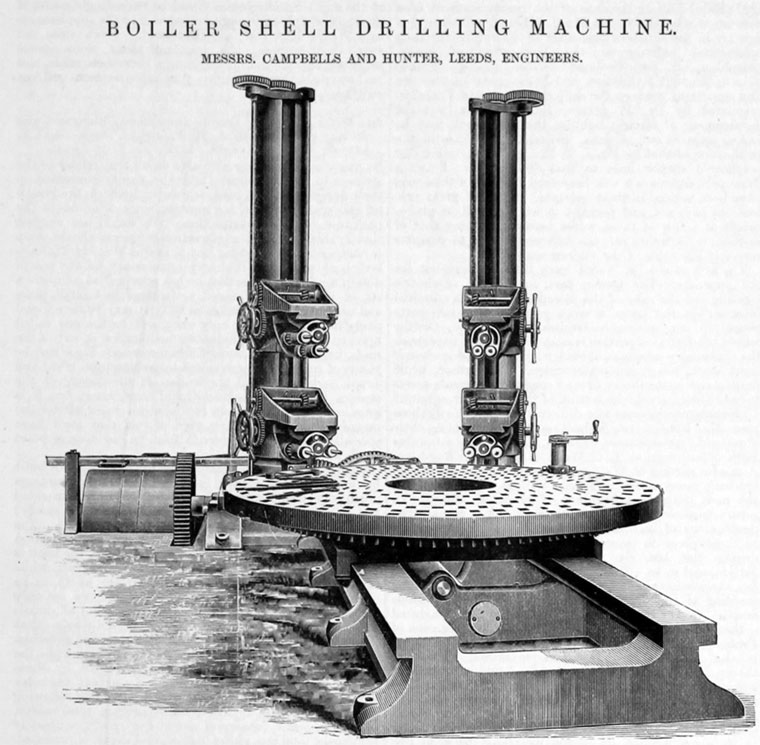 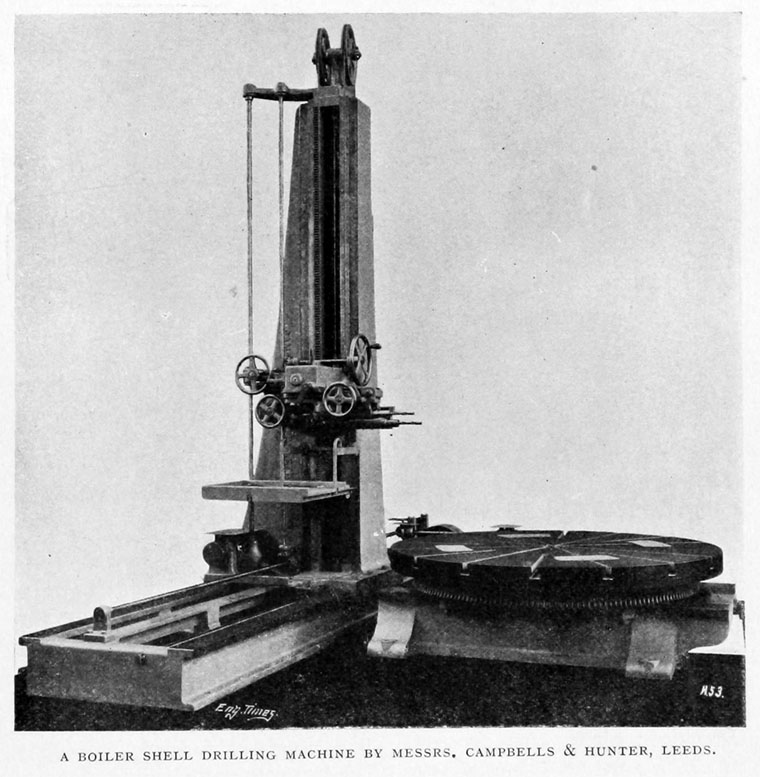 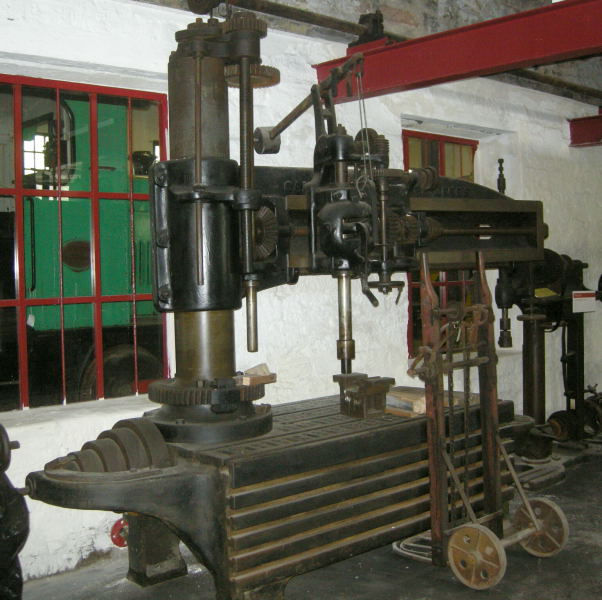 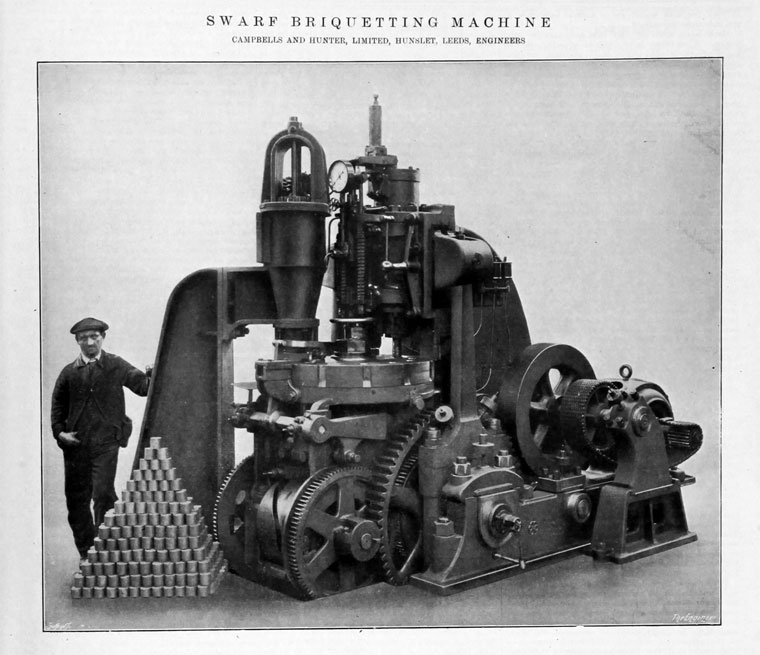 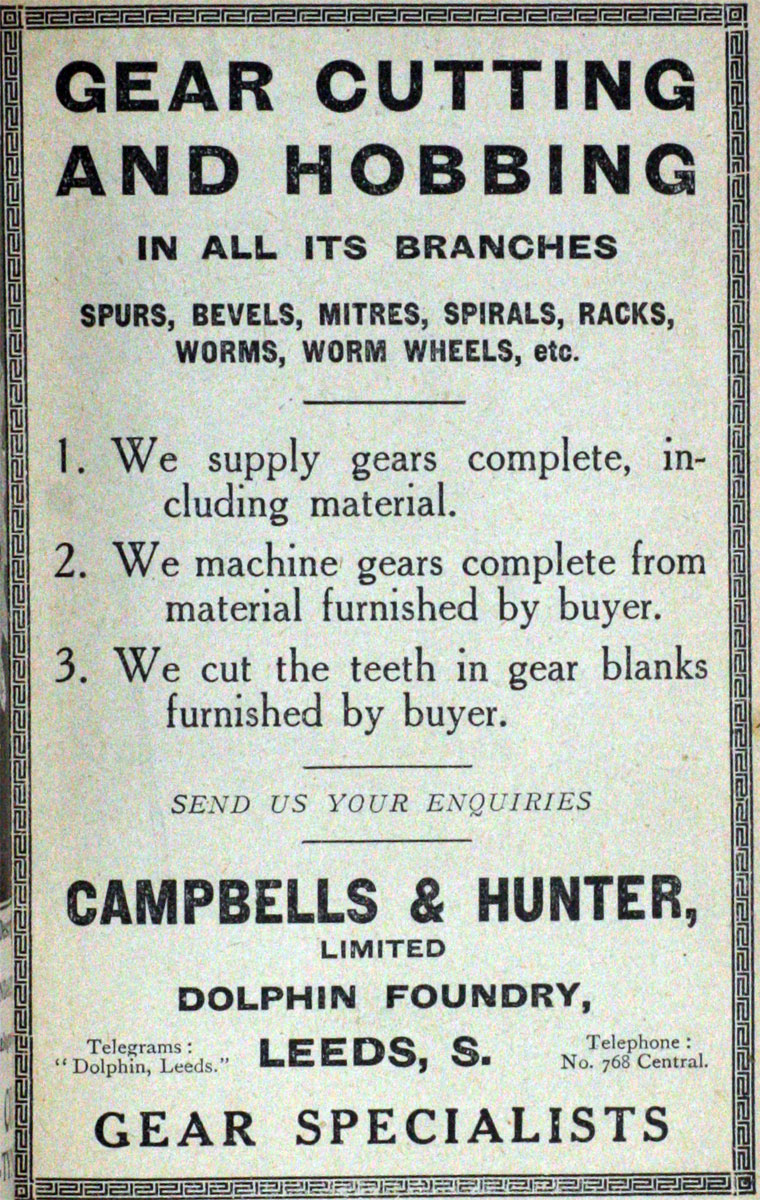 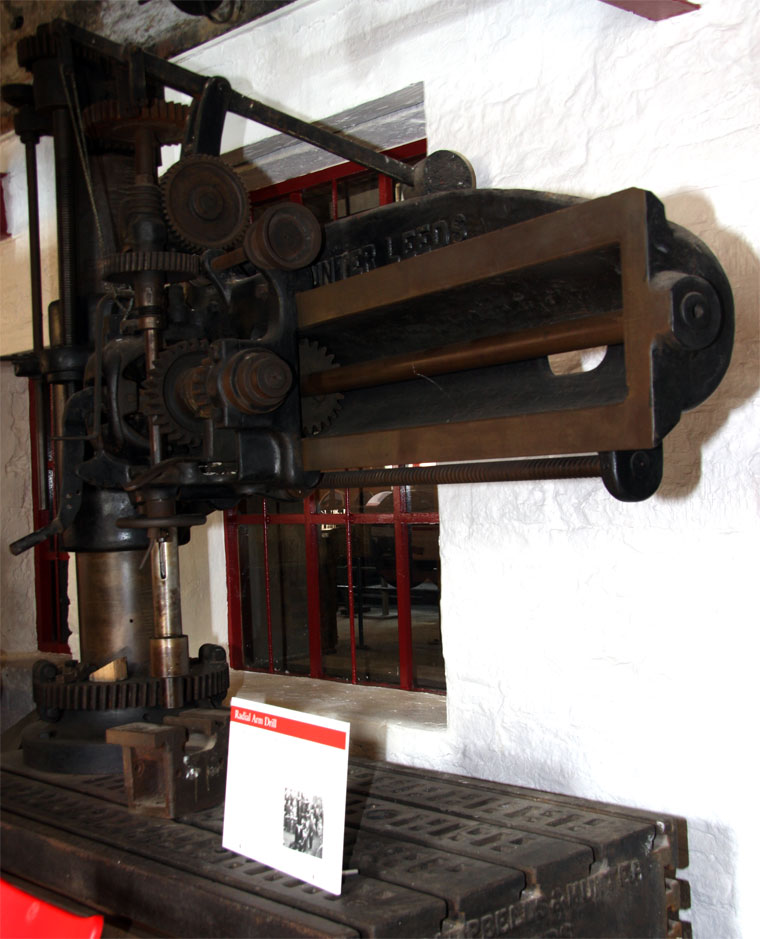 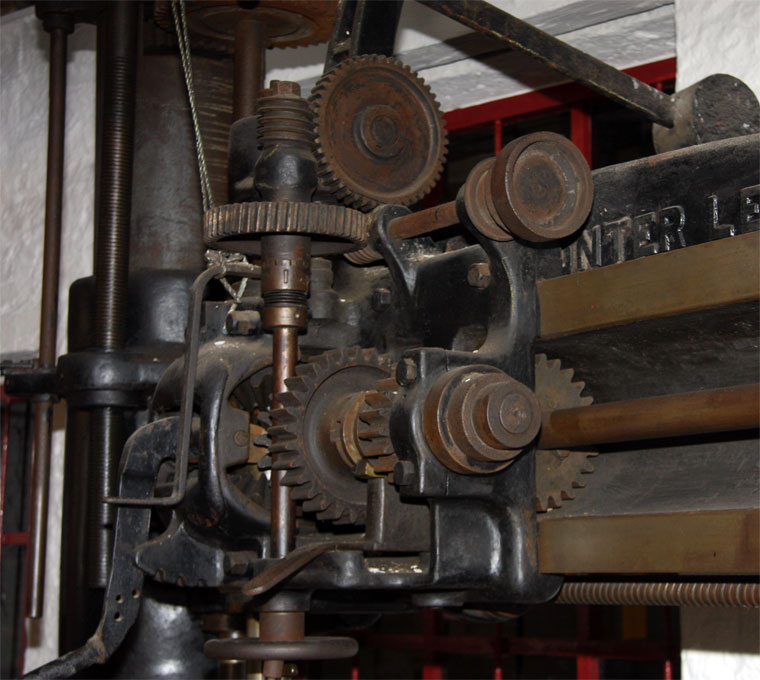 Campbells and Hunter of Dolphin Foundry, Leeds were makers of machine tools.

1917 Advert for gear cutting and hobbing

1927 Advert for gears of all types