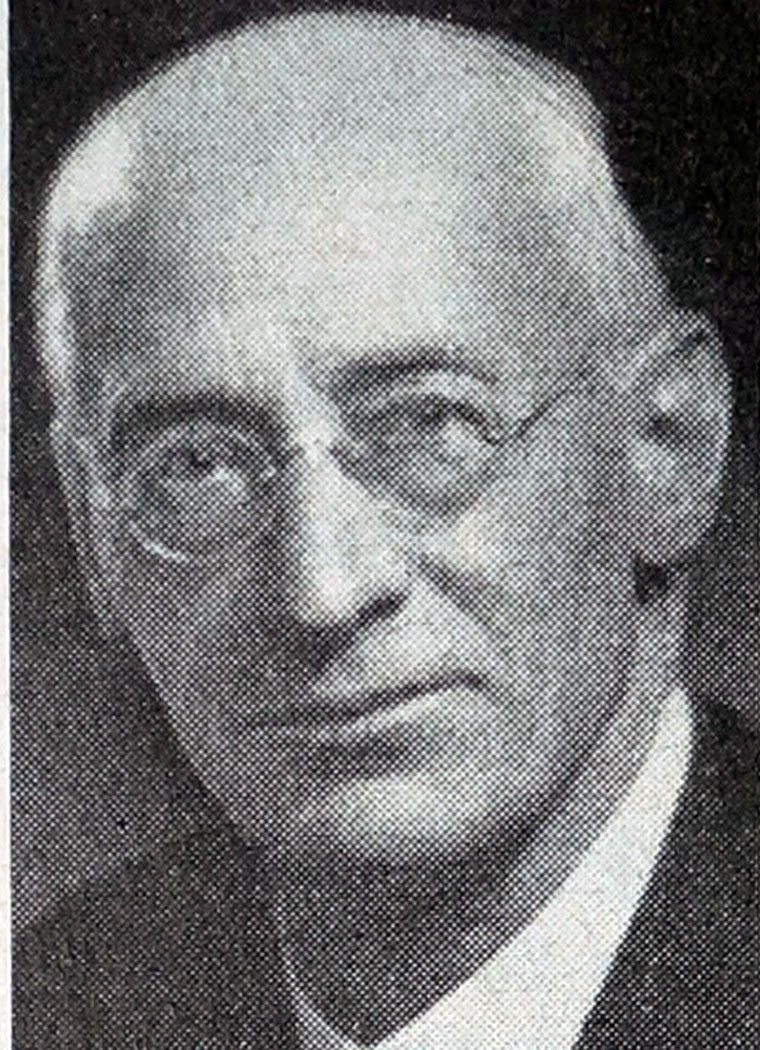 1878 Born at Kilnhurst, near Rotherham, son of John Bentham, a colliery engineering manager

1894 Apprenticed to J. and J. Charlesworth at Kilnhurst Colliery in the engineering works under his father.

1898 Draughtsman in charge of colliery work at Heenan and Froude, Birmingham; then chief draughtsman.

1906 Own works at Doncaster

1964 Died in Bournemouth; his son Max was a mechanical engineer[3]

Mr Cecil Bentham, C. B. E. (Member), who died on 23rd February, aged 86, began his working life in mining. He studied at Sheffield Technical College and, for a time, taught advanced engineering classes in technical schools.

In 1901 he joined Henry Simon Ltd, Manchester, as a draughtsman, rising to the position of Chairman of the Board of Directors in 1934. He retired from the Board in 1948.

During the 1939-45 war he acted as a consultant to the Admiralty and was later awarded a C.B.E. for his services.

Mr Bentham's wide interest in engineering was apparent from his membership of many learned institutions and societies. His connection with this Institution began in 1915 when he was elected a Member. He was Chairman of the North Western Branch in 1925 and served as a Member of Council for eleven years. He was the senior Past-President of the Manchester Association of Engineers.