Grace's Guide is the leading source of historical information on industry and manufacturing in Britain. This web publication contains 148,412 pages of information and 233,867 images on early companies, their products and the people who designed and built them. 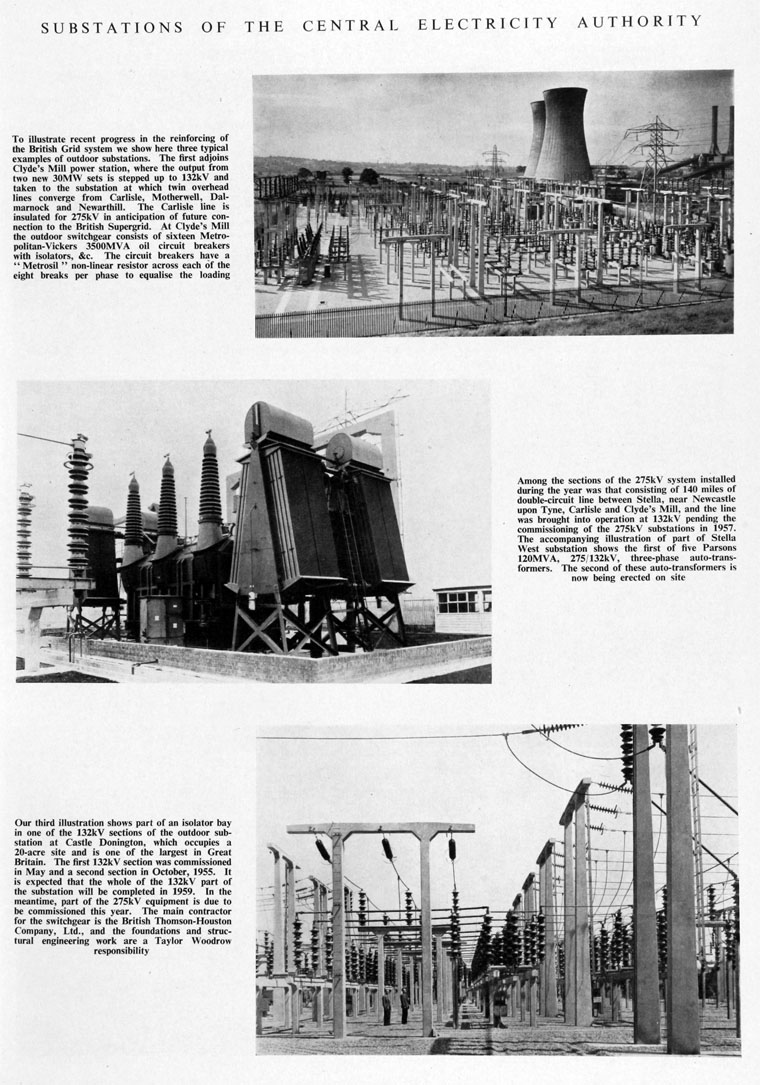 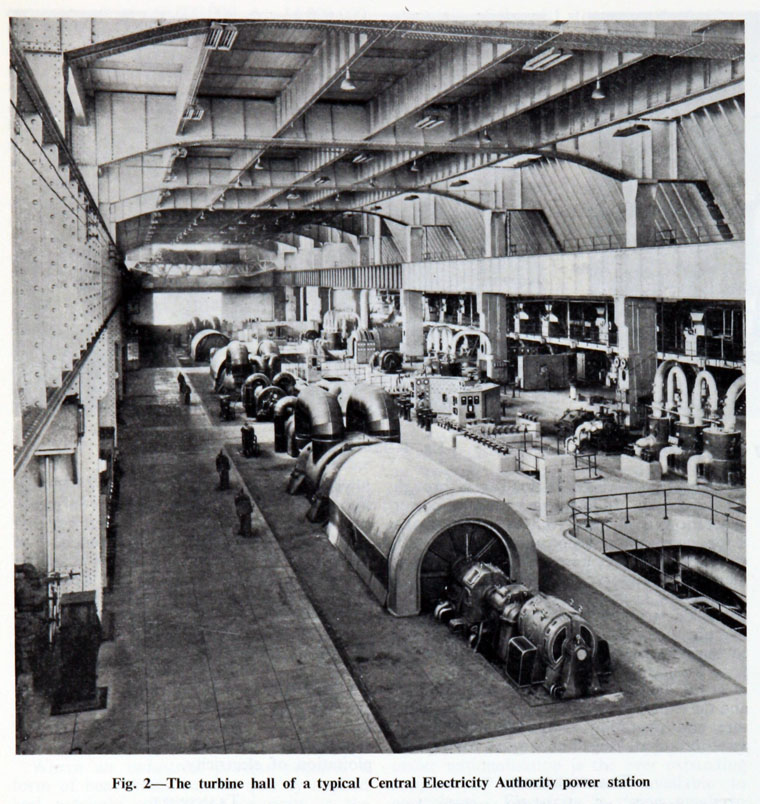 At the same time, the organisation of the electricity supply industry in England and Wales was subjected to a review.

1957 As a result of the review, the 1957 Electricity Act provided for two new statutory bodies, the Electricity Council and the Central Electricity Generating Board (CEGB), to replace the CEA.