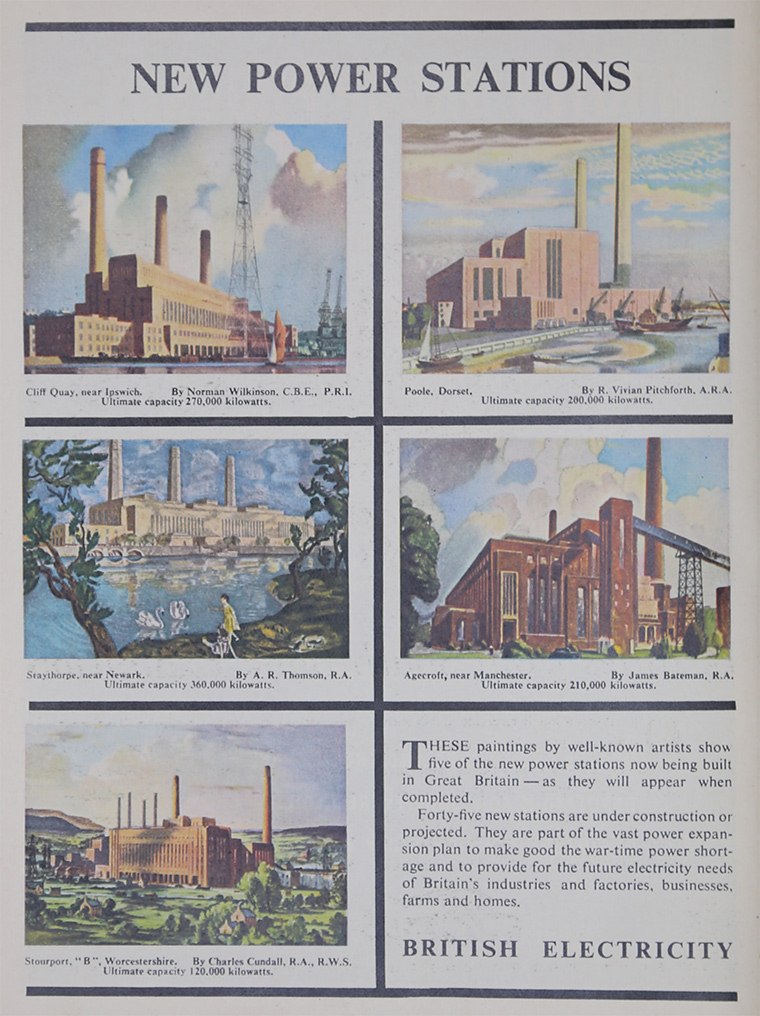 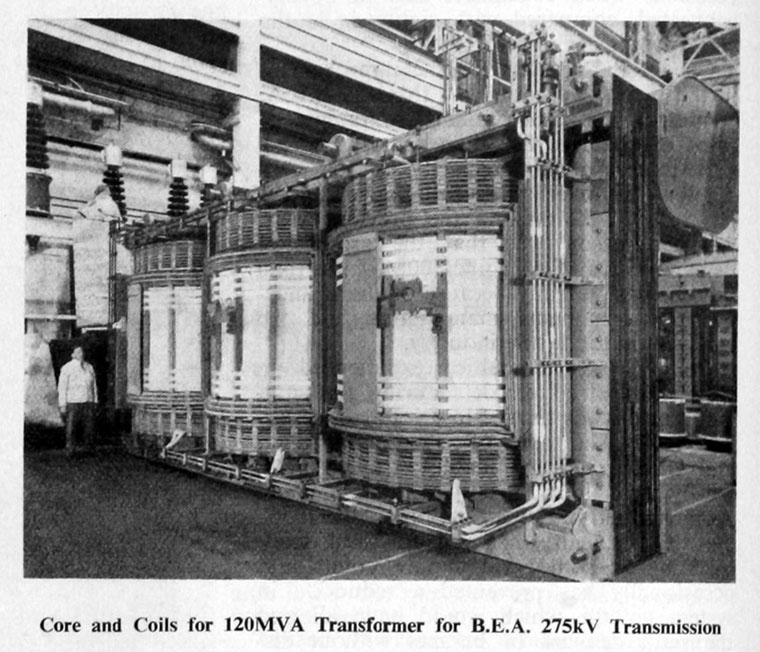 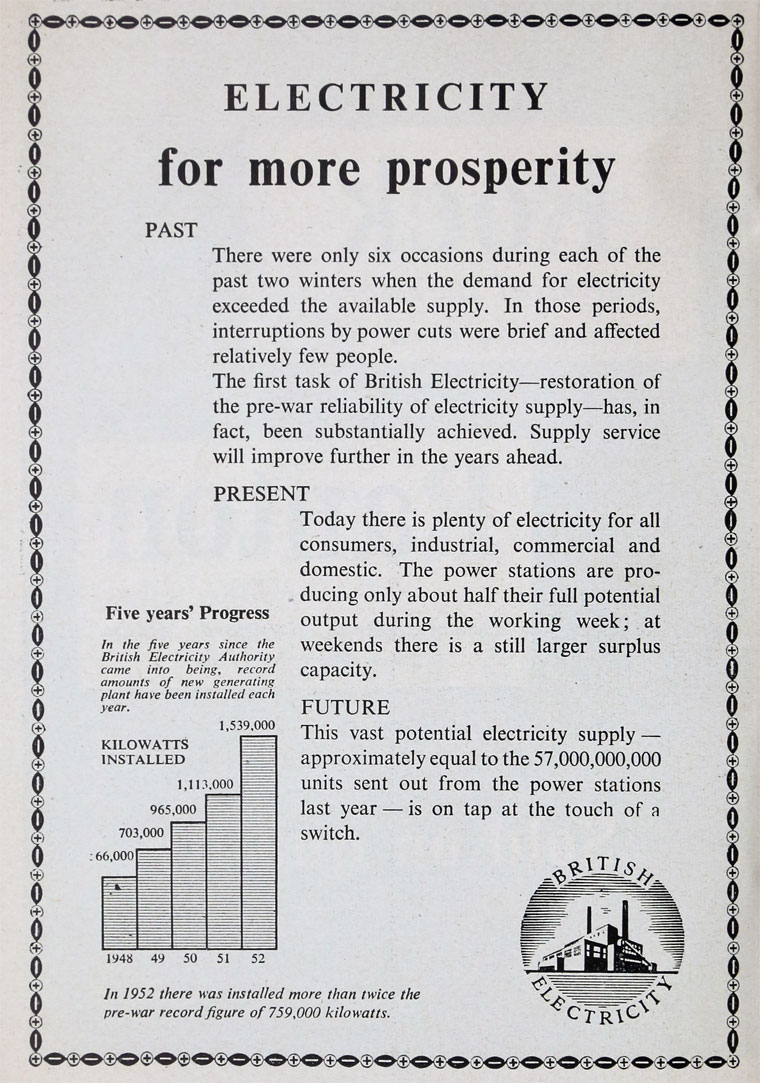 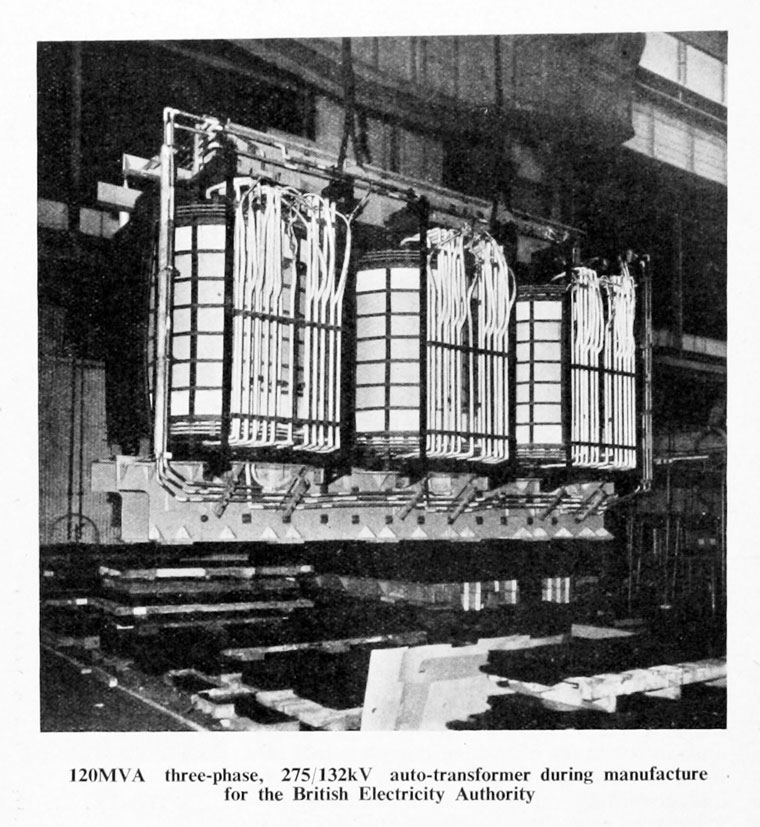 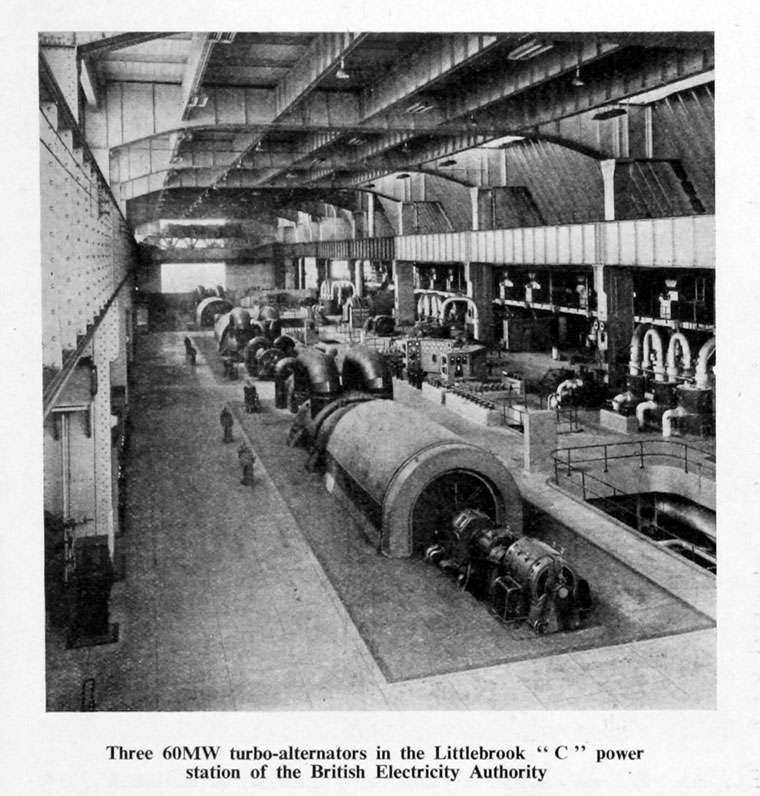 1948 The British Electricity Authority (BEA) was established with the nationalisation of Great Britain's electricity supply industry. It was created by means of the Electricity Act 1947. The BEA, together with the South East Scotland Electricity Board and the South West Scotland Electricity Board and 12 area boards, took over the operations of over 600 (another source says over 560) small power companies, municipal authority electricity departments and the Central Electricity Board, plus nearly 300 power stations operated by these organisations, to form the BEA, which comprised a central authority and 14 area boards. The BEA was responsible for the generation, distribution and sale of electricity to users. It did not include control of the North of Scotland Hydro-Electric Board, which remained independent of the BEA. [1]